The work entails I-4 interchange repairs near Orlando as well as improvements to I-295 and U.S. 17 in Northeast Florida.

Jacksonville, Florida-based Superior Construction has landed contracts with the Florida DOT to complete improvements to the I-295 and U.S. Route 17 Interchange and to update the I-4 and Daryl Carter Parkway Interchange.

Work for the I-295 project entails resurfacing the existing roadway, widening part of U.S. 17, building new walls to accommodate sidewalks and realigning I-295 exit ramps for more lanes. Superior was also selected to complete a companion project on I-295 from the Buckman Bridge to west of U.S. 17. The effort is expected to wrap in late 2024, per the press release.

Such road repair projects are needed in Florida, according to the American Society of Civil Engineers, though not as much as in other states. The organization gave Florida’s infrastructure an overall C grade — signifying mediocre to good condition — and its roads scored a C+. Only 31% of Florida’s major roadways are in poor condition, compared to 42% nationally, per ASCE.

Superior was recently in the news for rapidly rebuilding the Sanibel Causeway after Hurricane Ian battered the state in September. The infrastructure company entered ENR’s Top 50 Domestic Heavy Contractors list for the first time this year.

This story has been updated regarding the Daryl Carter Parkway Interchange contract. 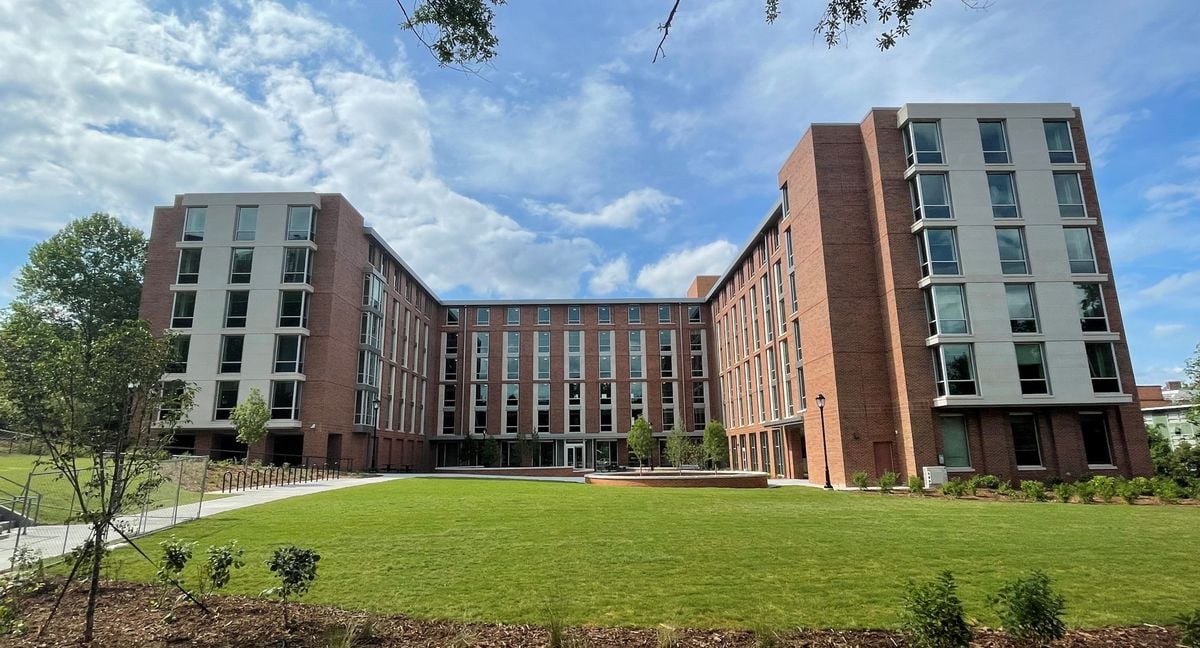 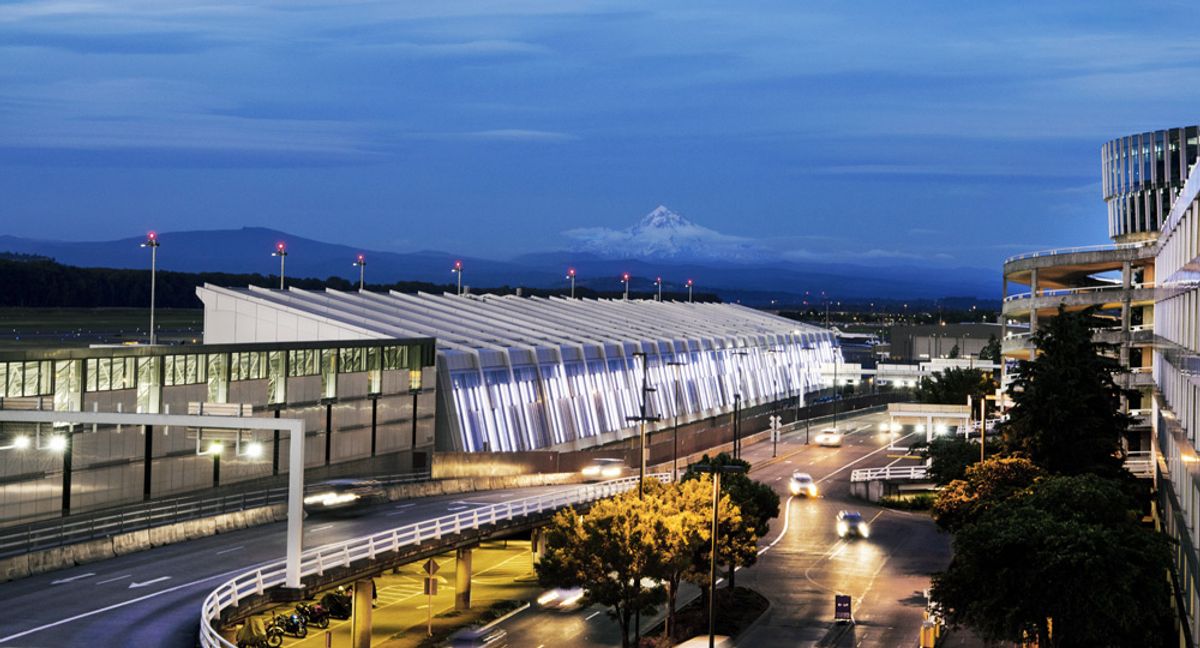 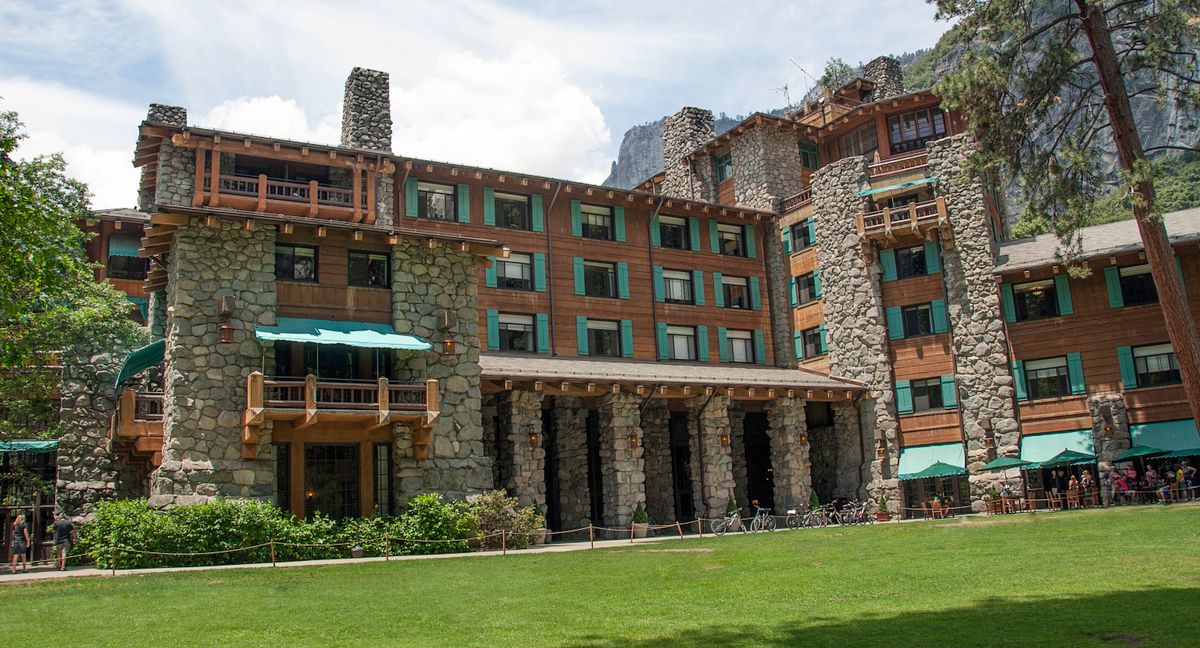 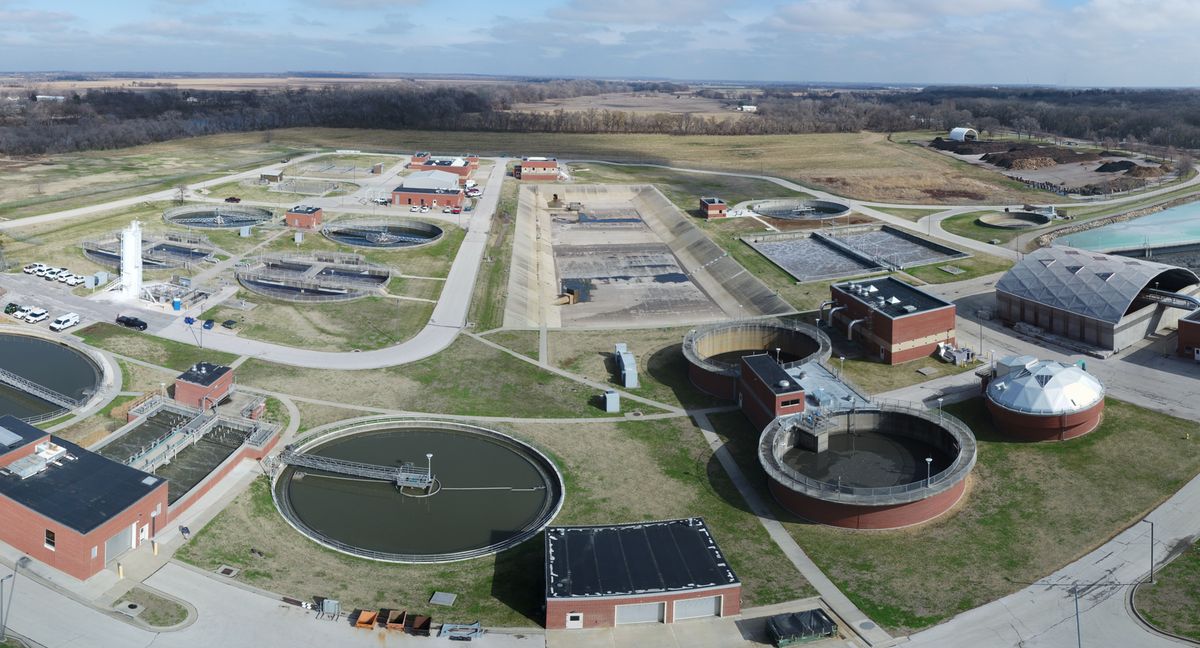 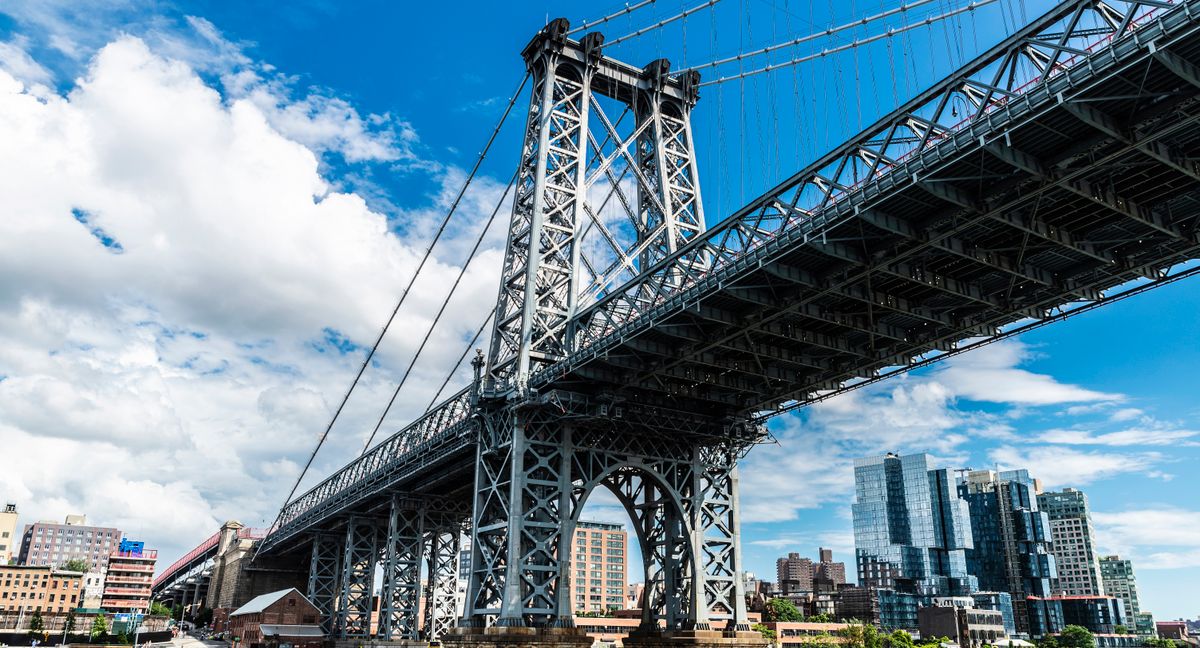