Superior CEO on what it took to rapidly rebuild Sanibel Causeway

Nick Largura discusses his firm’s Hurricane Ian response, labor and material shortages and what to expect from the IIJA.

Superior Construction has been a family business for almost a century, and its current CEO, Nick Largura, is the fourth generation to carry on that legacy.

Largura’s great-grandfather founded the company in 1923 in Gary, Indiana, primarily as a masonry business. His father moved the headquarters to Florida in 1992, but after he died unexpectedly in 2010, Nick took the reins at the age of 24.

Since then, he has been working to leave his own mark on the business and to grow its footprint, especially in the Southeast. Today, the firm focuses on infrastructure, resilience and recovery work — of which there is no shortage in the storm-prone Sunshine State.

The Jacksonville, Florida-based company, which entered ENR’s Top 50 Domestic Heavy Contractors for the first time this year, was recently in the news for rapidly rebuilding the Sanibel Causeway after Hurricane Ian battered the state in September.

Here, Largura talks with Construction Dive about what it took to mobilize workers to the Sanibel Causeway project, how Superior deals with materials shortages and what to expect from the Infrastructure Investment and Jobs Act in the coming years.

CONSTRUCTION DIVE: How did you mobilize to rebuild the Sanibel Causeway after Hurricane Ian so quickly?

NICK LARGURA: We have a long history of emergency response and it’s something we're really proud of. In Florida, when the hurricane warnings start coming in, I think most people start packing up their house and boarding up their windows. We're very proud that we start loading up the pickup trucks and we start preparing, knowing that there's going to be things that happen and there's going to be accidents that come out of this.

A big part of Superior is being there to serve the public as needed, and there's no bigger time that we could help than after a natural disaster. Part of being a Superior employee is you're always on the clock whenever something happens.

When Hurricane Ian hit, we did fortunately have a couple of projects that were in the winding down phase, but it's a matter of talking with the state and saying, “What's the higher priority: to finish this road going through a cow pasture? Or would you like us to redeploy those people to help people who are most in need?”

We started looking into campers and portable bunk trailers and how we could get people to have living quarters down there. There were people in Fort Myers who didn't have food and were struggling, so we weren't going to go there and say, “Hey, we're rebuilding your bridge. Can you feed us?”

So we set up little camps with our team supervisors. We're cooking food for our people and providing that and then just sending as much resources in regards to additional stuff as we can. Overall, it's just a huge team commitment.

Have you seen any impact yet from the Infrastructure Investment and Jobs Act? Do you expect to in the future?

You see more in the newspapers about the coming impact than you actually do the current impact, and we're OK with that because there are a significant amount of opportunities out there. To undertake something as big as that, as big as what we did in the 1950s, there has to be a lot of excitement and people who want to get involved and be able to contribute to something that's going to rebuild our country, essentially.

It's an easy thing to sign an infrastructure bill. It's much more difficult to get people up at 6 in the morning with a hammer to go out and build it. We believe it's going to bring a lot of good opportunities for companies, for individuals, for communities. But we're glad that the floodgates haven't opened yet because we still need to really get people more engaged in the industry.

The legislation is more of a place of comfort for us in that traditionally, infrastructure spending kind of runs in the opposite direction of the general economy. The IIJA really provides more of, I don't want to say a safety net, but it provides more foundation or assurance that people can build construction into a career, when we know there's more work coming down the pipeline.

The Infrastructure Act I think is going to greatly benefit us by bringing it into the spotlight and for people to see that this is a long-term thing, that they can have a good lifelong job.

What are some of your biggest challenges on the jobsite right now?

The supply chain stuff is very challenging. There's never been a time in my career that you were just unable to get materials. The basic fundamentals of capitalism are supply and demand — if demand is incredibly high, then you can price it, you can be able to figure out how to get it there. I've never seen a situation where regardless of the monetary incentive for a product, you just can't get it, it's just not there.

We've really struggled with getting owners to understand that this isn't a matter of us pinching pennies or not putting forth an effort. It took about a year and a half of really preaching that message, and now they are really starting to understand.

The only way we're working through it is through great communication, and by just saying, “Guys, these are the things we're concerned about. We're hearing shortages are out there, there's a lot of demand, so we're going to go try to find it. But just know we're not crying wolf here.”

What are your plans for the future?

One thing that’s been near and dear to me is starting a women’s group, because of the fact that I have two daughters and a son, and a quote I often heard was, “Oh you have a son, is he going to work in the company with you?” It really bothered me that there was a stigma that it was just a men’s industry. And traditionally it is, but those kinds of things, they have to change toward where the nation is going. It’s a matter of making it a welcoming jobsite and a place where people would want to work.

I want to keep our culture and family atmosphere intact, and I want to make it a place where my children would want to work and hopefully other co-workers in the company, a place where they would be able to say they’re proud their children work for the company as well.

Nothing crazy, we’re not going to colonize Mars. We’re going to help as many people as we can and serve the community at the same time, and stay tight. That’s a big concern, is losing who you are. 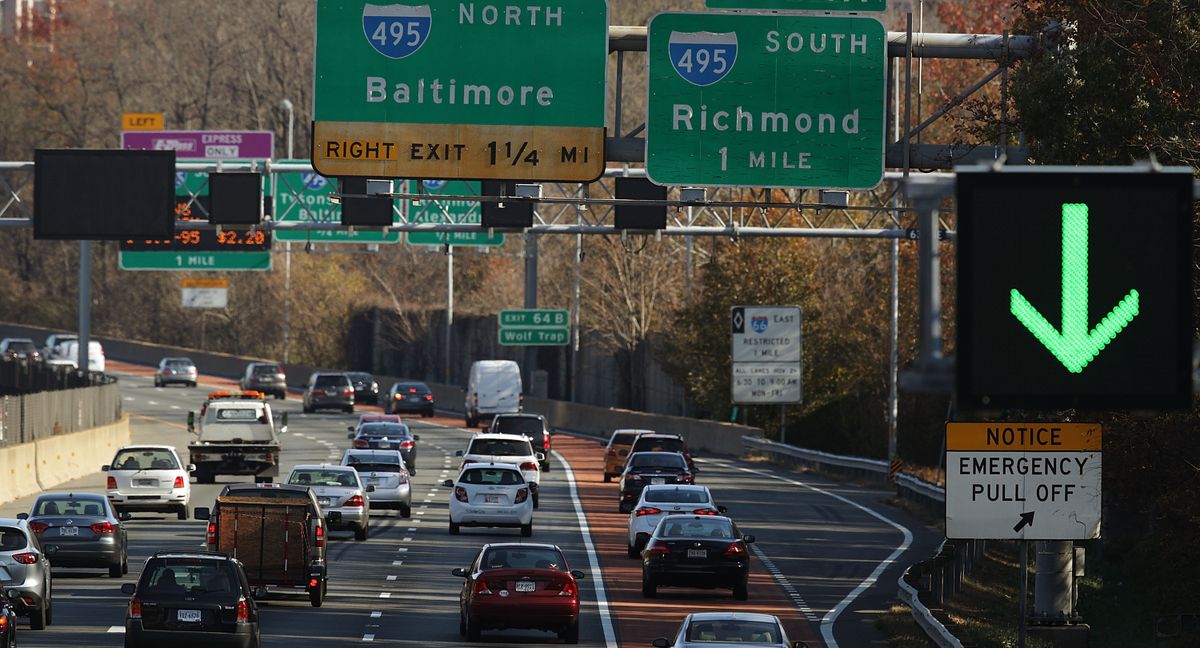