Editor’s note: This story includes references to racist incidents that could be disturbing to readers.

The complaint alleges a pattern of discrimination and harassment where White supervisors refused to give Black workers safety equipment such as fall protection and respirators on dangerous jobs while supplying it to White workers instead; ordered Black employees to clean up used condoms after a supervisor held a sex party in a model apartment; and threatened to fire Black workers who tested positive for COVID-19 if they disclosed to others that they had contracted the virus.

Workers of color say racist and discriminatory behavior on jobsites is often downplayed as harmless workplace banter by those who perpetrate it. In contrast, the lawsuit said in this case the workers were "repulsed, offended, disturbed, humiliated, and disgusted" by the alleged actions of their employers.

“It’s an old boys club,” said Stefanie Shmil, an associate attorney at New York City-based Phillips & Associates, which is representing the plaintiffs, about the culture of construction jobsites. “They feel like they can get away with behavior a little easier than they could in an office setting. Regardless of whether it’s at a construction site or in an office, no person should be subjected to any sort of discrimination.”

The plaintiffs are seeking a jury trial and unspecified damages.

Redburn did not respond to emails from Construction Dive seeking comment. No one answered the firm’s phone Monday, and the company’s voicemail system was not accepting messages.

In a statement quoted by the Schenectady, New York, Daily Gazette newspaper, Redburn Principal Jeffrey Buell said the firm was investigating the charges.

“The allegations in the complaint are incredibly difficult to read and fly in the face of our core values,” the newspaper quoted Buell as saying. “We have immediately launched an internal investigation but given the seriousness of the allegations, we are in the process of engaging outside counsel to conduct an independent investigation. Outside counsel will have the autonomy and ability to follow the facts wherever they lead and we are fully committed to taking any remedial action that may be appropriate. Our company and its leaders remain committed to a workplace free of harassment and discrimination.”

Earlier this year, the Equal Employment Opportunity Commission singled out construction as an industry where reports of racial and sexual discrimination are especially blatant and graphic. Since 2020, reports of nooses and other symbols of hate on jobsites have drawn unwanted attention to the industry, which has tried to clean up its act from within.

Steven Fingerhut, a partner at Phillips & Associates who filed the suit, told the Daily Gazette that Redburn's culture represented “a caste system” where Black workers held a lower status than Whites.

Peter Davoren, CEO of New York City-based Turner Construction, the largest general contractor in the country, has also attributed exclusionary attitudes within the industry to the caste-like hierarchy on jobsites. He and his firm were founding members of Construction Inclusion Week, an industry-led effort to combat hateful actions and speech on projects. 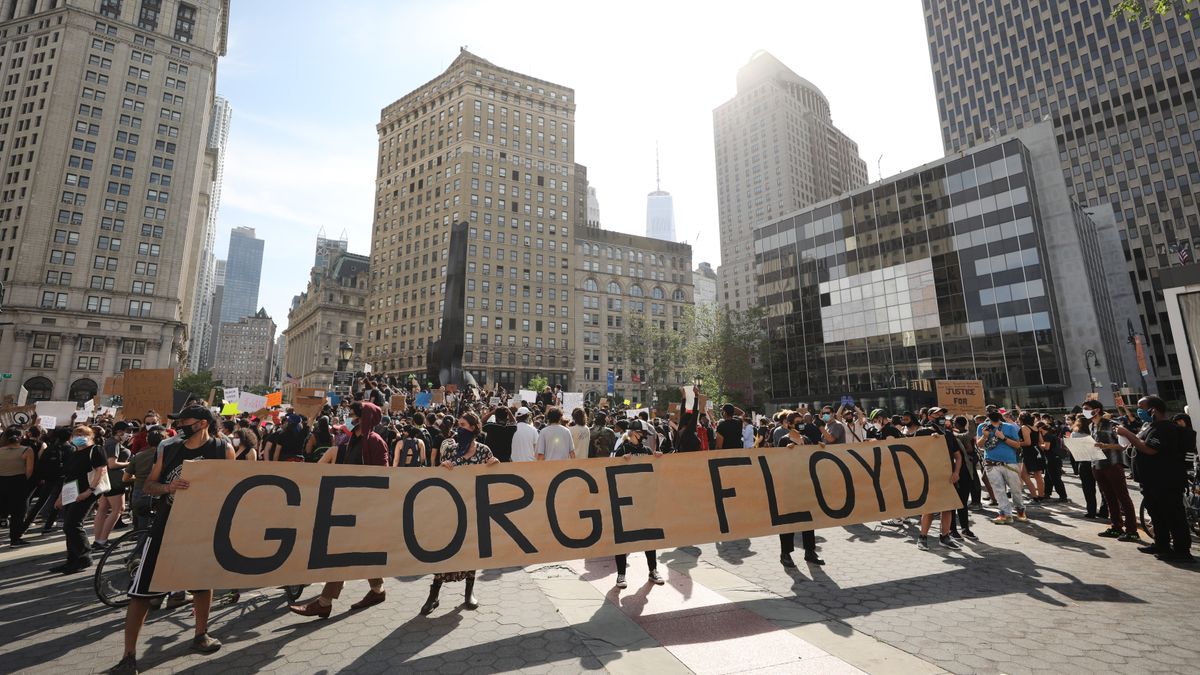 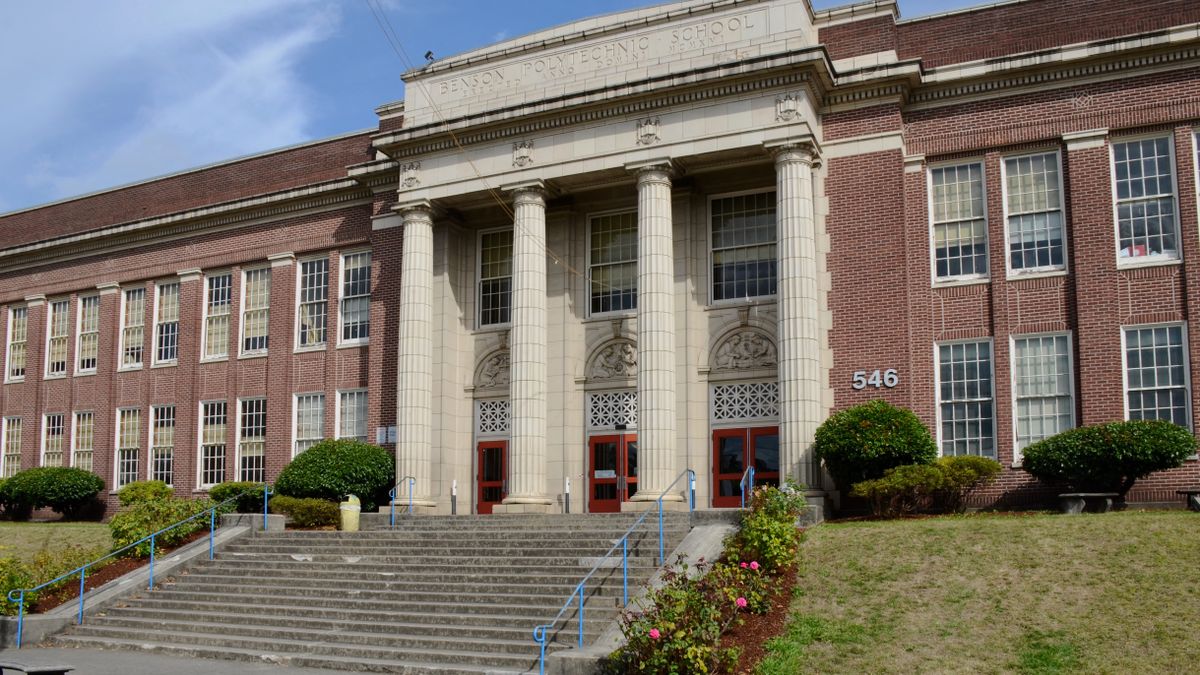 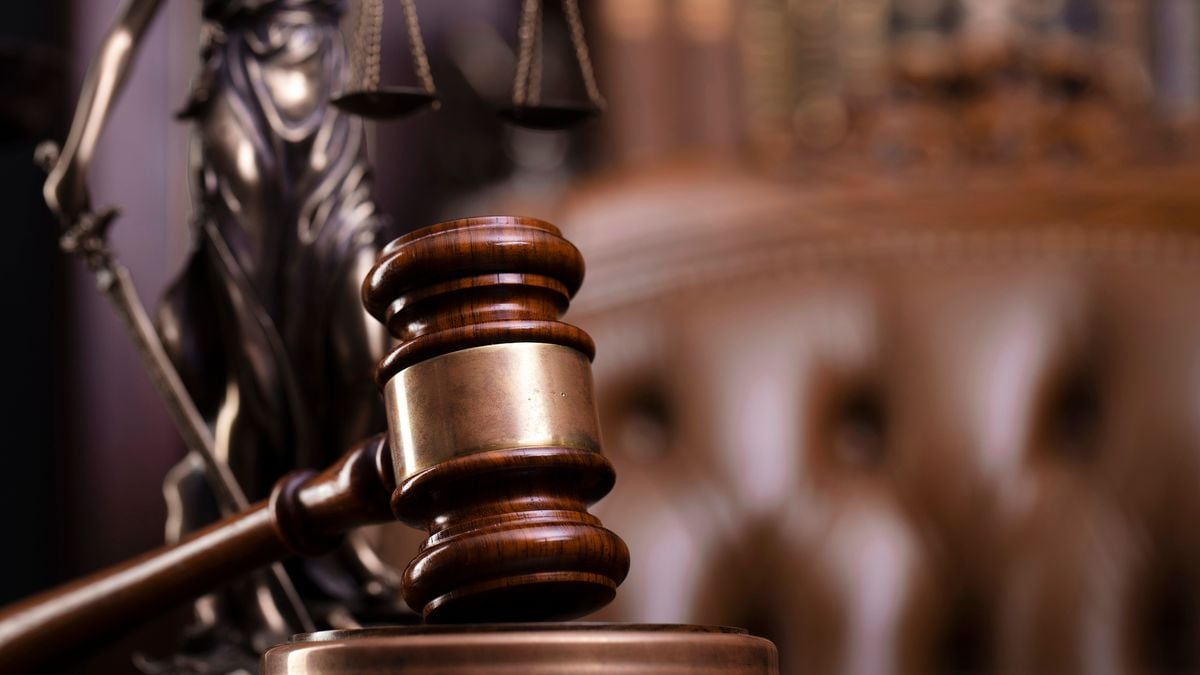 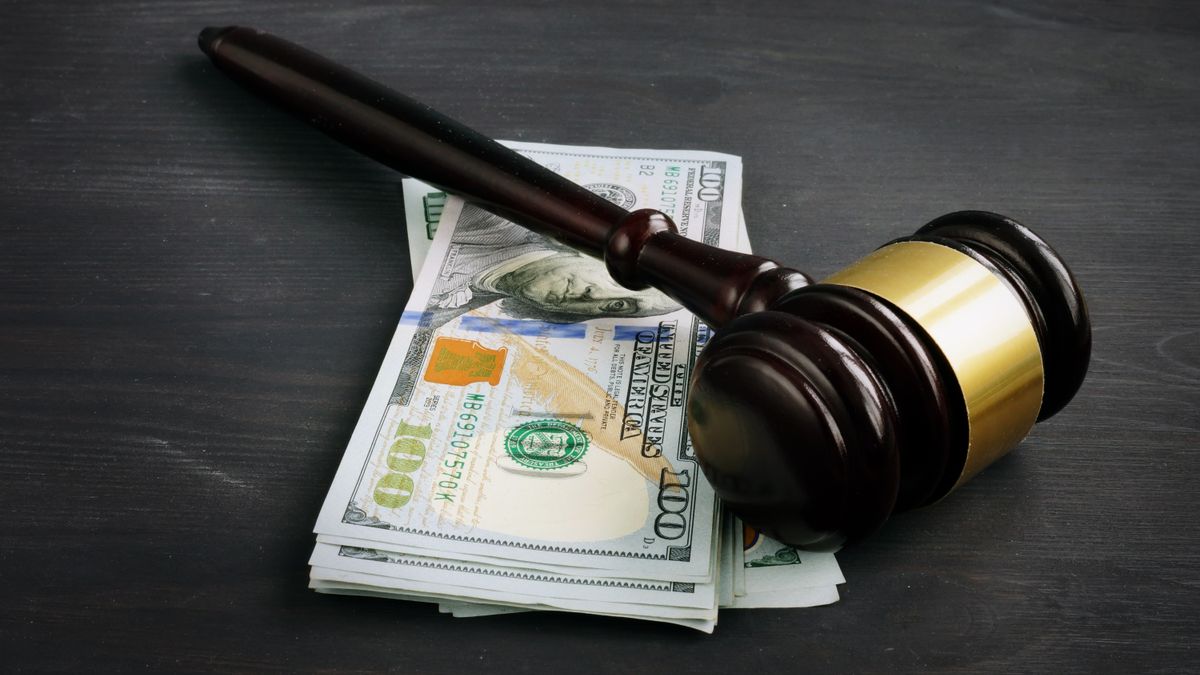 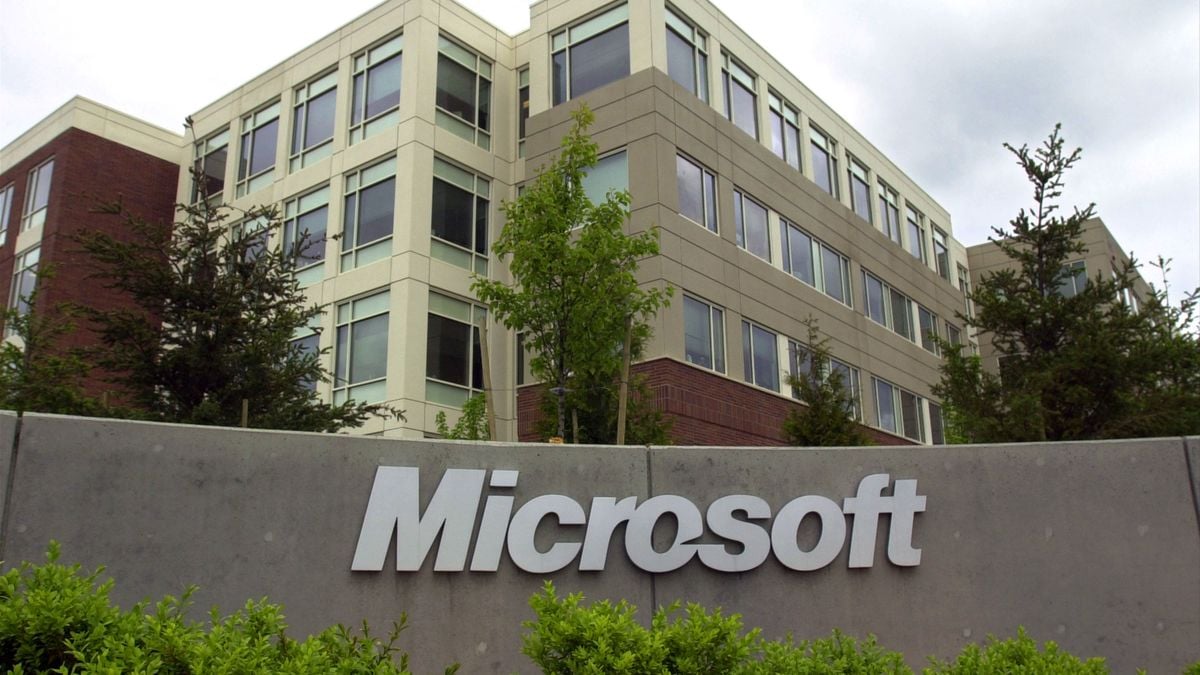 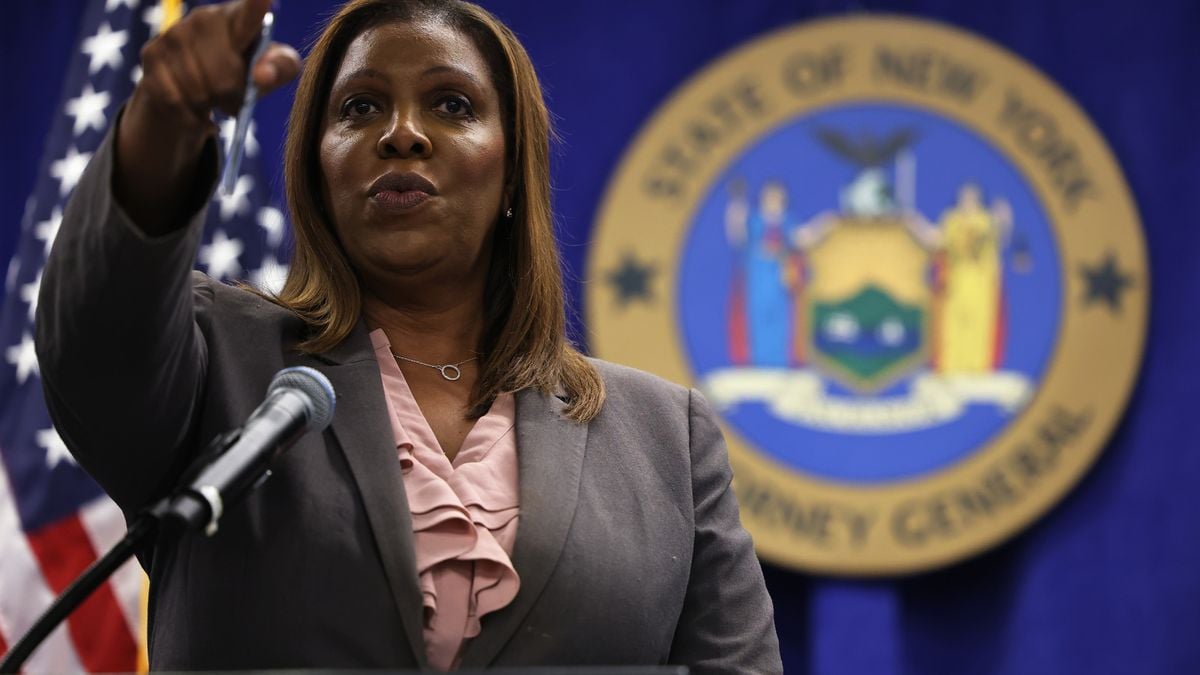 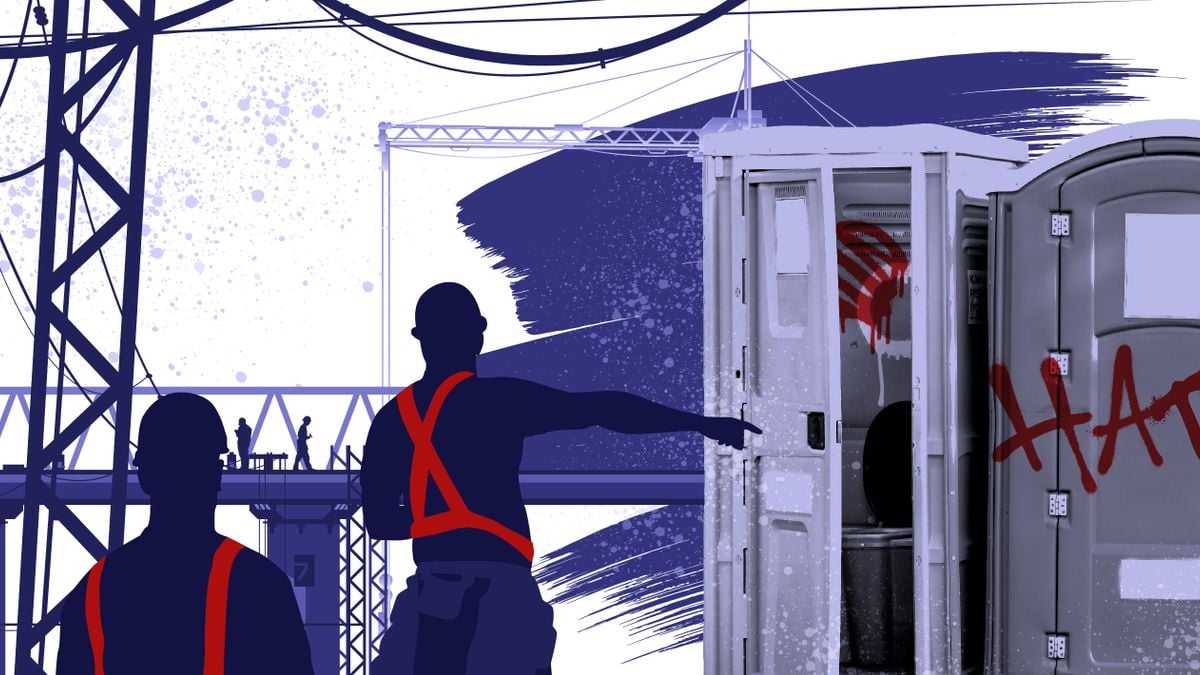 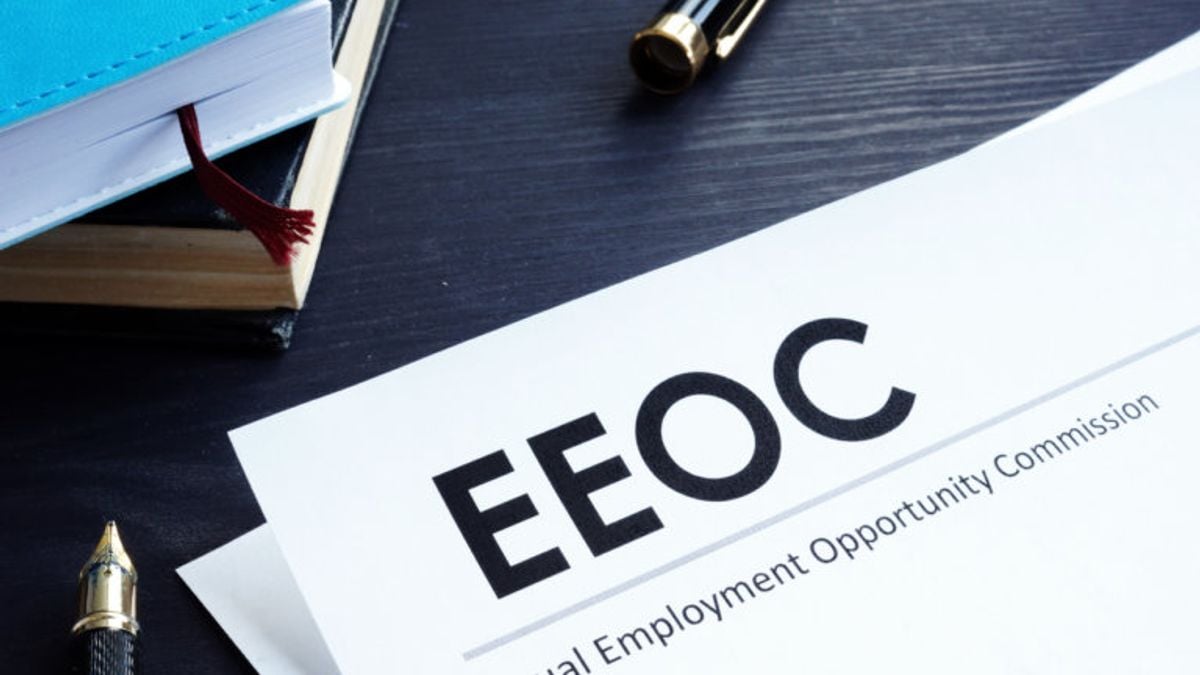 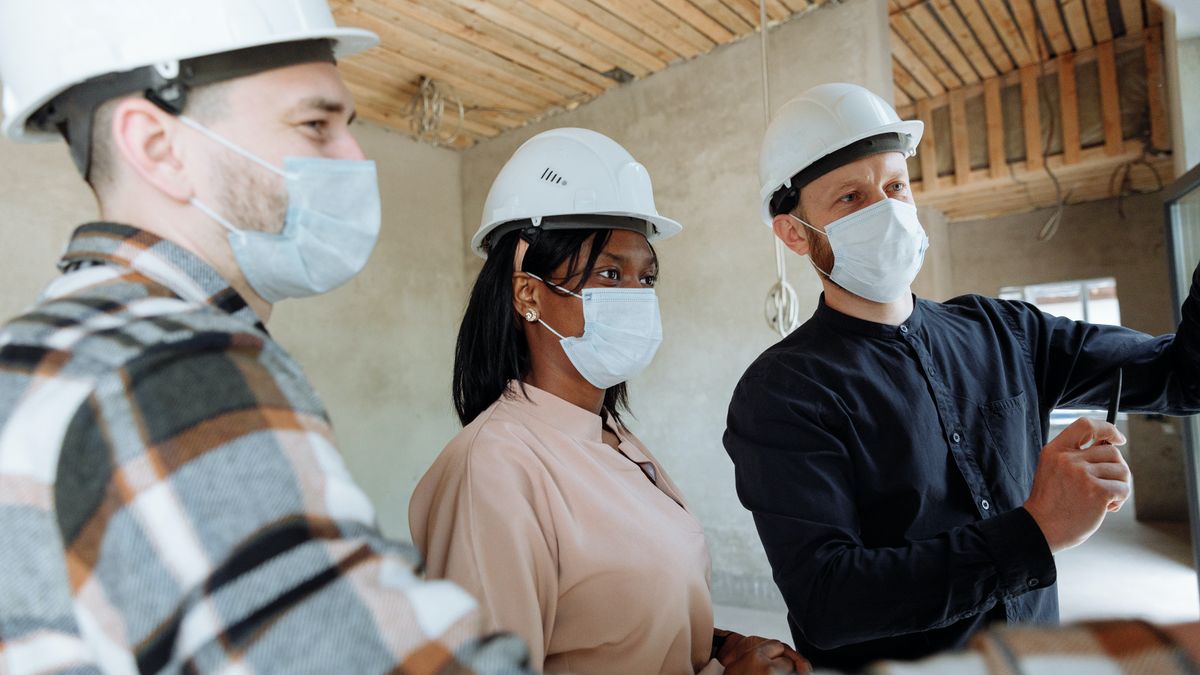 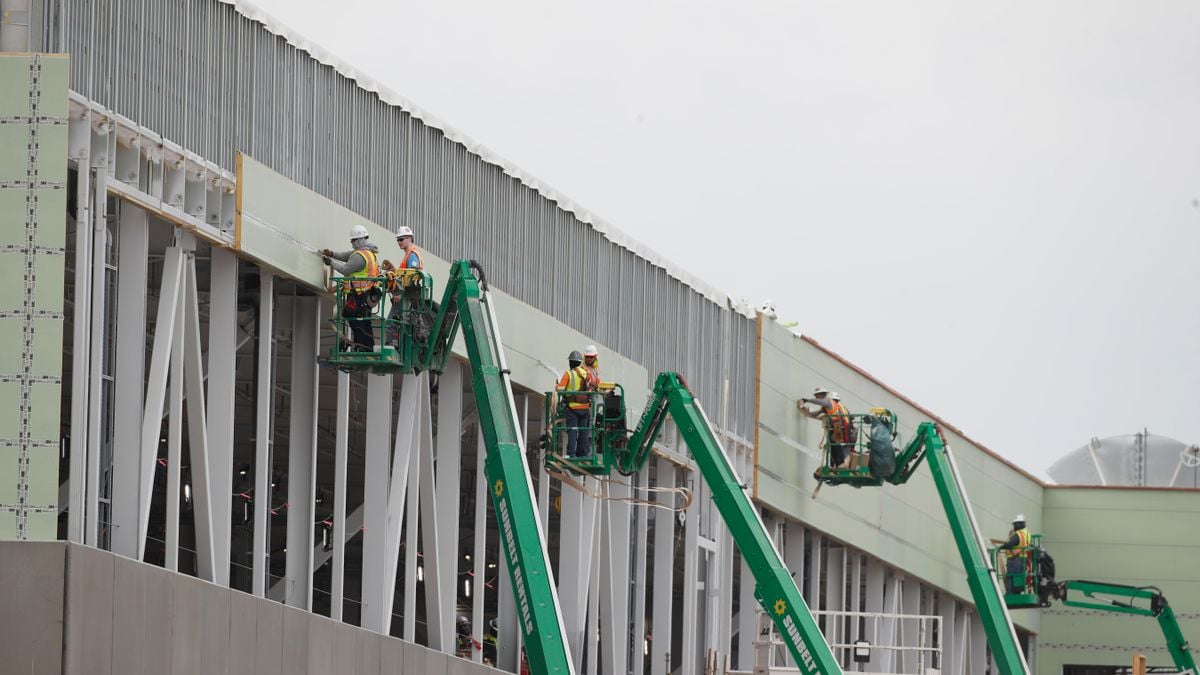 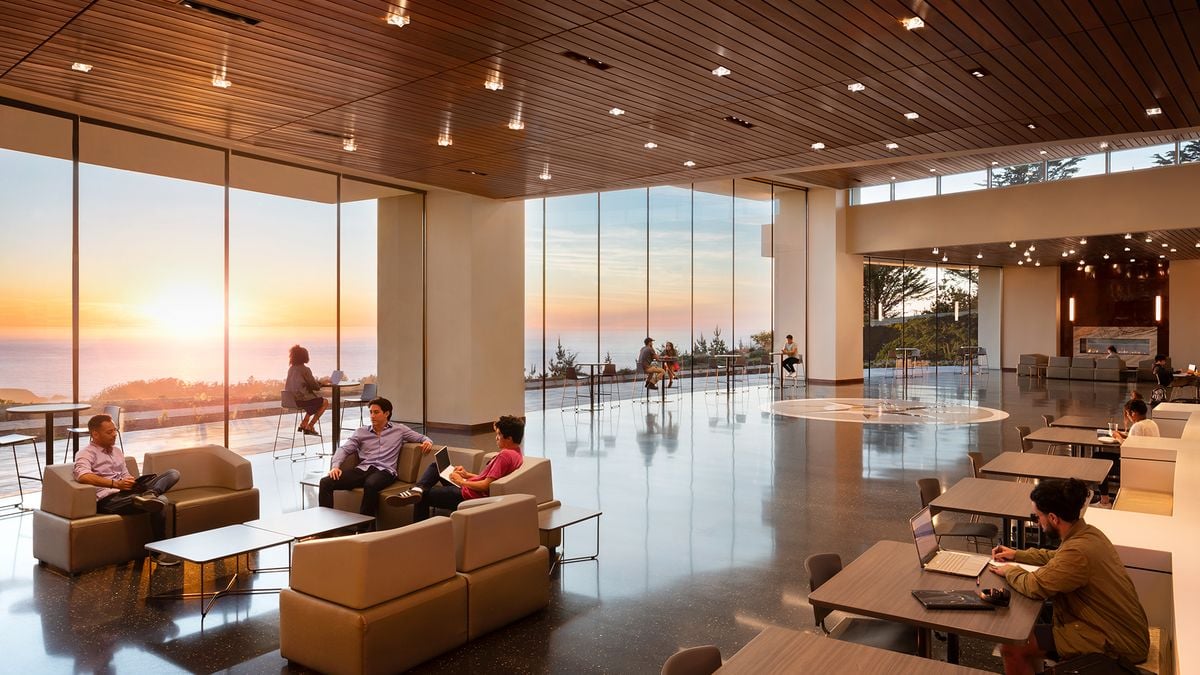