Editor's note: This article includes references to racial slurs that could be disturbing to readers.

Baltimore-based Whiting-Turner, which reported $8.7 billion in revenue for 2020, didn't immediately respond to requests for comment.

On its website, the firm says it has a "demonstrated commitment" to diversity and inclusion. "We recognize the value of diversity and foster an inclusive environment built on collaboration, communication and respect. People are our most valuable assets, and we are committed to providing equal opportunity and advancement for all of our employees and trade partners."

At the Google jobsite, however, the company didn't live up to that promise, according to the lawsuit. For example, the EEOC claims one licensed forklift operator who is Black was assigned a general laborer position instead, and wasn't allowed to fill in driving a forklift, even when the usual White forklift operator didn't come to work.

News of the suit comes on the eve of Construction Inclusion Week, an industry effort led by six major construction firms — Turner, Gilbane, Mortenson, Clark, McCarthy and DPR — that kicks off Oct. 18. The six CEOs of those firms say their goal is to promote inclusion in the industry, while adopting a zero-tolerance stance to hate on the jobsite.

At Whiting-Turner's Google jobsite, White employees were frequently allowed to use buggies or other vehicles to traverse the site, while Black employees had to walk, and Black employees as a class were rarely placed in crew lead or supervisory positions, the suit says. At least one qualified Black employee, who was not offered a lead position while working under Whiting-Turner, was made a crew lead when he was placed under new supervision with a subcontractor at the same work site, according to the suit.

The complaint also says that when the employees initially complained to an assistant superintendent about the White crew leader's abusive language and behavior, they were told to "let it go" and that the crew leader was "old-fashioned." EEOC said in the suit that it tried unsuccessfully to reach a pre-litigation settlement with Whiting-Turner.

On its website, Whiting-Turner says it promotes a "culture of opportunity, inclusion and respect" and that it advances employees "regardless of their race, sexual orientation, religion, gender, age, disability status or any other dimension of diversity."

The suit is seeking punitive monetary damages for the Black workers to be determined at trial, and an order for Whiting-Turner to eradicate its alleged unlawful employment practices going forward.

In August, Texas-based general contractor CCC Group settled a racial harassment suit brought by the EEOC, and agreed to pay $420,000 in monetary relief to Black workers.

Correction: This story has been updated to reflect the fact that CCC Group settled its case with the EEOC; the lawsuit did not go to trial. 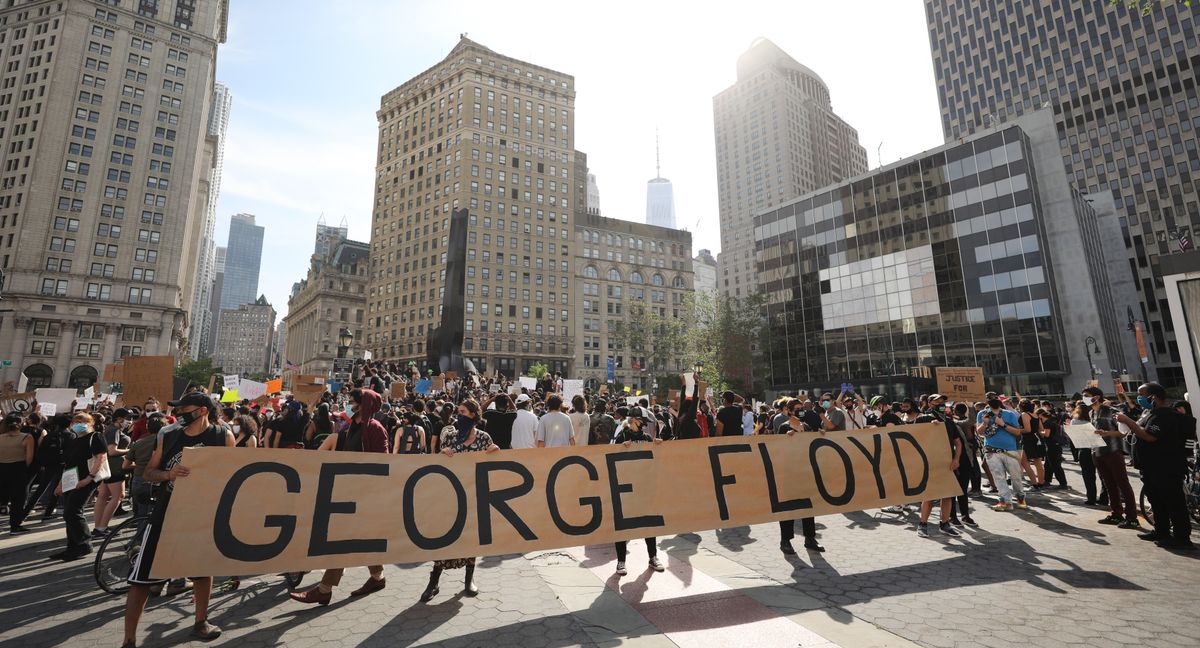 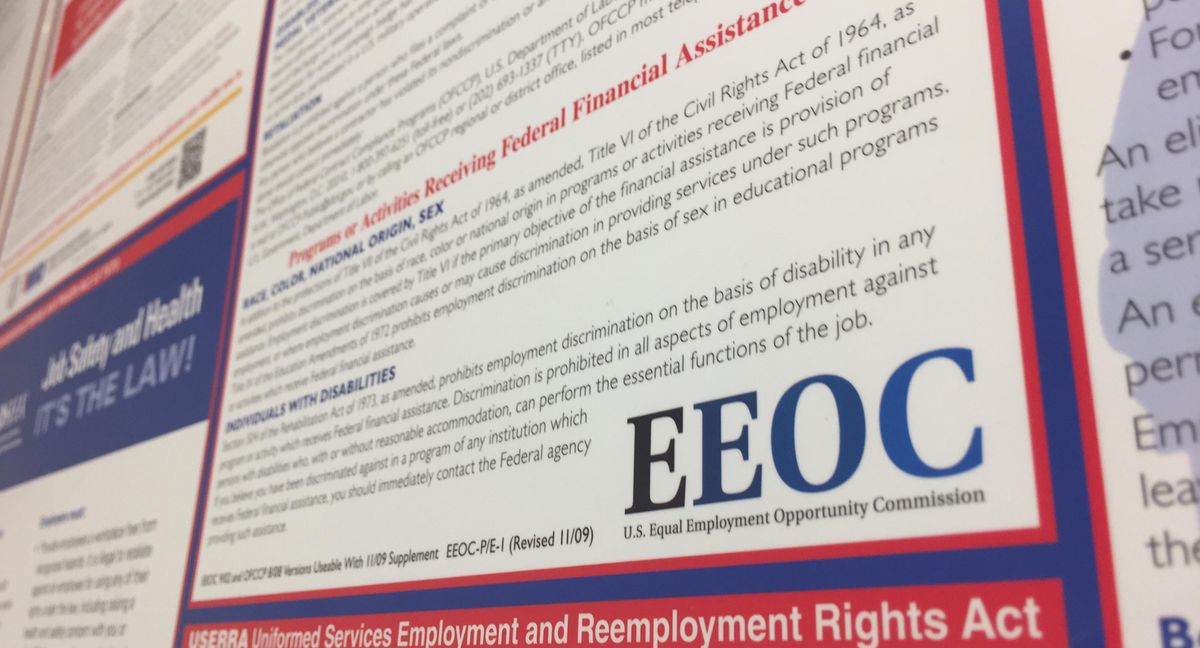 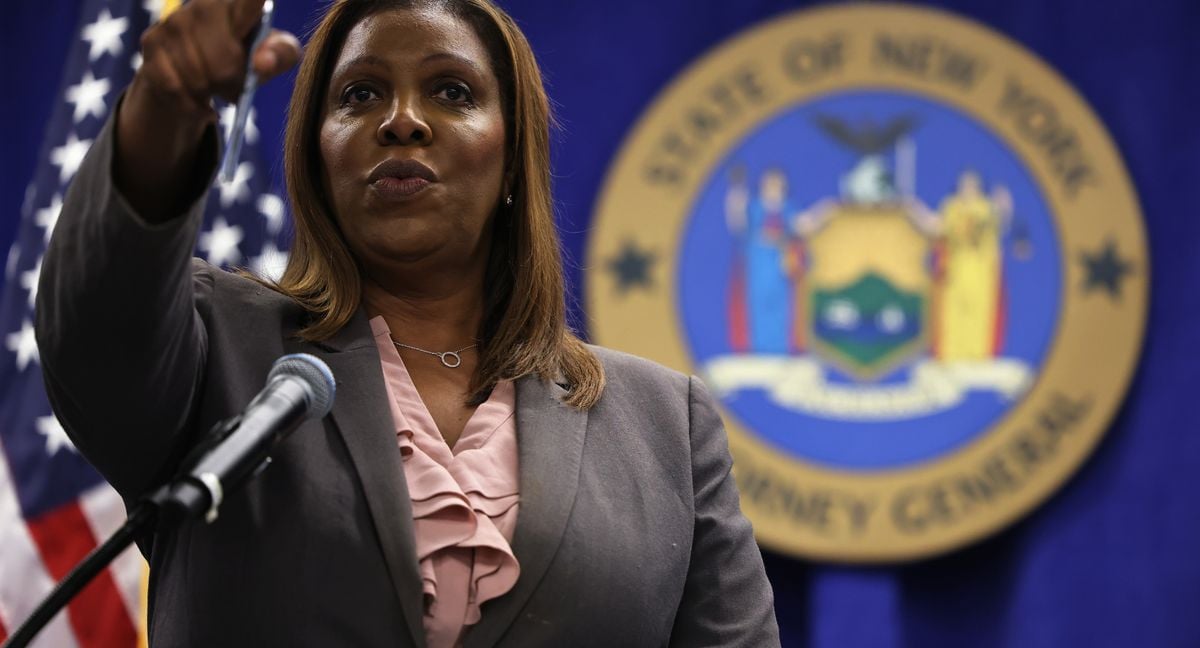 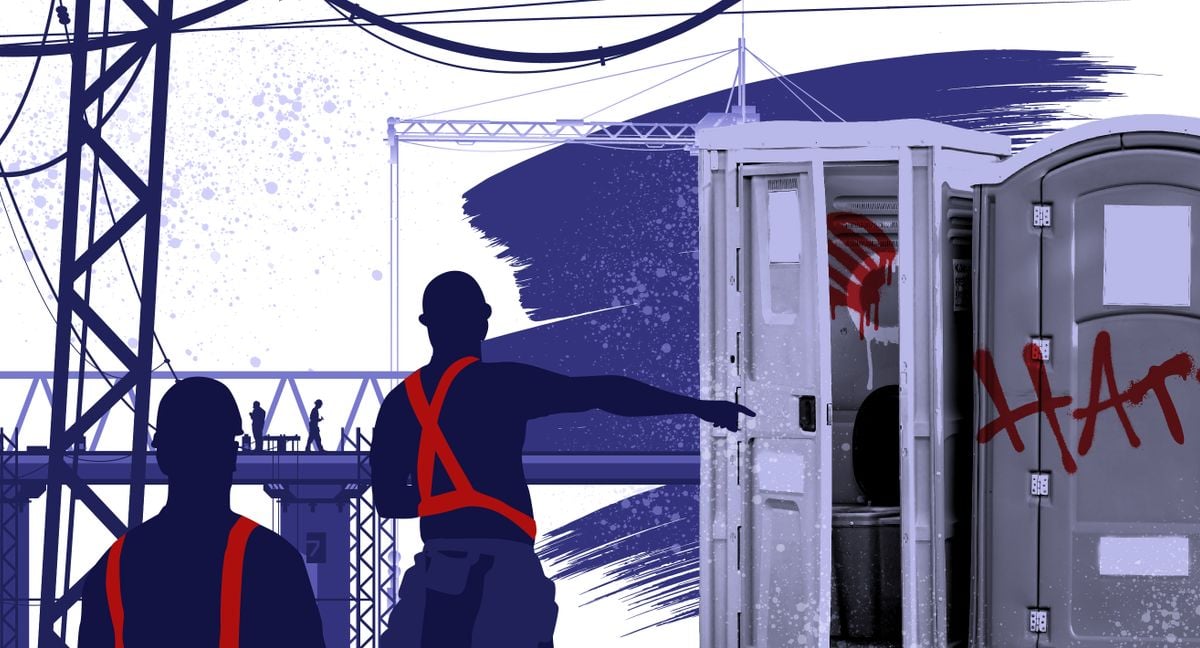 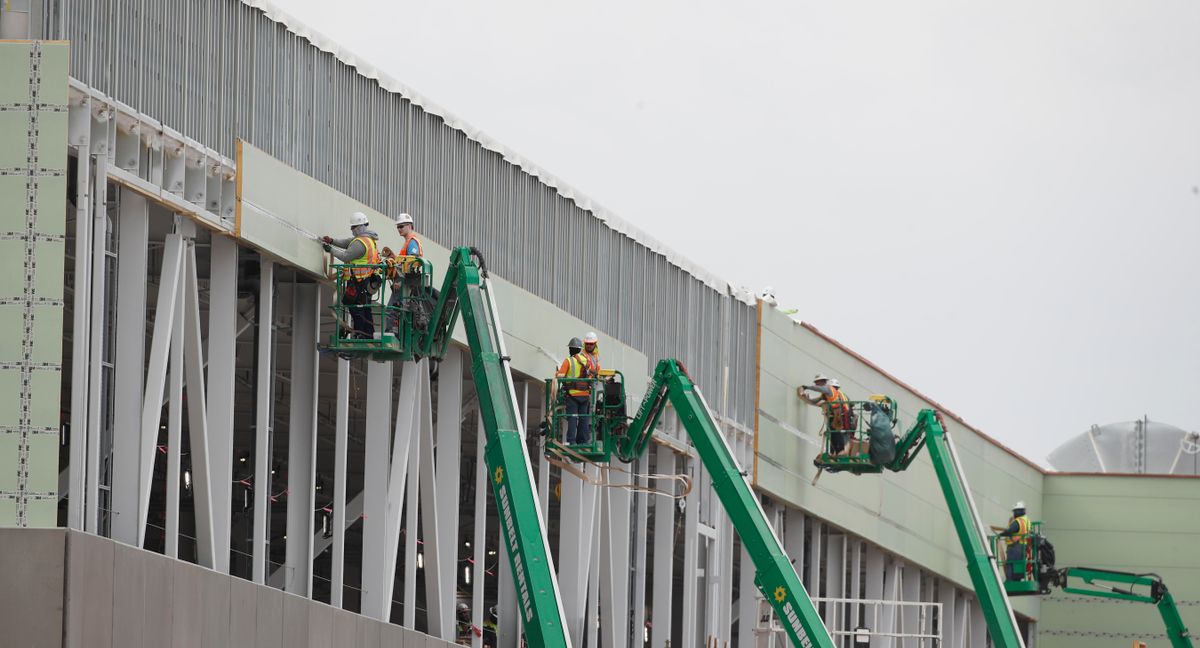 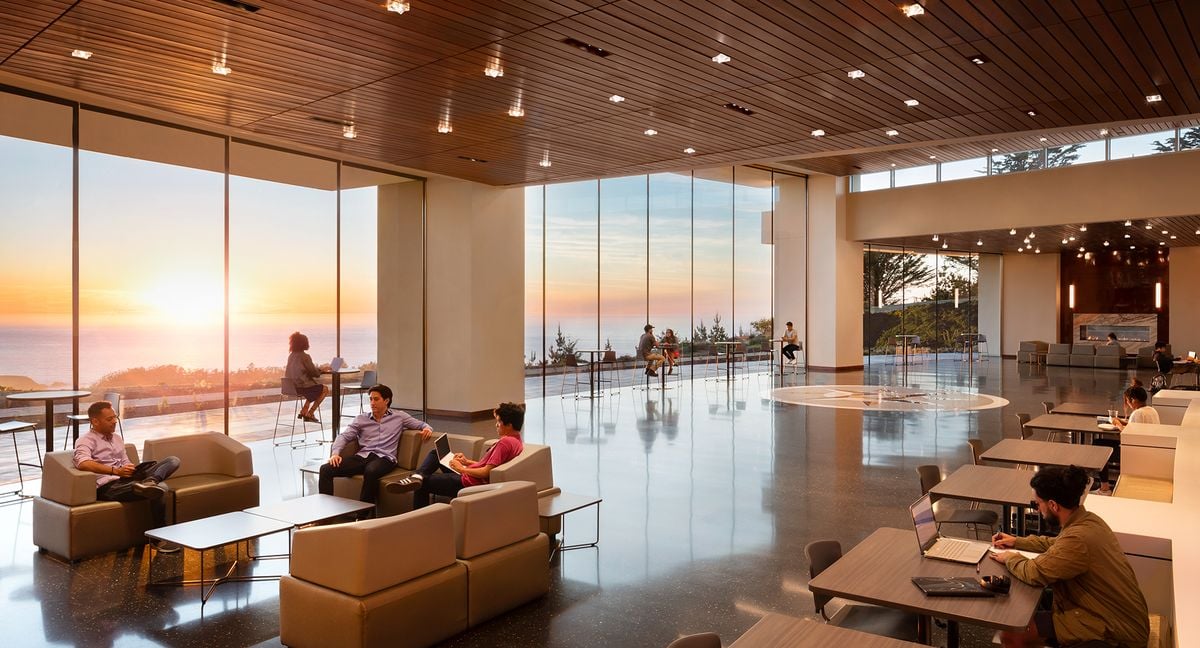