Fonda Williams knows about the challenges minority and women contractors face in getting access to lucrative public construction projects.

As deputy mayor and director of economic development for the city of Canton, Ohio, until earlier this year, he oversaw projects awarded to prime contractors that had provisions for hiring women and minority-owned businesses. Often, he would insert what he calls “teeth” into those contracts to ensure periodic workforce participation reviews, and phased-in incentives over time to garner continued compliance.

While MWBE goals on public contracts have gained attention recently with the federal focus on major infrastructure funding, those benchmarks are often only aspirational. Small businesses in particular often face capacity challenges, as well as cash flow and financing issues, when trying to land civil contracts.

Attorneys who focus on this area of construction contracting say ensuring that the goals are actually met is the weakest link in many of these programs.

As Construction Inclusion Week continues, Construction Dive talks with Williams about MWBE participation goals, incentives to make them stick and where these programs run into problems.

CONSTRUCTION DIVE: With the passage of the Infrastructure Investment and Jobs Act, there’s been a lot of focus on MWBE workforce participation goals on public contracts, many of which will be at the state and local level. Where do those goals come from?

FONDA WILLIAMS:  On the public side, the goal typically gets set by the legislative authority, the municipality or the county government. And then typically it's the purchasing department within those entities that puts that legislative language into the contract.

How do they decide the participation rates that will be used?

The standard model that a lot of cities have used is they look at their minority population and they try to mirror that. If a city has a 24% minority population, then that oftentimes translates into a goal written into the contract.

One thing we often hear around this topic is that these goals are only aspirational, and that they aren’t enforceable after the contract is awarded. How can state and local governments ensure they actually happen?

Cities can put what I call real teeth into the contract, real consequences. When I was economic development director and deputy mayor for the city of Canton, I put incentives on the table, but mandated that I wanted X amount of minority participation and job creation.

So, depending on the kind of incentive, it could have been a tax credit over a 10-year period, or tax abatement. But my incentives were always phased in, so that if a project was not meeting the milestones, those incentives could be taken away. They’re not front-end loaded.

Take tax abatements, for example. Most cities have a tax abatement review council that meets every year. And every company that gets those tax abatements has to stand before that council and explain why they did or didn’t meet the goals they agreed to.

How often are the goals met, or not?

It really varies city by city. But what any economic development practitioner should do is really analyze the project upfront. Check the sincerity of the project and their real goals, and whether there's recruitment efforts for minority contractors prior to any shovel going into the ground.

There have been reports of MWBE pass-through schemes, where primes get an MWBE to basically rubber stamp the contract, but they’re not doing the work. How prevalent is that?

You need to look at how the relationship was formed between the general contractor and the sub. Is it a long-term relationship?

You need to dig a little deeper because oftentimes, it's something where the minority firm is granted a contract, but does no work. They just have to sign their name to get paid.

From a compliance standpoint, there should be someone from the municipality at the jobsite, watching who’s on that actual job and who's actually performing the work.

You’ve overseen aspects of this in administering federal Community Development Block Grants. Is there a higher bar for compliance when federal dollars are involved?

A lot of economic development is done with federal dollars. But if you use federal dollars, you better be monitoring it, because you can rest assured, somebody will be watching.

What are your expectations for MWBEs and funding from the infrastructure act in Ohio?

I’m extremely hopeful. When the funding does come, I believe it will be a tremendous opportunity for minority- and women-owned companies to finally grow to scale. Just looking at Ohio, there’s almost $20 billion of construction work, just in the private sector right now.

And so with the onset of these billions of dollars of public money as well, there's going to be a lot of work.

My biggest concern is the actual workforce and who's going to do these public infrastructure projects. But there’s a tremendous opportunity for MBE and women-owned companies to have a seat at the table and really, finally have an opportunity to participate. 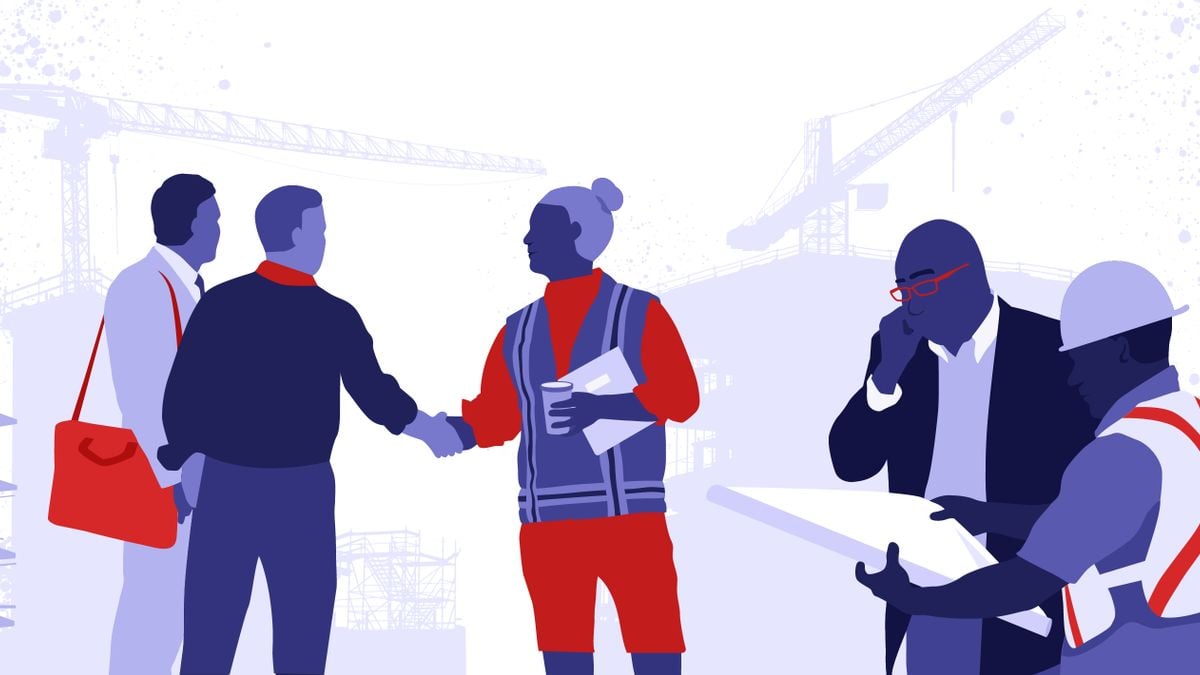 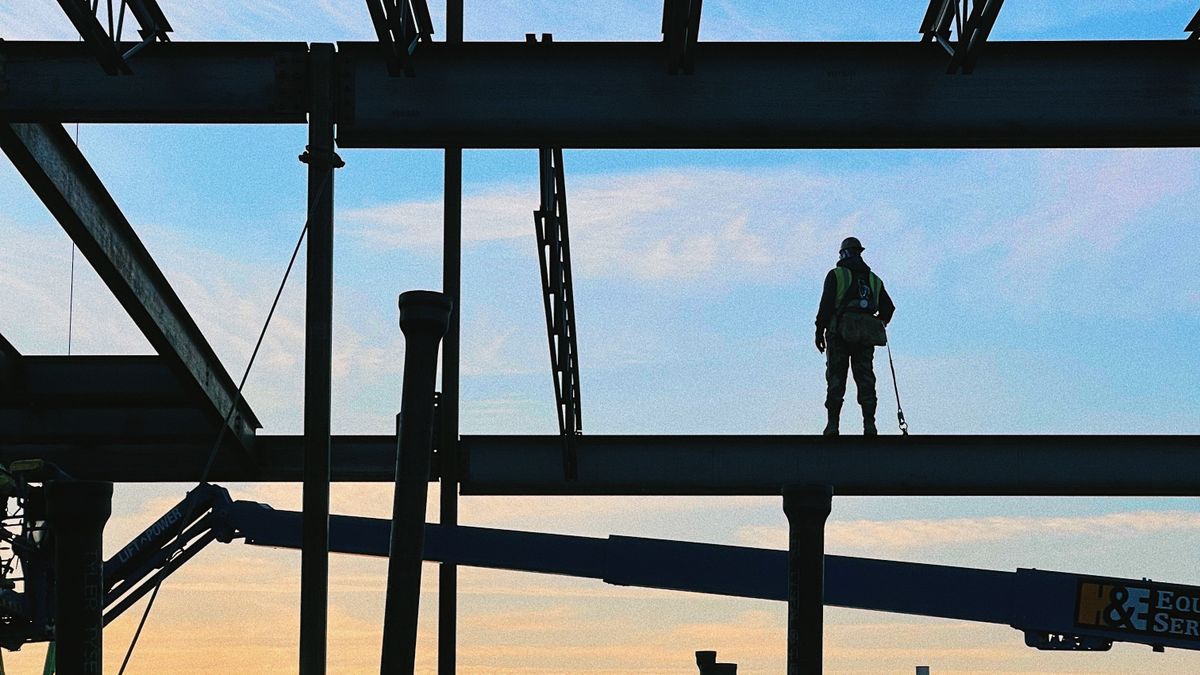 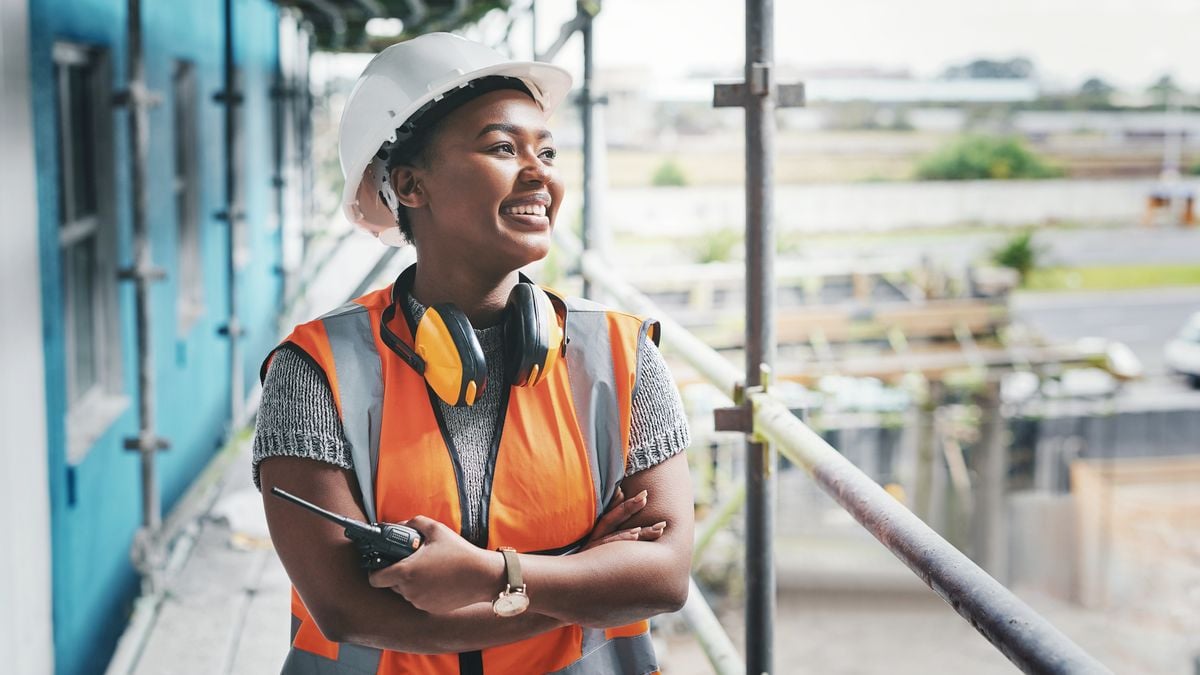 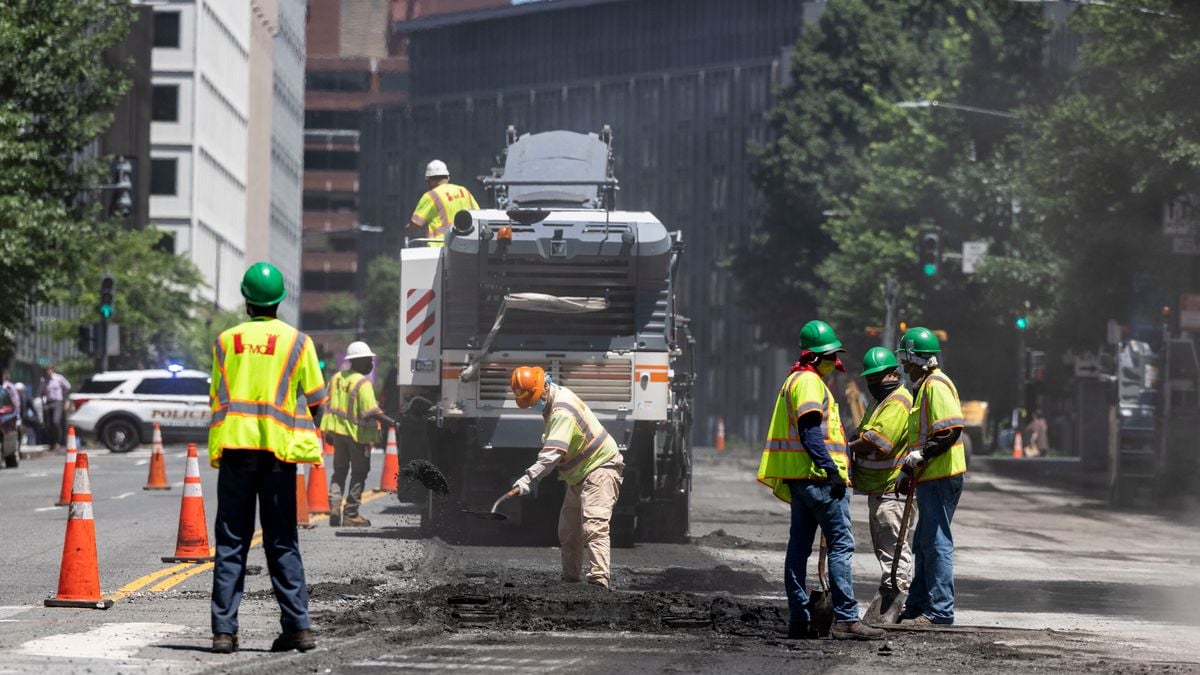 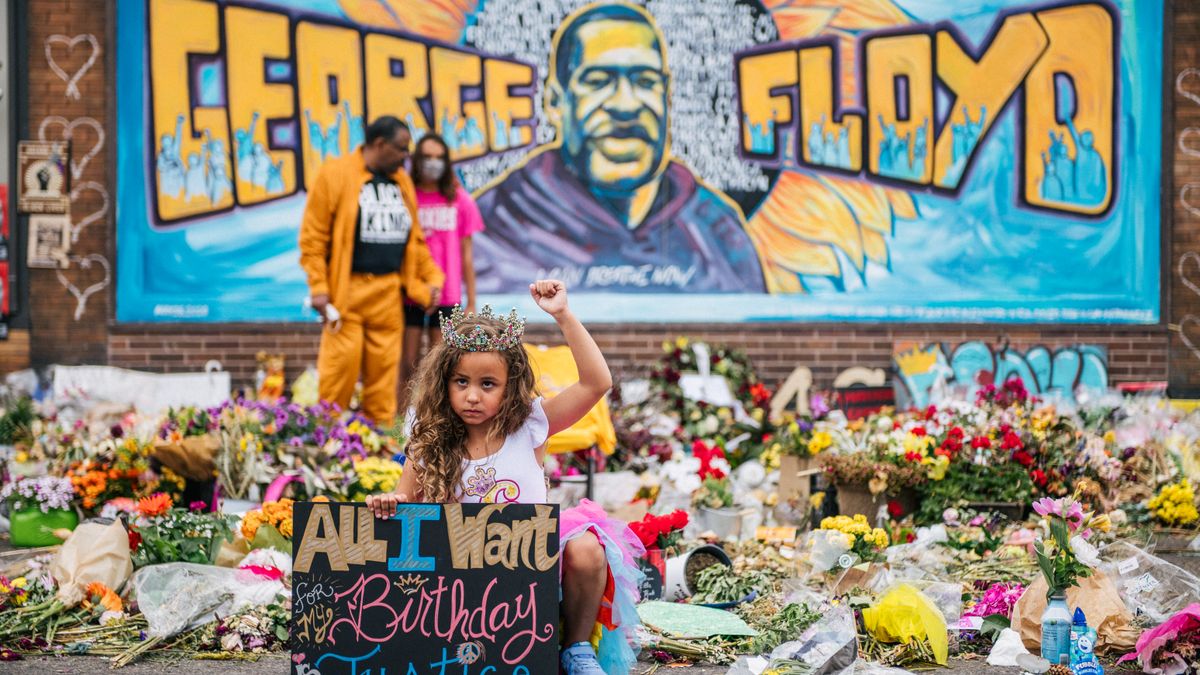 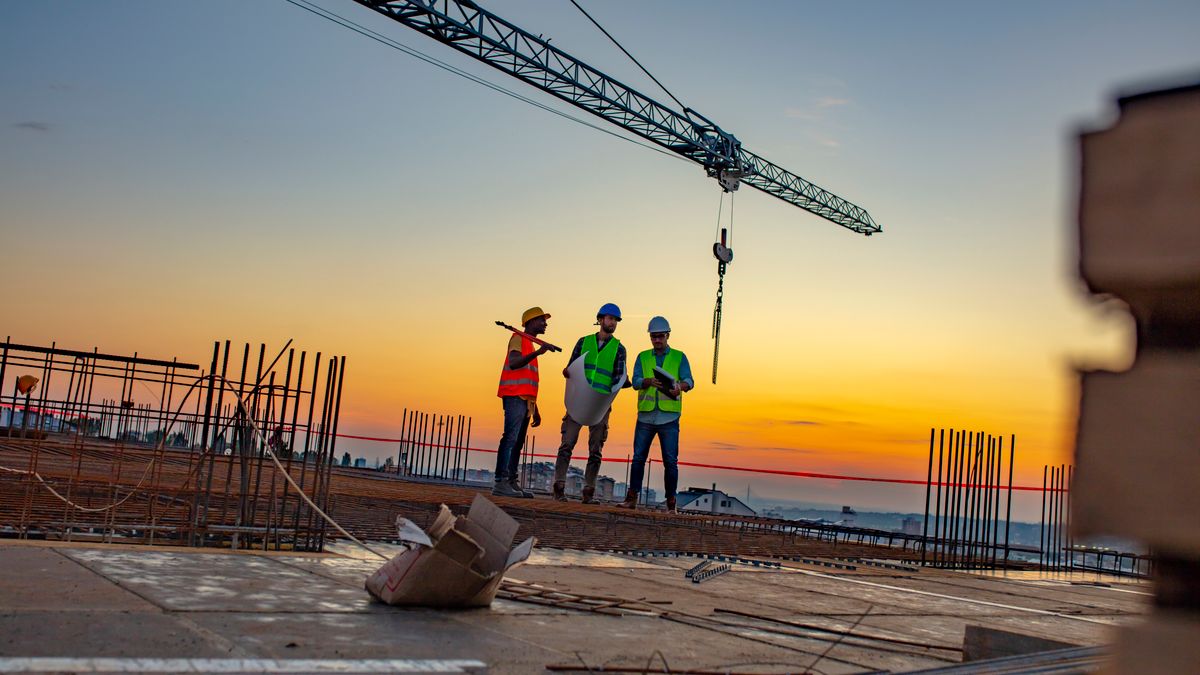 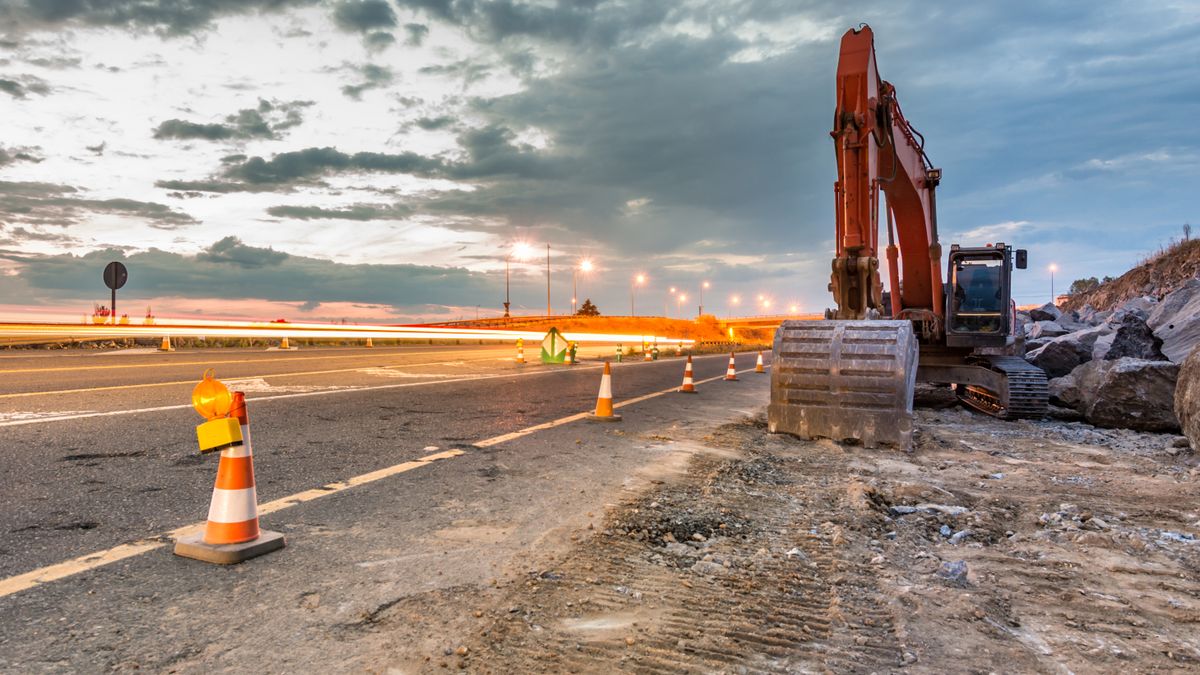