When a bias-motivated event occurs, Peter Davoren wants to know why.

Peter Davoren is no stranger to confronting hate.

As CEO of Turner Construction, the biggest contractor in the country with $14 billion in revenue last year, Davoren shut down the $400 million Facebook data center project in Altoona, Iowa, when a noose was found in June 2020, shortly after George Floyd's murder.

That action, and Turner's similar shuttering of jobs for other signs of hate, including graffiti, has helped set the "zero tolerance" tone toward bias-motivated events on jobsites in the industry since.

Davoren and Turner were instrumental in the formation of Construction Inclusion Week, which starts Monday, and is aimed at stamping out hate on jobsites while increasing inclusion throughout the industry. Turner employees now police the firm's jobsites twice daily, looking for new graffiti or other signs of bias on jobsites.

When they find one, it triggers the firm's anti-bias response plan – which it has shared with its competitors, as well as its clients – including preserving the site instead of immediately removing evidence and reporting it to headquarters. When that happens, Davoren then personally visits the site to address the issue with workers, while exposing it to the rest of the company through his virtual weekly townhall meeting with all employees.

That approach seems to be having an effect. Through the first half of October, Turner recorded 23 bias incidents on its jobsites in 2022, down from 75 at the same point last year, according to data the firm shared with Construction Dive.

Here, Construction Dive talks with Davoren about what’s on tap at CIW this year, as well as how his firm has stepped up its response to bias-motivated events, including the racist graffiti found in September at a $1.5 billion Meta data center build near Omaha, Nebraska.

PETER DAVOREN: The biggest difference, besides the fact that we have 2,500 companies participating this year, is that most meetings I go to with new clients now, everybody knows about the push for inclusion in our industry. It’s grown over the last year to the point that everyone at least knows that it exists, and they’re participating.

I'd say we have more champions today on the trade-partner level, more now than ever before.

Are we still having bias motivated events? Yes, unfortunately, we are.

Racist graffiti recently appeared on your Meta jobsite in Nebraska, which you visited afterward. So these events do keep happening, despite efforts by Turner and other the CIW stakeholders. Why?

I don’t know the reason why. But here’s the information I know about what happened in Omaha, Nebraska: There are 1,350 people on that project.

When we shut it down, there were 1,349 people that were really upset that one person defaced the project and made them collateral damage. It may seem like shutting the job down is punitive, and it is.

But that symbol of hate was intended for somebody, and we need to support them.

Turner developed a playbook for responding to these events. How did that process evolve when you visited the site in Nebraska?

Well, previously, I would go out to these sites where bias-motivated events happened, and I would go directly to the tradeworkers onsite and try to impart our message of active caring, which is that every person on that site should be treated with dignity and respect.

But I don’t have a relationship with those tradesworkers. They work for a different company. But if you have a crew of 500 electricians on the job, 30% of them are supervisors, foremen and superintendents.

So this time, when I went to Omaha, we focused on getting buy-in at the supervisor level for every trade on the job, because it’s the person those tradesworkers have a relationship with that matters.

I got in a room with 50 trade partners talking about how we're going to work together and make sure that every trade partner supervisor takes the same message to their people about eliminating hate and bias onsite. That’s a big shift.

You’ve made a point of bringing attention to these events when they happen. But the flip side is, when I talk to people in the industry, they ask why is this happening so much on Turner sites? How do you respond to that?

I don’t know what others in the industry are doing. Some say they are reporting these events, and I hope they are. But we’ve chosen to let everyone know, throughout our entire enterprise, when they happen so we can do something about it.

It may be more painful to do the right thing than to look the other way. But if your message is not conducive to eliminating hate and bias on our project, there’s no room for you on a Turner site.

What are the advantages, from your perspective, of making these events known?

Well, I would point to this year’s Construction Inclusion Week. I think by making these events known, we have gained critical mass, and you can see that because more people are signing on to it.

We live in a crazy world, and in a politically divided country. But your workplace is supposed to be a safe haven from all that, where people are treated with dignity and respect. That’s what we teach our children in school. Why can’t we bring that same behavior into the workplace?

Turner has stepped up its existing efforts to recruit from historically Black colleges. How do those recruits react when they research the company, and see all these reports in the media? Doesn’t that turn them away?

I think it’s the opposite. When we talk to them about our active caring model, and they see how we actively respond to these incidents, they get that if they are a target of hate and bias, their colleagues and employer are going to stand up for them.

They know if there is an incident, it won’t be ignored.

The main way this industry looks at the war for talent is to throw more money at people. But what if you went out of your way to become the employer of choice? To show that your company fostered a positive environment in a tough industry?

That’s what we want to be. 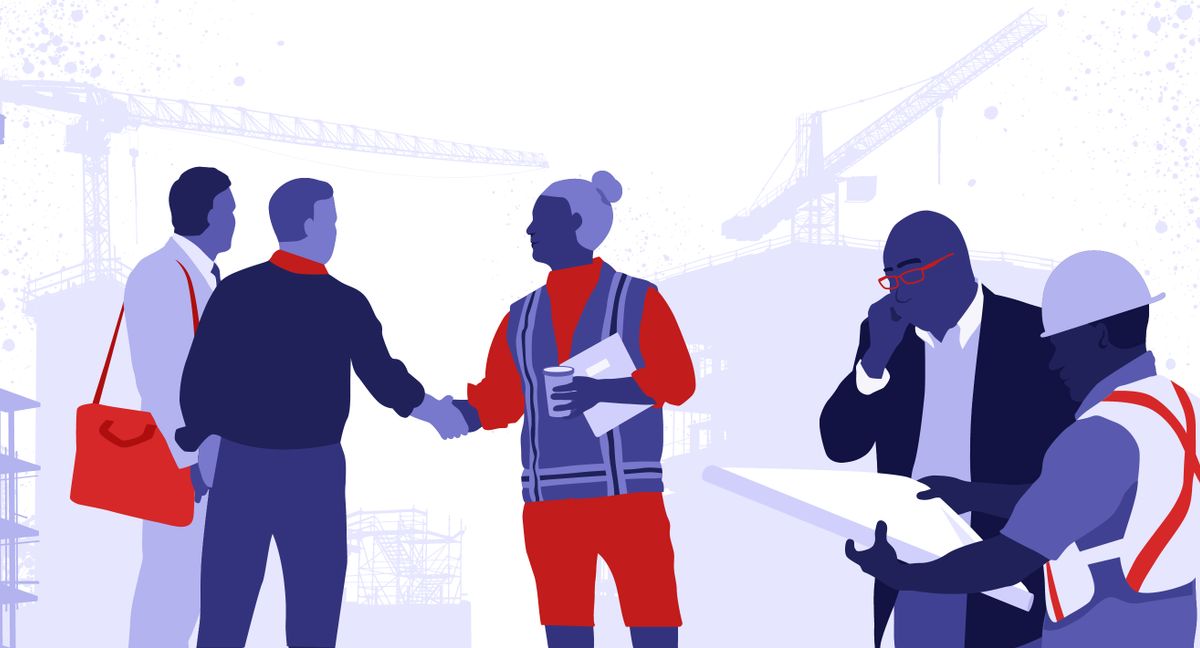 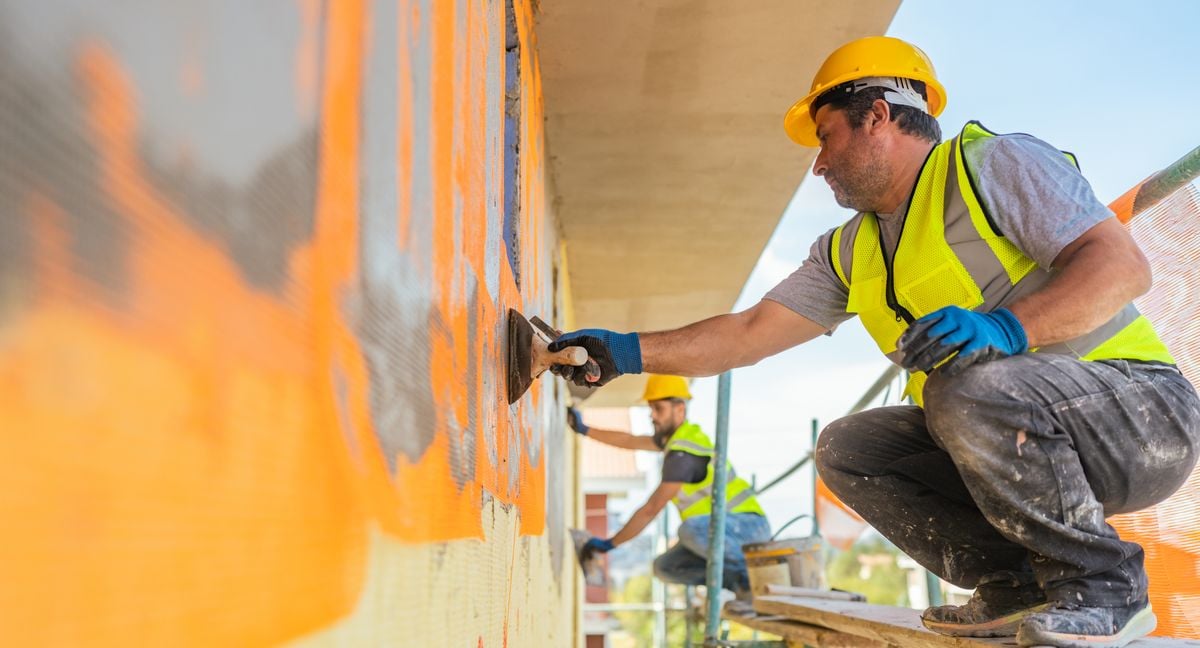 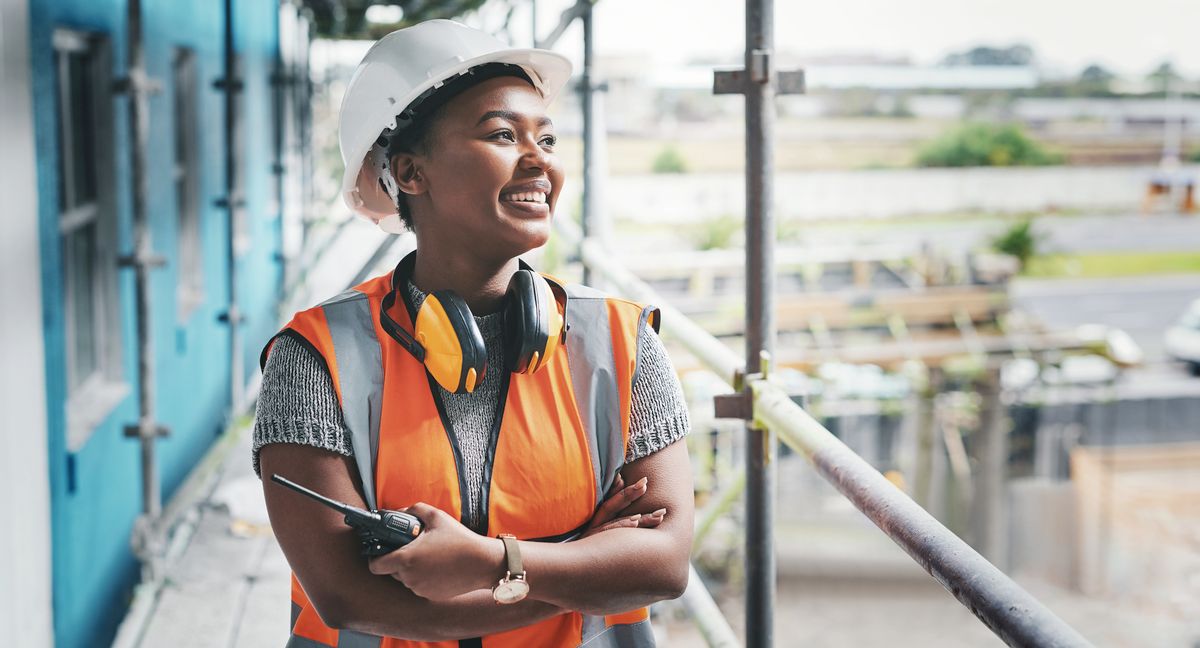 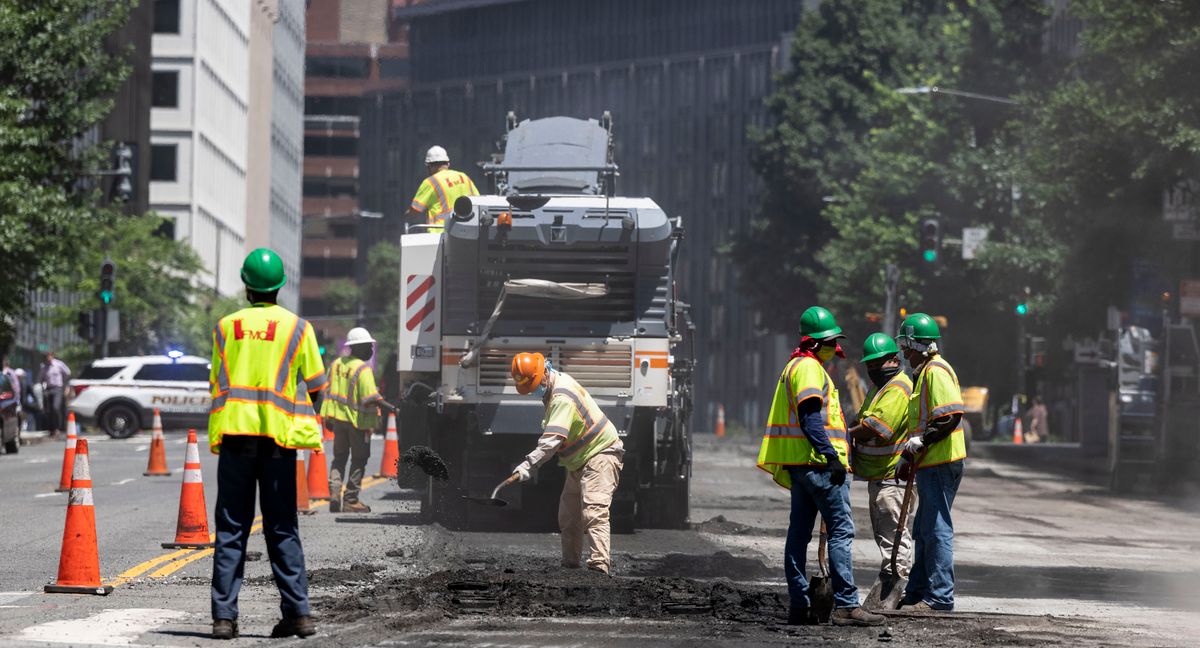 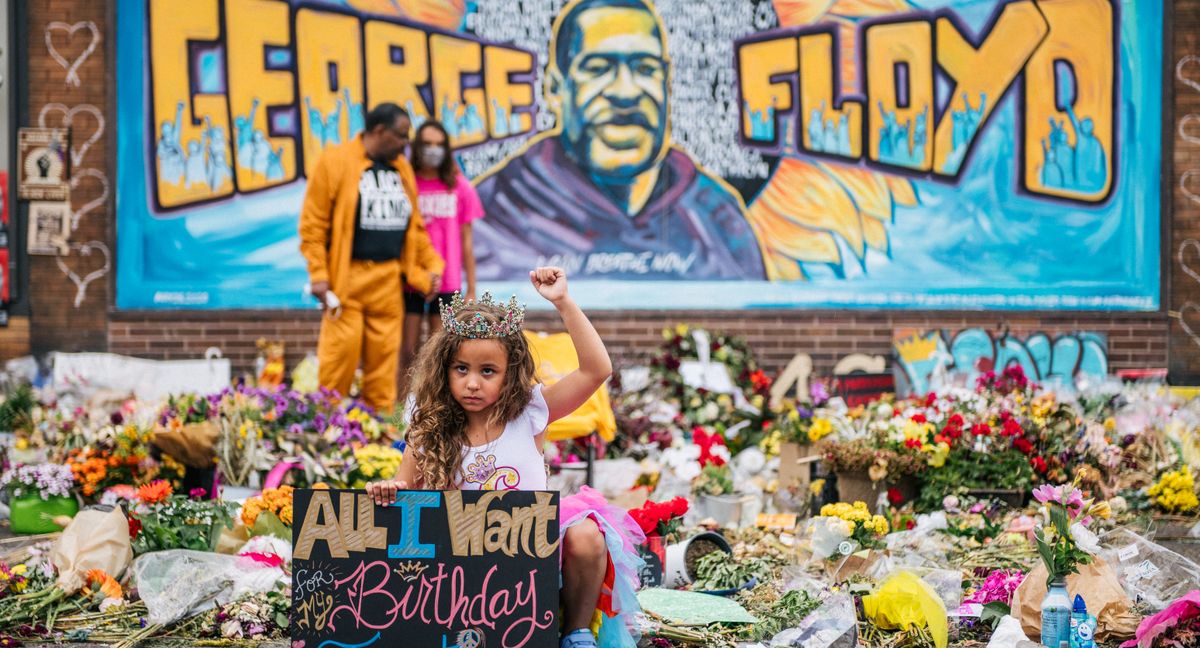 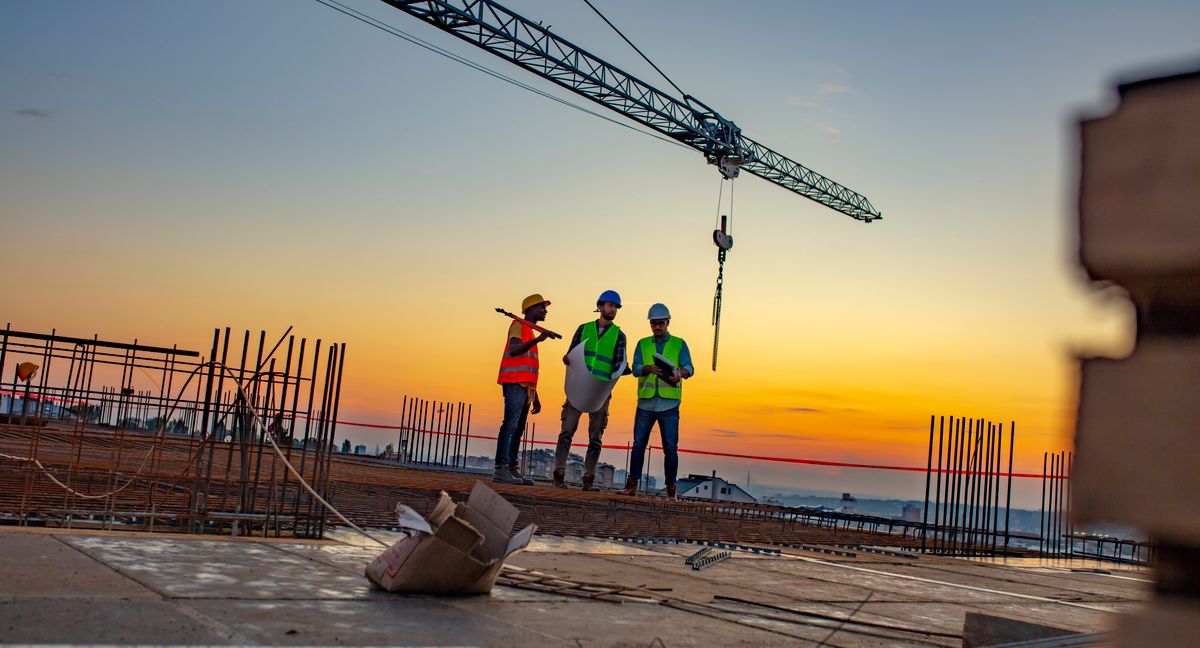 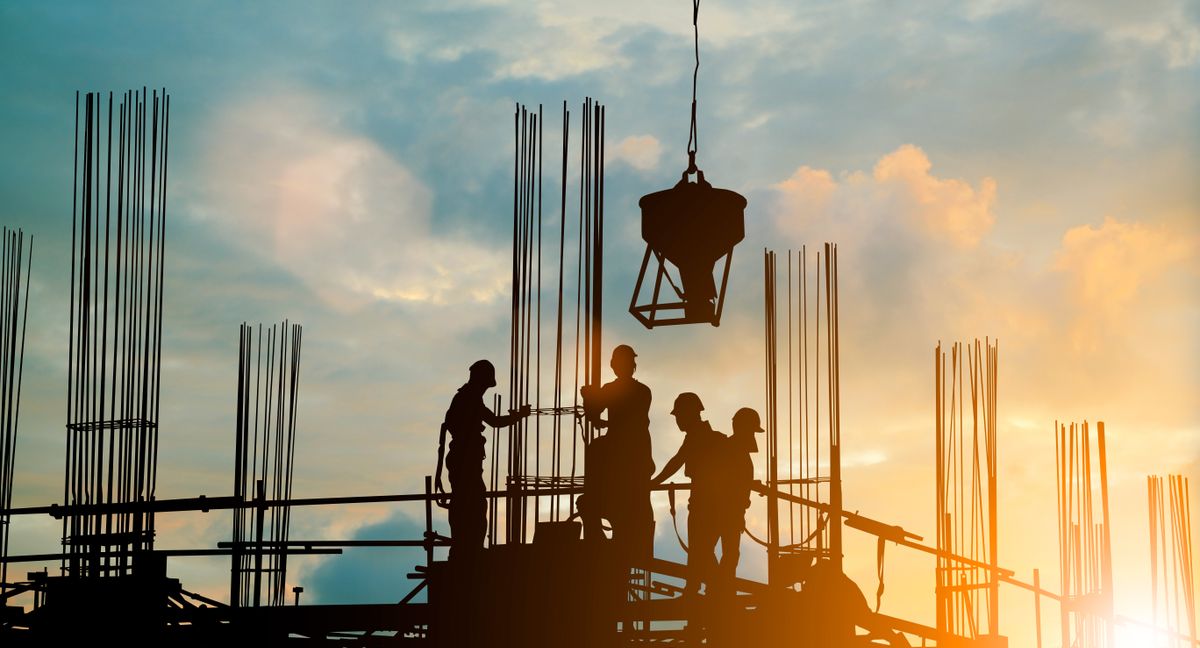 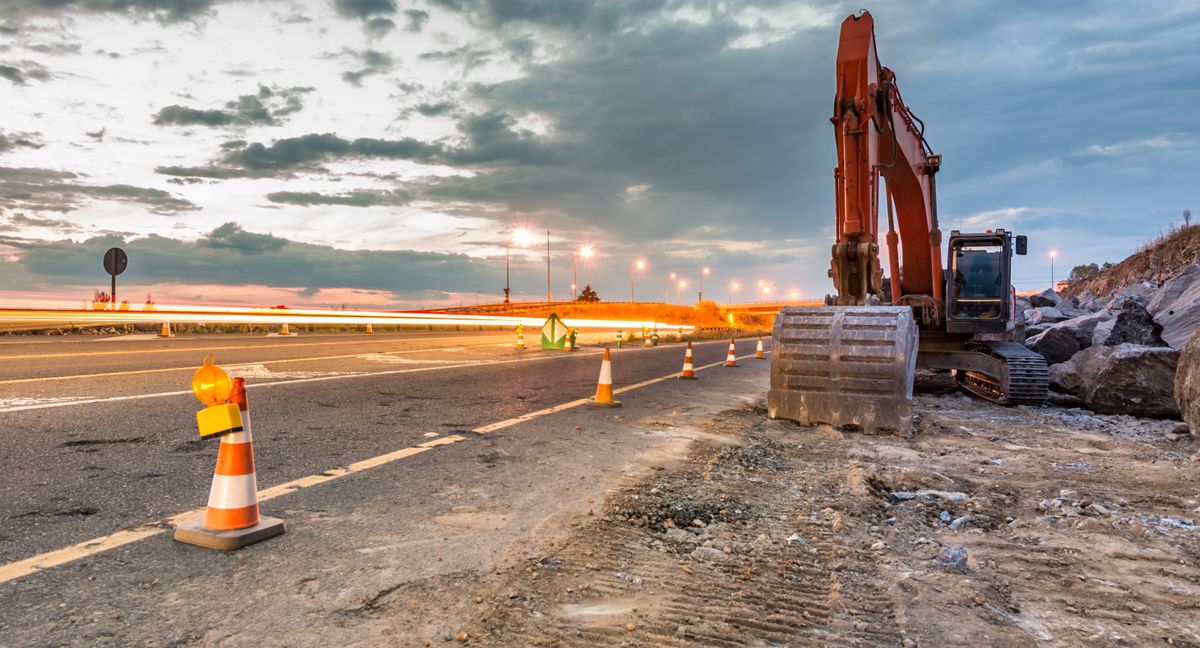