Why are DBEs MIA? Overcoming the disadvantaged business enterprise shortage

Since the early 1960s, even before the passage of the Civil Rights Act of 1964, the U.S. government has been trying to find ways to give disadvantaged business enterprises (DBEs) a piece of the gigantic federal contract pie — almost $450 billion in 2014. Also commonly called WBEs (women-owned) and MBEs (minority-owned), they all refer to businesses, which, by virtue of ownership, historically have been shut out of federal contracting opportunities.

State and federal agencies typically set required DBE participation goals at 5%-10% and up, meaning that there are tens of billions of federal dollars up for grabs. In 2015, federal construction spending, according to the Associated General Contractors of America, will total almost $106 billion, resulting in a potential $10 billion payoff for firms certified as disadvantaged.

Of course there is, for some, the temptation to commit fraud in order to gain access to these lucrative contracts. Three Pennsylvania steel company executives pleaded guilty in October to setting up a sham DBE in order to win nearly $19 million in U.S. Department of Transportation and Pennsylvania Department of Transportation contracts set aside for disadvantaged businesses.

With all that money at stake, one would think minority and women-owned businesses are filling federal offices, demanding to be certified and eager to participate. So why aren’t they? Construction industry experts say there is a shortage of certified DBEs, and that means it’s getting harder to meet federal agency DBE participation goals.

Complexity of paperwork has been named one big reason for the lack of DBEs. The Small Business Administration certifies DBEs through the benchmark 8(a) Business Development Program, and the application process can be overwhelming for firms seeking certification. In fact, a cottage industry has sprung up around filling out 8(a) and other agency applications and preparing the multitude of supporting documents, including a business plan, that must be filed in order to even be considered for certification.

"It's not just fill out the paperwork and they make you a minority business," said attorney John Agliano, of Bajo Cuva Cohen Turkel in Florida. He added that however cumbersome the process may be, it is necessary to weed out those who are not truly disadvantaged businesses.

"As much as we want to criticize government, the bottom line is we rely on government to make sure those kinds of things are right," he said.

Attorney Michelle Schaap, of Chiesa Shahinian & Giantomasi in New Jersey, agreed. "You can’t just say, 'I'm a woman-owned business.' You have to be certified, and, in many instances for those business owners, the certification process is a pain in the neck," she said.

However, once a firm is certified, problems often arise from expectations of what working on a government project entails, and a newly certified, smaller contractor can be overwhelmed to the point of either being replaced or dropping out of the program, according to attorney Andrew Richards, a partner at the New York law firm of Kaufman Dolowich Voluck. Richards said the DBE program is supposed to prioritize mentoring and education, but that is rarely the case.

"They’re supposed to take these people under their wing and teach them the business so they can grow into a formidable enterprise," Richards said. "I don’t think the programs have accomplished that. [General contractors] are just trying to fulfill their contractual obligations with the owner. It’s very hard to do public work, and [the DBEs] sometimes end up getting terminated at some point during the project or doing bad work."

He added, "There are a lot of good minority contractors out there. There’s just not enough."

A dearth of certified firms, for whatever reason, results in the primary contractor hustling to find DBEs to make the numbers work, even if that sometimes means bending the rules.

Richards said a large contractor will often be tempted to either supplement a DBE's workforce as needed or even take over management of the smaller firm's operations just to get the job done.

Schaap said she isn't sure she buys the argument that contractors are sometimes forced by circumstances to commit DBE fraud. She said that even if a contractor starts out intending to be in compliance and, in good faith, hires a DBE who can’t perform, there is usually a process to obtain a waiver of the requirement. She added that the paperwork throughout such projects — including monthly and end-of-project DBE certifications — is so exacting it would be difficult to justify any level of fraud as an oversight.

Richards said that if there were more certified DBE firms, there would most likely be less fraud. "It wouldn’t be worth getting investigated."

DBE investigations are on the uptick, as are contractor penalties, according to Schaap. "There’s jail time, millions and millions of dollars in fines and debarment, so that you can no longer bid on a public project. That's a pretty heavy hammer."

So how can the government persuade more qualified contractors to participate in the DBE process? It boils down to education, training and mentorship, according to Schaap, Richards and Agliano.

Agliano said educating potential DBEs about the certification process, as well as the potential for profit in federal contracting opportunities, is key.

"I encourage my minority clients to take advantage of it because, if they do qualify, there's always a pool of work." He said if they build relationships with the right general contractors, they could be their "go-to quota people."

As far as training goes, Richards said, "It’s got to be a true mentoring program where [DBEs] are taught how to run a business and how to run the projects."

Schaap went one step further and suggested there should be a mentoring program in place as early as the application process. In addition, Schaap said she envisions a true mentorship program that would encourage contractors to train minorities and women in the construction trades, see them through to forming their own DBE companies, and then use those companies as a way to meet DBE requirements.

Schaap said the larger companies would benefit from the labor as they’re training individuals, the DBEs would get a firm footing in the industry, and the mentoring company would benefit again when they eventually hired the DBE they helped to train. "That could be a very interesting way of encouraging the development of [DBEs]. It's a win-win," she said. 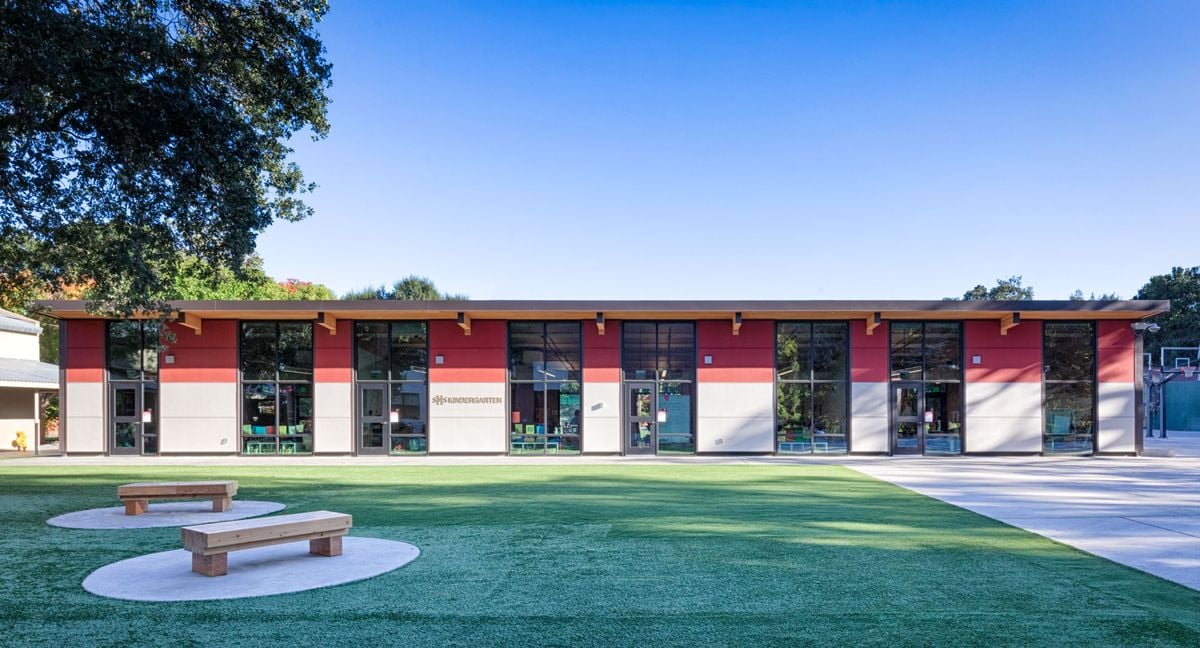 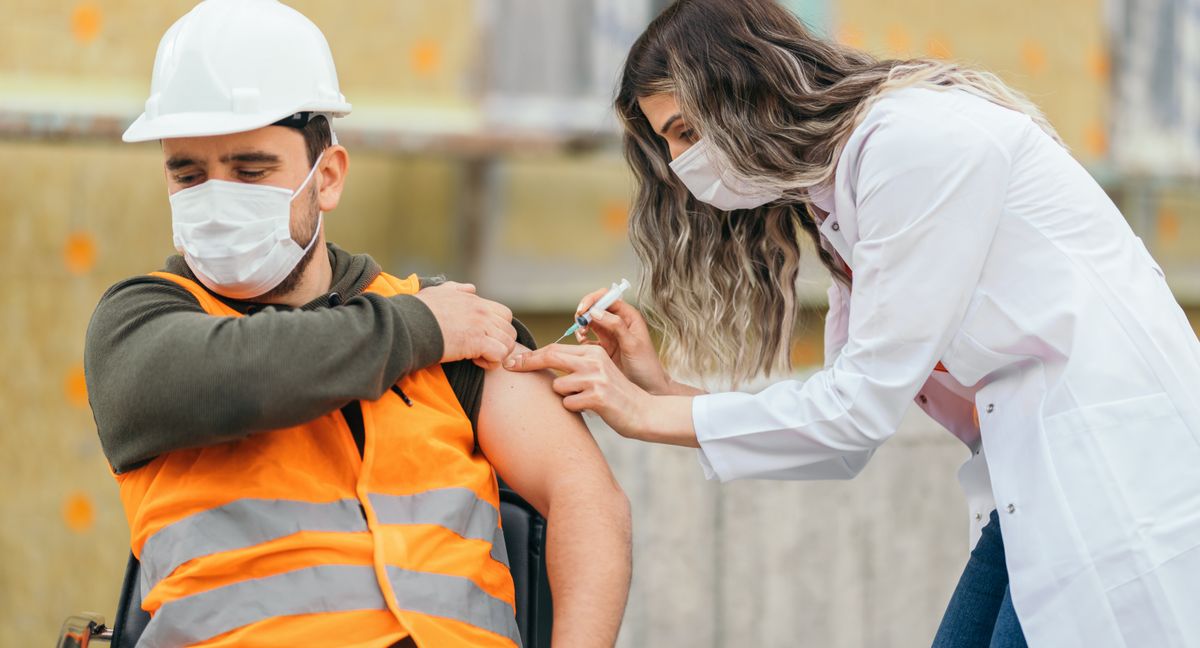 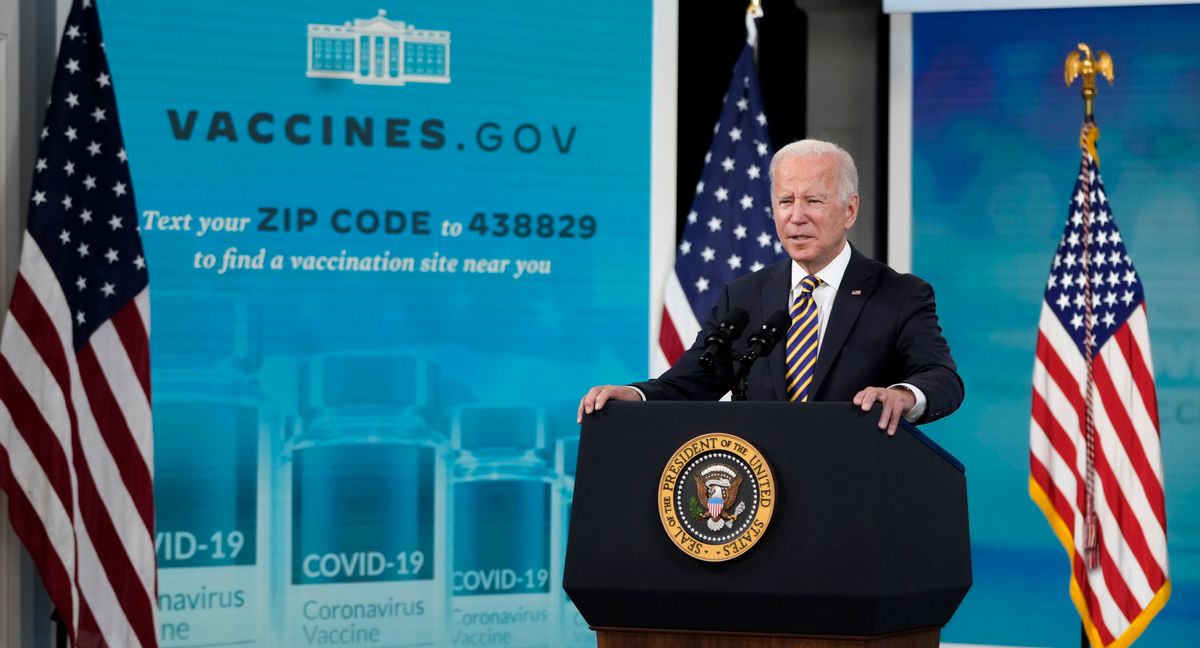