What we know — and don't know — about PPP loan forgiveness

Since the Paycheck Protection Program gave out $525 billion in loans this spring — more than $12 billion of it to U.S. contractors — borrowers have been wondering whether and when they'll need to pay them back.

Ranging in size from less than $50,000 to more than $5 million, PPP loans are forgivable if a business uses them according to the program’s guidelines. Many small business owners are in the dark, however, as to how exactly to apply for forgiveness, according to Forbes, and are worried that advice from their lender or unclear government guidance, will end up costing them.

The program was designed to help small businesses pay their employees and certain other business expenses, like rent and utilities, through Small Business Administration loans.

With the aim of clearing up some of the confusion surrounding forgiveness, Construction Dive talked to financial experts about what is known, and yet to be known, about the process. Here are the facts that are certain:

But on several other issues surrounding the program, borrowers and banks are awaiting more guidance. These include:

How the forgiveness process will work. Just as PPP loan applications were funneled to the SBA through borrowers’ banks, so are the applications for loan forgiveness, said attorney David Roth of Munsch Hardt Kopf & Harr P.C. in Houston. The process, he said, generally goes like this:

If the borrower defaults on the loan, Roth said, the SBA will reimburse the lender and seek repayment from the borrower.

How to apply. The original forgiveness application is a daunting one, he said, characterized by lengthy calculation worksheets and complex instructions. Completion of Form 3508 has proven to be so difficult, Roth said, that successful completion likely requires professional assistance, which adds costs for companies that are already struggling.

“It’s too much to put on small businesses,” he said.

This is one reason that the federal government decided to simplify the process for those companies that received $50,000 or less. Just this month, the SBA and the Treasury Department released Form 3508S, a streamlined version of the forgiveness application, for those borrowers.

The one-page form requires borrowers to certify that they spent 60% of the loan proceeds on payroll and the remaining 40% on other allowable business expenses, Roth said. Once the lender verifies the information, then the SBA forgives the loan and pays off the lender.

The SBA has also made loan forgiveness simple for those borrowers with no employees. Form 3508EZ is a shortened application intended for independent contractors, sole proprietors and other self-employed individuals.

Will small loans need forgiveness? Both Democratic and Republican congressional plans, said Matt Turkstra, director of congressional relations, tax, fiscal affairs and accounting at the Associated General Contractors of America, have included provisions that will expand so-called “automatic” forgiveness, so he said he is very confident that lawmakers will reach some deal in that regard.

In anticipation of lawmakers including additional forgiveness measures in the next stimulus package, CPA Paul Miller, founder of New York City-based tax and accounting firm Miller & Co., said he is advising clients with loans of $150,000 or less to hold off on submitting their applications. Borrowers have 10 months after their covered period of either eight or 24 weeks ends, so they have some time, he said, to wait out the process.

Whether PPP loans will be taxed or deductible. Businesses that received Paycheck Protection Program loans are anxiously eyeing an IRS ruling that could affect whether they apply for loan forgiveness. In a notice this spring, the IRS said it had ruled out tax deductions for wages and rent paid with forgivable PPP loans in order to prevent a “double tax benefit.”

The ruling means that contractors cannot write off these types of expenses if they were paid for with PPP loan funds, leaving many wondering whether it will cost more in taxes than to pay the loan back.

Will more lending be forthcoming? Additional actions that Congress could take as part of the next stimulus bill, Turkstra said, is authorization of another round of lending and more favorable rules about the deductibility of PPP loans. Turkstra said he is less confident about the latter, as it has only been addressed in proposals from the Democrats.

This move to expedite forgiveness, Miller said, is a reflection of the federal government’s intention that these PPP loans serve as a stimulus for an economy decimated by COVID-19.

“They want it off their books,” he said.

This push, Roth said, is also about allaying fears, especially on the part of very small businesses, that a misstep in the forgiveness process could result in extreme punitive measures, a worry brought on by the public reaction to perceived abuses of the program early on.

“If you’re an honest businessperson and not used to this world,” he said, “you’re terrified of making a mistake. The SBA is moving in the direction of borrowers now and trying to make this simpler. “ 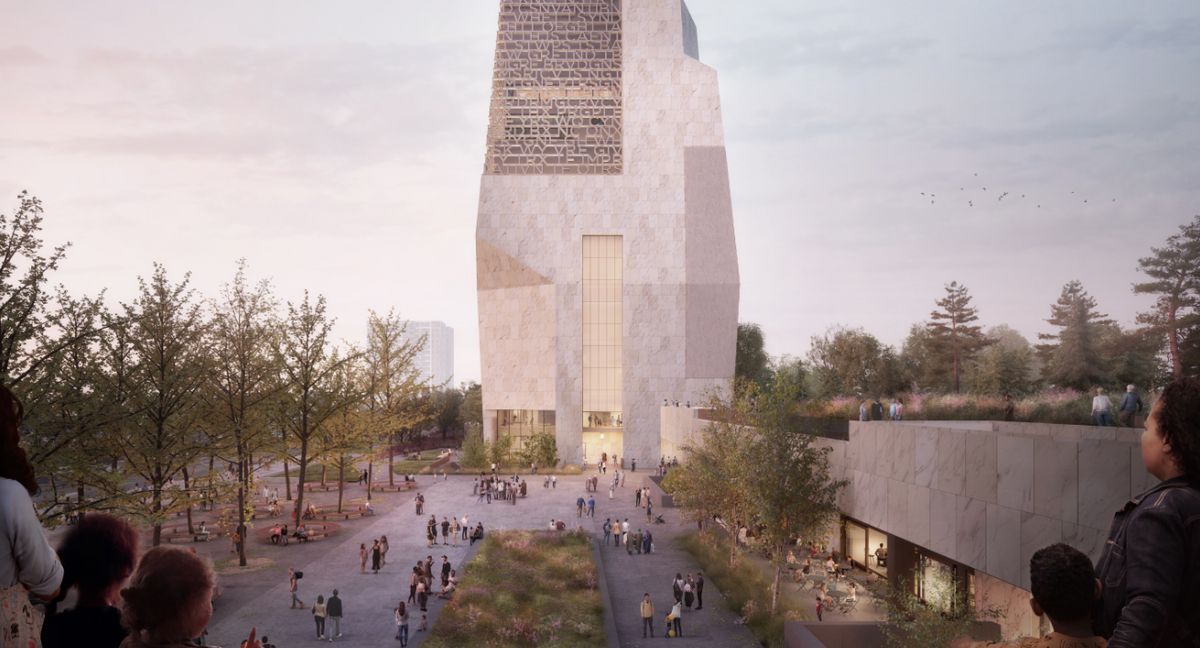 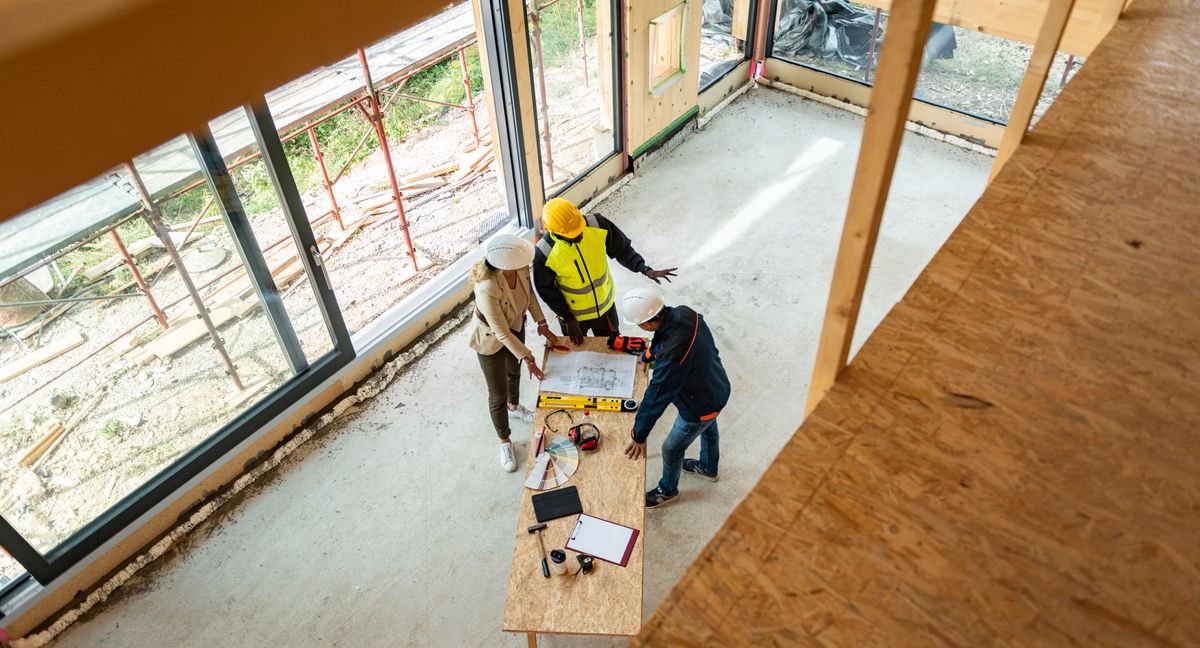