US rail projects take longer, cost more than those in Europe

High labor costs, change orders and other factors add millions of dollars to budgets and slow down timelines on U.S. projects, according to a new report.

U.S. rail projects take longer to complete and are more expensive than similar projects built in other countries, a new report has found.

American rail projects with minimal tunneling take about six months longer to complete than similar non-U.S. projects, while all-underground construction can take nearly a year and a half longer to build than abroad, according to an analysis by the Eno Center for Transportation.

In addition, domestic rail-transit projects cost about 50% more on average on a per-mile basis than in Europe and Canada, a number that rises to roughly 250% when New York City's disproportionately expensive projects are included.

Tunneled projects are not only less expensive abroad, but also more common, the report said. Just under 12% of U.S. rail transit projects were constructed primarily below ground, compared to 37% of non-U.S. projects.

Many international projects constructed below grade have similar costs to those that are at-grade in the United States. For example, a 9.3-mile-long Metro Line in Toulouse, France, was built entirely underground at a cost of about $176 million per mile while Houston Metro's 3.2-mile-long Green Line is all at-grade and cost $223 million per mile.

Despite their lower construction costs, international projects are also often more complex than similar lines in the United States. These projects tend to have more stations built closer together than U.S. projects, run through crowded city centers and share street space with cars and other vehicles, the report said. U.S. rail projects tend to be routed along "paths of least resistance" such as freight rail or highway corridors, rather than dense areas where transit would make the most sense for riders, according to the report.

But even with these straightforward alignments, U.S. projects with minimal tunneling take about six months longer to construct than similar non-U.S. projects.

The reasons for the cost and time burdens are many, the report said. U.S. public transit agencies rarely have the structure, authority or experience to deliver a major transit construction project, which requires support from local jurisdictions, the ability to acquire land as necessary, secure local permits to close streets and relocate utilities, and flexibility to hire top talent to lead the project, according to the report. Agency staff also need appropriate training in order to manage projects, construction staff and consultants, it added.

Many of the delays and high costs are largely due to higher labor and benefit costs in the U.S., according to the report. A major source of increased labor costs in the U.S. may also be attributed to healthcare and pensions being incorporated into the direct capital cost of a project, according to the report. That differs from some other countries, where nationalized healthcare and pension plans are paid for through general taxation as opposed to employers, said Nicole Gelinas, senior fellow at the Manhattan Institute, a nonprofit U.S. think tank focused on domestic policy and urban affairs.

"One big reason is labor costs," said Gelinas. "A good chunk of the labor cost, [around] 20% to 30%, is benefits — pensions and healthcare."

These high labor costs are due to federal and state prevailing-wage laws combined with specific work rules negotiated by each specific union. In other Western countries, such as England, Spain or Denmark, the healthcare costs are cheaper and generally paid for by the national government or collective insurance programs, not by construction contractors, said Gelinas. Comparable developed economies typically have government-provided healthcare and retirement plans, alleviating huge cost burdens from agencies and contractors, according to the report.

Without significant reform in U.S. healthcare and retirement policies, the issue is likely to persist, Gelinas said, adding that solving this issue will require a push from federal, state and local governments. She said there is currently no political will for this type of reform on Capitol Hill.

Increased transparency of agreements between construction contractors and labor unions could help alleviate this issue, said Gelinas. This would mean that projects receiving federal funds would release all contracts and terms. Right now, these are considered private agreements, even though they are funded by the government, Gelinas said.

Some U.S. projects also face site limitations. For instance, the underground environment in Los Angeles is particularly challenging and is routinely cited as a source of high costs, according to the report. Many underground portions of Beverly Hills and Century City are high-methane zones.

Many U.S. projects have increased regulatory burdens, the report said. Seattle's light rail system also serves as a useful case study, since it has significant portions of track that are elevated and tunneled, according to the report. Public entities must receive approval from Washington State's Project Review Committee, which can take several months, while change orders often add millions of dollars to a project.

Unexpected underground soil or water conditions caused $79 million in change orders, 46% of the total, while other changes were due to technicalities that are either a result of design or contract mistakes. Officials also noted the process for handling change orders is very regimented, takes too long and involves too many people, according to the report.

"Increased investment in early underground exploration and a stronger design review process with standardized checklists could help curtail a significant amount of the change orders," the report said. 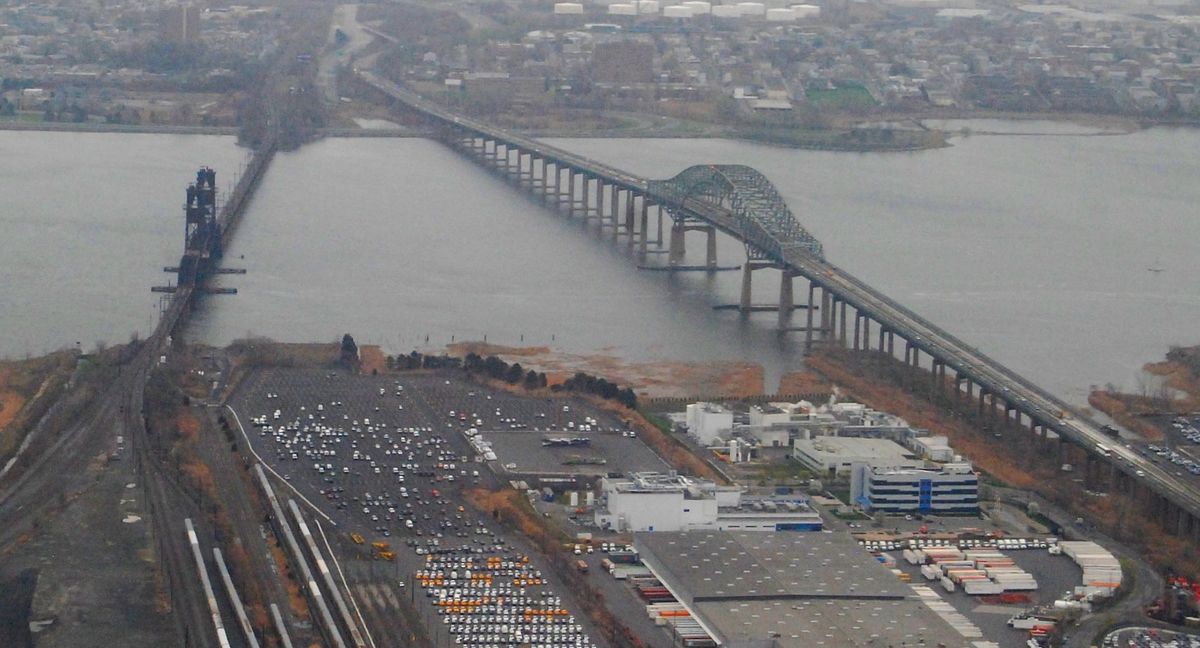