The Dotted Line: When contractors can walk off the job

When general contractors or subcontractors sign on to construction projects, they usually start off believing everything will run smoothly. But, during the course of the work, issues sometimes arise that force all parties to go running back to their contracts in order to evaluate their options.

One of those options for construction companies is to simply stop work, but contractors need to take care when making such a big decision.

“Stopping work and ultimately terminating the contract is one of the most radical things you can do,” said Joseph McManus Jr., attorney and shareholder at law firm Carlton Fields.

Luckily, most of the circumstances under which contractors are clearly entitled to stop work are included in the most popular standard forms of contracts.

The most common reason that contractors find it necessary to stop work, McManus said, is that they haven’t been paid for approved invoices.

In that scenario, he said, contractors have the right to pull off the job as long as their contracts allow for it, providing they’ve complied with all of the notice requirements.

For example, in the American Institute of Architects’ A201- 2017, “General Conditions of the Contract for Construction,” which is incorporated by reference in most AIA owner-contractor agreements, a contractor has the right to stop work under two conditions.

If one of these events occurs, then the contractor can stop work after providing the owner an additional seven days’ notice.

The AIA’s A401-2017, “Standard Form of Agreement Between Contractor and Subcontractor” has a similar provision. The subcontractor can stop work after providing a seven-day notice if it has not received payment from the general contractor within seven days of the payment date set out in the subcontract.

In all of these cases, McManus said, the contractor or subcontractor that hasn’t been paid is entitled to a schedule extension for the period of time work was stopped plus reimbursement for demobilization and remobilization costs.

It’s important, however, for contractors and subcontractors to read their contracts before they sign to make sure there are some protections for nonpayment. Not everyone uses AIA or ConsensusDocs forms, and contracts drawn up in-house by an owner or general contractor might not include favorable terms or recourse for late payments.

“Due diligence,” said attorney Karl Frederic with Windels Marx Lane and Mittendorf LLP, ”is the No. 1 line of defense.”

Short of walking off the job, which is certainly a disruptive action, there is also the mechanic's lien option, Frederic said, or even just the threat of one in order to induce the owner or general contractor to pay. A mechanic's lien creates an encumbrance on the project property, and the dollar amount that the lien represents typically must be paid or otherwise resolved before the owner can sell or refinance the property.

A subcontractor lien carries the same consequences for the owner and can also get wheels moving when it comes to past due payments to specialty contractors.

Really, though, Frederic said, good business practices on the part of contractors can reduce the chance that payment issues will cause problems on the job.

Contractors, he said, should check out their customers’ credit and payment history with other construction companies. They should also insist on using AIA contracts because judges and arbitrators are most familiar with them if a dispute makes its way to court. Finally, he said, don’t let the customer get too far behind in payment before addressing the deficiency.

This might surprise some general contractors, but, according to McManus, their contracts could allow them to stop work if the owner does not give them evidence that it has made financial arrangements or has the wherewithal to pay bills associated with the project.

Contractors, however, can only request that proof under certain circumstances, at least for those using AIA 201 or another form that includes that right.

If such contractor requests are ignored prior to the job starting, the contractor doesn’t have to start the project at all until the owner hands over the necessary information.

In both scenarios, contractors, again, are typically entitled to most expenses incurred due to the stoppage.

A cardinal change, McManus said, is a type of change so extreme that when added to the scope of work, it alters the very nature of the contract. “It really isn’t the same contract anymore,” he said.

For example, if a contractor is hired to only demolish a building for $50,000 and then is handed a change order for $500,000 to build a new one, that would be a cardinal change.

Most changes, however, McManus said, are difficult to prove as a cardinal change versus a change order, with which contractors typically are contractually bound to perform.

Even a cardinal change, though, doesn’t affect the contractor’s obligation to complete the original scope of work outlined in the contract.

If the contractor declares that a change is cardinal, changing the essence of the original contract, and the owner — or the general contractor in the case of a subcontractor — disagrees, then the matter could end up in court, which does not mean a slam dunk for the contractor. Cardinal changes, McManus said, are decided on a case-by-case basis and are very difficult to prove.

Discovery of unexpected hazardous conditions, underground storage tanks, culturally significant artifacts or human remains — these are all examples of when contractors can legally stop work in the affected areas or as directed by authorities, McManus said.

However, according to some contracts like the AIA’s A201, contractors can’t walk off the project if they can find a way to work safely around these hazards.

This is another situation when contractors are usually eligible for reimbursement for the expenses that come with halting and restarting work, as well as an appropriate extension of the schedule for the days lost to remediation or removal of items from the site.

Then there are the disputes that aren’t so clear cut.

In these circumstances — i.e. arguments over which company is responsible for a construction error, a constant struggle to get change orders approved, an overall contentious relationship — there is typically no clear path to being able to rightfully walk off the job.

They can be frustrating, said Jim Gallagher, a principal with Resolution Management Consultants, but, still both parties must adhere to the contract and the rules it sets forth for stopping work and possibly terminating the contract.

And, he said, one can’t underestimate the ability of an honest, straightforward negotiation to head off a court battle or, at the very least, a contractor walking off the job.

“You have to step back and take a look at what you may be responsible for and how you may have contributed [to the issue],” he said, “because, more often than not, it’s very rare that things are black and white. You have to evaluate the shades of gray.”

There are usually three sides to every story, Gallagher said, and contractors, as well as owners, sometimes overlook that. What both parties need to keep in mind is how their case will look to the eventual decider, be it in a courtroom, arbitration or mediation.

“If you’ve already gone through that [process] and the situation has no other recourse, then you need to follow what the contract requires,” he said. 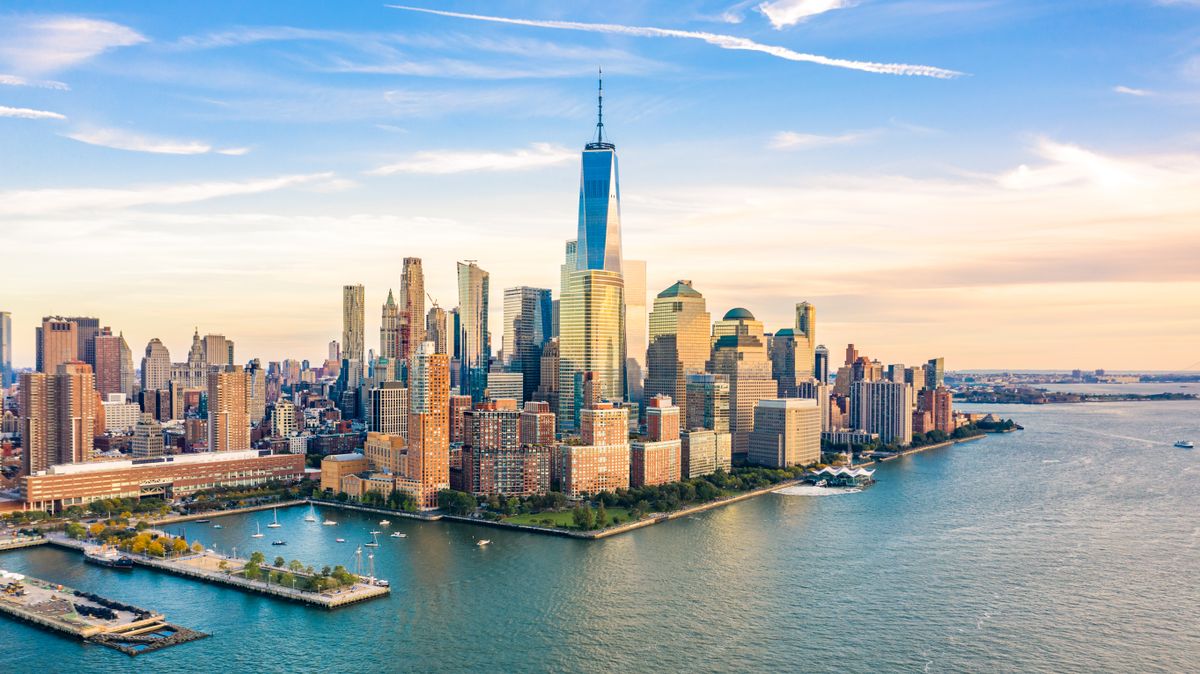 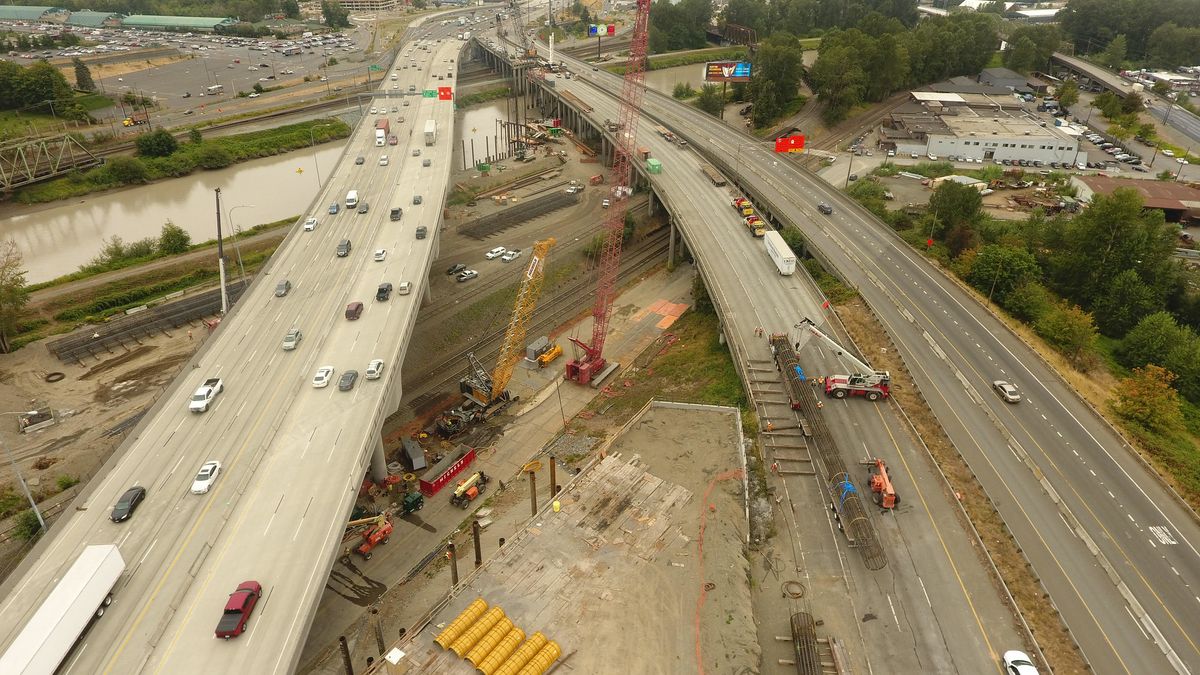