As inflation grabs headlines and causes sweaty brows, construction input prices have risen even more, up 13% year over year, significantly higher than the overall 8% inflation rate.

Now those price hikes are causing another kind of increase. Attorneys say the number of disputes between contractors, subs and owners over who should bear the higher costs is also growing.

“The floodgates of litigation have opened because there are substantial losses,” said Rose Suriano, a construction attorney in the New Jersey office of Brach Eichler who typically represents general contractors. “It’s particularly prevalent between general contractors and subcontractors.”

That litigation promises to be particularly messy, since cost escalation clauses, which assign the risk of rising fees to the respective parties on a construction project, aren’t typically included in standard industry contracts.

Subs pushed to the wall

According to construction cost data tracking firm Gordian, 98% of all construction labor rates have increased in 2022. Indeed, after rising 2.8% and 4% in 2020 and 2021, respectively, construction wages rose another 6% in the last year, according to the Associated General Contractors of America’s latest Construction Inflation Alert.

The result has been ever escalating costs on projects that were already in motion. Suriano, for her part, says those increases have pushed some subs to the wall.

“One situation that I've seen is where a subcontractor will simply refuse to proceed with the work unless there's an increase to their labor costs and material costs,” Suriano said. “They claim they can’t take the hit of the increased costs, and would rather walk and deal with the consequences.”

Jordan Nadel, a partner at Mark Migdal & Hayden in Miami, said cost increases, compounded with supply chain issues, have conspired to increase tensions between the various parties on certain jobs.

“On projects where you have a delay, and a certain long lead item wasn’t ordered on time, and now the price has gone up 20% or 30%, who’s responsible for that cost?” Nadel said. “It’s definitely become much more prevalent of an issue.”

Where are all the cost escalation clauses?

Two and a half years into the COVID-19 pandemic, some contracts have taken cost escalation issues into account, attorneys say. They most often take the form of contingencies, allowances and force majeure clauses that can stretch to encompass a range of issues.

But specific cost escalation clauses, which address ongoing increases like those being seen today, are more rare.

That’s especially true when it comes to codifying the relationship between general contractors and subs. For example, while GCs might ask owners for a cost escalation clause, they try to avoid extending the same language to the subs who work for them.

“A lot of general contractors do not like to include escalation clauses in the subcontract because they don't want to give that increase to the subcontractor,” Suriano said. “They'd rather hold their feet to the fire via liquidated damages.”

Given the situation with rising costs now, however, that inflexibility can backfire, resulting in more litigation.

A good cost escalation clause could help avoid those disputes, Suriano said. Typically, contract language would tie any increases in materials to an index for the product in question, or prevailing wages for labor.

“You can start with as broad a clause as possible to protect the general contractor, and during negotiation, it could become as narrow as the owner insists so that you end up somewhere in the middle,” Suriano said. “It's a question of negotiating an escalation clause that both parties can live with.”

Typically, such a clause would assign percentages of those overages to one party or the other. For example, while an owner wouldn’t be asked to eat 100% of the cost increase, they might be induced to cover 80%, with a stipulation that they hire the contractor for their next project, as well.

In turn, a GC could then negotiate down with its subcontractor so that overages are distributed between the parties as well.

Not all lawyers say disputes are on the rise.

Chris Dunn, a construction lawyer in the Nashville office of Epstein Becker & Green who represents owners on healthcare projects, said owners have surprised him with their willingness to absorb costs.

“Decision makers for owners are buying bread and milk and fuel, and they can see diesel at $5 a gallon,” Dunn said. “So it’s undeniable there’s been a very sharp increase in prices everywhere.”

As a result, some owners and GCs resolve issues after inking the deal.

“At least for those with healthy relationships, I think the owners and contractors have pulled together to figure out ways to move forward,” Dunn said.

Some of those ways could mean leaning on contingency clauses that are included in most contracts and cover a wide range of unforeseeable events. Allowances for specific materials or phases of a project that could experience cost overruns, which are nonetheless capped at a certain amount to protect the owner, have been used as well.

Nadel, for his part, said allowances have gained more prominence during the pandemic. But he also says that due to the continued increases seen in some materials, more conflict could be on the horizon.

“There hasn’t been a lot of litigation that has necessarily come up, yet,” Nadel said. “I think it’s still in the beginning stages.” 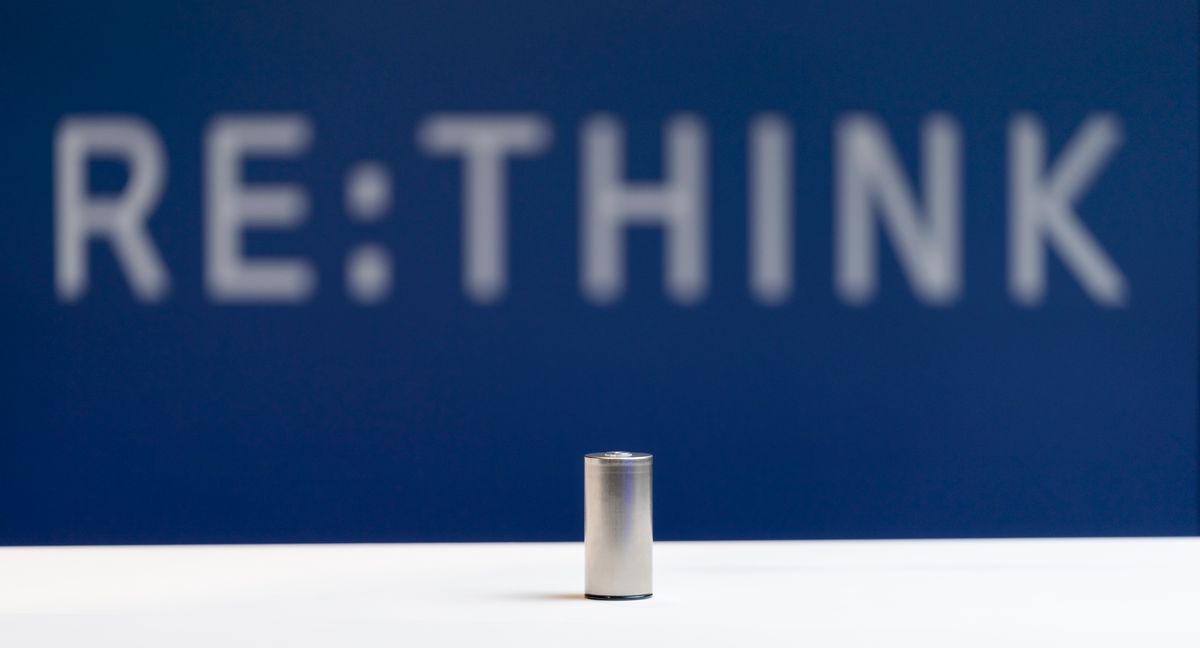 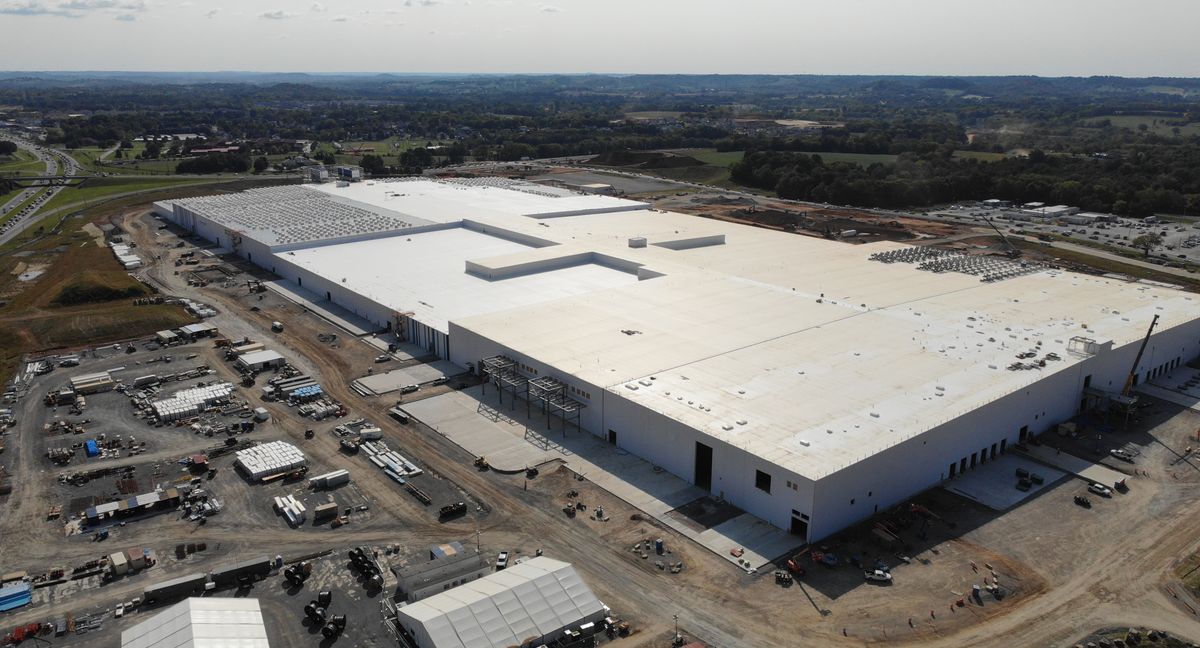 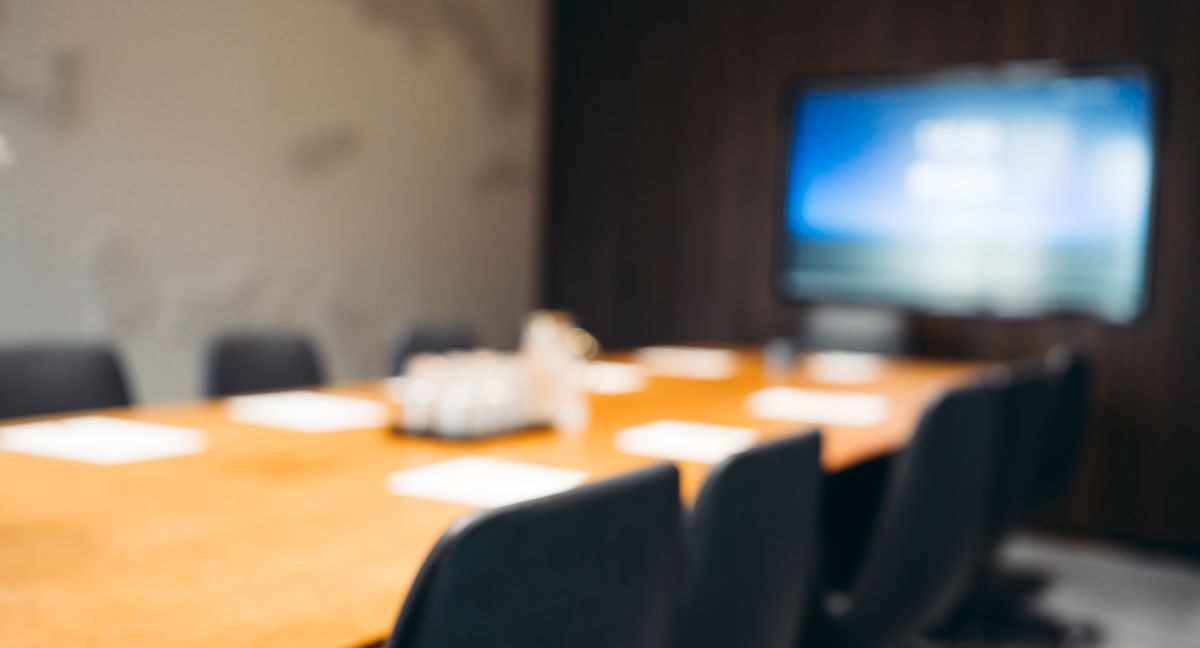 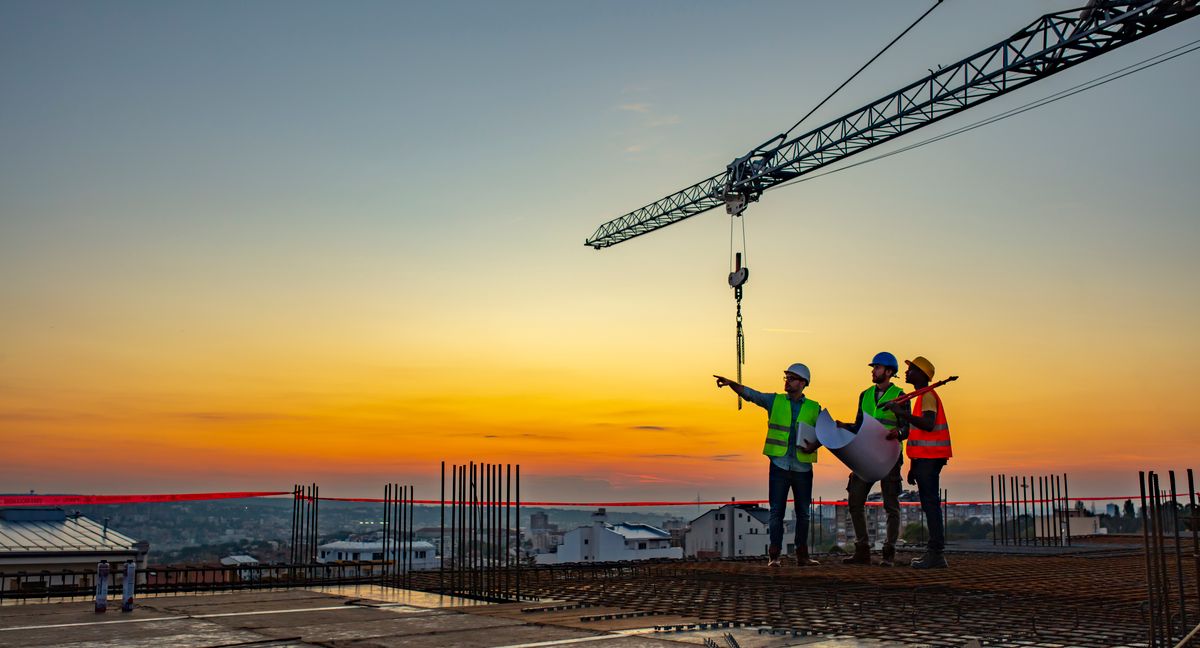 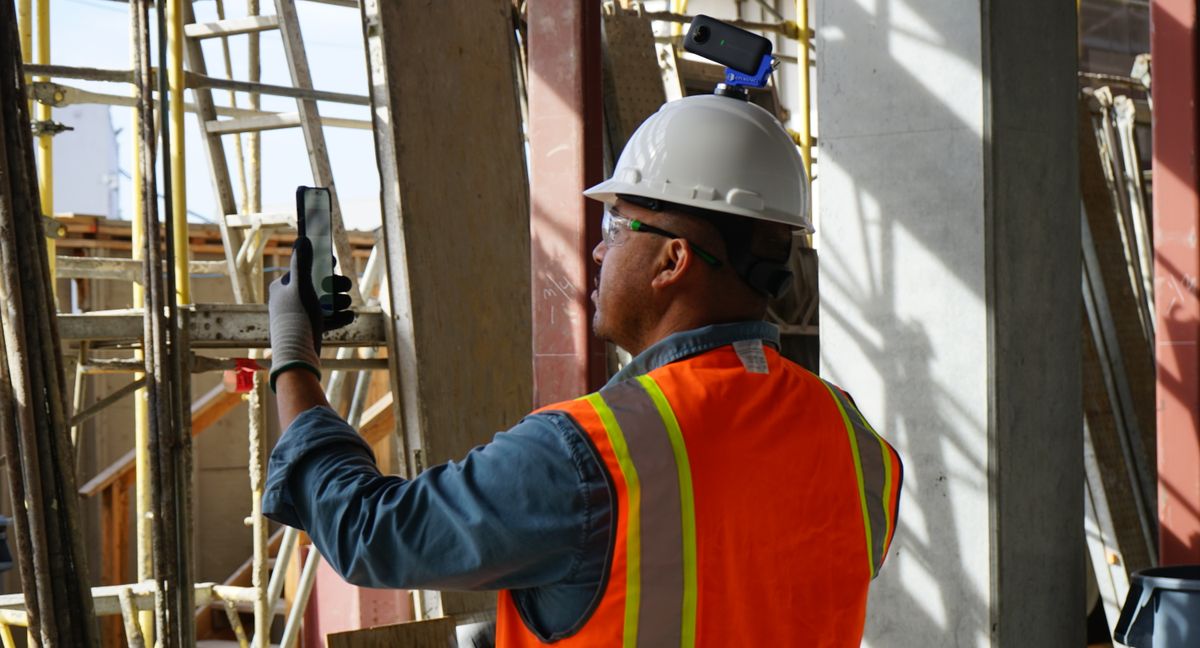 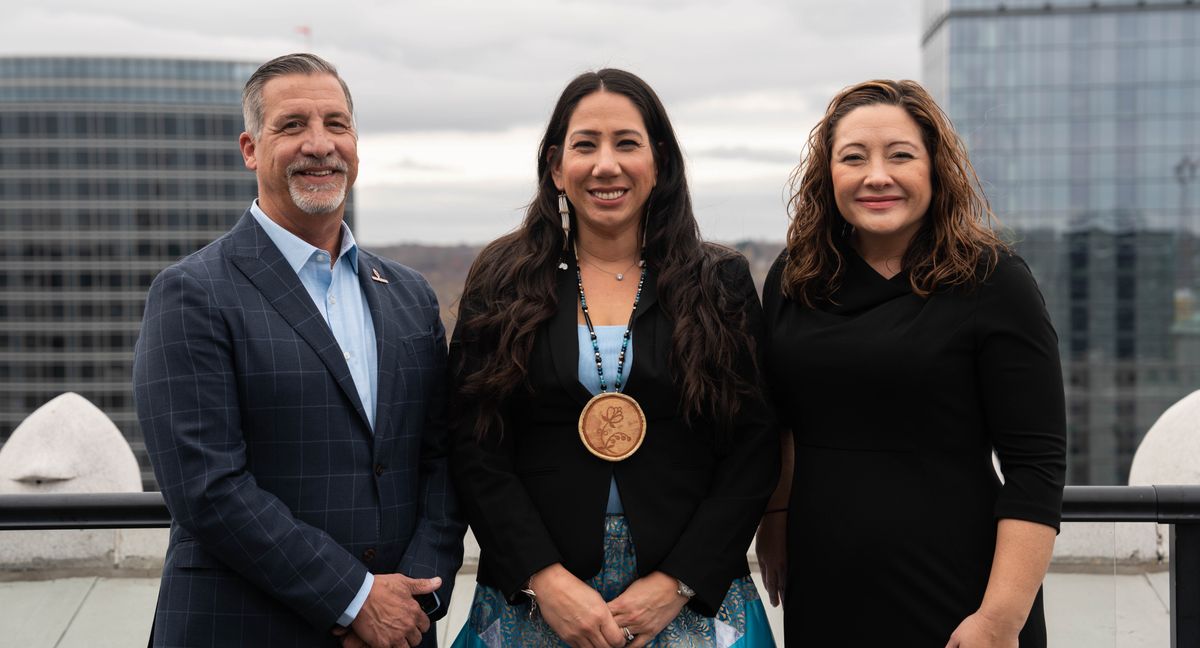 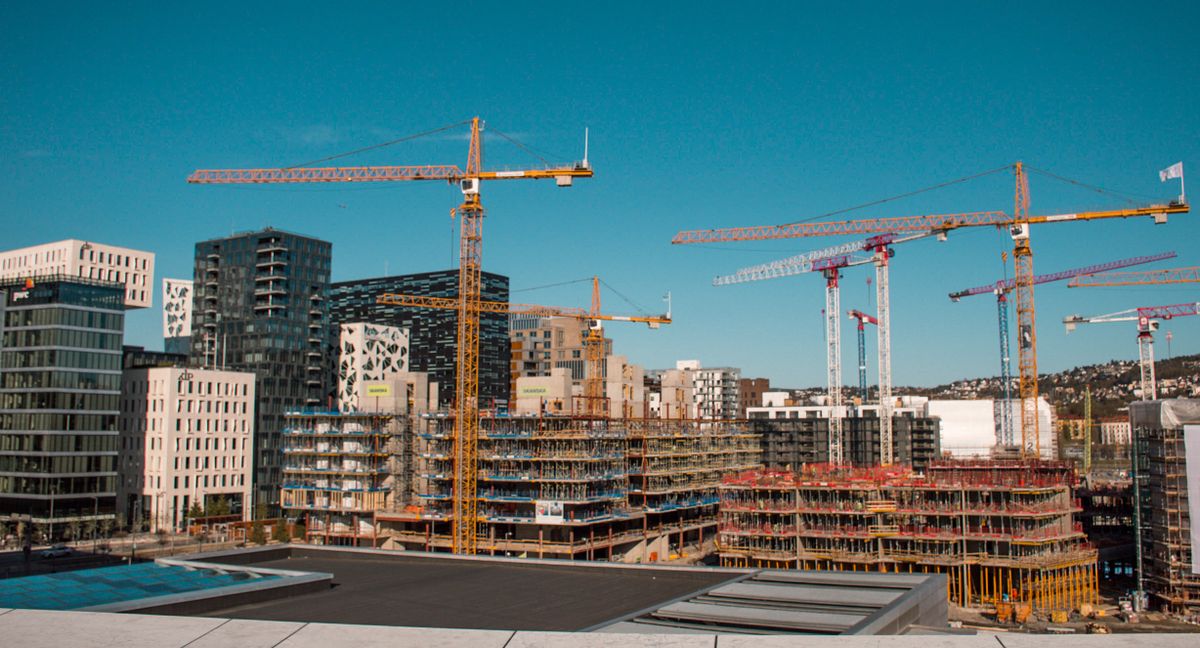 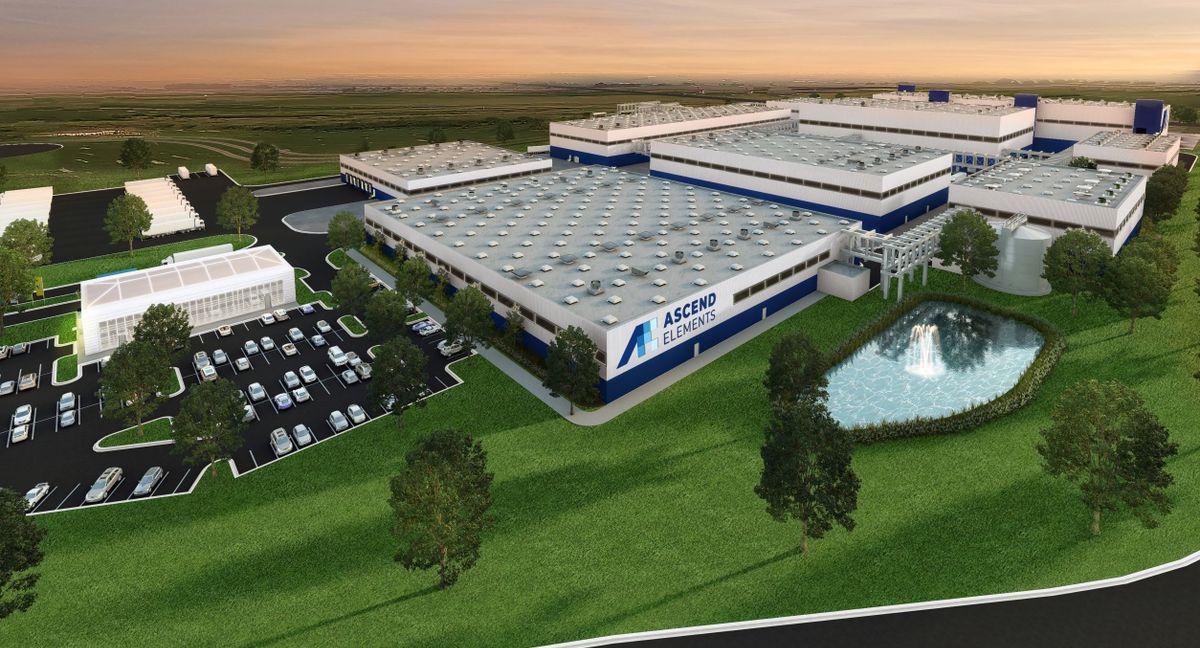