A new Army Corps of Engineers report could signal the beginning of more robust enforcement regarding Davis-Bacon federal wage rules.

Most contractors that have performed work for publicly funded projects are likely familiar with prevailing wage requirements. Even those jobs performed under the terms of a project labor agreement typically will guarantee a specific wage rate.

At the federal level, how much workers are paid per hour, including benefits, is governed by the Davis-Bacon and Related Acts.

Davis-Bacon wage rates are set according to what contractors local to the job typically pay, according to the U.S. General Accounting Office, but also rely on input from other “interested parties” like trade unions to set minimum wage rates for those working on qualified projects. Depending on the part of the country, prevailing wage rates can be much higher than what an employee normally earns performing the same tasks on a private sector project.

And it’s not only federal work where employers will have to pay a prevailing wage. Many states like Alaska, California and Illinois have adopted their own versions of the federal regulation, known as “Little Davis-Bacon” laws, for projects using state funds.

Davis-Bacon has drawn protests from construction employer groups like Associated Builders and Contractors, which claims that the process for determining prevailing wage rates is not a transparent one and that Davis-Bacon itself makes it difficult for smaller open shop contractors to compete by adding extra labor costs to their scopes of work.

Prevailing wage advocates like the Economic Policy Institute, however, argue that without a rate floor, some contractors will cut wages in order to win projects rather than compete by finding other efficiencies.

Despite the controversy, there are no signs that Davis-Bacon regulations are going anywhere anytime soon. In fact, the new Secretary of Labor, Marty Walsh, is a former union leader who supported a statewide minimum wage of $15 per hour in Massachusetts, and President Joe Biden has made it clear that he wants to create “good union jobs” through his proposed infrastructure initiatives.

Earlier this year, the GAO released the results of a study it conducted on the way the Army Corps of Engineers monitors its contractors for compliance with Davis-Bacon requirements. The Corps obligated more than $11 billion for construction work in 2019 and was the Defense Department’s biggest construction spender.

Among the agency’s findings were that the Army Corps lacks enforcement consistency across its districts as far as how it selects contractor payroll records for review and exactly which records it requests.

Even though ordered by the last administration as part of the National Defense Authorization Act, the Army Corps report could be the beginning of more robust compliance and enforcement efforts regarding Davis-Bacon, legal experts say. Therefore, the time is now for contractors to shore up their Davis-Bacon recordkeeping and compliance.

Construction firms can take the following steps to ensure they are compliant:

Be as proactive as possible in ascertaining the prevailing wage status of a project. Some projects are obviously subject to Davis-Bacon, like a federally funded highway or a Department of Veteran Affairs hospital project. However, the status of other projects might not be so clear-cut, said attorney Jonathan Landesman, partner and co-chair of the Labor and Employment Group at Cohen Seglias Pallas Greenhall & Furman PC.

In New Jersey, for example, a privately owned office building can be subject to prevailing wages if a certain percentage will be leased to a governmental entity, he said. Some charter schools may also be covered projects, as are projects that receive federal tax breaks or other incentives.

“Even if in the situation where the awarding government entity tells the contractor that it's not a covered project … that does not excuse the contractor from failing to pay the rate,” Landesman said. "The Department of Labor will not excuse violations.”

There could be more flexibility with fines and penalties if the contractor can show a good faith effort to comply, he said.

Communicate with subs. General contractors are ultimately responsible for their and their subcontractors’ compliance, so they should make sure to let subs know about any Davis-Bacon requirements, said attorney Lawrence Prosen with Cozen O’Connor in Washington, D.C.

Even union rates might not meet prevailing wage requirements. Union contractors, said Landesman, also need to check the prevailing wage rates on a project and make sure they’re in compliance, particularly if they work in multiple jurisdictions.

“The collective bargaining rate — it very frequently matches what the prevailing wage is but not always,” he said.

Keep up with paperwork. It can be difficult for contractors to manage the paperwork involved in a Davis-Bacon project, namely the required certified payroll forms, said attorney Eric Su, a partner in Crowell & Moring’s Labor & Employment Group in New York City.

Contractors and subcontractors are required to use these forms to enter job information, as well as the work classification, hours worked and wage rate paid for each employee. And whoever, signs the form does so under penalty of perjury, so that makes it even more important that all the information is correct.

And that is no small feat, Su said. Contractors must track entry and exit from the project, lunch and other breaks and make sure no one is working outside the parameters of the hours submitted on the certified payroll forms to the contracting agency, he said. Contractors and subcontractors must also assign the correct work classification to each employee, and that becomes more difficult if one person is performing two or more types of work at different rates.

Work classifications can also change from jurisdiction to jurisdiction, making it difficult for contractors to choose the correct one, he said.

Even though some construction companies assign supervisors or foremen to track this critical worker hour and wage information, that’s not all it takes to ensure that they will have the necessary backup if either the contracting agency or employee claims that they were underpaid or assigned the wrong rate, Su said.

Often there are many levels of reporting going on during a workday, he said. Some are tracking work progress, while others are reporting how many workers showed up that day and when. Even the process of screening employees after they enter the job can result in reported differences as to when the same employee started work.

Track all workers on a project. Independent contractors and pieceworkers add another layer of complexity because they also must also be paid in such a way that meets the prevailing wage, Su said.

Prosen said he hasn’t seen any evidence yet that the Biden administration is getting ready to crack down on contractors performing prevailing wage rate but would not be surprised if the same scrutiny the Army Corp received did not seep into other federal agencies.

No matter how stringent oversight will be during the next few years, however, the most important things contractors can do is to document everything and maintain their records in an organized way.

“A lot of that comes down to good habits, good training of your employees, particularly your field supervisors or superintendents,” he said. “That is very important.” 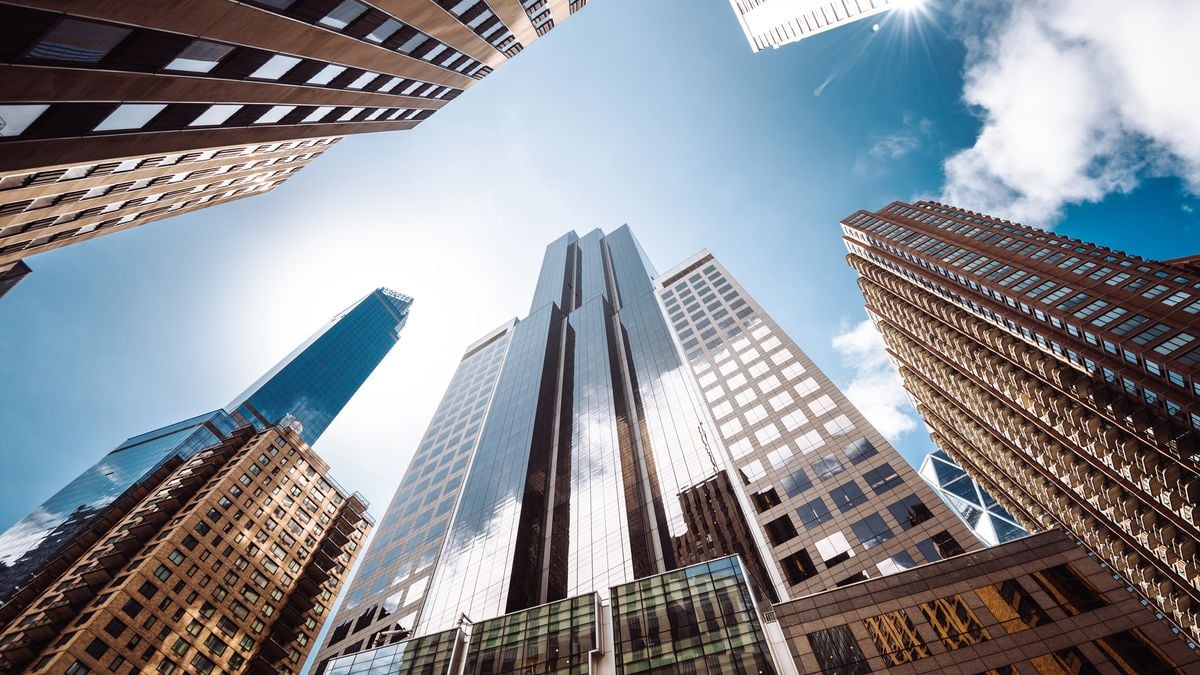