Technologies like BIM, drones, virtual reality and real-time workflow software have made an entrance that will forever alter the scope of the construction industry. Every few weeks, Construction Dive provides a roundup of the latest technology product announcements that promise to boost productivity by saving contractors time, money and labor. To view the entire series, click here.

Autodesk's Navisworks, which is used to review 3D models from each discipline involved in a construction project and consolidate models to detect discrepancies, is expanding its reach. It is now available as a plugin for InsiteVR, which builds immersive, virtual reality communication software for the architecture, engineering and construction industry.

The plugin lets project teams review Navisworks models in VR devices. Users see an avatar with their name above them as they all explore and inspect their 3D models in VR. It creates a construction walkthrough experience before ground is broken, allowing for mistakes to be found and fixed, the firm says. Users also can better perceive elements like scale, object intersections and spatial relations.

Teams will be able to turn various elements on and off and remove obstructions to better review the model across disciplines. Speech-to-text annotations let issues be easily tracked and text is placed on a specific object so that it can be reviewed later, InsiteVR claims.

The timesheets portion not only allows for electronic timesheets, but it also offers the ability to input each crew's completed production quantities, Procore claims. The self-performing contractor's foreman, superintendent or project manager inputs the time worked for the entire crew rather than each worker doing the task himself. After time is entered, the individual then ensures it is correct and electronically signs off on it.

Companies can organize groups of people into crews just like they're arranged in the field. This second layer of reporting allows for the comparison of data between various crews.​

Dubai-based startup WakeCap Technologies is ramping up awareness of its product that it says can sense whether field employees are safe and accounted for — and not falling asleep — through technology in their helmets.

WakeCap uses mesh network technology that works with integrated sensors attached to construction helmets, according to Entrepreneur. The sensors automate the collection of data such as attendance, live location and common accidents. Co-founder and CEO Hassan Albalawi said the company hopes to expand its patent-pending technology to also include tracking tags for onsite equipment and machinery.

Universal Builders Supply announced the implementation of Smart Call wireless technology in its hoist cars, according to a company release. The mobile application, which remotely monitors the location of hoist cars in real time, is being used at construction sites in Manhattan. The technology connects to hardware in the hoist cars and includes sensors that detect location and how much time is spent on each floor. Cameras provide mobile app-viewable video footage of the car’s interior.

Motorola Solutions yesterday announced its WAVE Two-Way Radio TLK 100, which it says provides instant push-to-walk team communications over a nationwide LTE cellular network. The bundled solution includes radio, cellular services and software and can provide for immediate remote updating anywhere in the country, Motorola claims. It also provides communication and location tracking while meeting safe-driving requirements, can be scaled for a business’s needs and can minimize administration requirements.

Available next month, subscription offers are pay as you go by monthly or a two-year contract. Motorola purports the devices will be most useful for medium- to large-sized businesses with workers that require constant daily communication with dispatch or management, as well as for field services industries where vehicle tracking and field team communication is crucial. The device does not require a log in, has a single push-to-talk button and has a loud speaker volume. 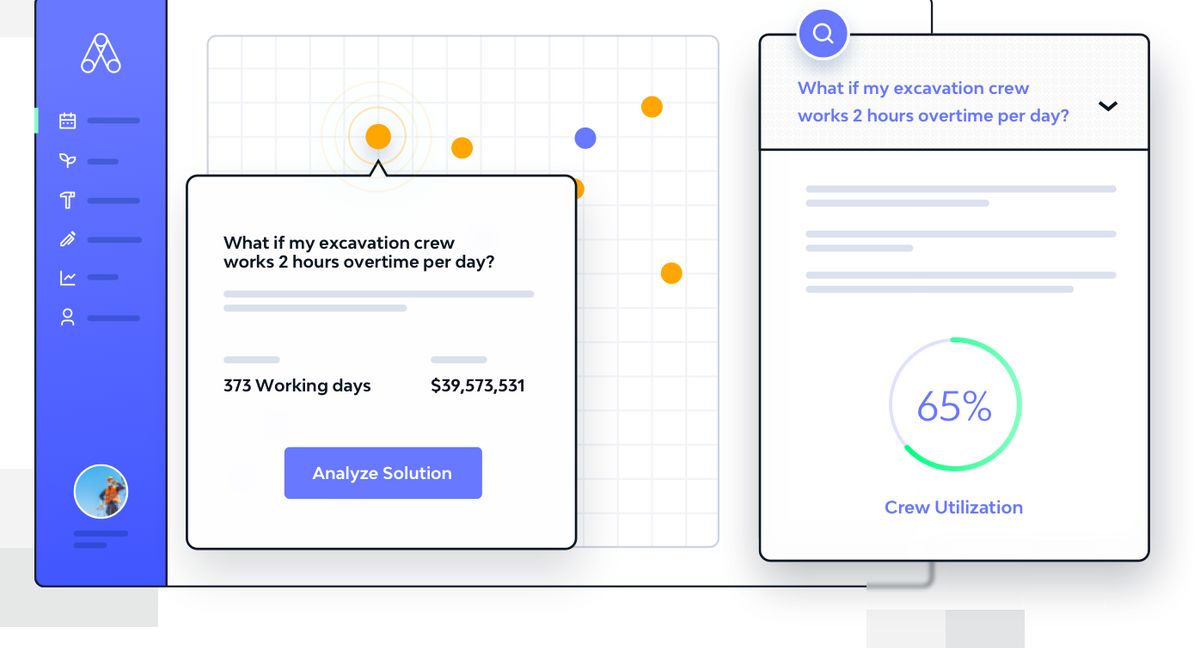 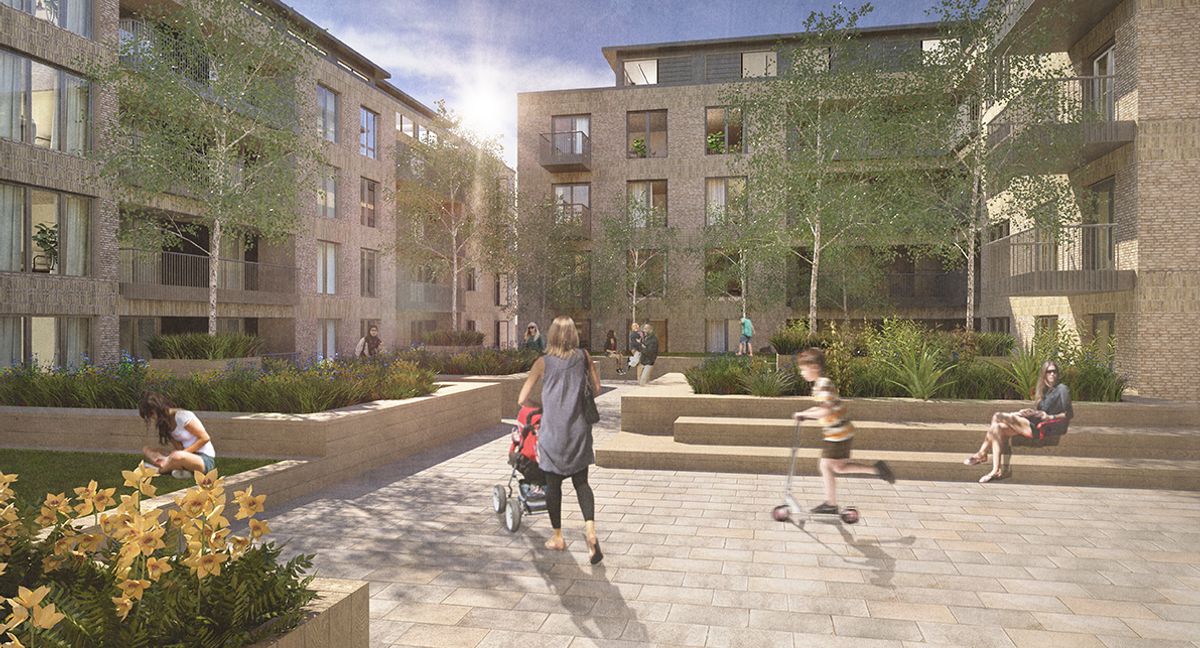 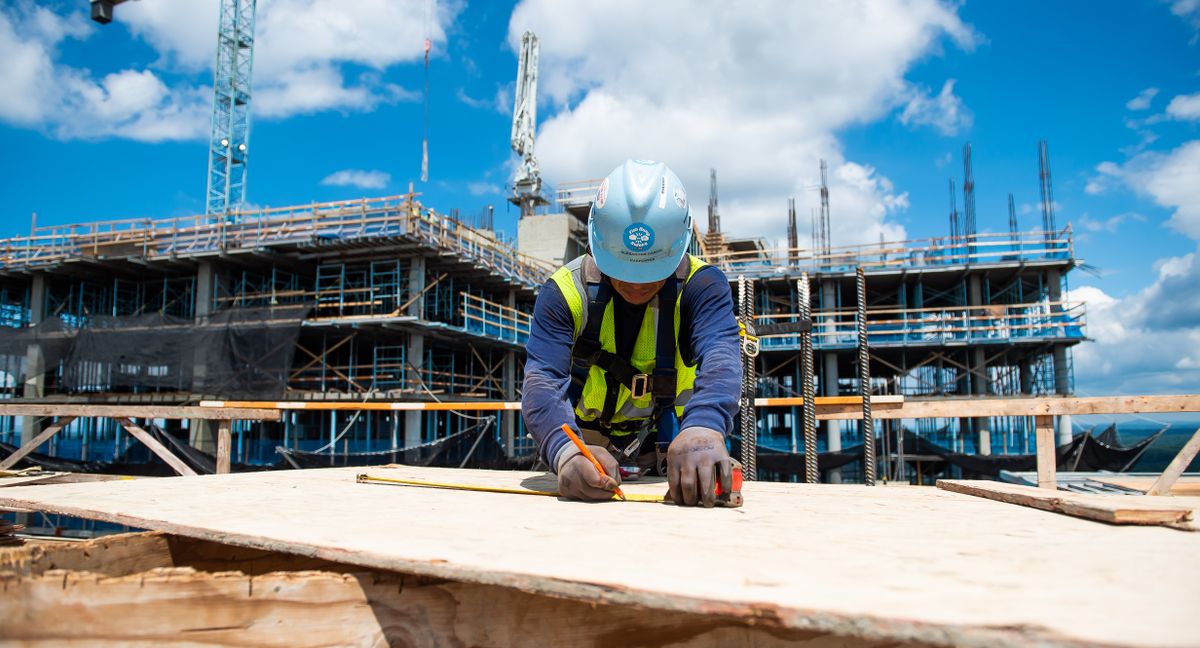