Empower workers to speak up about jobsite hazards

NEW ORLEANS — Last week, Associated General Contractors of America’s health and safety conference offered attendees training and tips on how to walk the tightrope of creating an effective safety program.

Here are some of the key takeaways from presenters.

Empower workers to speak up

Brown spoke to conference goers about the importance of ensuring every worker’s voice is heard and empowering all members of the construction workforce — especially those from underrepresented groups like women and people of color — to speak up.

Specifically, Brown looked to stop-work orders, which allow any worker to call for a pause on jobsite progress for a safety issue. The goal of stop-work orders is to empower workers to take control of their own environment and create a safe space where injuries or fatalities are prevented.

When preventable incidents occur, that can leave employers scratching their heads and asking, “Why didn’t anyone say anything?”

Brown emphasized the importance of investing in diversity, equity and inclusion initiatives to better understand where workers are, meet them there and bring them to a level where they feel secure taking ownership of jobsite safety.

Note the precursors for SIFs

When someone is hurt or killed on the jobsite, the next steps are obvious: Investigate what went wrong, get the details and make changes to prevent it from happening again.

But what about with near misses? Or incidents contractors never hear about on the jobsite, because they didn’t result in a serious injury and/or fatality (SIF)?

“I promise you, you’re having SIF potentials,” said Mike Dickerson, Dallas-based safety consultant for American Contractors Insurance Group. “Everybody is. Our work is hazardous.”

In order to learn from the potentials, Dickerson said, being aware of “precursors” is vital. Identify potential dangers like worker fatigue, stress, lack of equipment or falling behind schedule to determine when an accident could occur, and try to adapt your jobsite culture to curb those issues, Dickerson said.

“We can’t do safety one person at a time. We need to improve our systems and processes,” Dickerson said.

He drove the point home with a large Jenga tower presentation. After removing pieces representing examples of seemingly minor precursors — scheduling issues, a crowded work environment or lack of oversight — the tower grew more precarious, until it crashed to the ground.

Importantly, when viewing the tower at just one angle, it can seem like two small pieces are missing, but taking a step back to look at the entire tower would reveal it was full of holes and unseen weak points.

DEI beyond a binder on a shelf

Last year, the share of women in construction grew to a record 14%. Although commendable, panelists focusing on fostering a better workforce for women said there’s more work to be done. For starters, the vast majority of women are in administrative work. Less than three out of 100 craftworkers are women.

That can often be overwhelming and make women feel as though they face an uphill battle to prove they belong. Michelle Gray, national EHS leader for Redwood City, California-based DPR Construction, said she pursued certifications and qualifications to show she belonged at the table.

“I felt like in order to prove I could do the job, I had to have all those acronyms,” Gray said.

The panelists echoed what Brown had said earlier: Investing in diversity initiatives is key to transforming construction’s workforce.

Tricia Kagerer, executive vice president for Dallas-based Jordan Foster Construction, said diversity initiatives today are a lot like safety programs were 30 years ago. She called it “a book on the shelf,” that, like older safety practices, focused more on compliance than people and solving the root of problems.

“We need to make sure we don’t stop at the statement or the manual,” Kagerer said.

Kagerer encouraged builders to follow through on DEI initiatives in order to foster an environment where workers feel as though they can speak up. People from underrepresented groups tend experience more imposter syndrome or self doubt, said Grace Herrera, director of product management for safety software platform MindForge.

When workers come forward, Herrera said to reassure them with specific examples of how they’ve stepped up to the plate and performed work well. Positive reassurance can help the industry grow even a little bit at a time, the panelists said. It starts with creating an environment where they feel they can communicate with their mentors or employers.

“If she’s coming to talk to you, she already trusts you,” Herrera said. 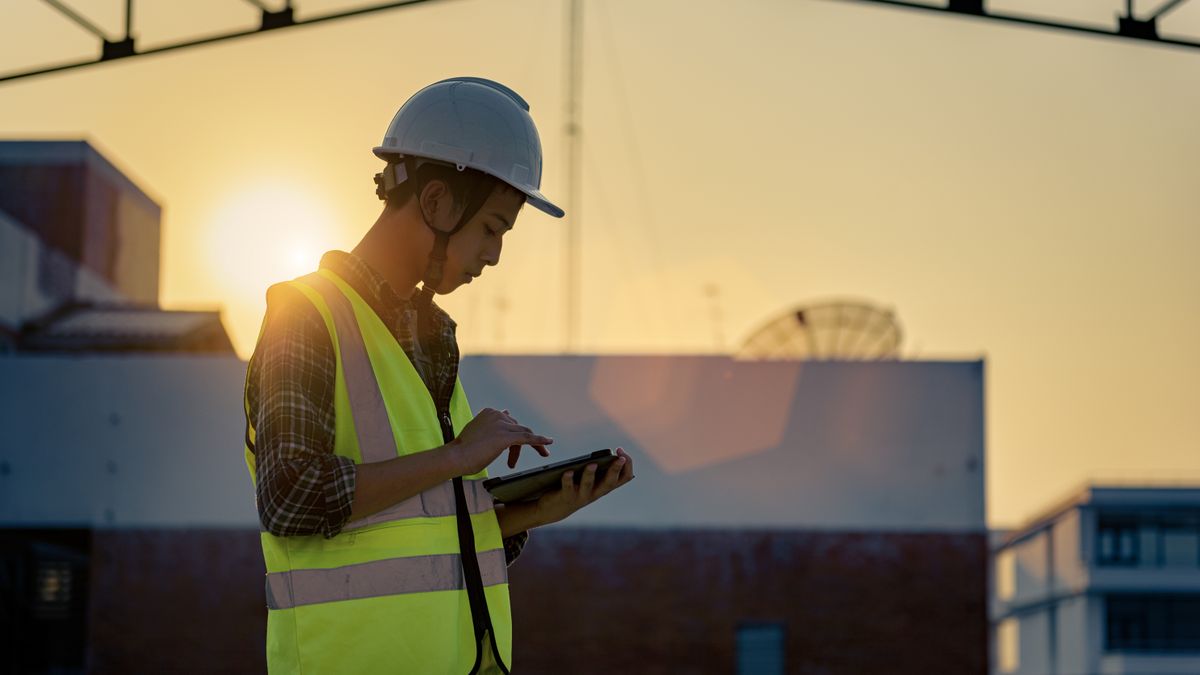 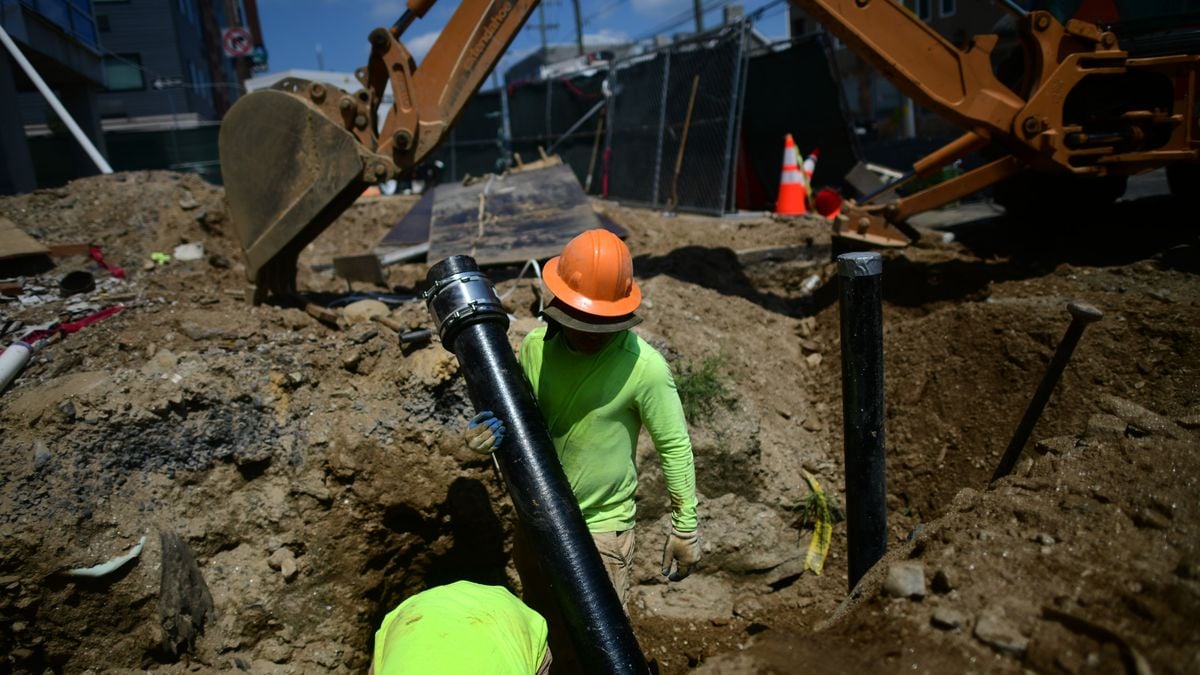