Solar energy experts have been consistently touting the same benefits of solar — lower energy bills, increased home value, energy independence and, through a reduction in the use of fossil fuels, less impact on the environment. So if solar energy is the game-changer proponents say it is, why aren’t U.S. rooflines a virtual sea of solar panels?

Experts say the reason, hands down, is cost.

"If the economics are right, people will buy it," said James Nelson, president, CEO and chairman of Solar3D, Inc., a designer, installer and manager of solar systems. "I know it, and we see it."

Dan Chorost, environmental attorney at Sive, Paget & Riesel, agreed and said, "It is cost." However, he said there is a big difference between commercial and residential when it comes to the cost burden of solar.

"The commercial sector," he said, "is going to be booming no matter what. It's good for their bottom line, and it's good for their public image, and they've got the tax implications that really make it worth it for them to implement solar." As far as residential costs, however, Chorost said, "It’s a little bit harder."

Last week, Washington might have made it a little easier on homeowners. Congress passed, and President Barack Obama signed into law, the 2016 Omnibus Appropriations bill, which extended the solar investment tax credit (ITC), set to expire at the end of 2016.

Under two Internal Revenue Service codes, Section 25D and Section 48, individuals and businesses are allowed certain energy-related tax deductions. The tax deduction under Section 25D allows taxpayers to deduct 30% of the cost of energy-efficient home improvements, including solar, from their return, with some limitations, for example, for fuel cells. Generally speaking, the Section 48 tax credit gives that deduction to businesses that install, develop or finance a "qualifying advanced energy project."

If the economics are right, people will buy it

According to the Solar Energies Industry Association, the ITC has driven solar installation growth of more than 1,600% since 2008, a compound annual growth rate of 76%, and has played a significant role in the 86% spike in solar industry employment. The SEIA also credits the ITC with providing certainty in the solar industry and encouraging long-term investment, which is necessary to create competition and innovation.

"Without the federal incentives, solar just doesn't make as compelling a case (for homeowners)," Chorost said. "Without them, it's just not as good an economic proposition to switch over."

Tony Clifford, CEO of Standard Solar and member of the SEIA board of directors, said, "When organizations from Bloomberg New Energy, the Stanford Business School and DOE’s Energy Information Agency, among many others, all were predicting losses of 80,000 to 100,000 jobs if the ITC was not extended, there was no question of the importance of the ITC."

"If the ITC was not extended," Clifford added, "the emerging solar markets in the Southeast and the Midwest would have disappeared completely, and the major solar markets (California, the Southwest, the Mid-Atlantic and Northeast) would have been dramatically reduced."

According to the SEIA, the ITC extension clears the way for 220,000 new jobs by 2020, a reduction in emissions of 100 million metric tons, $133 billion in new investment and a tripling of solar power in the U.S.

Nevertheless, not everyone in the industry is a fan of the ITC.

"I don’t know to what extent you want to subsidize these things," said Alex Carrick, chief economist for construction data firm CMD Group. "At a certain point, you’ve got to let the market take over, and the problem is, as long as you subsidize it, in a sense, you’re inhibiting the breakthroughs that are needed — the cost-cutting and the savings that really would make it more commercially viable."

"I'm not opposed to them passing the extension of subsidies," he added, "it's just that if you really want to have an industry take off, it's got to do it on its own, and I think solar is pretty close to that crossover point."

Nelson said it’s obvious his business will benefit from the ITC, but added, "I really believe in free enterprise, and free enterprise is competitive. If something doesn’t work on an economic basis, it should decline, and it shouldn’t be supported by the government."

Of course, according to the experts, there are other issues that are preventing solar from being more widely implemented. Nelson said that, in his opinion, running a distant second to cost is the issue of solar energy storage.

"The world won’t truly be changed until storage has a real solution," Nelson said. "Right now, there’s no real solution for storage out there — small, economical, powerful and easily rechargeable."

Both Nelson and Clifford acknowledged Elon Musk’s PowerWall concept as a possible turning point for the battery storage market, but for its marketing aspects rather than its technological advancements.

Nelson said Musk has taken an existing technology and repackaged it in such a way that appeals to homeowners who would have balked at installing storage batteries in their homes. "In a lot of circumstances, people would have to put something that looked like a pile of car batteries in their home to be able to store power," he said. "His approach is to put in this really nicer looking PowerWall that people can tolerate."

The eye of the beholder

Aesthetics play a part in solar implementation as well.

"The visual — that’s a thing," Chorost said, "and that’s something that people need to grapple with."

"There’s no doubt that over time that’s going to happen," Nelson said, "and I think that is what will make solar the fastest growing business in the world for decades to come."

Chorost said solar farms, or any other large solar project, can also be at odds with the community for aesthetic and other reasons. Woodland, NC, made the news recently when a developer’s failed attempt at obtaining yet another solar farm approved for the area led to the publication of some alleged resident remarks about solar panels monopolizing the sunlight and causing cancer. Regardless of the controversy over whether or not those comments were actually made, it seems one of the real reasons for the denial was that the town just didn’t want to be surrounded by solar farms.

What's next for solar

The existing mindsets of homeowners and builders also come into play, according to Carrick. "You have to overcome inertia," he said. "The whole building community is used to doing things in a certain way, and they're being asked to change, and there's going to be a certain amount of uncertainty about what this is going to imply."

Chorost said, "You've got to be familiar with the technology. You've got to be comfortable with it. It's kind of a big step for a homeowner to take. They’ve been paying Con Edison or whatever utility for their whole lives, and suddenly they're going to become their own power generator. It's a big change."

Despite its challenges, Carrick said the proliferation of solar energy solutions is inevitable. "The trend is going to be towards renewables regardless," he said. "There are things that you can't hold back. Once people spot that emerging trend, it's hard to hold it back, and I think that's where we are with renewables in general but solar in particular."

He added, "The future for solar, I can’t see how it can be anything but very positive or bright." 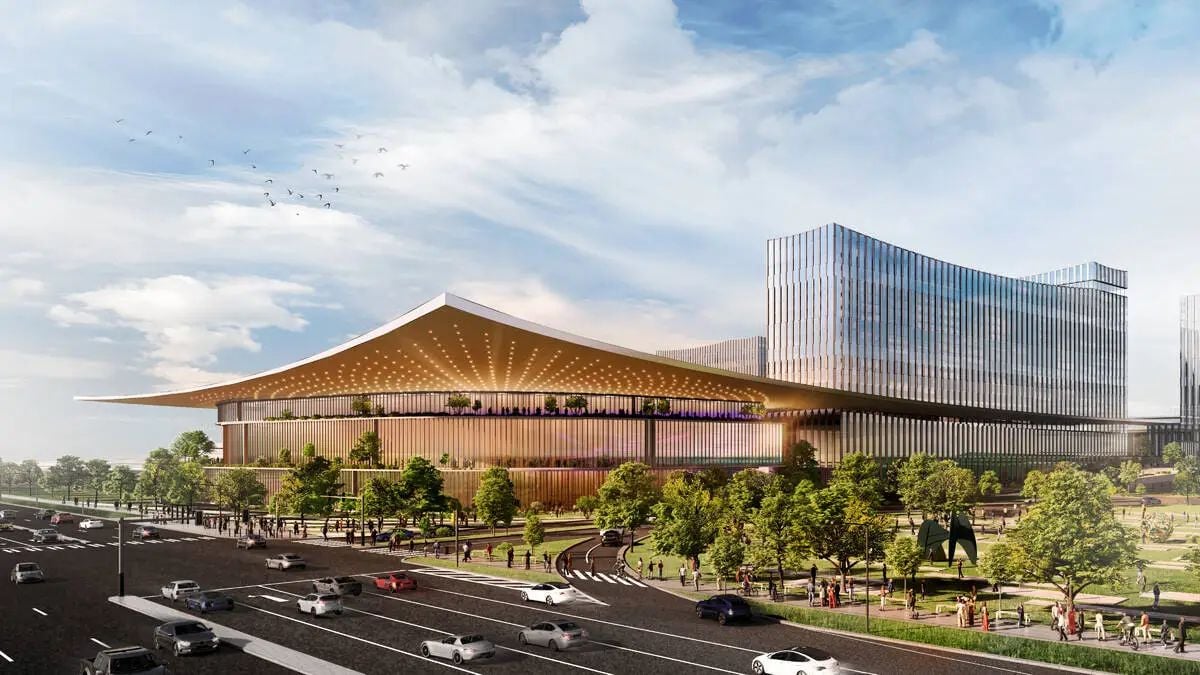 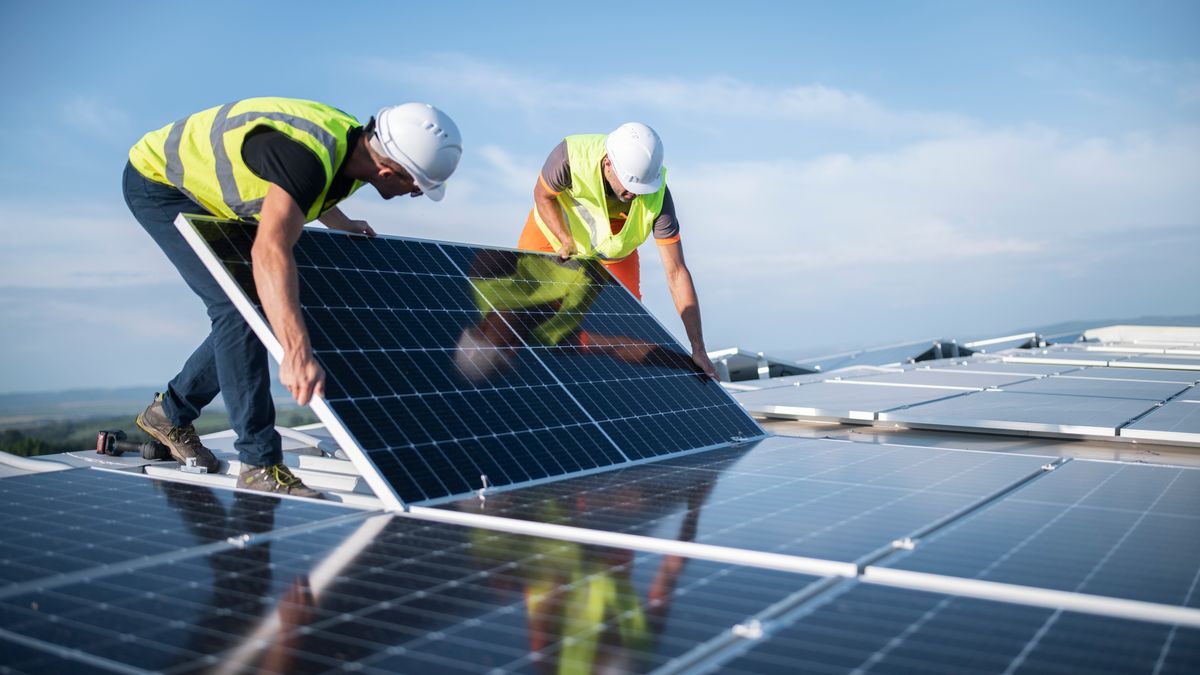 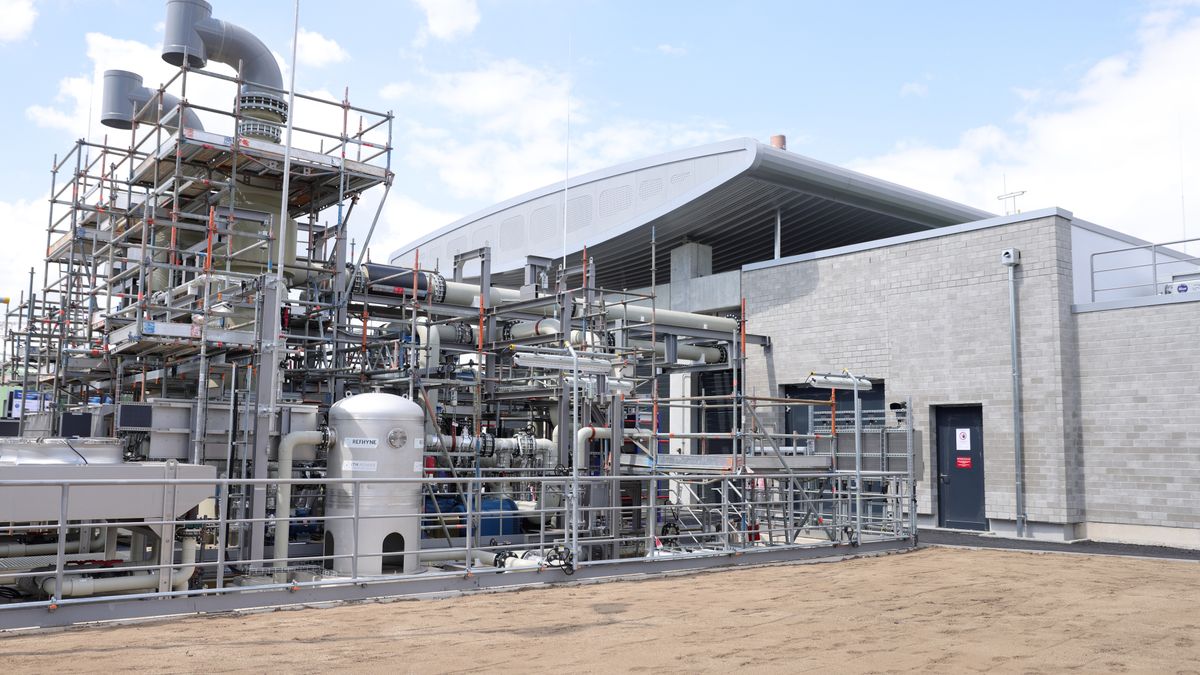 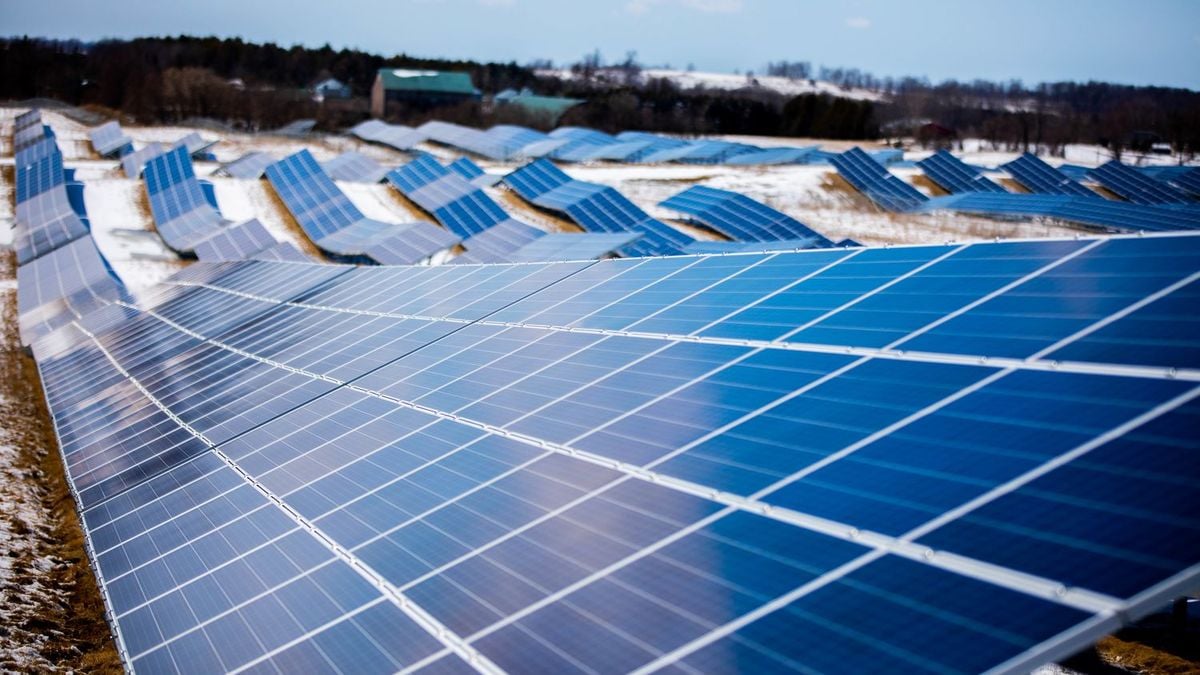 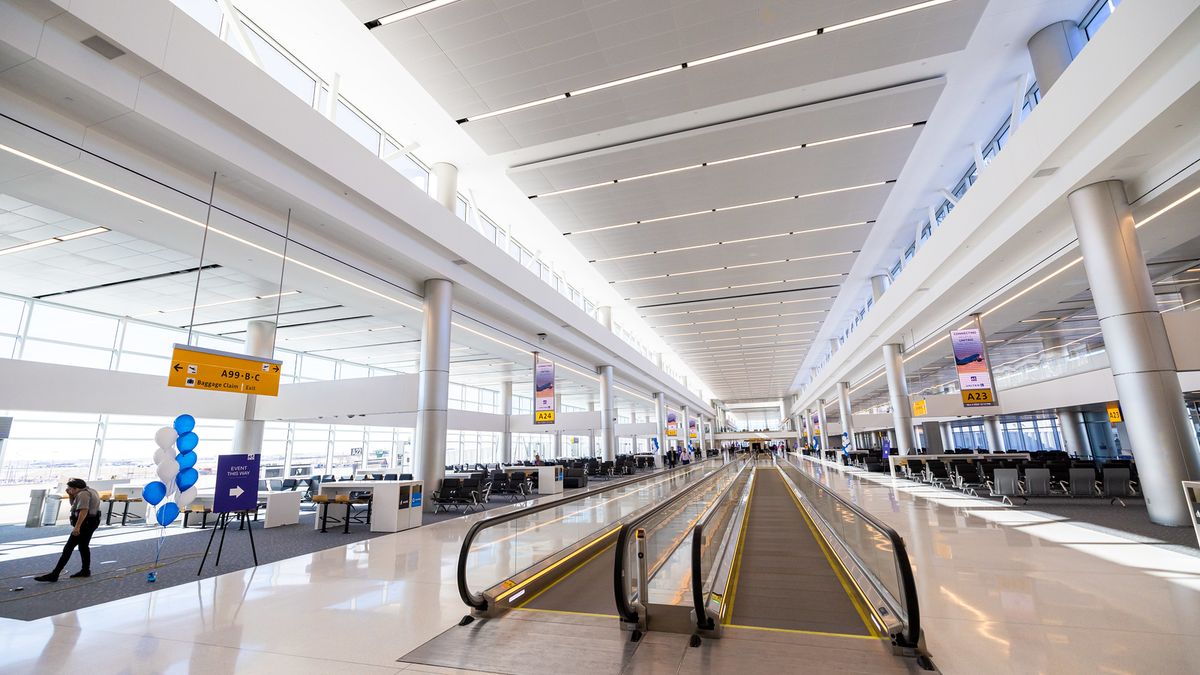