Companies that cater to oil and gas have struggled, while those in sectors like warehouses and infrastructure experienced a boost in new work.

While COVID-19 had an impact on backlogs across the construction industry, some public companies performed better than others. When a company failed to grow its backlog, it was often because it worked for a sector that was struggling.

"The primary areas where we saw outside pressure in backlogs was more in the deeper cyclical end markets, oil and gas and chemicals," said Sean Eastman, equity research analyst at Cleveland-based corporate and investment bank KeyBanc Capital Markets. "Those were the areas where we've seen pretty steep drops in backlogs."

Need proof? Look at Texas-based engineering and construction company Fluor. The company's backlog began sliding in 2019 and then fell through the pandemic. Krzysztof Smalec, an equity analyst on the industrials team for Chicago-based financial services firm Morningstar, partially attributes this to problems in the energy sector.

"In terms of backlog, their biggest segment is energy solutions," he said. "With the fall and oil prices, we've seen a lot of customers delay or cancel their investment projects, just waiting for more certainty and higher oil prices."

On the other hand, Dallas-based technical, professional and construction services firm Jacobs Engineering Group grew its backlogs through the pandemic, hitting a high of $25.6 billion in the first quarter of 2021.

Contractors that specialize in non-residential construction, like hospitality, retail and education, have seen a decline in business. Still, other contractors, like those working in data infrastructure or e-commerce infrastructure, have experienced a boost. The pharmaceutical, life sciences, semiconductor and electric utility infrastructure spaces have also been strong, according to Eastman.

Geographic trends could also potentially influence backlogs. While construction slowed in some urban areas, things picked up in the suburbs and in regions like the Southeast. However, Adam Thalhimer, director of research at Richmond, Virginia-based investment advisor Thompson Davis & Co., thinks contractors just moved with the projects.

"The companies who had exposure [to downtowns] just kind of migrated to the suburbs," Thalmier said. "We saw more construction in the suburbs and less downtown."

Once money from the recently signed Infrastructure Investment and Jobs Act hits, some public companies could see bigger backlog boosts than others. Dallas-based AECOM, which saw its backlog decline before the pandemic when it sold its management services business, should emerge as a winner from the infrastructure package. AECOM gains 35% of its revenues from transportation and 28% from environment and water end markets, according to Smalec.

Jacobs also stands to benefit. Smalec said 17% of Jacobs' revenue comes from transportation work, 12% are in water projects and 6% are in the environmental space. "Those are some areas where I think they can really see some upside," he said.

While some companies will benefit more than others, the infrastructure package should ultimately benefit many public construction companies. "I think it's going to be a game-changer," Eastman said. 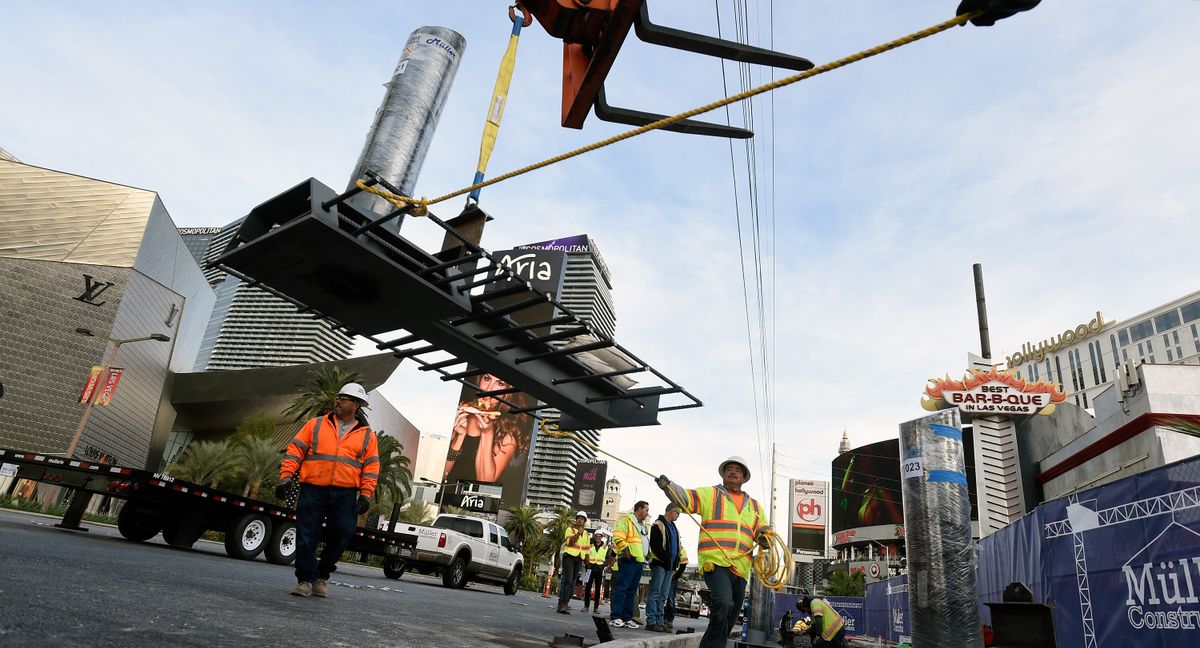 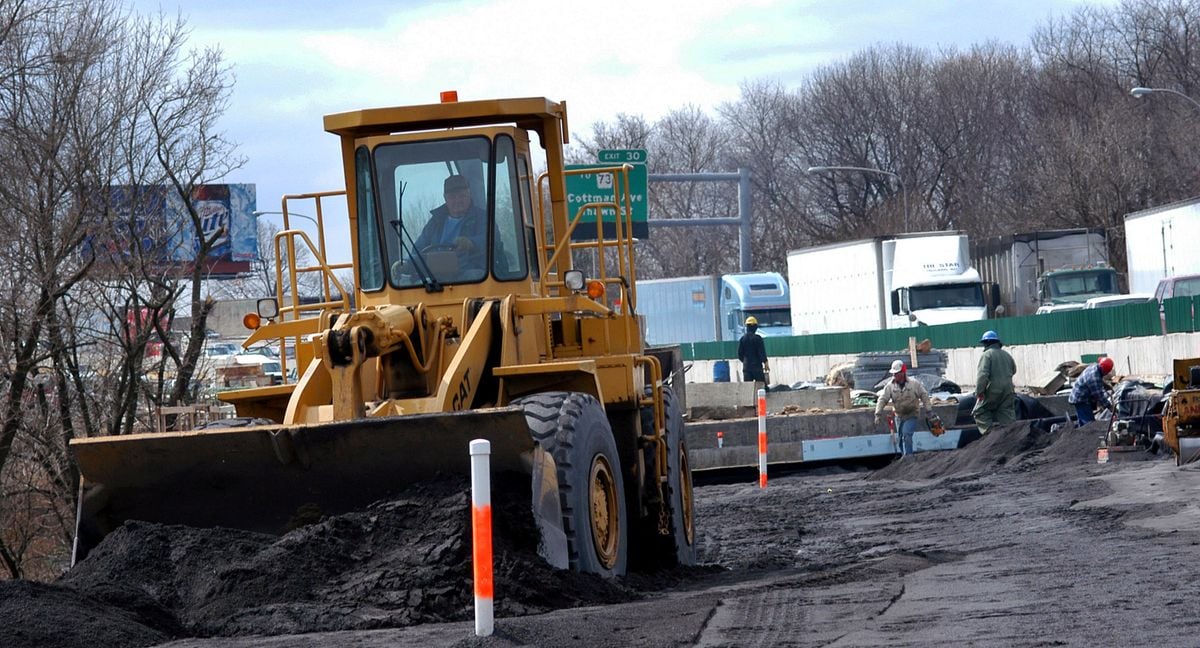