For five years, SMART Heroes has given veterans a seven-week crash course in sheet metal work to help them pivot to a civilian career.

The construction industry faces a stark shortage of workers, but programs and people across the country are working at the local level to solve the problem. This series will highlight the grassroots efforts helping to recruit the next generation of construction pros. Read previous entries here.

Do you know of a group that is helping to attract workers to the construction industry? Let us know.

An Army veteran, Moore earned the nickname after surviving explosions from 13 roadside bombs during his tours in Iraq and Afghanistan. Most detonated while Moore was riding in vehicles. Though he sustained minor injuries, he made it home with all 10 fingers and 10 toes.

Now, Moore is finishing up his fifth year studying and working at the International Association of Sheet Metal, Air, Rail and Transportation Workers (SMART) Local 66 in Everett, Washington. Moore, who said he couldn’t stand to work in an office, got his start in the trades five years ago in SMART Heroes, a program designed to help veterans transition to civilian life through the trades.

Moore said he wasn’t looking for the trades, but his wife found out about SMART Heroes during an education briefing on the base where he served at the time. He hasn’t looked back, choosing to pursue journeyman status in the sheet metal industry.

Service members approaching the end of their military careers can enroll in the SMART Heroes program. Then, for seven weeks, the Local 66 in Washington state — and since 2019, Local 9 in Colorado Springs, Colorado — becomes their duty station, said Jeff Reinhardt, executive administrator of the JATC. They report to the program like they would a military base.

During those seven weeks, those enrolled get a seven-week pre-apprenticeship crash course, which in some cases takes an entire year.

At the conclusion of the pre-apprenticeship program, veterans have enough experience to enroll in further training at their home local to attempt to earn a journeyman status, Reinhardt said. There’s no obligation to stay in Washington nor Colorado, nor to remain in the trades. Nevertheless, Reinhardt estimates that 85% have stayed in the industry or on the same career path.

“You’ve got to understand a lot of these people enlisted in high school or shortly thereafter, so they don’t have a sense for life or career outside of the military,” Reinhardt said. “This gives them a snapshot of what it might be like.”

At the beginning of October, SMART Heroes had graduated over 300 apprentices in Washington and roughly 120 in Colorado Springs, according to Tiffanie Bond, public relations director.

Moore elected to continue to work through the program in Washington, and has worked as a liaison for other apprentices, ensuring they know how to navigate the complexities of the G.I. Bill and get benefits from their time in the service.

Right men and women for the job

“That’s what’s hurting for the construction industry is dependability,” said Josh Moore (no relation to Lucky), SMART Heroes specialist for the ITI. “We need people who are going to show up every day and give it their all.”

Reinhardt noted service members have experience working long hours outside in the elements, and are disciplined to show up on time.

“I don’t think you’ll find anyone more adaptable as a veteran, just based on the nature of the service we’ve had to do in our careers,” said Kevin Moore, adding that they’re used to learning new skills rapidly or changing plans or expectations on the fly, even if it's just for a uniform checkup.

Even still, Lucky cautioned patience. Service men and women can often exit the military with nerves about civilian life, or may suffer from PTSD. Though they offer a lot with their dependability, focus and discipline, a little patience and understanding from employers or instructors can go a long way, and make the partnership even more beneficial, he said.

Both Reinhardt and Kevin Moore said the camaraderie in the apprenticeship program and on the jobsite is similar to that of the military, and that makes the transition for veterans easier.

“It still gives them that same kind of feeling like they belong to something bigger and they’re working for a purpose,” Reinhardt said.

Josh Moore, a veteran himself from the U.S. Army Corps of Engineers, said SMART Heroes will continue to grow and put the spotlight on the massive number of veterans entering the workforce every year.

“These men and women, they don’t have to be concerned about getting a good job once they get out of the program,” he said. “There’s a huge pool of people every year that obviously know what it takes to be on time, be at the right place at the right time. It really all translates to the construction industry.” 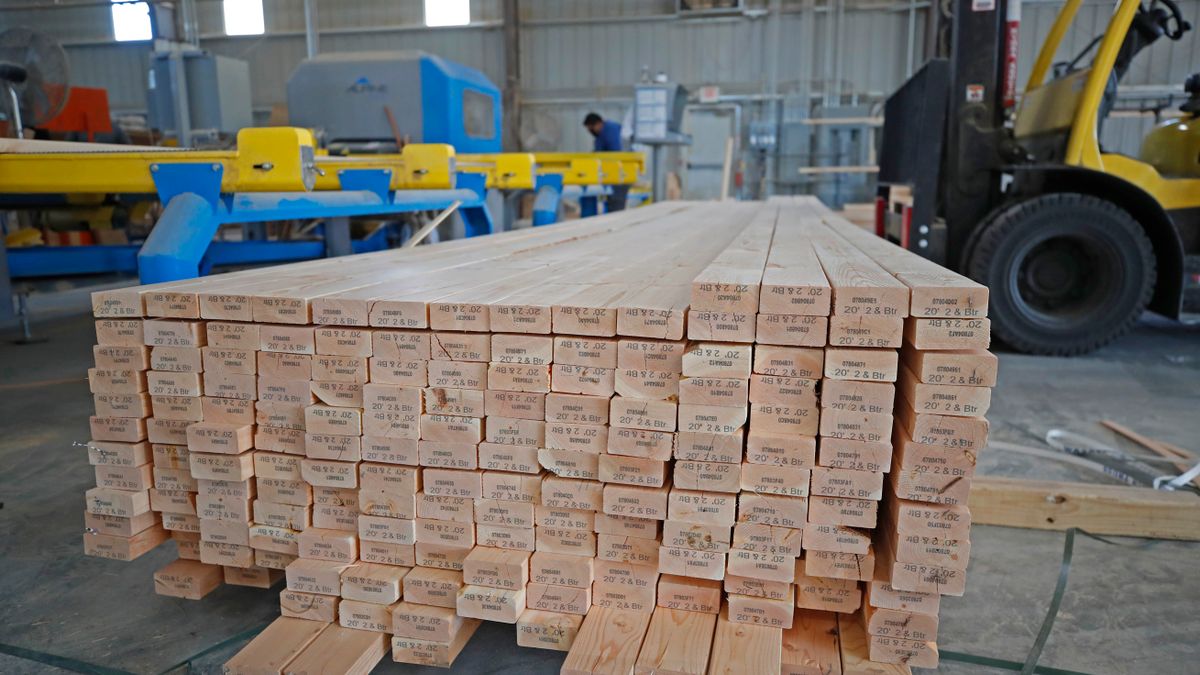 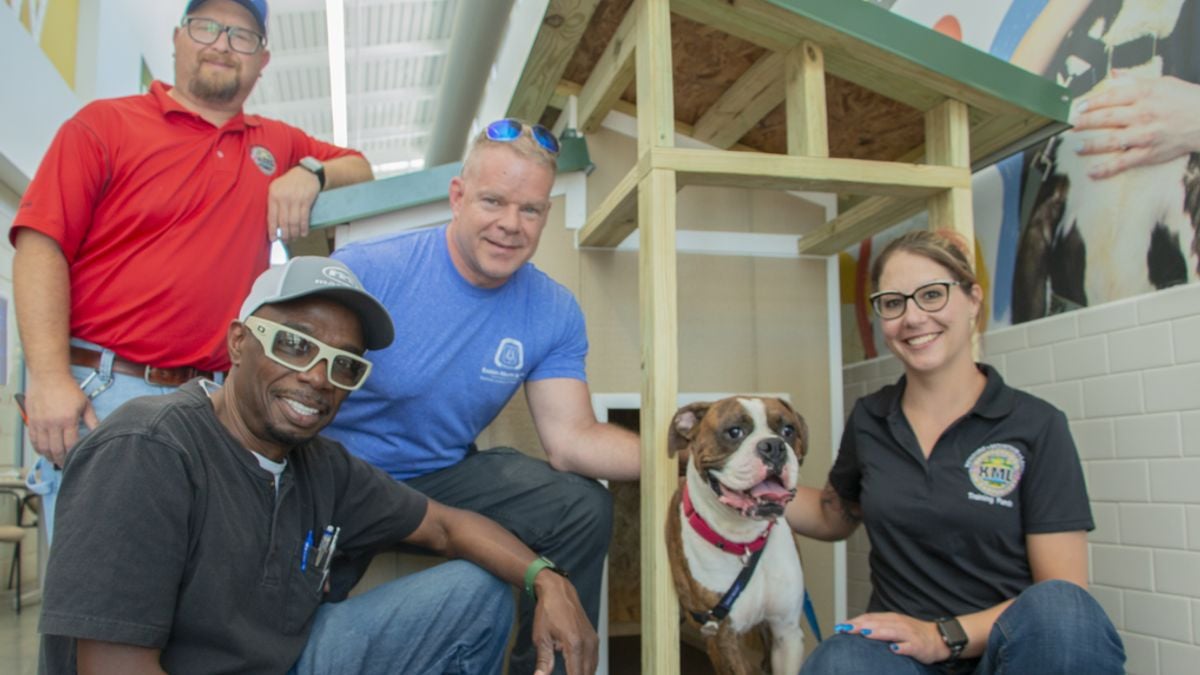 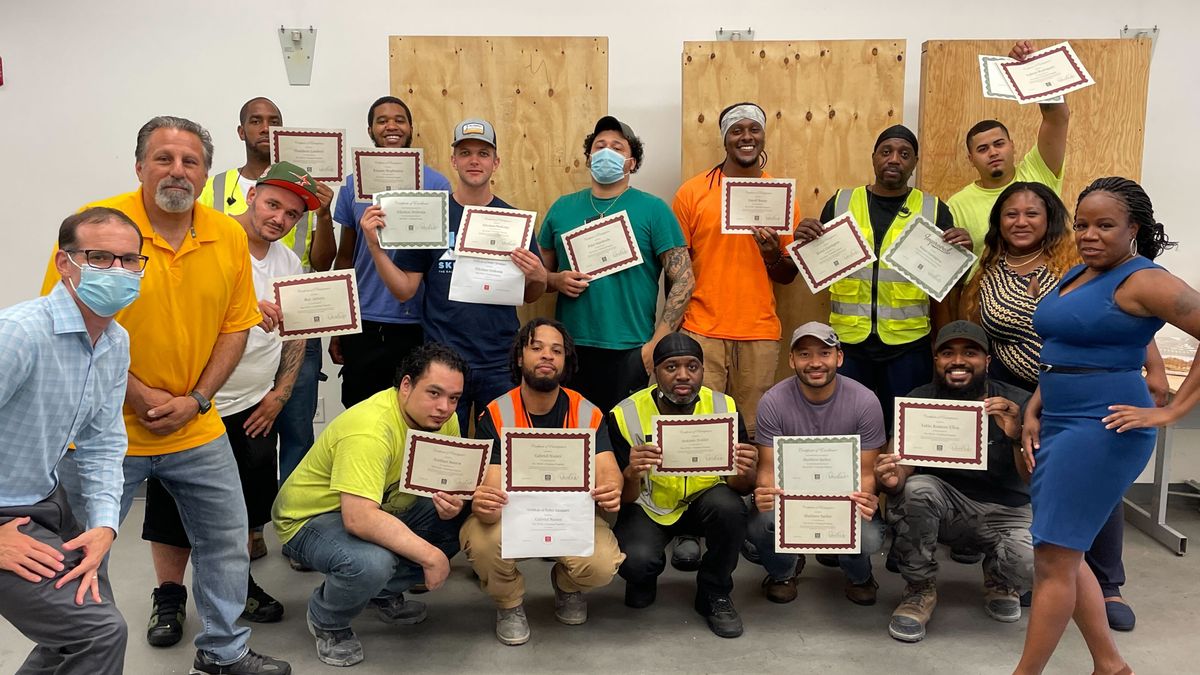 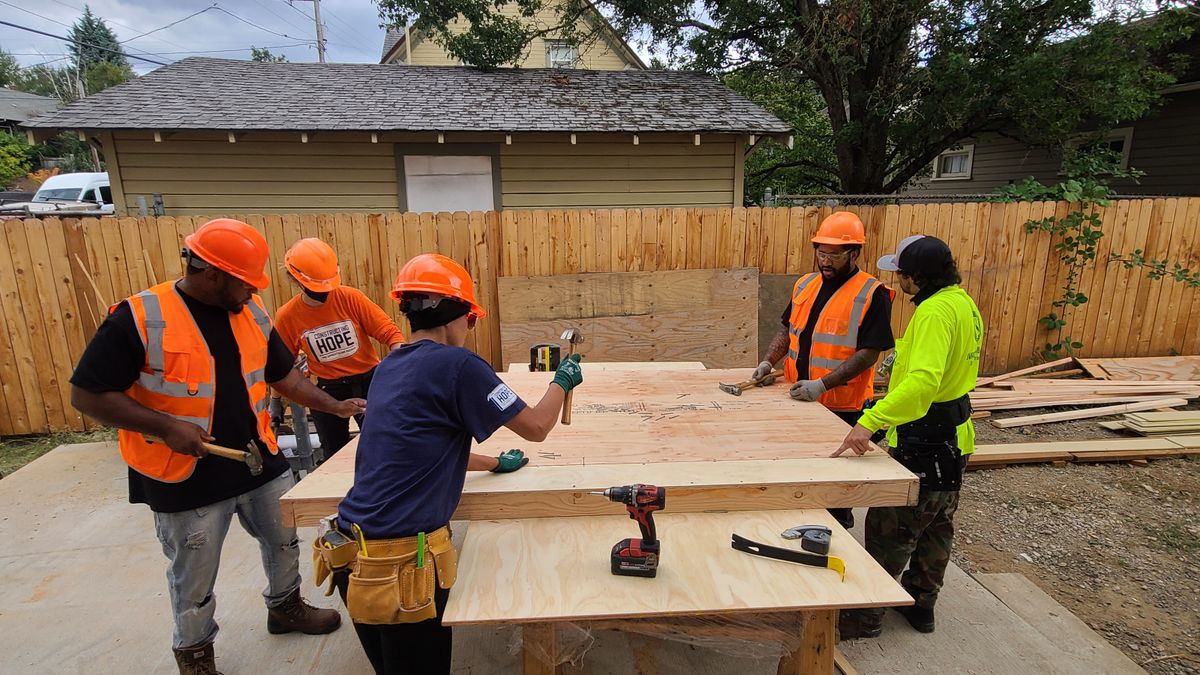 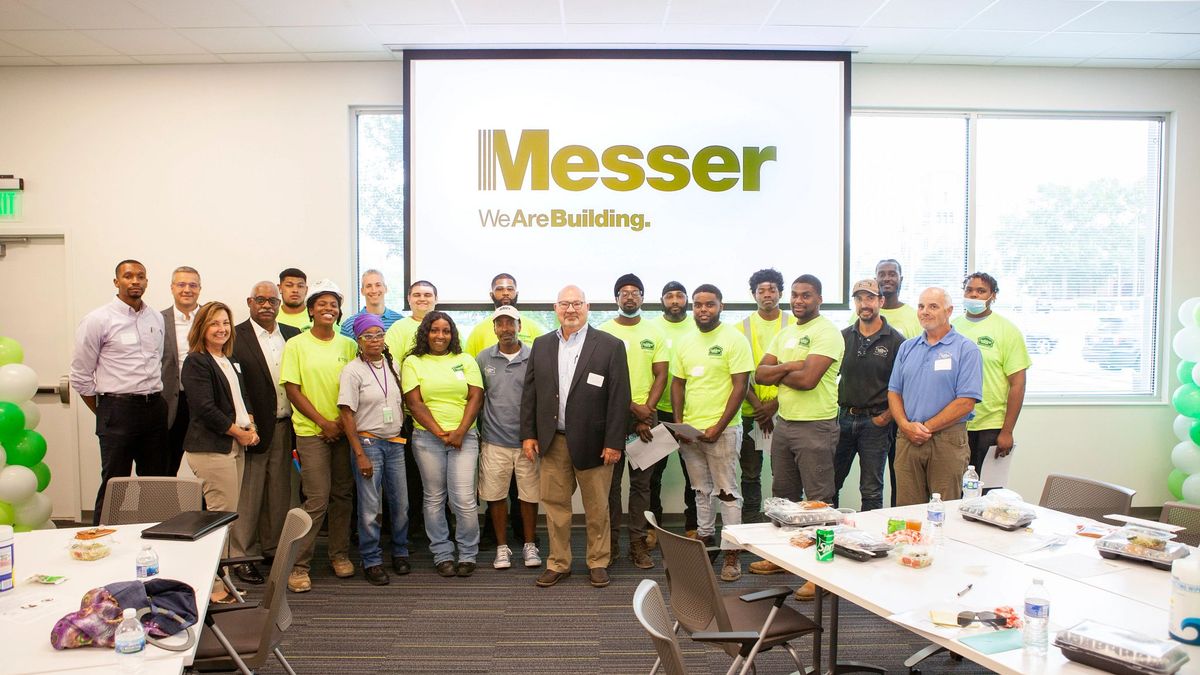 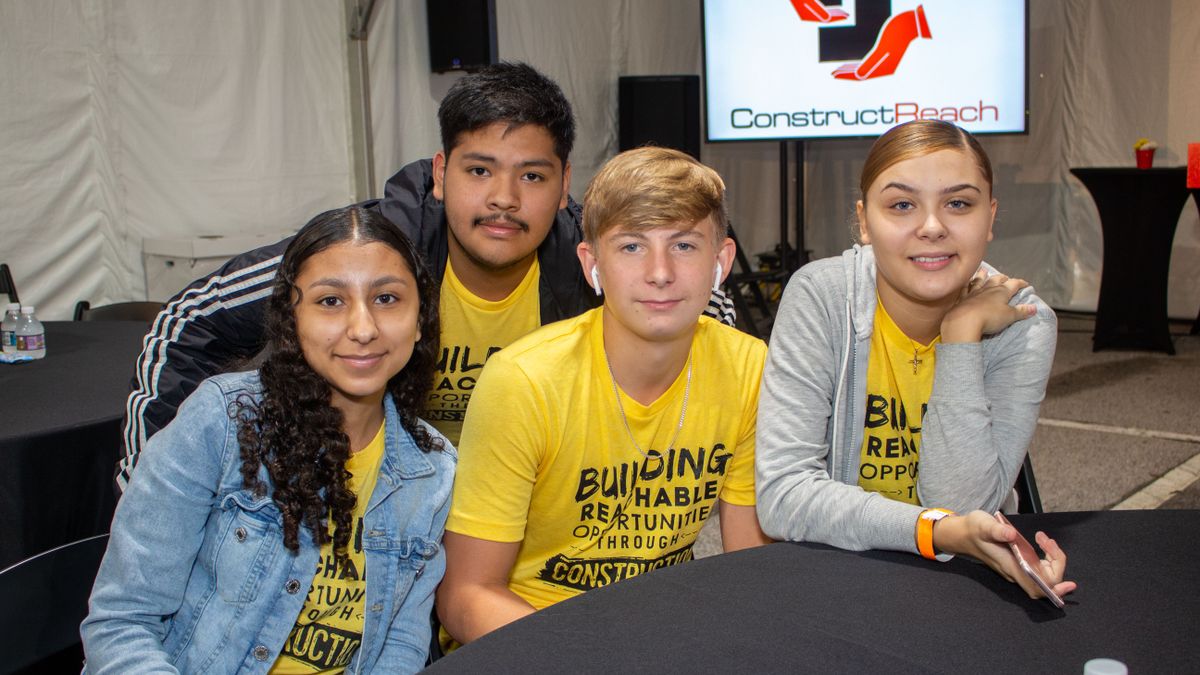