How construction firms are integrating new technology into their workflows

Skanska USA leaders maintain a roster of the technology initiatives that they’re currently working on at all times. But that list tells only 20% of the story.

"Around 80% of the ideas for our new technologies come from our people out in the field," said Tony Colonna, the company’s senior vice president of innovative construction solutions. "Our engineers might come up with a new way of doing things or have a need they bring to the table."

While construction companies may differ in the ways they identify and implement technological innovations, one thing remains clear: successful companies have both formal and informal processes in place to ensure innovative software and hardware systems are continually vetted and adopted.

Where ideas begin to take shape

Skanska creates teams with the specific goal of investigating IT innovations, according to Colonna.

Knowing that the Internet of Things is set to cause an explosion in data returned from onsite sensors, Colonna and his team are creating a strategy to, in his words "improve the quality and connectivity" of environmental data returned by sensors via IoT.

"If you have everyone at Skanska trying to do their own thing with that IoT information, it’d be so difficult," Colonna said. "We’re starting to develop an information strategy around how that data will be collected, filtered, stored and processed so it’s accessible and actually useful. We want the information to be formatted and presented in the best way to facilitate decision-making."

That’s an example of a formal, top-down initiative for the company. Skanska also maintains regional teams comprised of employees across departments and roles. These teams bring forward technological ideas that members believe would benefit their jobs. Team members take part in bimonthly calls to share potential technologies and ideas.

The company also has what Colonna dubbed "an informal community of innovators." The network picks ideas to test from the innovations the team has brought forward. "The technologies take shape and are given a certain level of refinement," he said.

Another stage of adoption, he said, is "the tipping point," in which the idea has been vetted, given a formal structure and rolled out across the enterprise.

"For companies to be successful innovators, they need to invest in resources to manage change."

That broad, multistep process can take years, according to Colonna. He stressed that innovation adoption is a process of managing change.

"For companies to be successful innovators, they need to invest in resources to manage change," he said. "A lot of innovation is organic, but if you want to replicate it at scale, you need an organization and the resources to just focus on that replication."

Skanska also appoints team leads to help their staff members learn about new technologies and to ensure staffers are using the technologies in the correct manner. This also falls under the area of change management, according to Colonna. Change is hard, so keeping team members connected as they learn new processes is key.

Input from the field

Colonna also cited another example that puts information to good use. But this time, the engineers with day-to-day experience in a particular construction environment suggested the technology — a smartphone application.

In 2010, Skanska built a Tampa General Hospital addition in Tampa, FL, with work taking place adjacent to the medical center’s neonatal intensive care unit. The construction zone needed to be continuously monitored for noise and dust as work took place "near the most sensitive patients in the hospital," Colonna said.

"At the time, the standard in the industry was to hang sensors on the wall at different locations. Every hour, an engineer made sure those readings were within range," he added. "But what was happening the other 59 minutes, when the sensors weren’t being checked?"

Smartphones had just started to become the norm on construction sites, he added, and engineers at the Tampa hospital site soon found themselves asking the question of the day: "Is there an app for that?" Engineers in the field wondered whether they could receive up-to-the-minute sensor readings, at any time, on their phone.

To create an app to do just that, a Skanska superintendent, Anthony Baldassari, worked in partnership with professors at the Duke University Pratt School of Engineering and with Brad Fox, of the Duke engineering management program, and his interns. The group created the inSite Monitor, comprised of a computer base station to receive data from environmental sensors and a mobile app to communicate the data to users.

The new system allows particle, differential pressure and noise sensors to be checked in real-time on smartphone devices or desktop computers. Alerts notify the team with a message via email or SMS when a sensor is approaching a level of risk.

As the partnership shows, Skanska will team up with external developers including academic institutions, startups or other technology providers to develop applications that meet the construction company’s needs.

That project was funded via the Skanska USA Building Innovation Grant Program, launched in 2010, to help fund programs that "push the innovations of technology," Colonna said.

A detailed approach to get everyone on board

To make sure the best and most necessary new technologies are brought in and ramped up on a regular schedule, Minneapolis–based Kraus-Anderson Construction has developed a formal, four-phase process that has aided technology selection and adoption, according to Tom Emison, vice president of strategy and innovation at the company.

The phases include: originate, incubate, activate and motivate.

In the first phase, Kraus-Anderson employees and business partners work together to recommend innovations. Team members talk about how those recommendations would work at a day-to-day level, and how they’d fit into the company’s business processes and its culture. Members then decide on which technologies should be adopted. "We just can’t take on all the innovations we’ve discussed," Emison said.

Next comes several planning meetings that result in an implementation plan and schedule. Then it’s time for employees to begin using the newly rolled-out system. Leaders plan a number of strategies — the "motivate" part of the plan — to ensure employees get up to speed and comfortable with the new systems, according to Emison.

The motivate part of the process encourages adoption throughout the company, Emison noted. Through contests and events geared around the rollout of new technologies, employees learn about how to operate those systems and the value they can bring to the company and to their individual jobs. For example, the company recently wrapped up a contest to name its month-old intranet. The winner: KrausHaus.

The Kraus-Anderson process also includes methods for working with outside business partners, including architects, engineers and contractors who can bring ideas for technology innovations forward and who will also need to be well-versed on how to work with new systems that affect their own operations, Emison said.

Both he and Colonna point to their company’s methods of vetting and bringing in the newest, innovative and targeted technologies as markers for continued growth and business success. 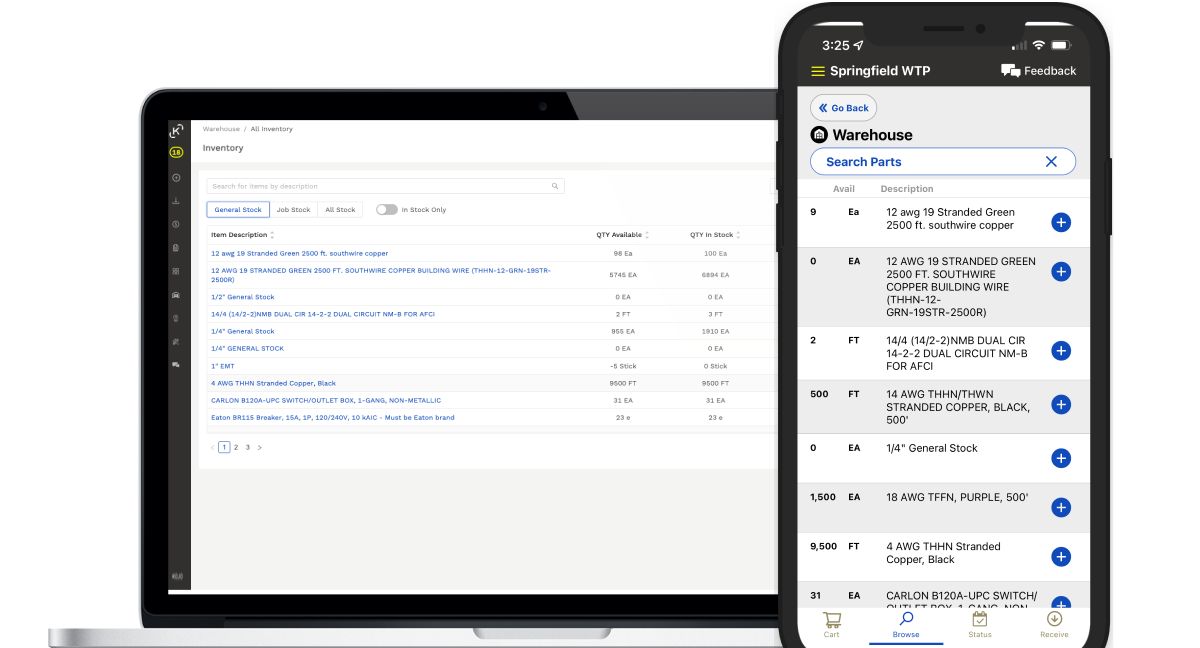 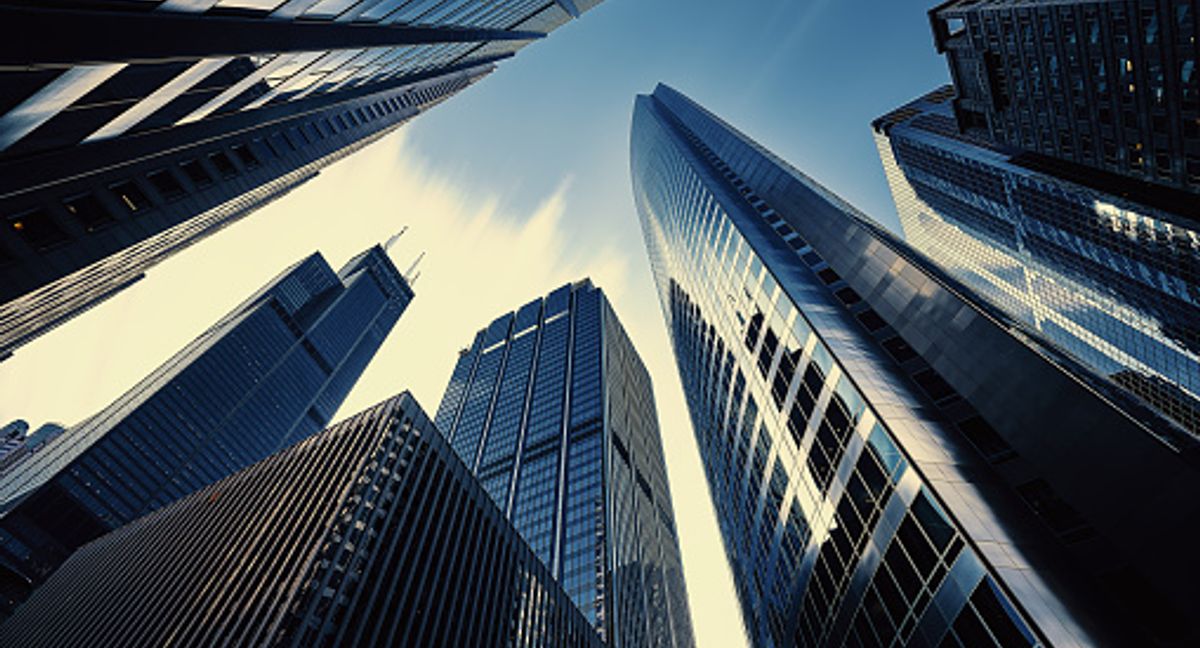 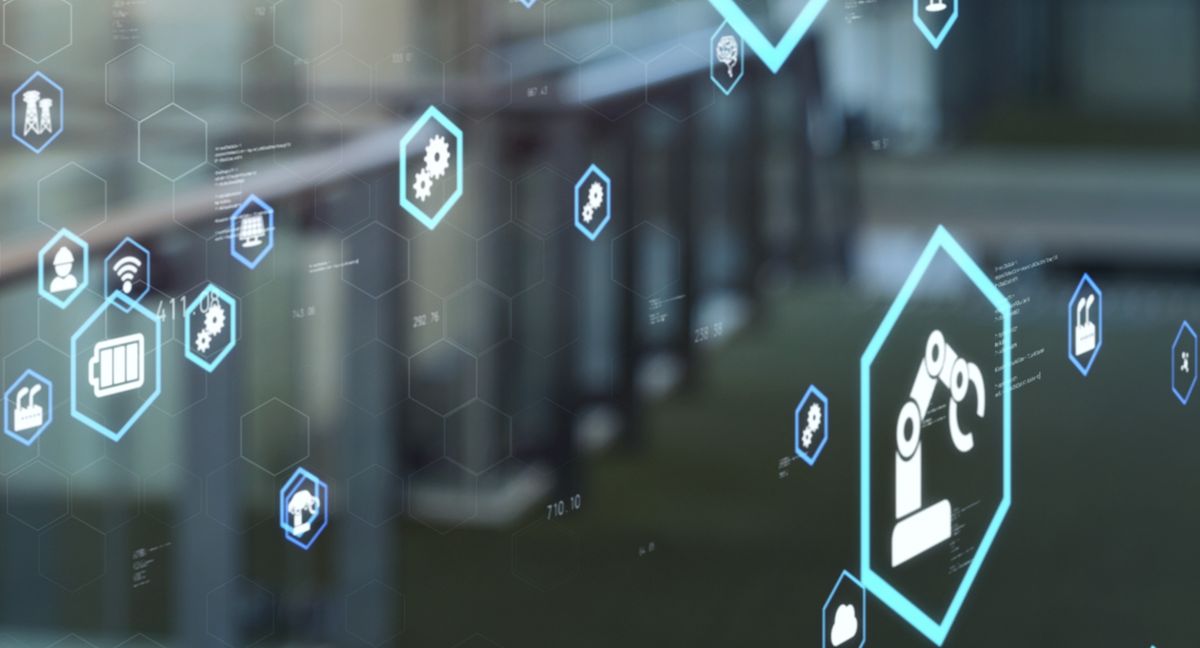 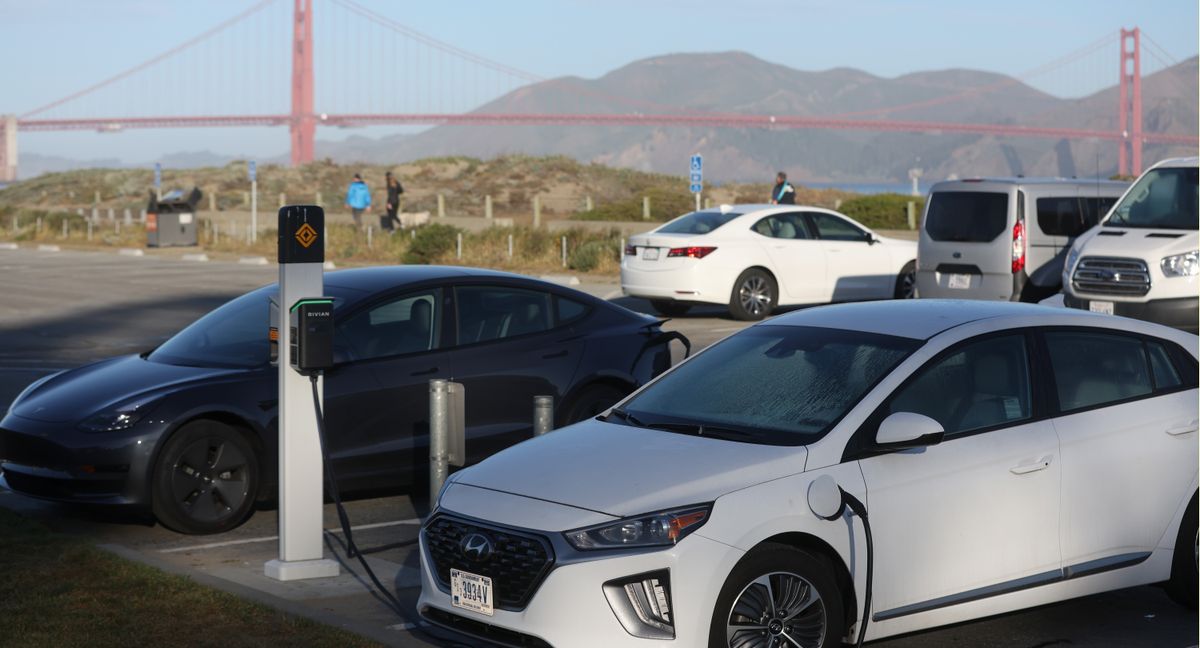