The Chicago-based firm will build out the Indiana airport’s East Terminal.

Chicago-based construction firm Clayco was awarded the contract to renovate and expand Fort Wayne International Airport’s East Terminal, the company announced on Dec. 19, 2022. The project is part of the airport’s continuing Project Gateway, and comes on the heels of its current West Terminal expansion and rehabilitation, per a press release. Construction on the $60 million East Terminal will start in May, according to Clayco spokesperson Richard Ray.

Work entails the renovation of approximately 10,500 square feet of concourse area, as well as expansion of the first-level space designated for airport operations, according to the release. Fargo, North Dakota-based Mead & Hunt designed the project.

The project scope also includes relocating all airline gates and passenger boarding bridges to the second level, expanding the TSA security checkpoint area, relocating the airport restaurant and creating a new frequent flier lounge, according to Clayco. In addition, the team will add new and improved public areas and accessibility upgrades.

To carry out the work, Clayco will demolish existing interior and structural components to expand the building outward and vertically over the first floor. It will also expand the footprint of the building to include a new East Concourse.

Structural work will include selective demolition to add additional space to the second floor and elevated roofs to the main terminal. The project is expected to wrap in June 2025.

“This is a challenging and exciting project that will complete the process of creating a beautiful, functional and efficient Gateway for this thriving community,” said Mac Glinn, Clayco senior vice president and aviation business unit leader, in the release 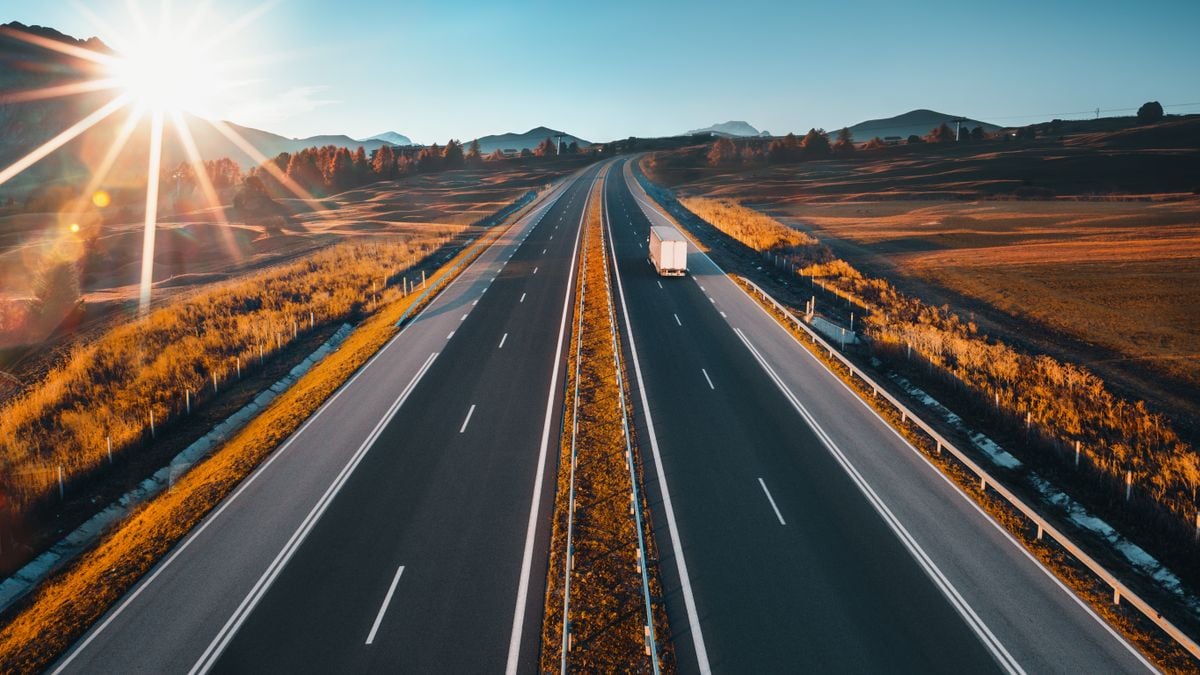 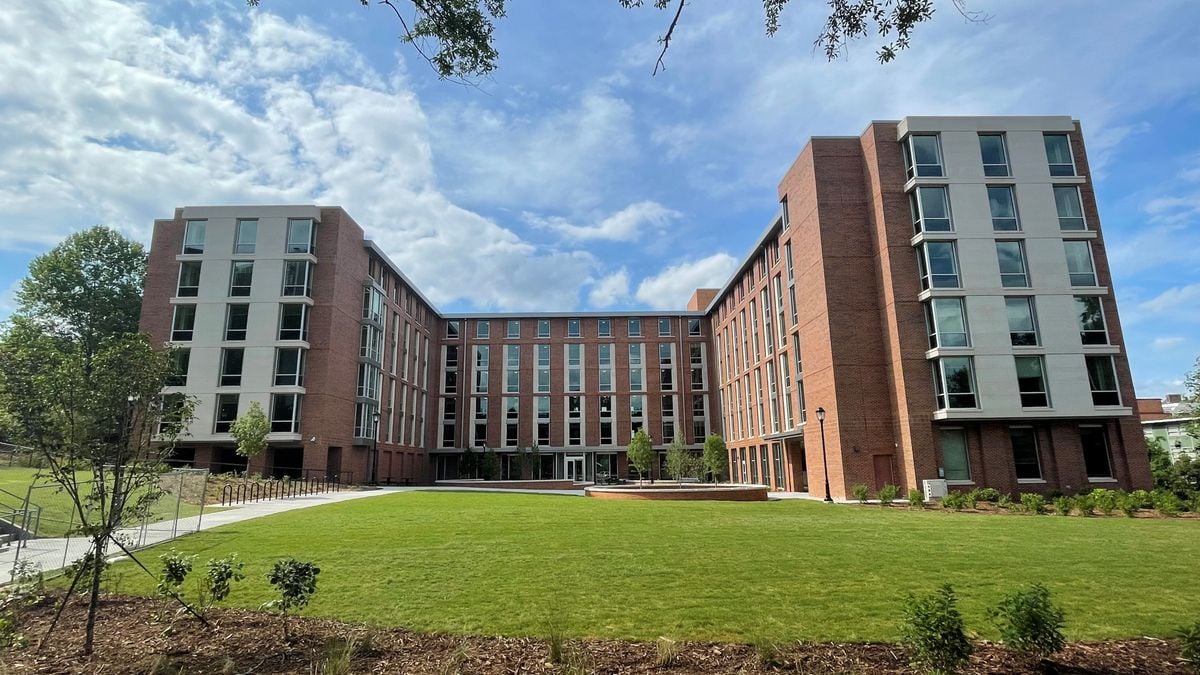 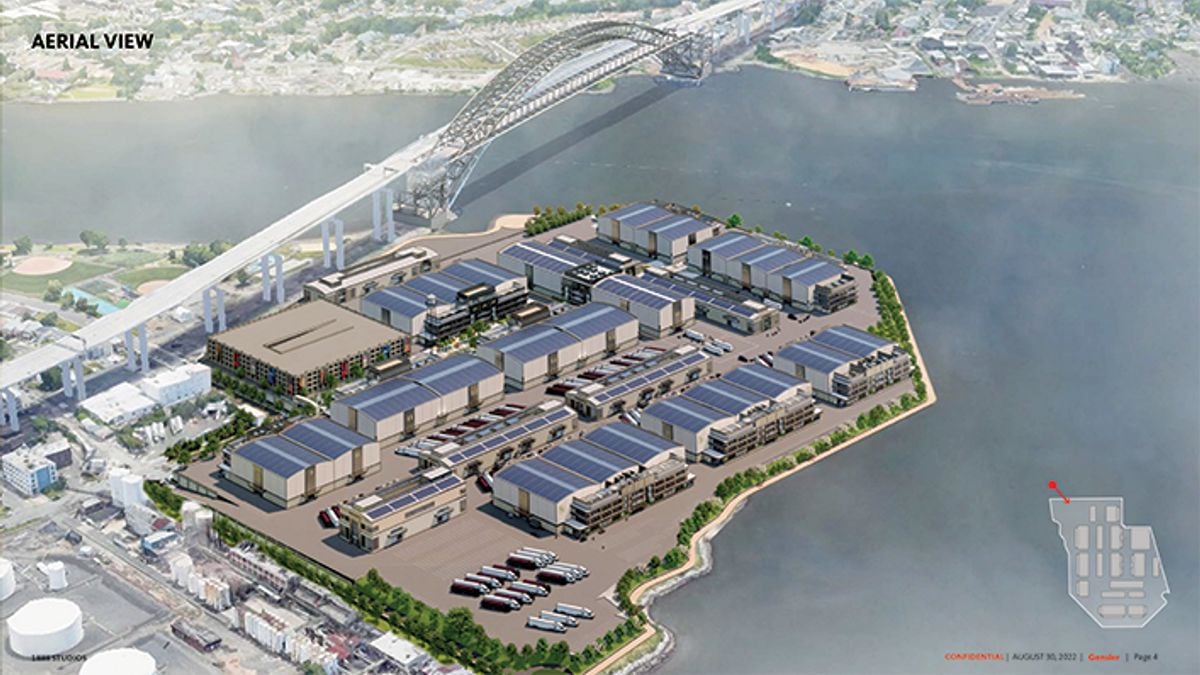 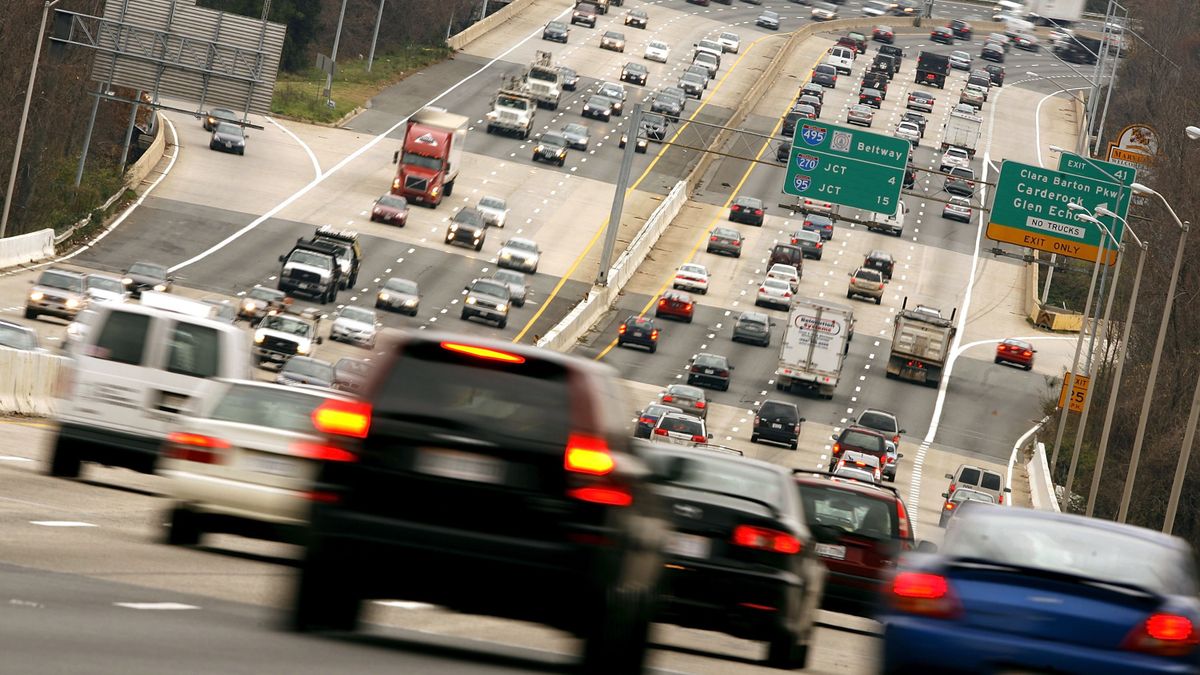 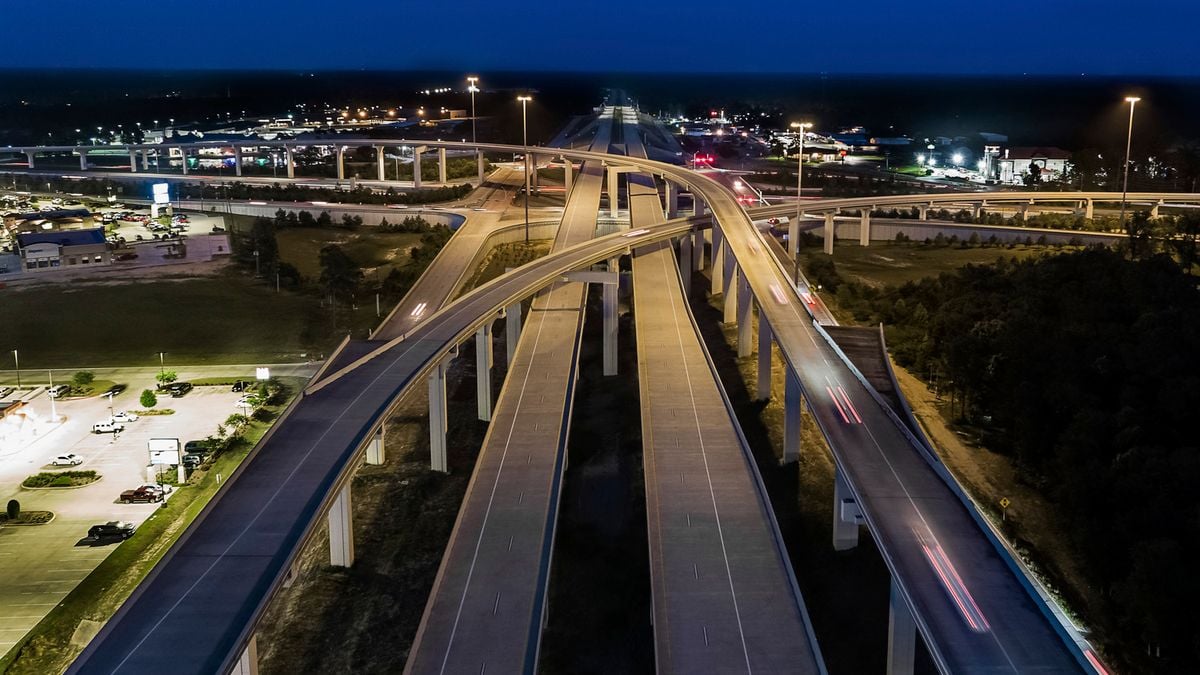 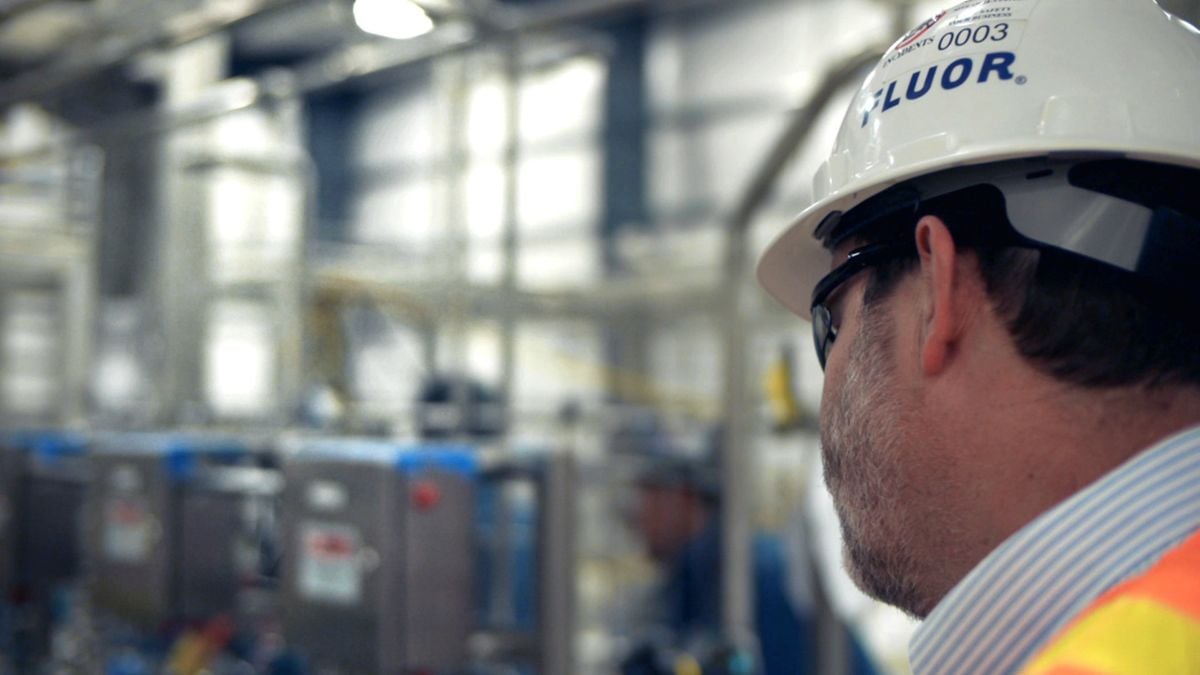 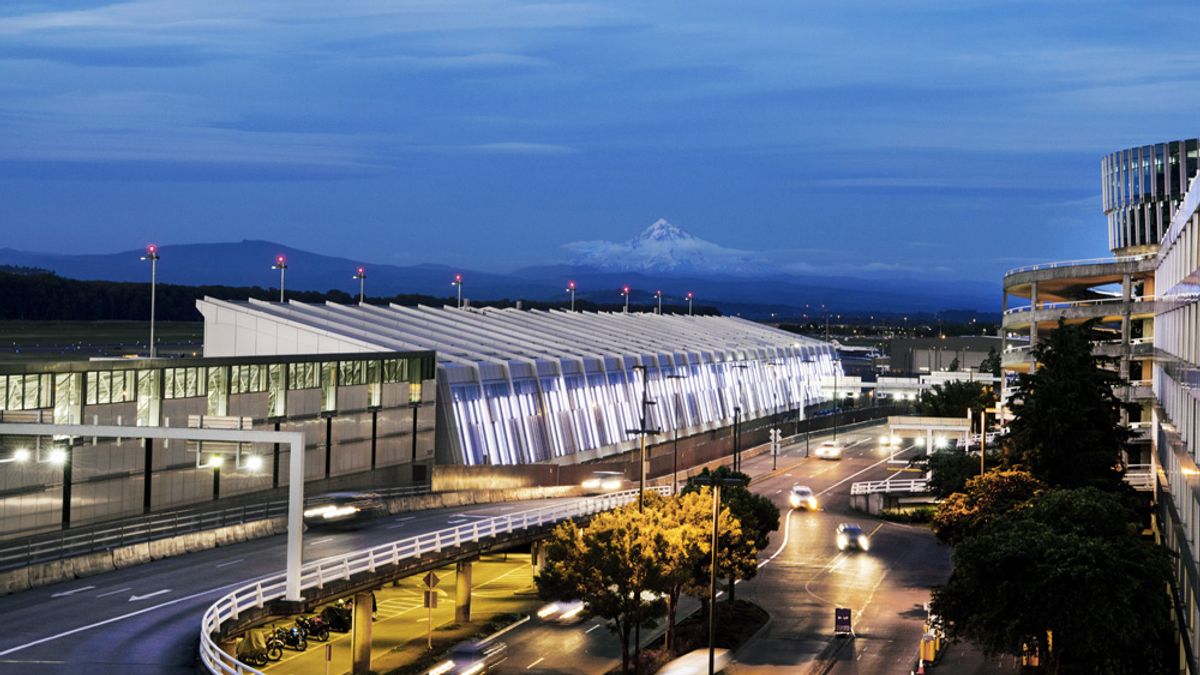 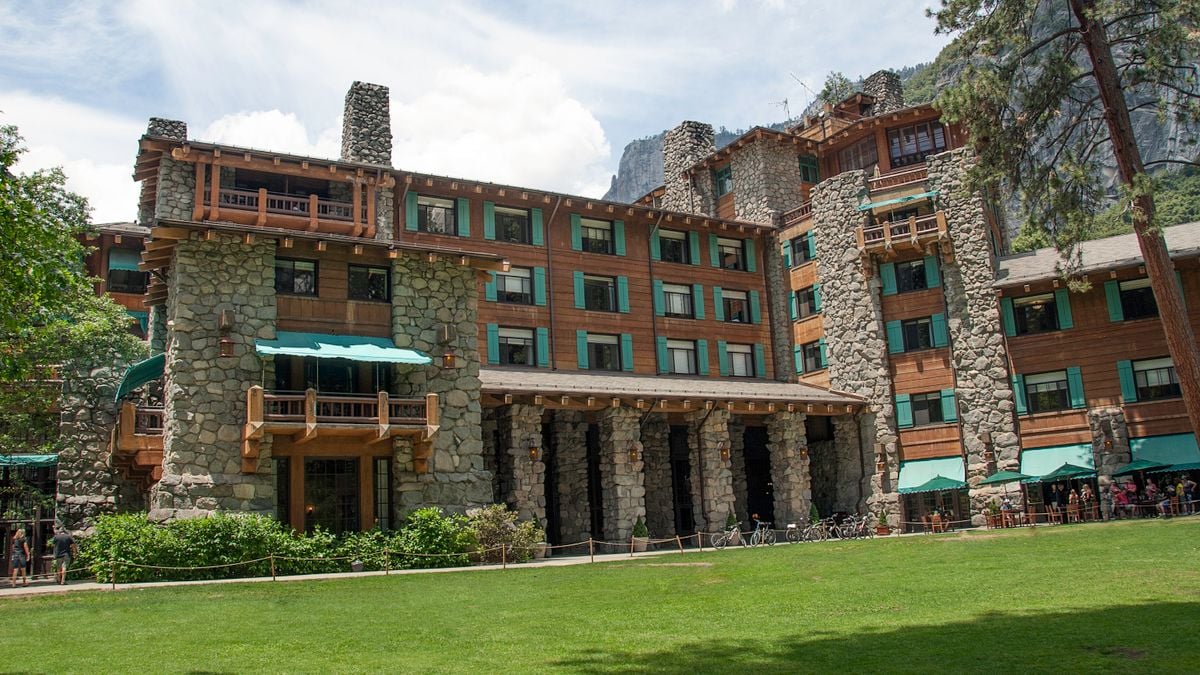 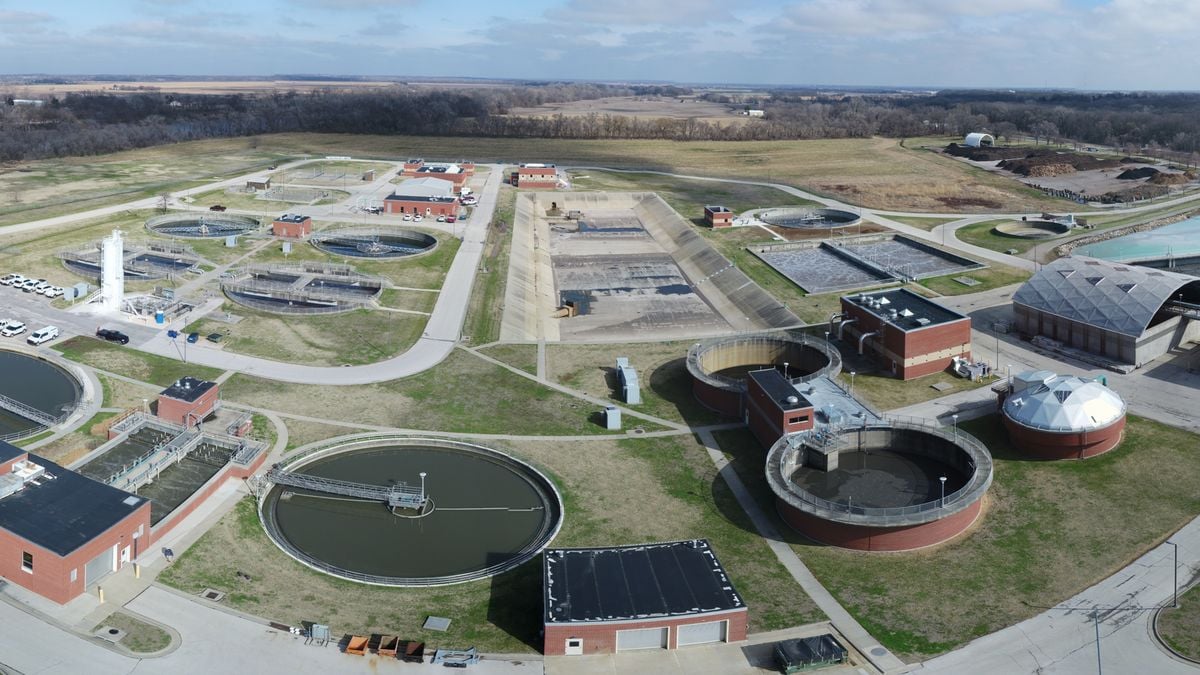 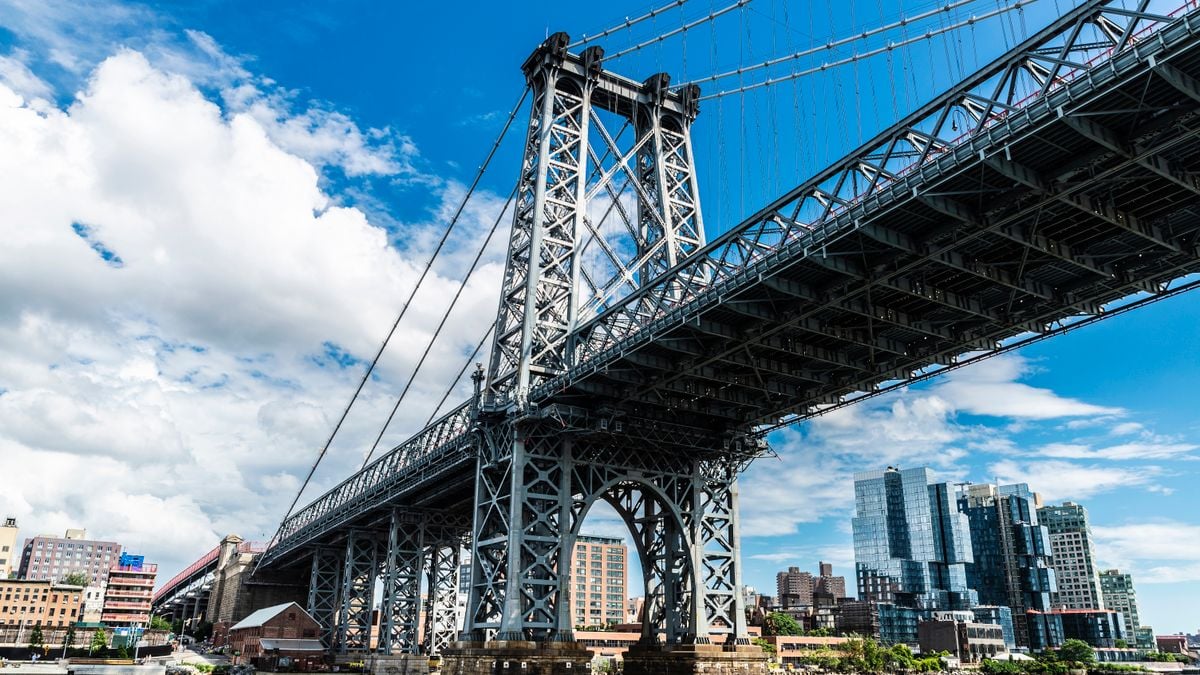 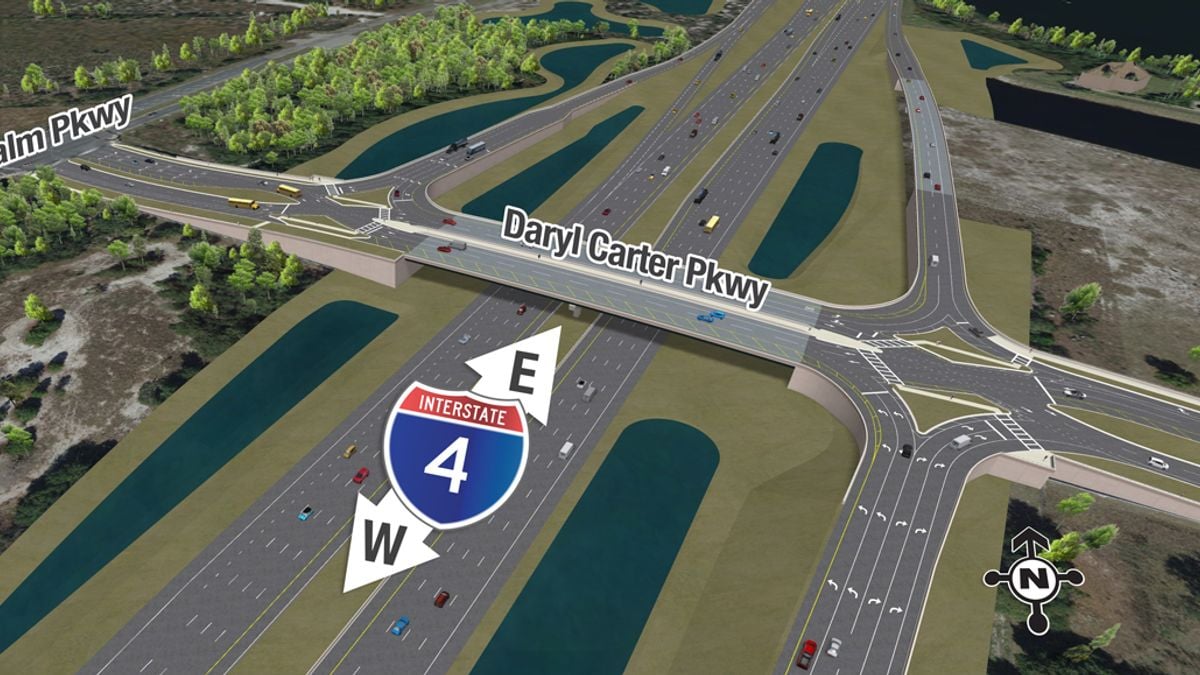 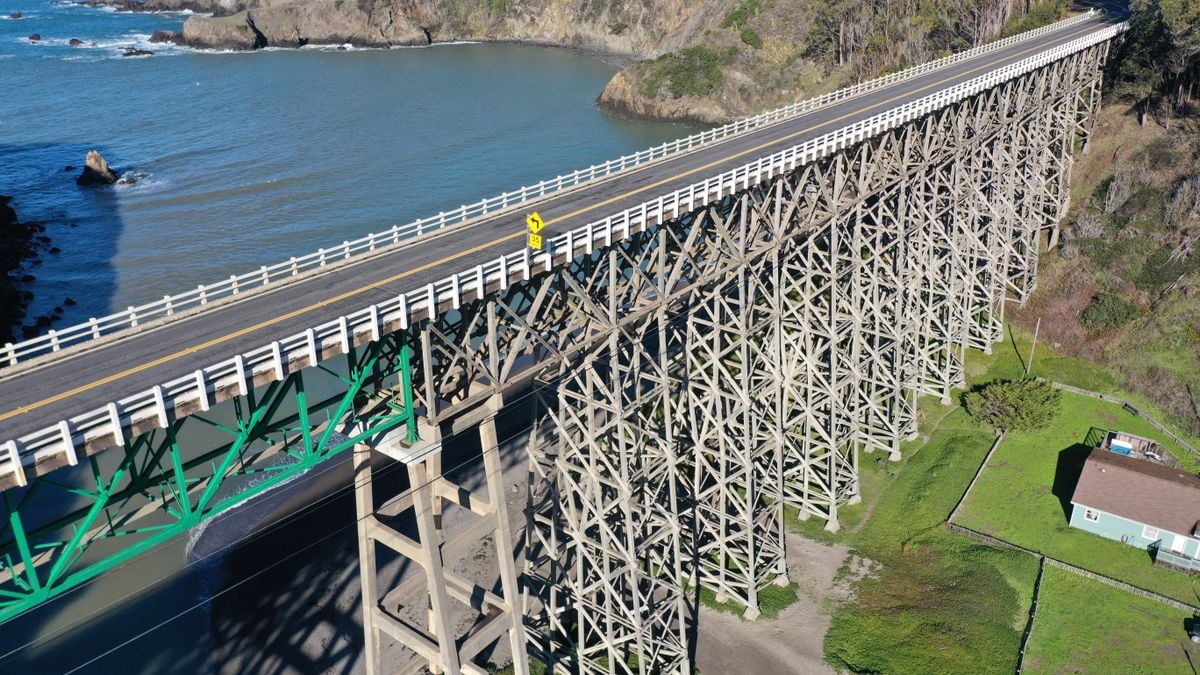 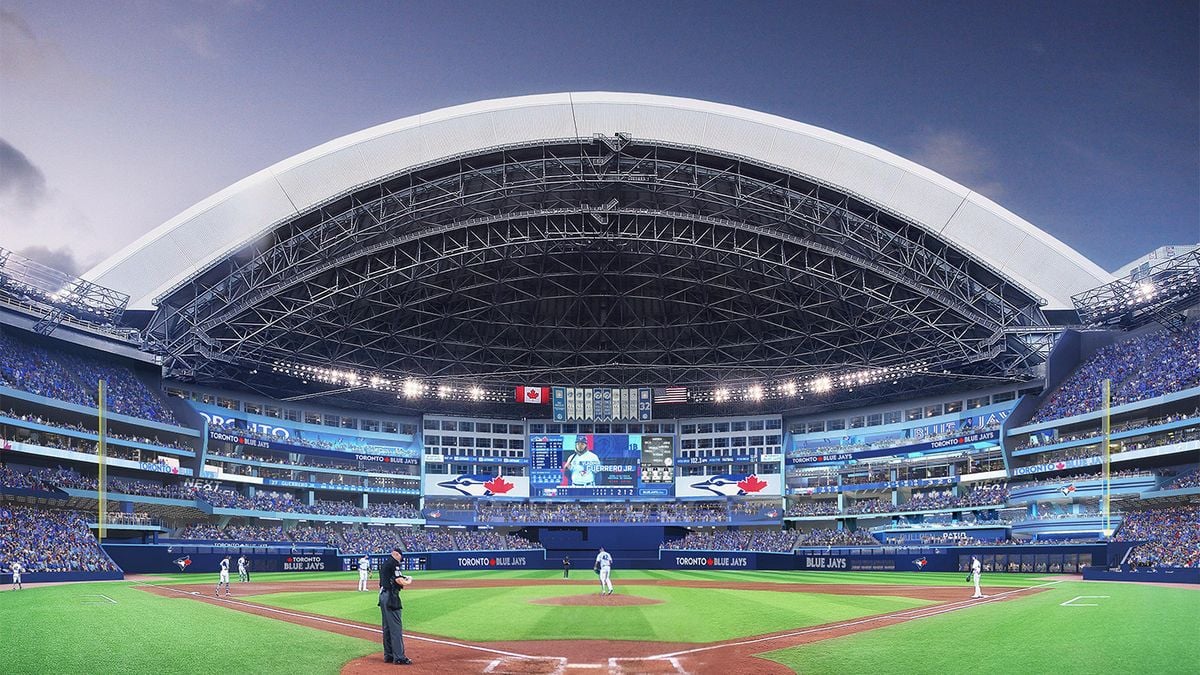 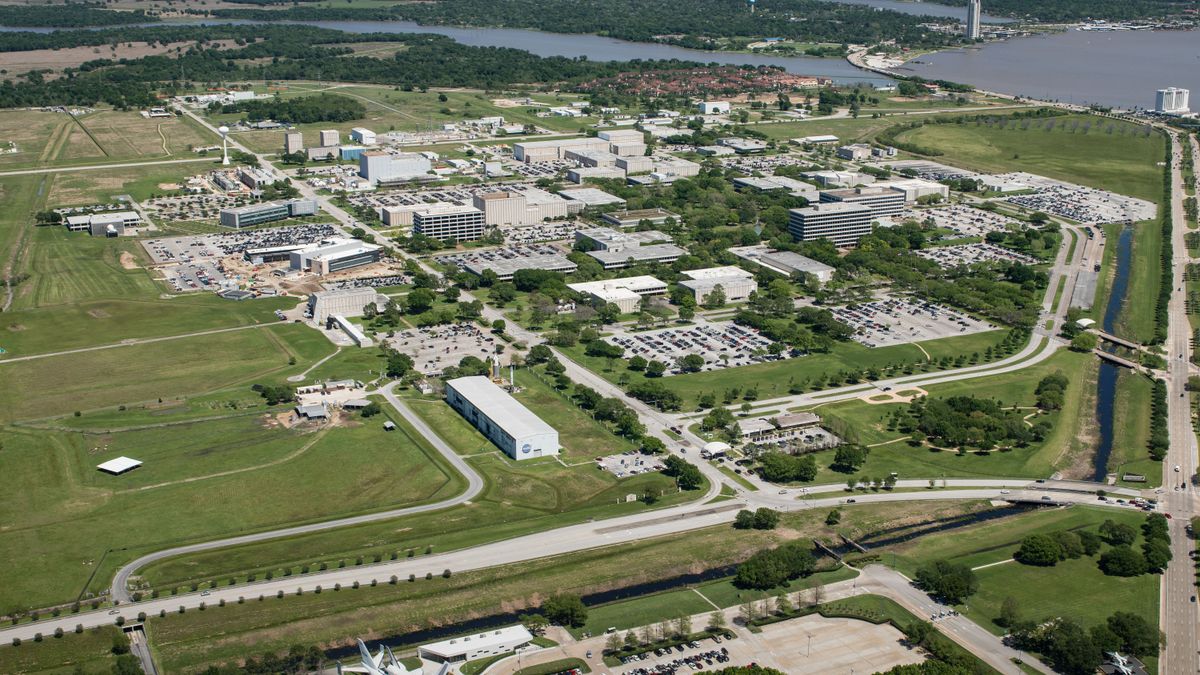 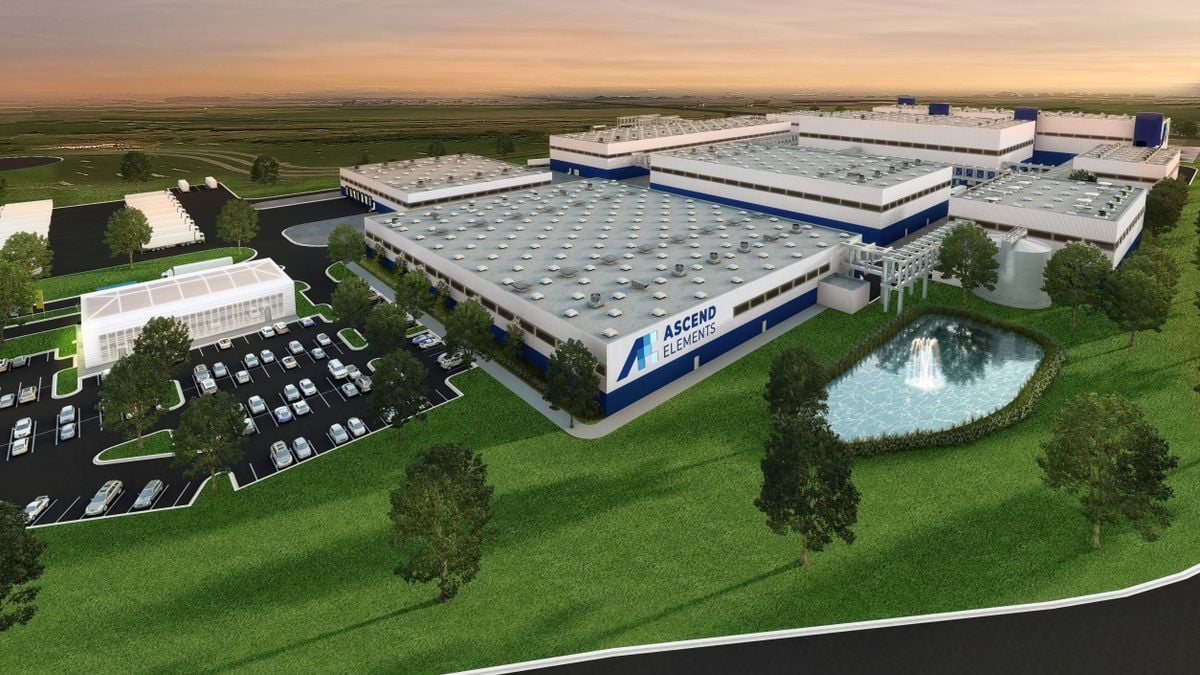 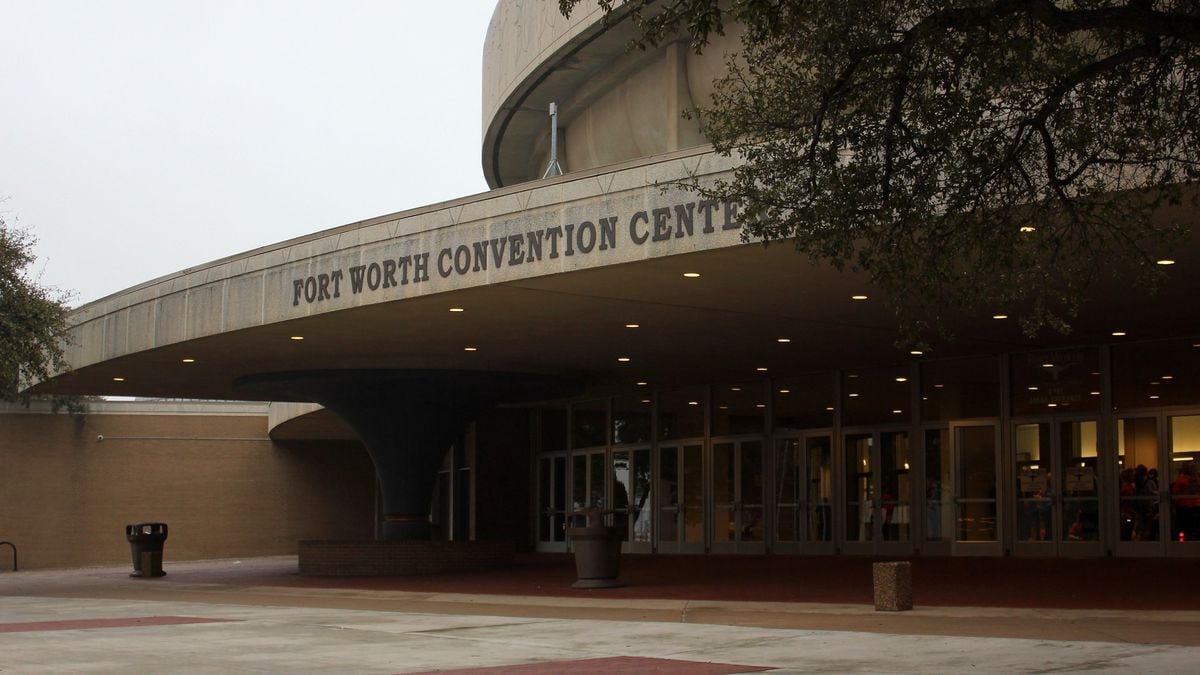 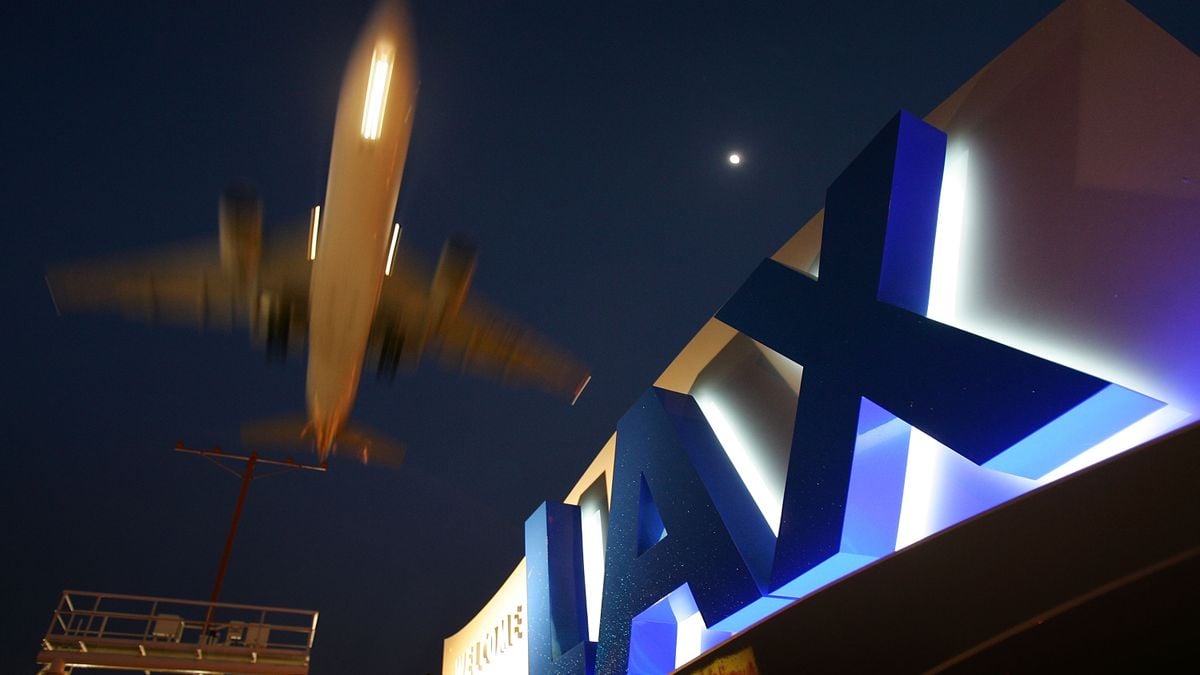 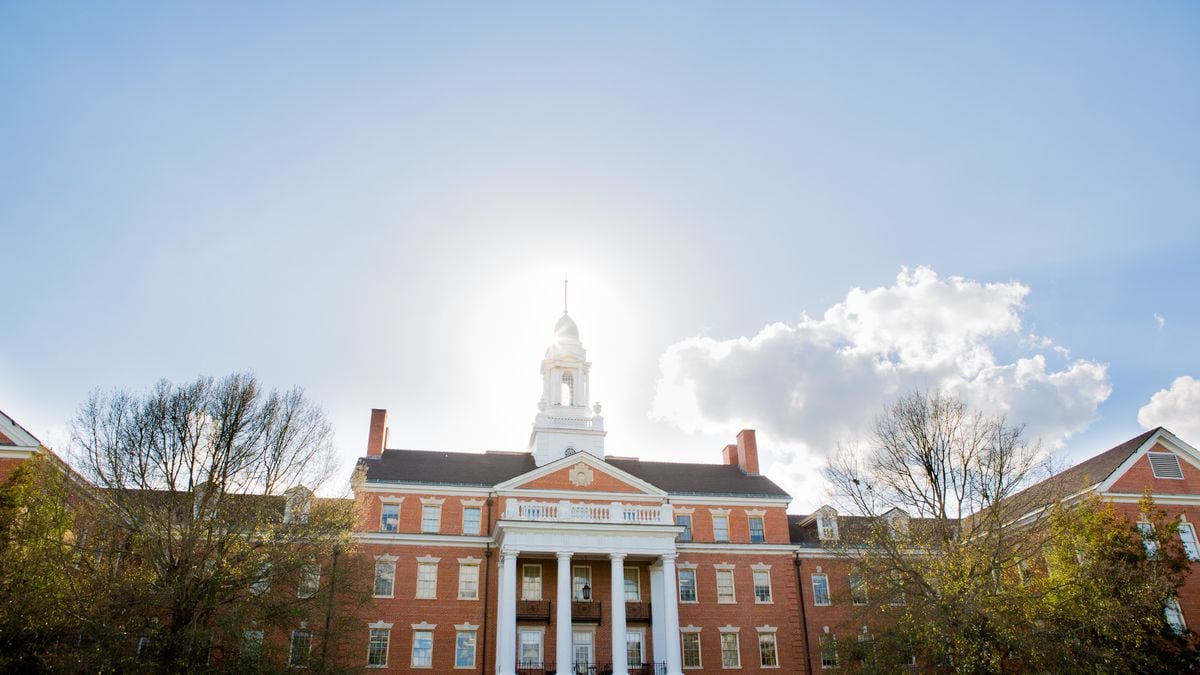 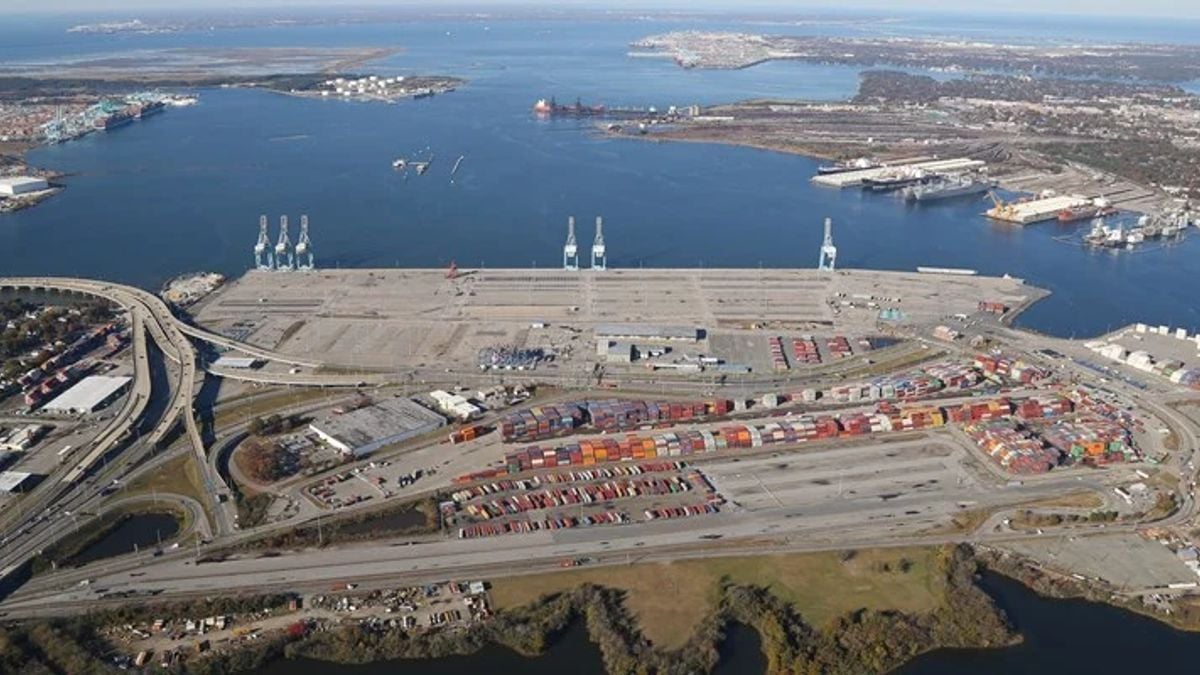