Forging her own path through the construction industry 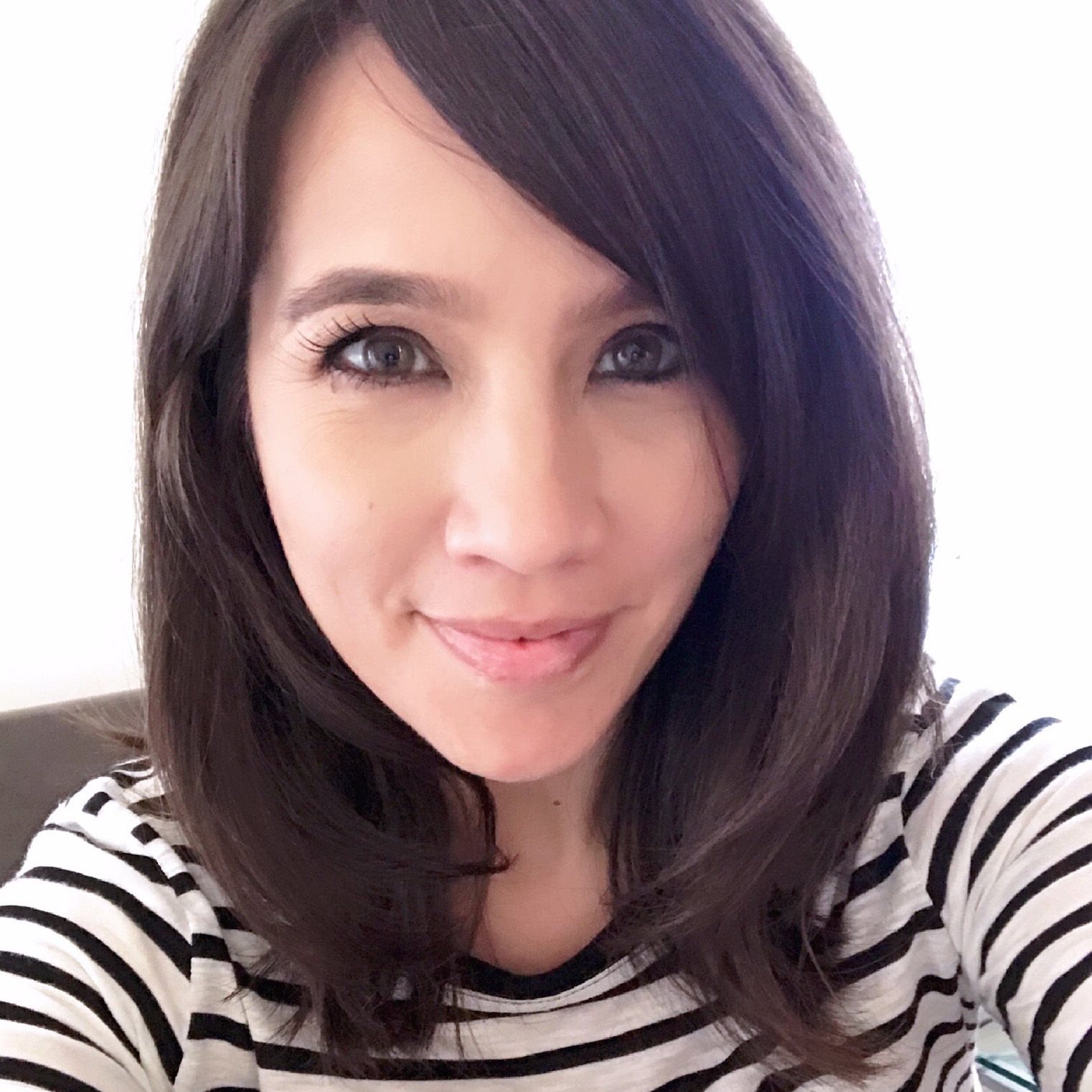 Unlike some women who take a circuitous, unexpected path to a career in the construction industry, Anna Jacobson always knew she wanted to build things.

“When I was growing up, I had the ambition to be in the greater AEC industry,” she said.

Early on, Jacobson said she thought architecture was going to be her vehicle but decided in high school that she would major in structural engineering because it combined her passion for construction with her love of math. While at the University of Southern California, she scored an internship with John A. Martin & Associates, a structural engineering firm, and worked on the Frank Gehry-designed Disney Concert Hall in Los Angeles. Not too shabby for an intern.

“I was exposed to some really exciting stuff,” Jacobson said, “but it allowed me to see that from a personality standpoint, [structural engineering] was not the best fit.” A career working at a computer all day wasn’t what she had in mind.

By a stroke of luck, right before Jacobson graduated, a representative from Morley Builders, based in Santa Monica, California, came to USC to give a talk about the company’s role in the landmark Our Cathedral of the Lady of the Angels project that Morley had participated in as general contractor. After hearing about Morley’s culture and the way the company approached its projects, she thought, “That’s what I want to be doing” and was was offered an entry-level position as a project engineer. Eighteen years later, Jacobson is a senior preconstruction manager at Morley.

Working in a man's world

As she moved through project engineer, project manager and other positions, Jacobson said she never experienced overt harassment or discrimination because of her gender nor has she witnessed female colleagues being subjected to such treatment. In fact, she said, the “good ole’ boys” she encountered seemed to get a genuine kick out of working with a woman, which was an ambassadorship all its own.

“If you can show them how great a woman can be,“ she said, “then they start thinking many women can be great.”

Harder to overcome — and more insidious —  has been the younger generation of men who consider themselves to be politically correct and truly believe they’re not biased. The members of this “bro network,” she said, would be extremely offended to be told they’re biased. “But if you look at their decisions, they are,” she added.

This gender prejudice seems to become more evident, she said, the higher women get in their careers. “For women at levels of seniority, it's the glass ceiling issue and how to advance to that final tier,” she said. “For younger women, I think the concerns are about work-life balance.”

Still, she has managed to forge her own path through the industry, with, perhaps surprisingly, the help of men.  “It would be wrong of me not to note that all my mentors have been men, and my favorite people to work with have been men,” she said.

“I just think that there is a picture that people have in their heads, including clients, of what the perfect construction management person looks like. That' where the un-level playing field comes in.”

Eventually, she said, working in the field became too chaotic, stressful and arduous, particularly when it came time to start planning for a family. Plus, the more Jacobson said she advanced in her position as project manager, the more she felt like she was putting out fires rather than doing the work she found most satisfying. It was time for a change.

“Our preconstruction efforts were focused on cost estimating,” she said. “That is one element [of preconstruction], but there wasn’t a lot of emphasis on other areas of project planning.”

Having spent so much time on the back end of the construction process, she said, she knew that more planning upfront would mitigate the fire drills that were consistently happening in the field.

Also, she said being the only woman on site with possibly hundreds of men sometimes gets a little lonely. “I think there’s an isolation and loneliness that goes along with that,” she said. “I wasn’t shunned in any way. It’s just nice to have another woman around.”

So, Jacobson sat down with company executives and developed the role she now occupies, which allowed her to transition out of the field.

Now she gets involved with a project as early as the pursuit phase and carries it up to the point where the construction team takes over.  There are now three preconstruction managers.  "It ended up not being just me. Other people have taken this path as well,” she said.

The importance of mentorship

Jacobson is aware of her role-model status and, in January, helped found a women’s peer mentorship program at Morley.  Based on the Lean in Circle model, the women share advice, grow in their careers and build on each others’ experiences. “So far, it’s been great,” she said.

And, of course, as a mentor, Jacobson dispenses advice on how women can most effectively navigate the construction industry.

One of the most important things she tells young women, she said, comes from Facebook’s COO Sheryl Sandberg, and that is “don’t leave before you leave.” Jacobson said women planning to have children often will decelerate in anticipation of starting a family and end up not pursuing career goals they would have otherwise. “In talking to younger women,” she said, “I see that dynamic at play.”

Another bit of advice she doles out is not to overthink gender discrepancies. “I think that seeing everything through that lens can be counterproductive,” Jacobson said. “It might be a dimension of your situation, but there are other dimensions as well. You can’t change your gender, but you can affect change.”

In addition, she said she wants women to know that construction is entering a period of great technological change, which should create more career opportunities, including those for women who might have been previously intimidated by what they’ve heard about working in the industry.

“The perception that construction is this rough-and-tumble business is going to change,” Jacobson said.

Perhaps one of the most impactful life experiences Jacobson has had, and on that has created a deeper bond between her and the women she works with, is her battle with breast cancer. Jacobson was diagnosed in 2014, right after she had a baby and about two years after she made her career shift to preconstruction.

”That is an example of something women go through that most men don’t,” she said.  Being a breast cancer survivor, as well as being a mother, is part of the diversity she has brought to the job. “They’re important pieces of who I am,” she said.

These days, Jacobson is still focused on her role in preconstruction at Morley and on her mentoring responsibilities, but also is back in school working toward a master’s degree in data science, although she has no plans to leave the industry once she earns that degree.

“I love construction,” she said. “I love the actual process of building a building. I’ve worked on amazing projects, and after 18 years I’m still excited to go to work every day.  Most people I know can't say that.”

View all | Post a press release
Fintech leader Builders Capital brings innovative software platform to borrowers through BIMQu…
From Builders Capital
SPARK Business Works acquires digital marketing firm Convergent1
From SPARK Business Works
ALICE Technologies and Align JV Extend Partnership on Major U.K. HS2 Infrastructure Project
From ALICE Technologies
Touchplan and Alberici-Flintco Complete Enterprise Agreement
From Touchplan
Editors' picks
Latest in Commercial Building
© 2022 Industry Dive. All rights reserved. | View our other publications | Privacy policy | Terms of use | Take down policy.
We use cookies to optimize your experience on our website and for analytics and advertising purposes. By continuing to use our site, you agree to our cookie policy. Learn more
Accept