Executive Order 14042, which Biden issued in September 2021, required parties contracting with the federal government to have their workers vaccinated against COVID-19. The order used the federal Procurement Act, which sets rules for government contracts, as its legal basis.

Georgia, six other states and the ABC challenged the mandate, arguing that the Procurement Act didn’t give the president the power to require vaccines. In December, Georgia Federal District Court Judge Stan Baker agreed, and issued an injunction on the order nationwide.

The federal government appealed, which resulted in Friday’s ruling. It also prompted ABC to claim victory in the case.

“The court has made it clear that ABC members and state plaintiffs ‘need not comply with the vaccination requirement in their capacity as contractors, and they are not responsible for including that requirement in lower-tier subcontracts,’” said Ben Brubeck, ABC’s vice president of regulatory, labor and state affairs, in a statement.

The administration stopped enforcing the mandate after the Georgia ruling in December, and as of Monday, the Office of Management and Budget reportedly indicated that agencies shouldn’t start doing so now, according to Government Executive magazine.

According to a post by attorneys from McGuireWoods, as a result of injunctions in other cases, the executive order is also still enjoined in Alaska, Arizona, Arkansas, Florida, Indiana, Iowa, Kentucky, Louisiana, Mississippi, Missouri, Montana, Nebraska, New Hampshire, North Dakota, Ohio, South Dakota, Tennessee and Wyoming.

In total, that means the vaccine mandate is not enjoined in the remaining 25 states. Whatever the administration does from here, legal experts say that gives the White House some claim for a win in the case, too.

Carol Sigmond, a partner in the construction and litigation practice groups at the Greenspoon Marder law firm, said she believed the administration would ultimately lose again if it challenged the 11th Circuit’s ruling all the way to the Supreme Court.

But she also saw plenty of reason for the administration not to take that action, or at least take its time doing so.

“Joe Biden's in the middle of an epidemic, and he's got to get as many shots in arms as he can, as fast as he can. He doesn't care how he does it,” Sigmond said of the reasoning behind the original executive order. “So he takes a risk, and he winds up with [half] the states. To me, he probably feels like he won.” 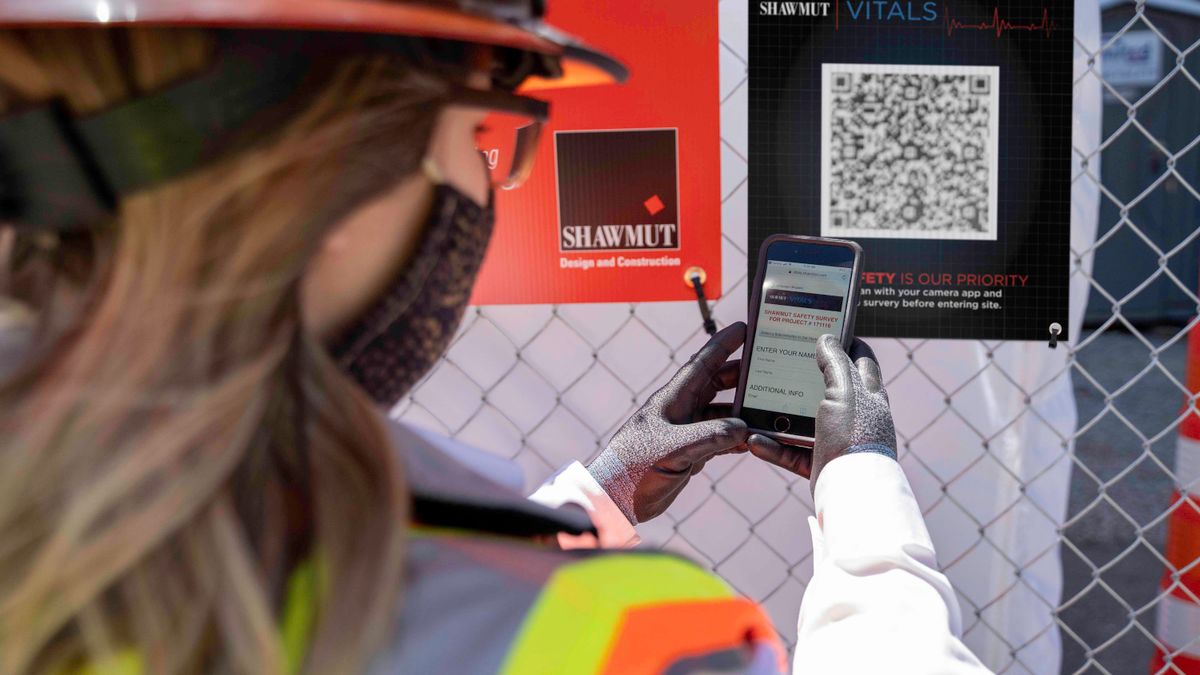 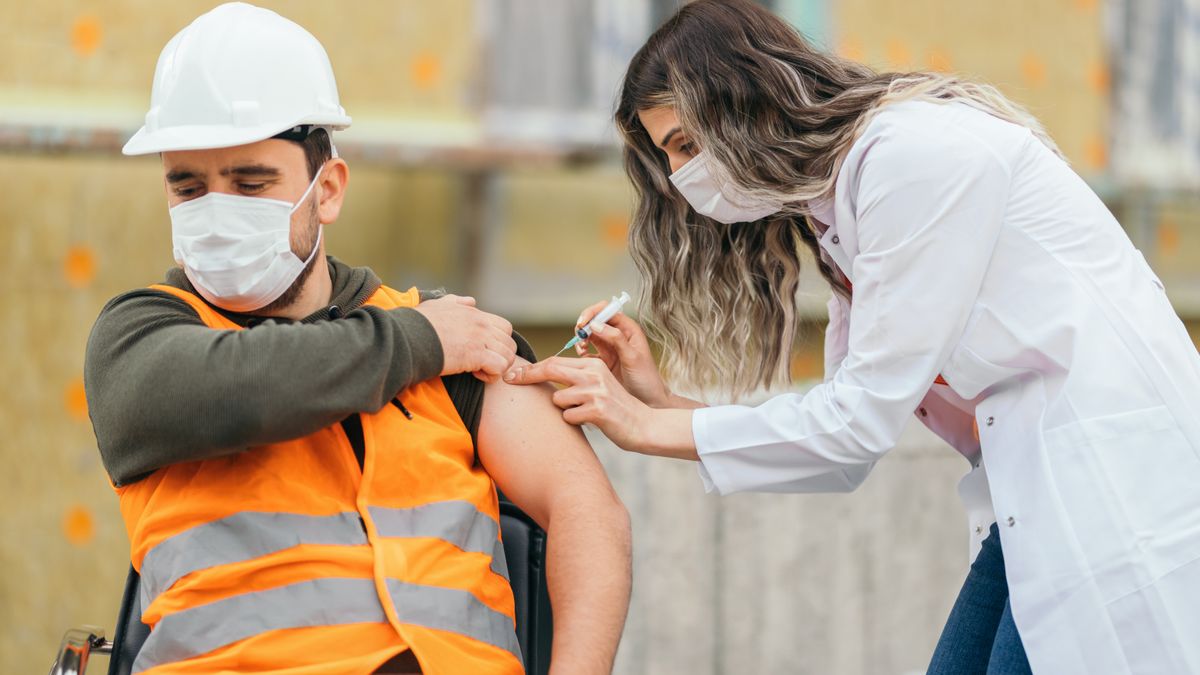 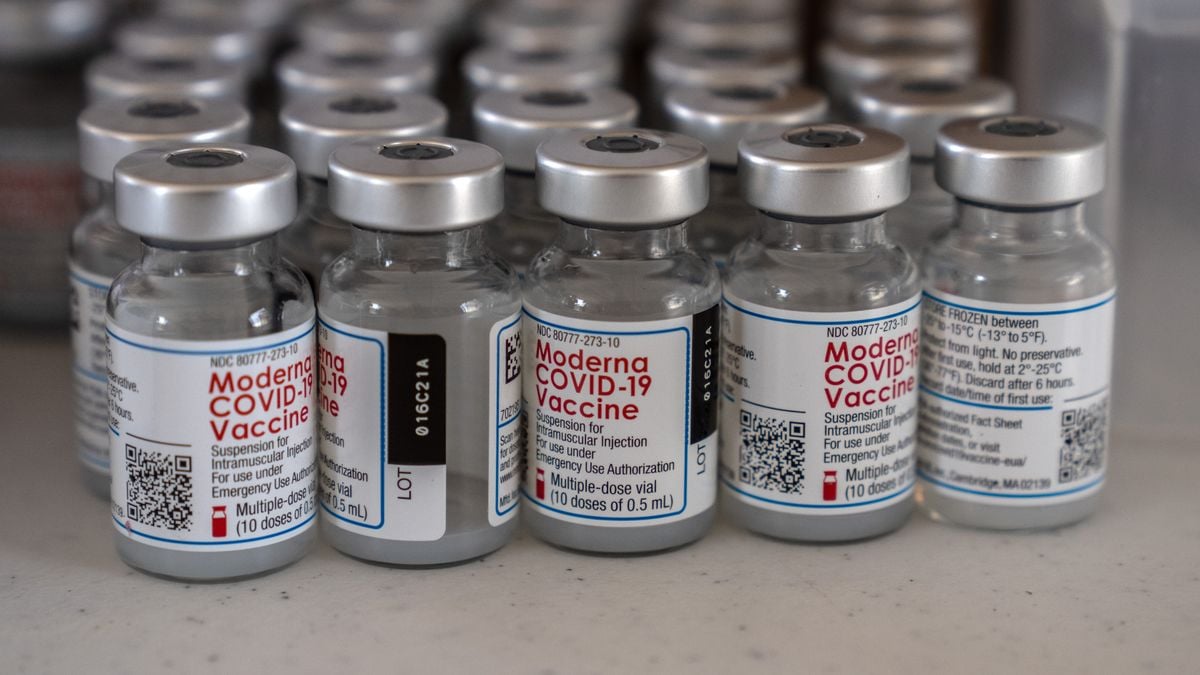 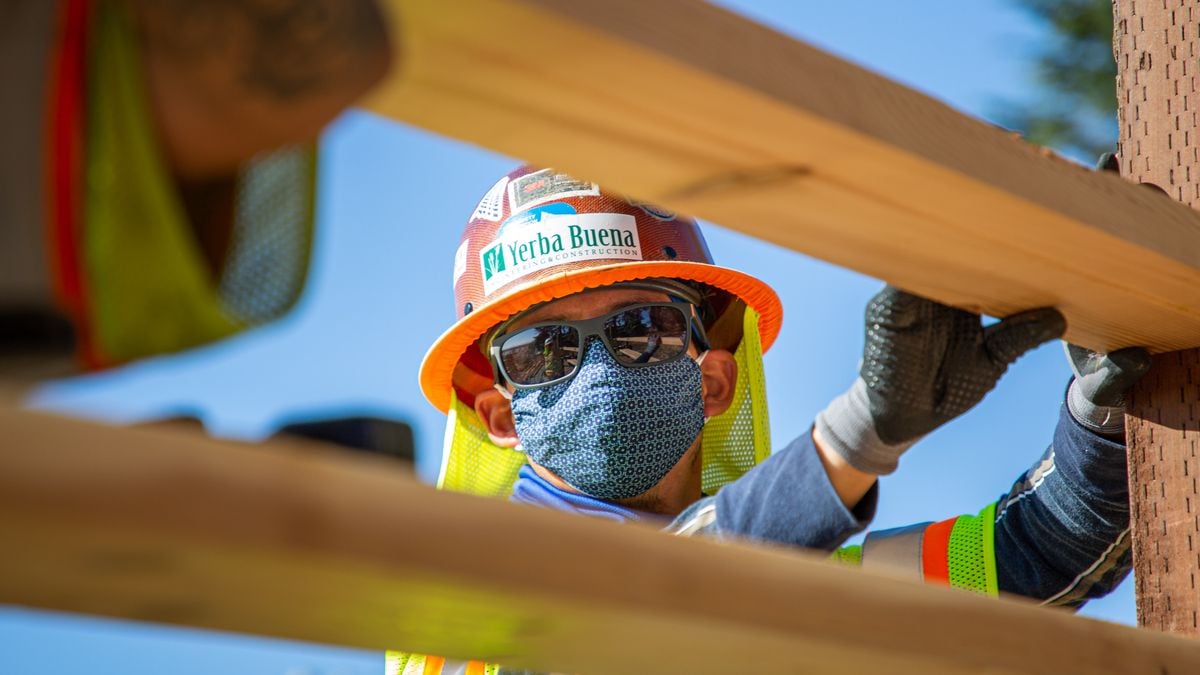 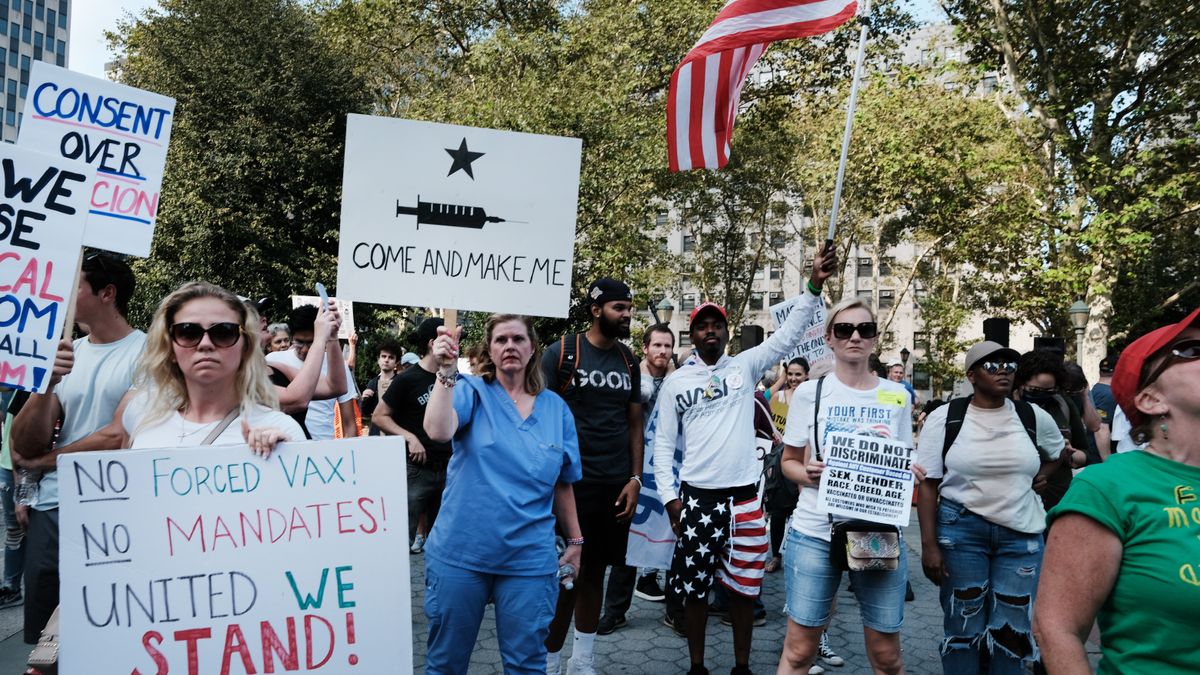