Akhavian’s research includes finding ways to enhance safety and efficiency on construction jobsites through robotics. Here, the professor talks with Construction Dive about the focus of his research and misconceptions about construction robotics.

REZA AKHAVIAN:  Different robotics applications can benefit construction. On the one hand, there are repetitive and thus unsafe construction tasks that can be robotized to protect workers' safety. On the other hand, there are tasks that are simply tedious and time-consuming and do not necessarily require human-level intelligence that can be performed by robots. Regardless of the type, it is important to look at construction robotics as a human-centered process that is here to upskill workers and enable improved safety, productivity and diversity on the jobsites.

We hope to learn the ways we can achieve safe and co-adaptive worker-robot interaction as well as trustworthy robotics in construction.

Do you see a future where robots replace human construction workers?

AKHAVIAN: Currently and for the foreseeable future, the field of robotics in general, and construction robotics in particular, are not even close to a state in which robots can replace human workers. Robots replacing humans are staples of science fiction movies and cartoons. While I cannot predict the future, I can steer my research in a direction that helps this perception remain in science fiction rather than becoming the practice of the future.

In my research, robots remove the burden from worker's backs and free them from strenuous work. This way, robots leverage their computational power and artificial intelligence to do the routine work and enable workers with human intelligence to improvise and act when uncertainty arises. This is particularly important in a construction environment where unforeseen site conditions are inevitable and the dynamic and complex nature of the processes is the essence of each project.

You’ve also said robotics will benefit women in construction. How?

AKHAVIAN: Many female engineering students see construction as a male's job. From the outside, it may seem true since it needs high levels of physical strength and stamina to work in harsh environments. This might have been the situation 50 years ago, but the trend is changing thanks to the introduction of automation in construction.

Now when robots are there in the field to make the jobs less harsh, heavy or labor-intensive, the perception will change. This makes it possible for people with any level of physical ability to have a stronger presence on the jobsites because the muscles that are most engaged in doing the work are those of their brains, not their arms or legs.

What will you use this grant for?

AKHAVIAN: This grant will support my research with two specific objectives. For the first objective, I will develop safe and adaptive robot-assisted material handling workflows. This requires bi-directional communication between the robot and workers which will be enabled through wearable sensors and a robot learning system. Here, by robot learning system I mean a process by which the robot understands the context and the work being done by the worker companion to plan its next move.

The second objective is to engender trust in robots for collaborative jobs performed by robots and workers. Trust should be achieved in multiple levels (organization leaders, project managers, and workers). It also has to be calibrated so there is no over-trust or under-trust in the abilities and reliability of the robot. 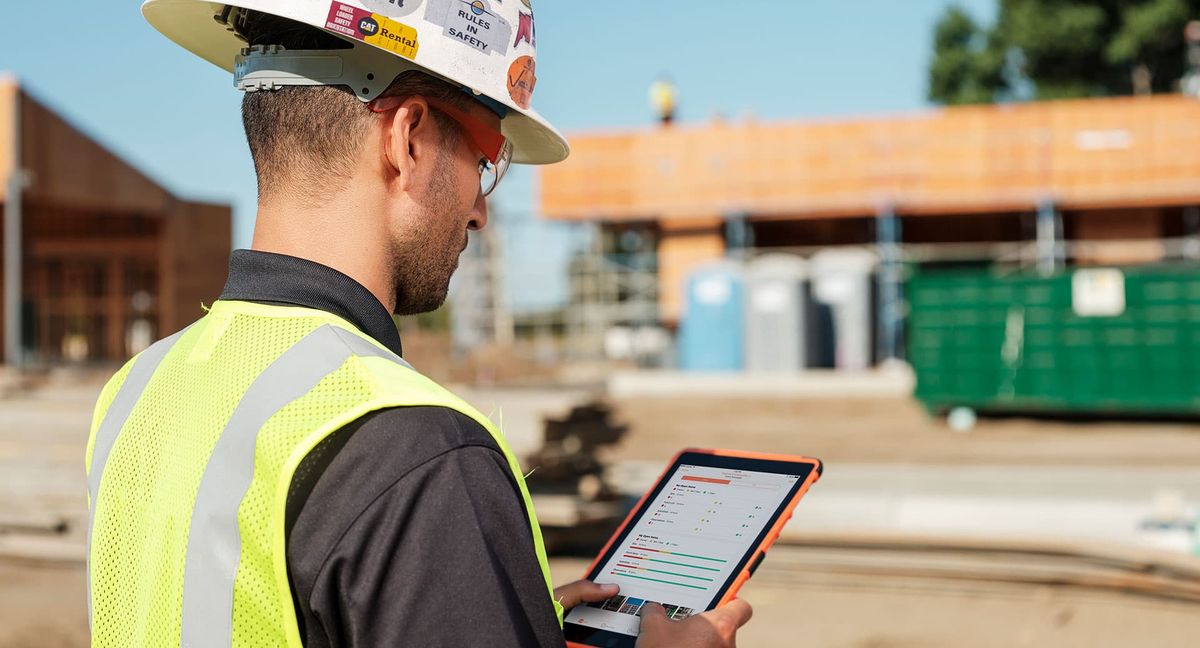 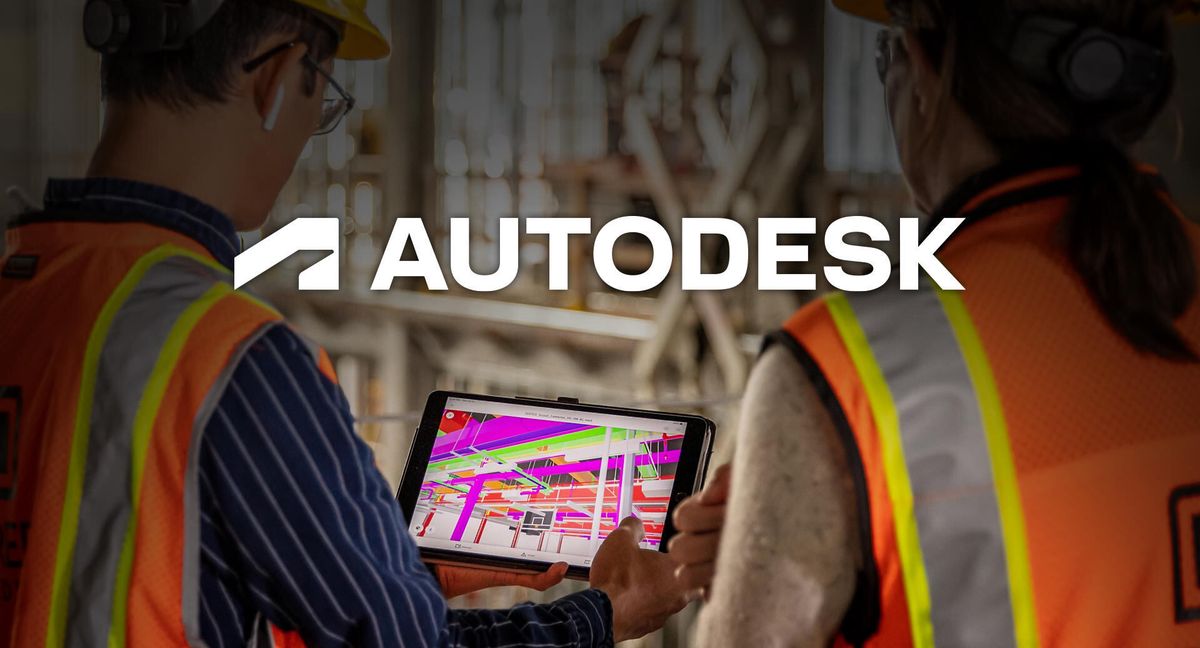 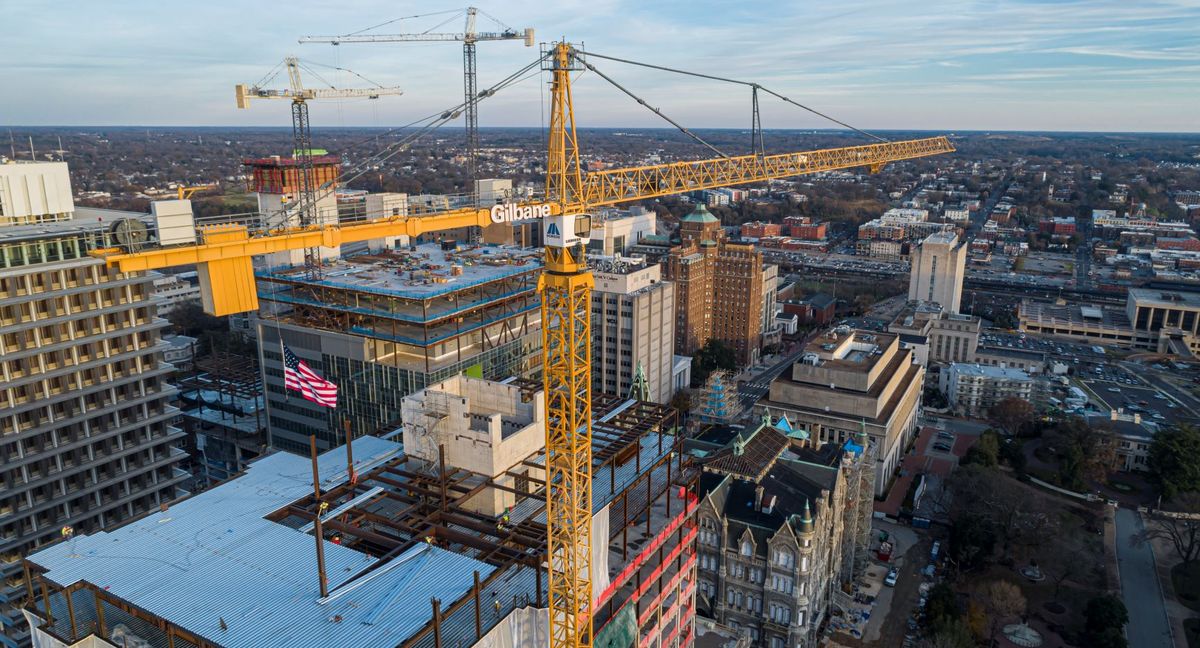 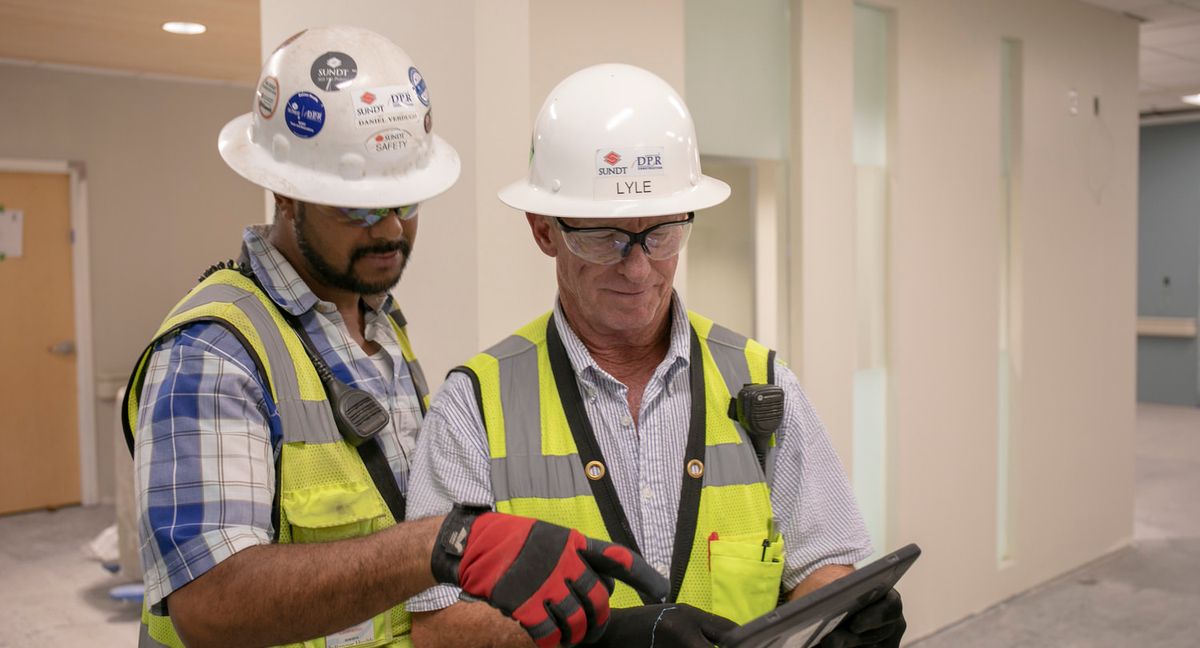 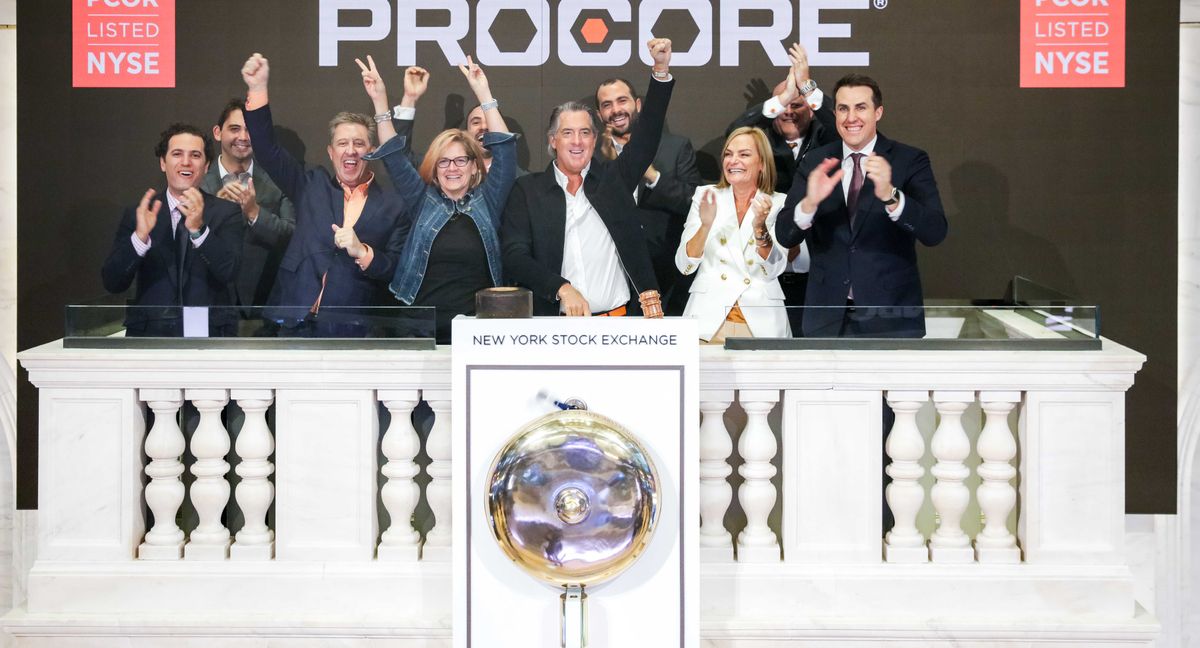 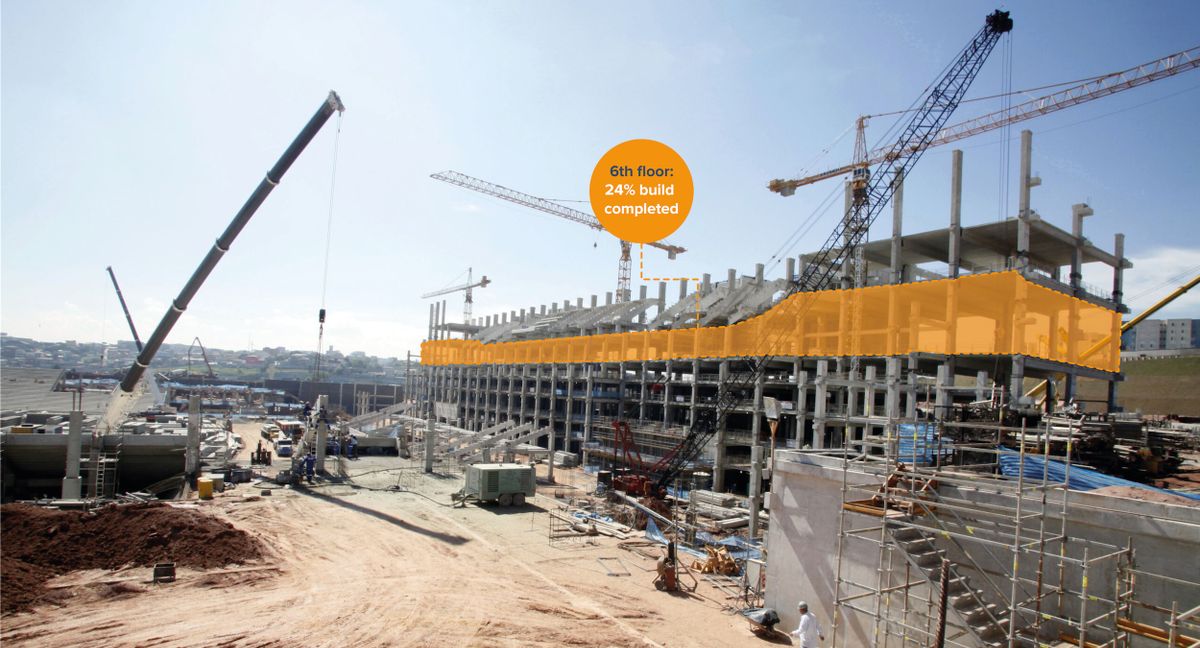 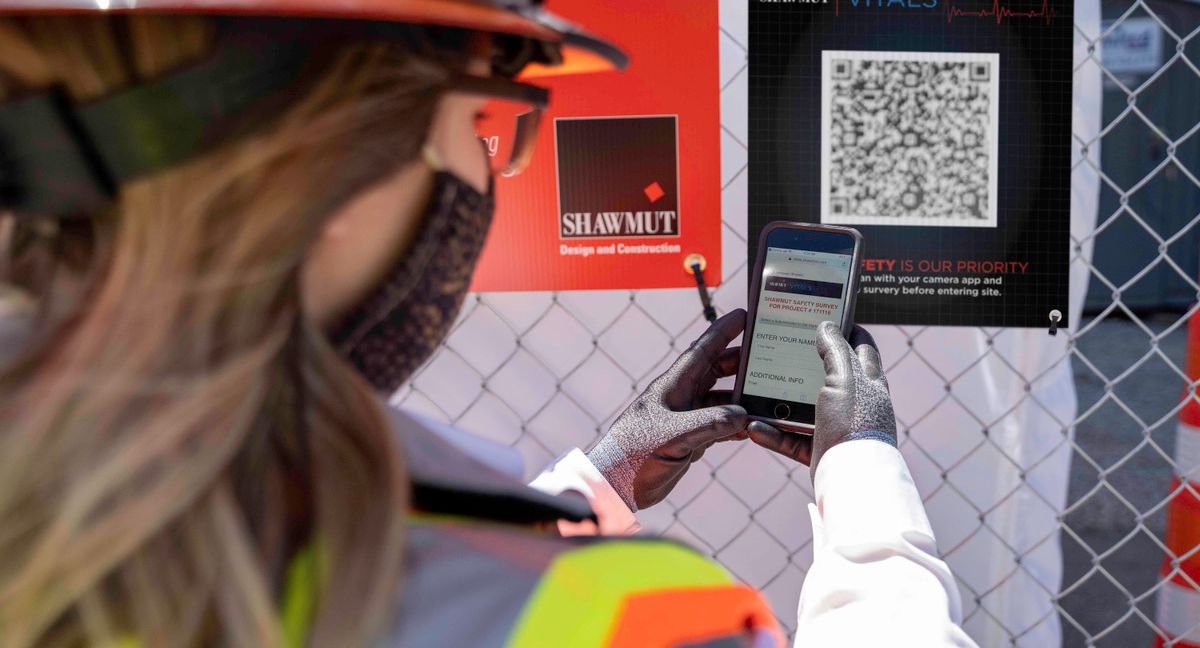 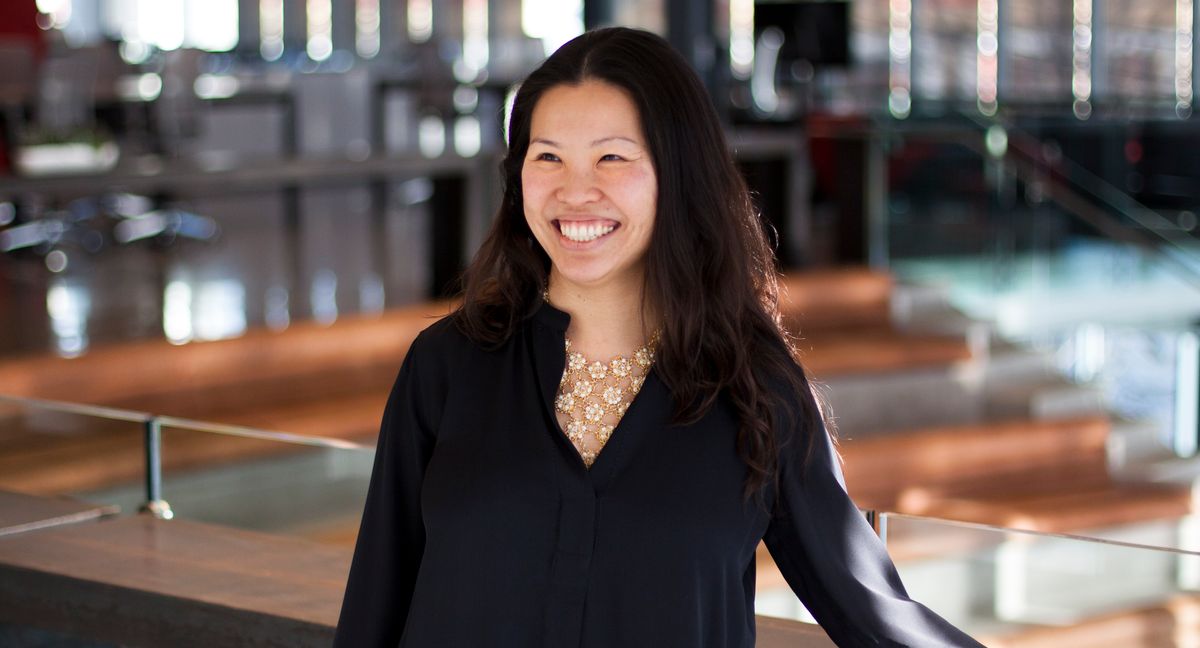