Editor's note: The following is the second of two parts. Read the first part here.

Construction's high suicide rates and the importance of prevention efforts are just beginning to reach the radar of industry leaders, but the path to achieving that awareness was long and arduous amid obstacles of stigma and lack of awareness. However, with a newfound prevalence in the mainstream industry consciousness, some businesses are starting to transform their company culture and offer employee resources to drive change.

The long road to raising awareness

Despite efforts of suicide prevention activists, most of the construction industry didn't start to take notice of the issue of high suicide rates until the past year, according to Sally Spencer-Thomas, CEO and co-founder of the Carson J. Spencer Foundation. Now that the word is starting to get out, however, she no longer has to knock on every door to try to find interest. "Now they're just coming in the door," she said.

Cal Beyer, executive committee member of the National Action Alliance for Suicide Prevention and director of risk management for paving contractor Lakeside Industries, previously worked in the construction insurance industry and said he has attempted to raise the status of mental health issues for his entire career. However, he struggled to capture the attention of industry leaders for years. "No one wanted to talk about mental health. I think people don't feel equipped," he said.

Spencer-Thomas faced similar obstacles as she worked to gain traction among business stakeholders. "From my conversations, workplaces hold the same misperceptions and myths that the rest of the general population does. We were hearing things like this was a personal issue, not a work issue. It doesn't have an effect on the workplace," she said. "But there are suicides happening outside of the workplace, family members of employees that are dying, suicidal behavior affecting your workplace."

In February 2015, Beyer lost a friend and colleague in the construction insurance industry to suicide. "His death certificate might say suicide, but he died by stigma," Beyer said. "He wasn’t able to talk about it. It was silence and shame that kept him from getting the help he continued to need."

Beyer said that during the memorial service, his friend's family asked him to do everything he could to make his voice "a little louder" in the hopes that his advocacy could help prevent a similar incident from happening to another family.

Along the way, Beyer and Spencer-Thomas met and joined forces to create a partnership that aimed to raise awareness of mental health in the construction industry and help companies implement effective suicide prevention efforts. Under the Carson J. Spencer Foundation's Working Minds initiative — which focuses on suicide prevention in the workplace — the Construction Working Minds program was born.

In late 2015, the foundation, along with Denver-based RK Mechanical and the National Action Alliance for Suicide Prevention, released the first "Construction Industry Blueprint" that guides managers and executives through the process of how to examine their current mental health and suicide prevention efforts in place, as well as how to improve them.

While Spencer-Thomas said she was pleased with the quick response from the building industry since the creation of Construction Working Minds, she and Beyer emphasized that greater awareness is necessary to get the issue on the radar of all levels of construction — from the largest companies to the smallest firms. "Construction is such a fragmented industry. There's not one voice," Beyer said.

The movement started to pick up more steam once it captured the attention of the Construction Financial Management Association. Beyer was active in the CFMA, and he brought the group's president and CEO Stuart Binstock on board to partner the association with Construction Working Minds.

"I don't think it was on anybody's radar," Binstock said. "I think no one was aware that construction was so far on the negative side, with such a high incidence rate."

Since the CFMA came on as a partner, the association created the Construction Industry Alliance for Suicide Prevention, and its Phoenix chapter held the first construction industry suicide prevention summit in April 2016. The summit drew more than 100 attendees from construction companies and mental health service providers who had the opportunity to speak openly about their experiences with suicide.

"I think that led us to realize that this was something that our members would care about once we brought it to their attention," Binstock said. "And it highlighted the need to do more."

After the success of the Phoenix event, the CFMA plans to hold similar summits in the coming months and into 2017. "This has been such a lightning rod because it kind of woke people up to an issue that they really were not aware of before," Binstock said.

The 'business standpoint' for suicide prevention awareness and initiatives

Suicide prevention activists have been undeterred by pushback from companies who claim that mental health issues are outside of their realm of responsibility, as they point to the financial ramifications of employee suicidal tendencies. In an industry that is hyper-focused on risk management, safety and preservation of valuable resources, employees are a crucial component of the bottom line.

"If somebody's having mental health issues and is contemplating suicide, there's no way they're going to be productive as an employee," Binstock said. "I think it resonates because it makes sense from a business standpoint, and from an altruistic, giving back standpoint it's equally compelling."

Sonia Higgins, global head of social sustainability for Lendlease, added that along with recent workplace trends toward encouraging a healthier lifestyle, companies should ensure they emphasize physical and mental health. "If you want employees who are productive and healthy, and you want an engaged workforce and a team of top talent, then you will and you should pay attention to a whole person," she said.

In addition, some employees might not have easy access to mental health resources, and their employers can serve as a vital source of that information. "I can't see why that would be a bad thing for an organization to do and really demonstrate how much it cares about its people," Higgins said.

What companies can do

Now that suicide prevention efforts are gaining traction in the construction industry, executives and other leaders have started to look inward at their own companies to explore how they can improve their efforts to help employees.

And it all starts with recognizing the problem. "(Business leaders) need to talk about it. It sounds really simple. They need to make it a normal conversation," Higgins said. "That's the start, is being able to be open and create a mentally healthy, safe workplace where people can discuss their issues and talk about them more broadly."

RK Director of Marketing and Communications Heather Gallien said that once executives acknowledge the fact that suicide is a safety and health risk, they can move on to developing educational programs and employee assistance programs that promote mental health, such as:

"I overtly bring this topic up when there's an audience," RK COO Jon Kinning said. "We're getting more and more people engaged. We're trying to reduce the stigma around it."

A crucial step in improving suicide prevention efforts involves training managers and employees at all levels to recognize signs of distress in other workers, talk with them and get them the necessary help. "The biggest change you can achieve is the cultural shift in executive leaders and management creating a culture that makes it OK for employees to bring up their issues in the workplace and talk about their problems," Gallien said.

Since RK launched its mental health efforts in 2014, the company has helped avert the potential suicide of four employees — and those are just the cases its aware of, according to Kinning. "If we had helped one person since we started this, that would've been a success," he said.

Higgins said that across Lendlease's global operations, the company has emphasized mental health as one of the key pillars of its employee culture. Lendlease offers support and intervention programs that span early stages of mental health problems to the "pointy end" of suicide prevention, she said.

Since the company started offering those resources, Higgins said executives were stunned by the overwhelmingly positive response from employees. "Once we unleashed and gave permission for people to talk about it and put these support programs in place, we weren't expecting the demand that we got," she said.

Experts have also pointed to the power of construction industry leaders coming together to draw more attention to the issue and working together to establish possible solutions.

"The industry has an unfortunate habit of being splintered, and folks not necessarily wanting to work in concert with one another," Binstock said. "But we really think this is one of those issues where it would be silly if we did not do that together."

Suicide prevention activists have emphasized that the onus is on industry leaders to implement real change within their companies and within the sector, rather than brush the issue aside. "It'll be interesting to see what the corporate sector does with the information coming through," Higgins said. "I hope that there's a tipping point for corporations to identify this is a critical thing that they should address." 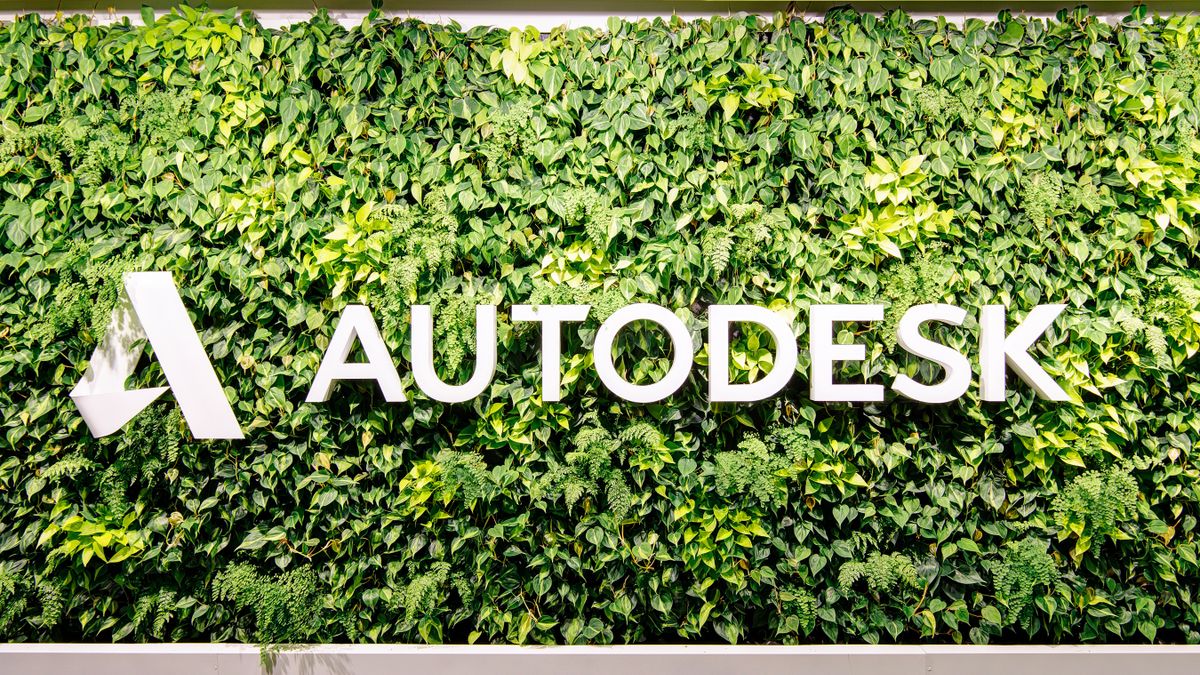