The spending package mentions the word "safety" 711 times, but it almost always refers to motorists. Knowing where to look in the text, one expert says, will be the key to protecting road builders.

The word "safety" appears 711 times in the Infrastructure Investment and Jobs Act (IIJA).

Most of those appearances reference methods to improve roadway safety for motorists, cyclists and pedestrians.

The $1.2 trillion spending package signed by President Joe Biden in November includes $11 billion for enhanced safety programs, with $5 billion of that going to the "Safe Streets for All" program, which aims to reduce highway crashes and save lives for all road users.

"I am extremely excited to see bipartisan action that provides for a unified approach to reducing fatalities and making our roadways safe," J.R. Glascock, director of corporate safety at Lane Construction, told Construction Dive.

Those safety measures are vital, as 60% of highway contractors reported that motor vehicles had crashed into their work zones over the past year, an Associated General Contractors of America survey found. That was likely a side effect of fewer drivers during the pandemic that meant higher average driving speeds.

Now, as traffic increases, drivers aren't slowing down. Speeding and distracted driving have increasingly been the biggest problems for road worker safety and will continue to be even as the pandemic subsides, AGC Chief Economist Ken Simonson told Construction Dive.

While mainly focused on driver safety, the spending package also has provisions to improve road building and road worker safety, according to Brad Sant, senior vice president of safety and education for the American Road and Transportation Builders Association.

It's not uncommon, Sant said, for road builders to win a contract, arrive on an active site and realize that cones or drums simply won't be enough to protect workers. High speed limits or traffic volume can call for more technology or other methods to protect workers.

Unfortunately, many state departments of transportation say they don't have the budget to improve the situation or pay for more safety barriers.

That could change with the IIJA.

In a method piloted in Texas and included in the IIJA, when a contract is drawn up, DOTs can agree to set aside contingency money for safety changes before a project begins. In those cases, Sant said, when a builder discovers it needs more money for safety enhancements or practices, the DOT can dip into the contingency funds as part of the contract.

If those funds are not needed, they're kept by the DOT and rolled somewhere else, potentially for contingency in other contracts.

No specific dollar amount is allocated to this practice in the IIJA, though that is likely because the contingency sizes largely depend on the sizes of projects in each state.

The IIJA and other government docs focusing on roadway safety use the term "vulnerable road users" frequently to encapsulate groups like pedestrians and cyclists. The label appears 44 times in the IIJA and has an entire subsection devoted to new research protecting this group of people.

Beyond the contingency funds, the spending package doesn't appear to have much explicit text about protecting road workers, but Sant said applying inside knowledge will help ARTBA and employers keep construction workers safe.

"Roadway workers are classified by the DOT as pedestrians," he said. "We must make sure that everyone understands, and people and the agency remember that ["pedestrians"] includes roadway construction workers."

Already implemented in Illinois, Maryland and Pennsylvania, highway speed cameras ticket speeding drivers in work zones or dangerous areas. To strike the right balance, Sant said states should keep fines high enough to dissuade drivers from speeding, but not too high to make them take the issue to court.

The IIJA includes a provision that allows for the use of federal funds to purchase and operate automated speed enforcement to help with safety.

Additional technology that may make it to roadways via federal funds includes ways of notifying workers if a car is speeding near the workzone or not moving out of a closed lane in time.

Will that mean more speed cameras?

"Hopefully," Sant said, though each state would need to approve the use individually.

It's important, however, that this technology be used for safety and not seen as a revenue stream, Santsaid. If it's intended to protect workers, and if the fines are modest, the technology may help save lives, he added. 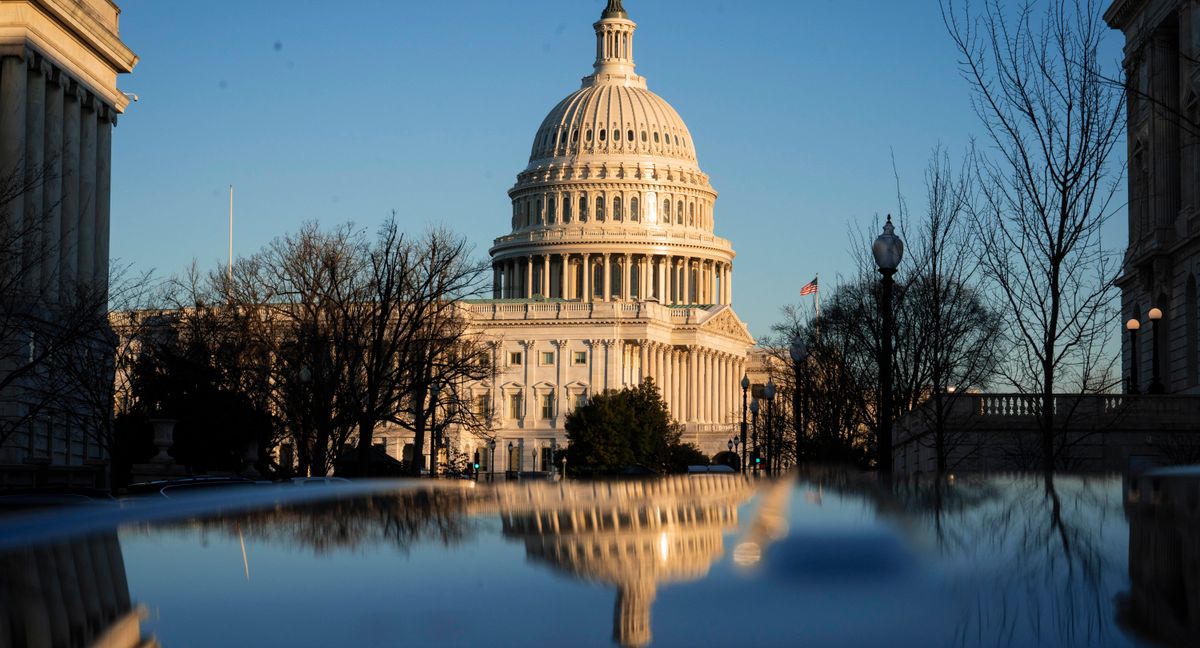 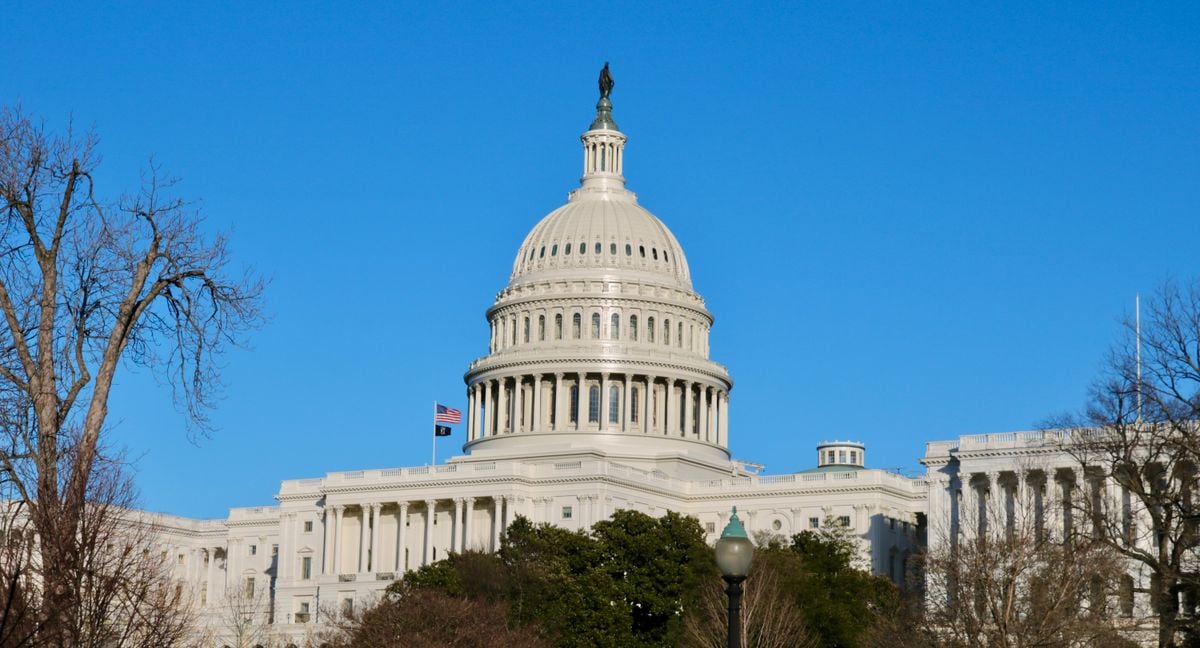 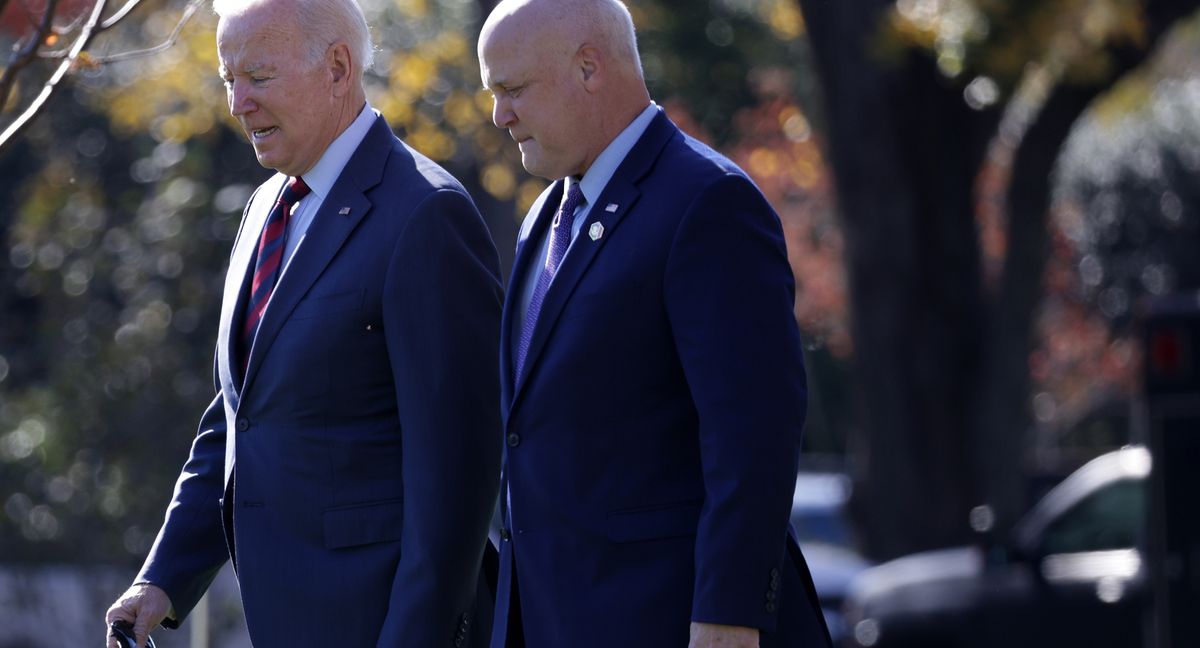 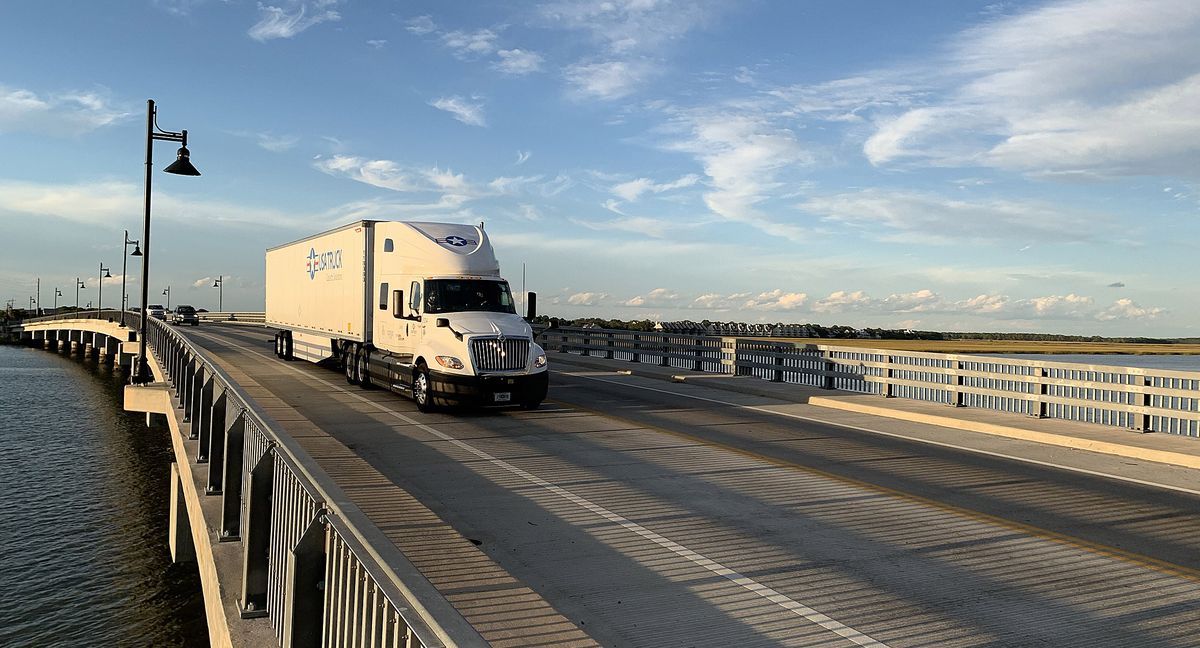 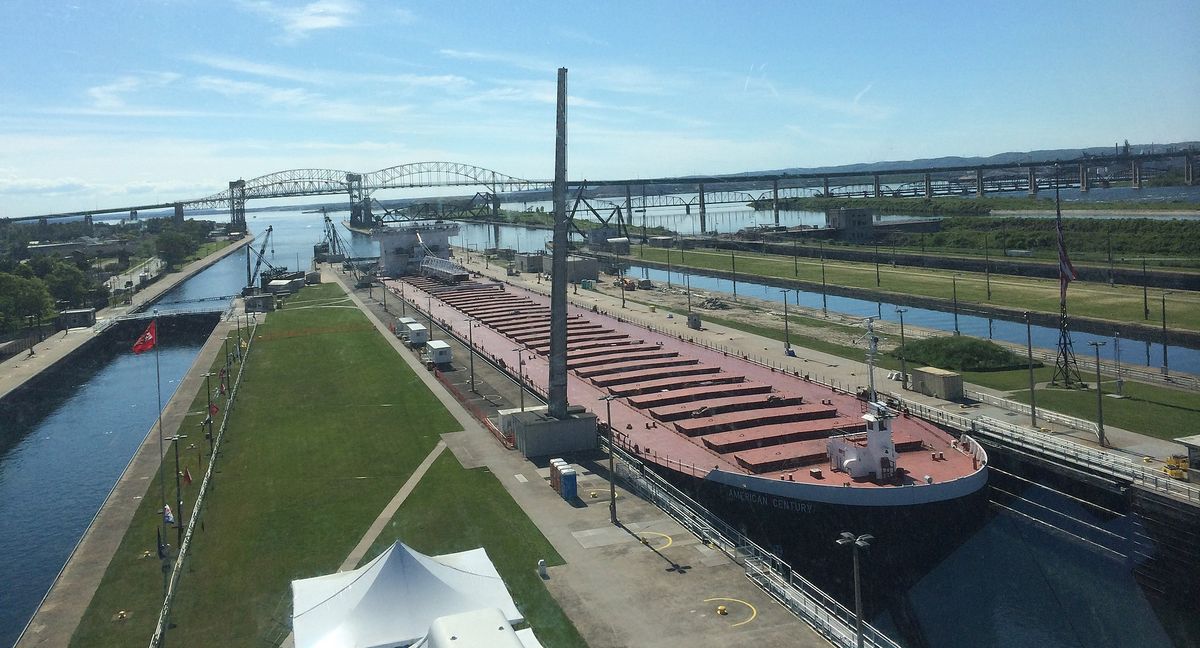 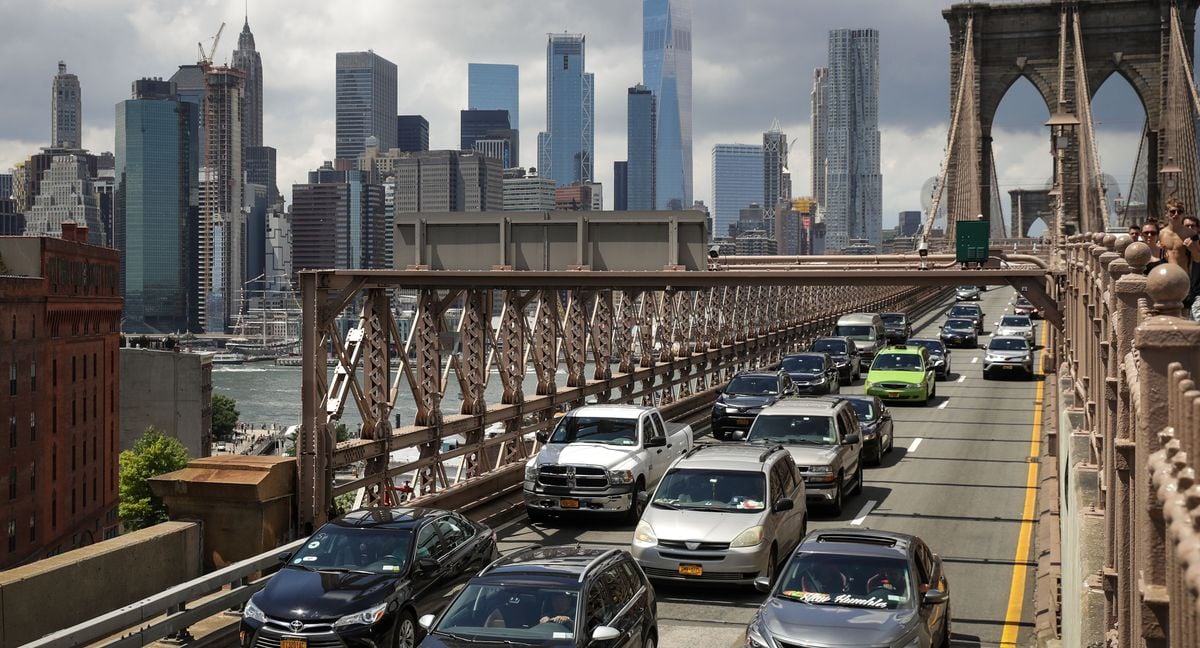 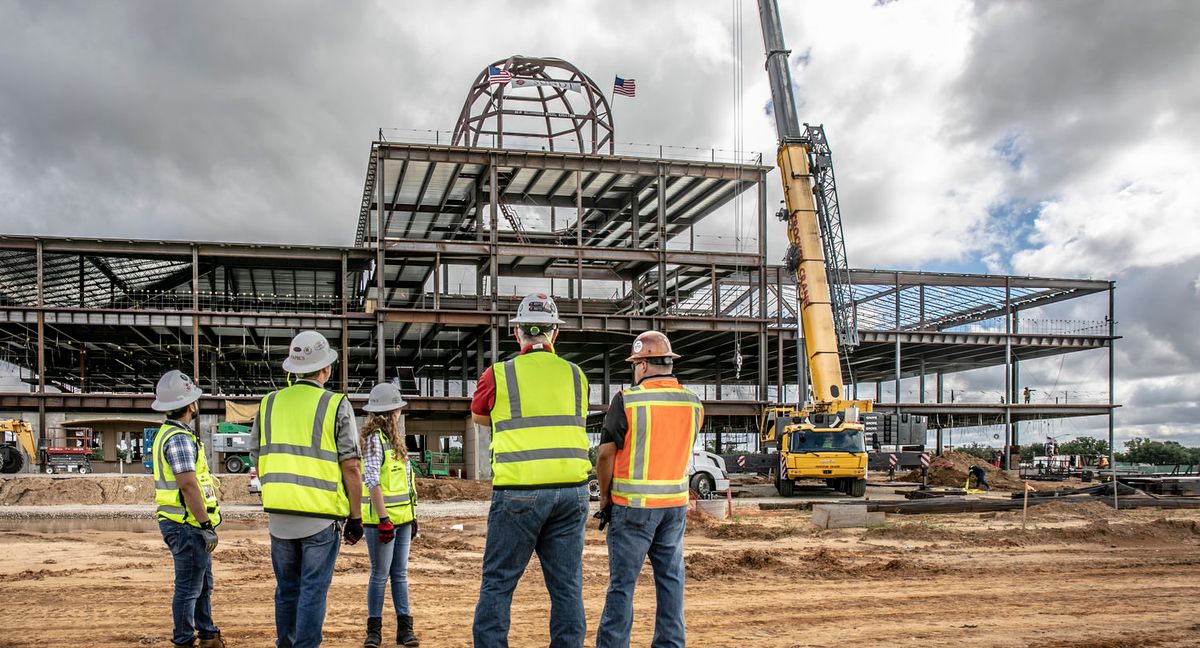