Casino construction gets a boost from voters

Recently approved gambling initiatives will give the hospitality sector a shot in the arm in several states.

The hospitality industry in two states got a boost last week, thanks to voters who approved measures that will pave the way for new casino construction in coming months.

Initiatives approving and expanding casino gambling in Virginia and Nebraska will bring new casinos to several cities, despite the fact that COVID-19 has severely slowed entertainment-focused projects in most areas of the country, according to Jerry Guerra, principal of the JAGG Group, a marketing, public relations and communications firm that represents PSMJ Resources' Quarterly Market Forecast (QMF) survey of AEC industry proposal activity growth.

Recent data from the forecast shows that the two submarkets that encompass casinos — hotel/motels and restaurants — have been commercial construction’s worst-performing markets (in the -67% to -77% growth range) since the coronavirus pandemic began.

The developers of these new projects said they will bring construction and other jobs as well as a steady stream of revenue to the cities they are located in. In addition, voters in Colorado approved a measure that will expand the number and type of casino games that can be offered in Colorado and also eliminated some wagering limits.

Here is a look at what the future casino construction looks like in these three states:

Virginia voters approved casino gambling in four cities that already have aligned with casino partners. The locations are:

Portsmouth. The $300 million Rivers Casino Portsmouth (shown above) will be developed and managed by Rush Street Gaming and will include a hotel, indoor and outdoor concert venues, conference space and multiple restaurants. Rivers Casino’s gaming floor will feature a wide variety of slots, table games, a poker room and a sportsbook.

Rush Street Gaming said the project will bring 1,400 construction jobs to the project.

“We’re eager to get construction underway, so this strong economic engine for the commonwealth and the local community can start producing benefits,” said Neil Bluhm, chairman of Rush Street Gaming, in a statement.

Danville. The Danville, Virginia, proposal authorizes the construction of a $400 million facility that will include a 300-room hotel, 35,000 square feet of meeting and conference space and a 2,500-seat entertainment venue. The city has come to an agreement with Caesars Entertainment to build and operate the casino, according to the Roanoke Times.

Caesars CEO Tom Reeg said in an email statement the casino will bring "1,300 good-paying jobs, tourism dollars and economic development to the city, and we are incredibly excited to begin construction.”

Bristol. Hard Rock International has agreed to build a $400 million facility in the vacant Bristol Mall along Exit 1 on Interstate 81 near the Tennessee border. The plan calls for 350 hotel rooms, a 2,500-seat indoor performance area and an outdoor venue with seating for 20,000, according to the Roanoke Times.

“We plan to transform the Bristol Mall into a world-class casino and resort, and with it, transform Bristol’s economy,” Jim McGlothlin, chairman and CEO of Hard Rock International told the Roanoke Times.

Norfolk. The Pamunkey Tribe plans to break ground on the $500 million Norfolk Resort & Casino on the Elizabeth River in the spring and finish construction by the end of 2022, according to the city. Plans call for a 300-room hotel, several restaurants, a spa and an entertainment venue.

The expansion of casino gambling to race tracks in Nebraska could likely to result in full-fledged casino projects, Guerra told Construction Dive, pointing out that the Twin Rivers Casino in Rhode Island, which was a small dog track, has grown into a full-fledged casino complex over the last decade.

Last week’s election expanded the number and type of casino games that can be offered in Colorado and also eliminated some wagering limits.

The measure will give residents of Black Hawk, Central City and Cripple Creek – the only Colorado cities with legal gambling — the right to approve higher betting limits and more types of games, according to Colorado Public Radio.

Casino construction in other states

In addition to the expansion of gambling in these three states, sports wagering measures were approved by voters in Maryland, Louisiana and South Dakota. Approval of these measure will benefit resorts and venues that already have operating properties in each state.

Other U.S. cities also have major casino projects in the works. Last month, Universal Music Group and the Dakia U-Ventures investment group announced plans for a $1.2 billion Biloxi, Mississippi resort that will include a large performance venue, a 1,000-room luxury hotel and a casino.

Casino construction has continued through the pandemic in Las Vegas, where the $1 billion Circa Resort and Casino opened last month and the $4.3 billion Resorts World is nearing completion.

“Over the longer term, the gaming market went into this crisis with a strong financial position and all indications are that it will see revenue return to pre-COVID levels quickly as tourism recovers," he said. 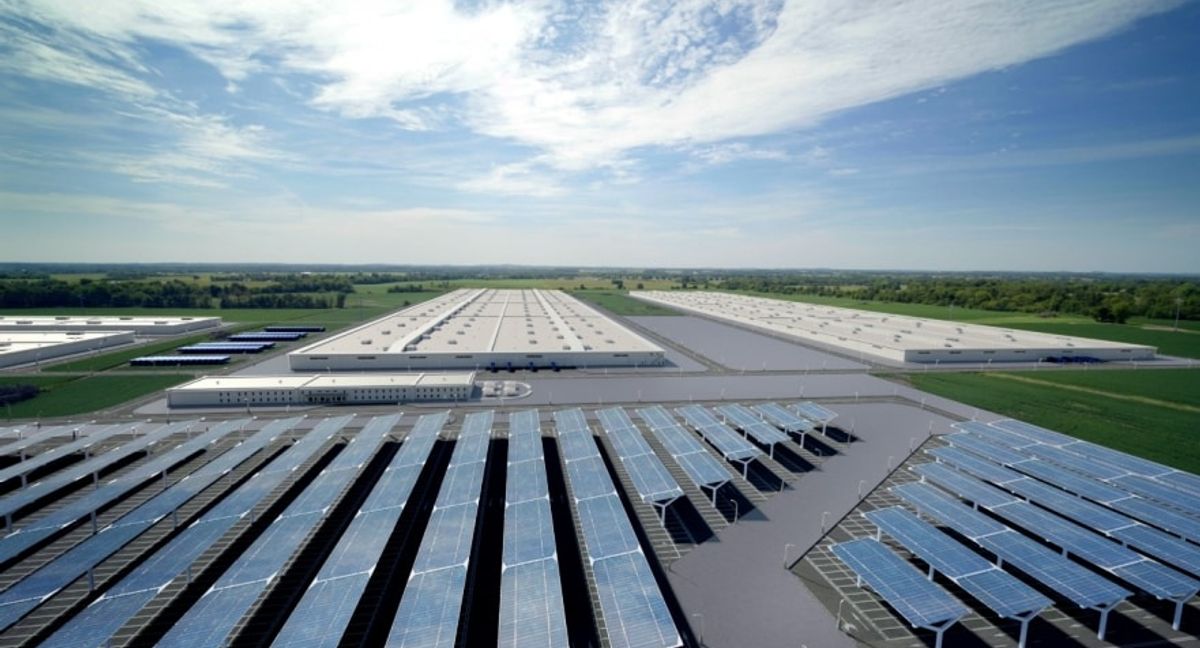 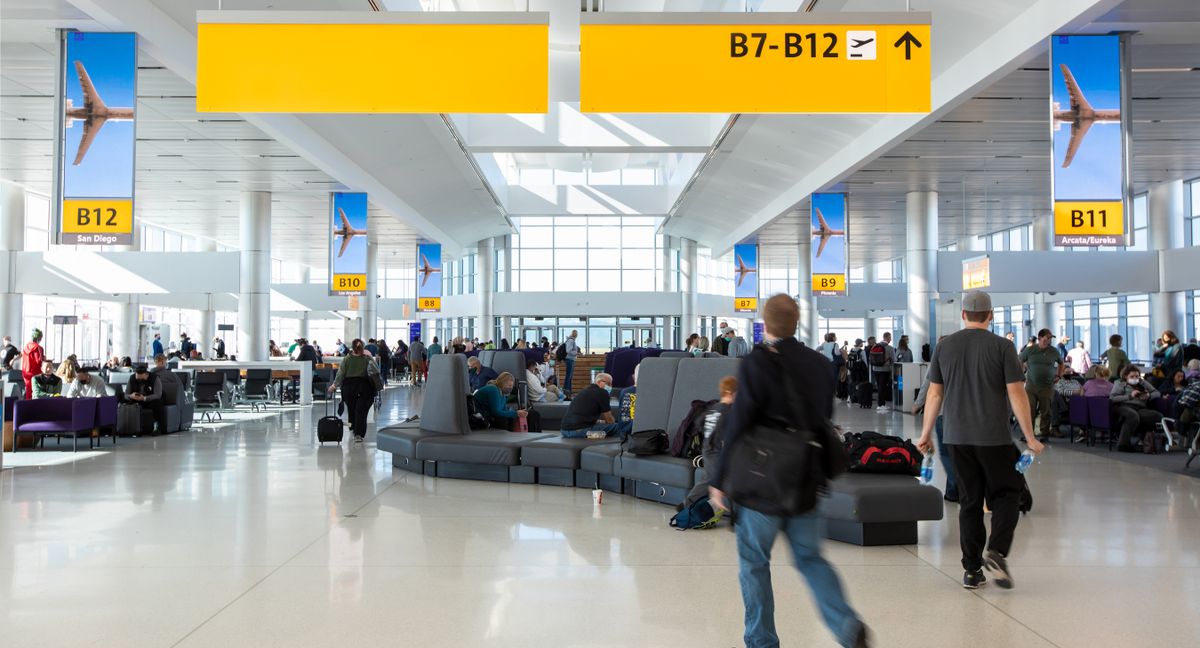 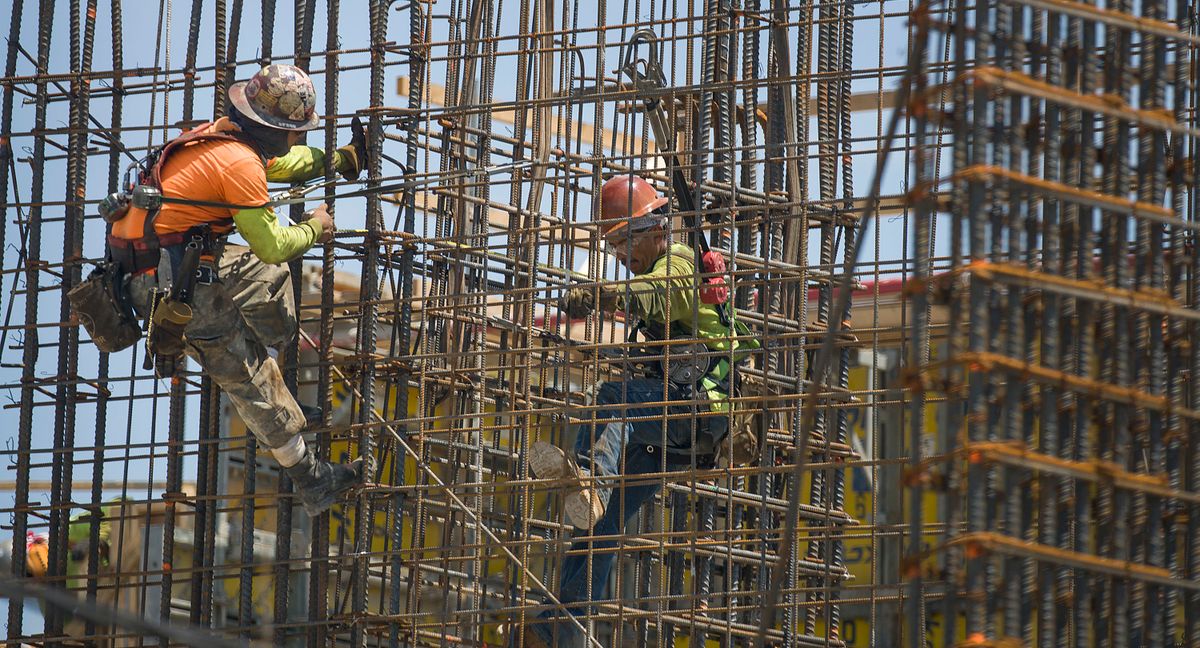