Building together: Women in construction look to each other for support

When Barbara Armand, president of construction management company Armand Corporation, was losing her footing during the economic downturn, she knew she needed to broaden her market beyond southern New Jersey. So, she set her sights on expanding the business to New York City. That was when she received what she calls "a good omen" — an email from the National Association of Professional Women in Construction, a nonprofit networking group. “I bought a ticket to their event in New York City and was embraced by the leadership, encouraged to establish a presence [in the city] and given emotional support," she said.

As she later traveled to Manhattan to market her business, PWC members offered their assistance, including space to work. “I was floored by the level of support and took advantage of every idea, every outreach that was offered,” said Armand, who today is PWC board president.

Woman have long been a minority in construction, struggling to gain acceptance in a male-dominated field. Today, women make up about 9% of the building industry, compared to 47% of the overall U.S. workforce. To survive — and get ahead — they’ve looked to each other for mentoring, access to education and other support. One result of that collaboration has been the recent rise in professional organizations for women, by women at the local, state and national levels.

When Carole Jones became a member of PWB’s original incarnation, the NAHB’s Women’s Auxiliary, in 1988 “it was more wives whose husbands were in the industry who got together” for events like holiday parties, she said. Jones is now nearing retirement in her role as vice president and controller of Robert R. Jones Homes in Bloomfield Hills, MI. She is PWB’s immediate past chair and this year will be inducted into the Home Builders Association of Southeastern Michigan’s Hall of Fame for her work on the PWB Council.

Today, PWB has 1,500 members in 43 councils across the country offering networking, education, leadership training and scholarships to professional women in the industry. The largest PWB group is within the Home Builders Association of Metro Denver and has 200 members. In 2015, production homebuilder Chris Presley, president and founder of Epic Homes, became the first female president of the Denver HBA and founded the PWB chapter there. “We never expected the kind of response we got,” Presley says. “It suggested that, at least in the Denver market, it was long overdue to have a way for women to engage.”

“Any woman who thinks she can get more deeply entrenched in the industry without joining an organization like PWC is ... underestimating how an [it] can move her forward." 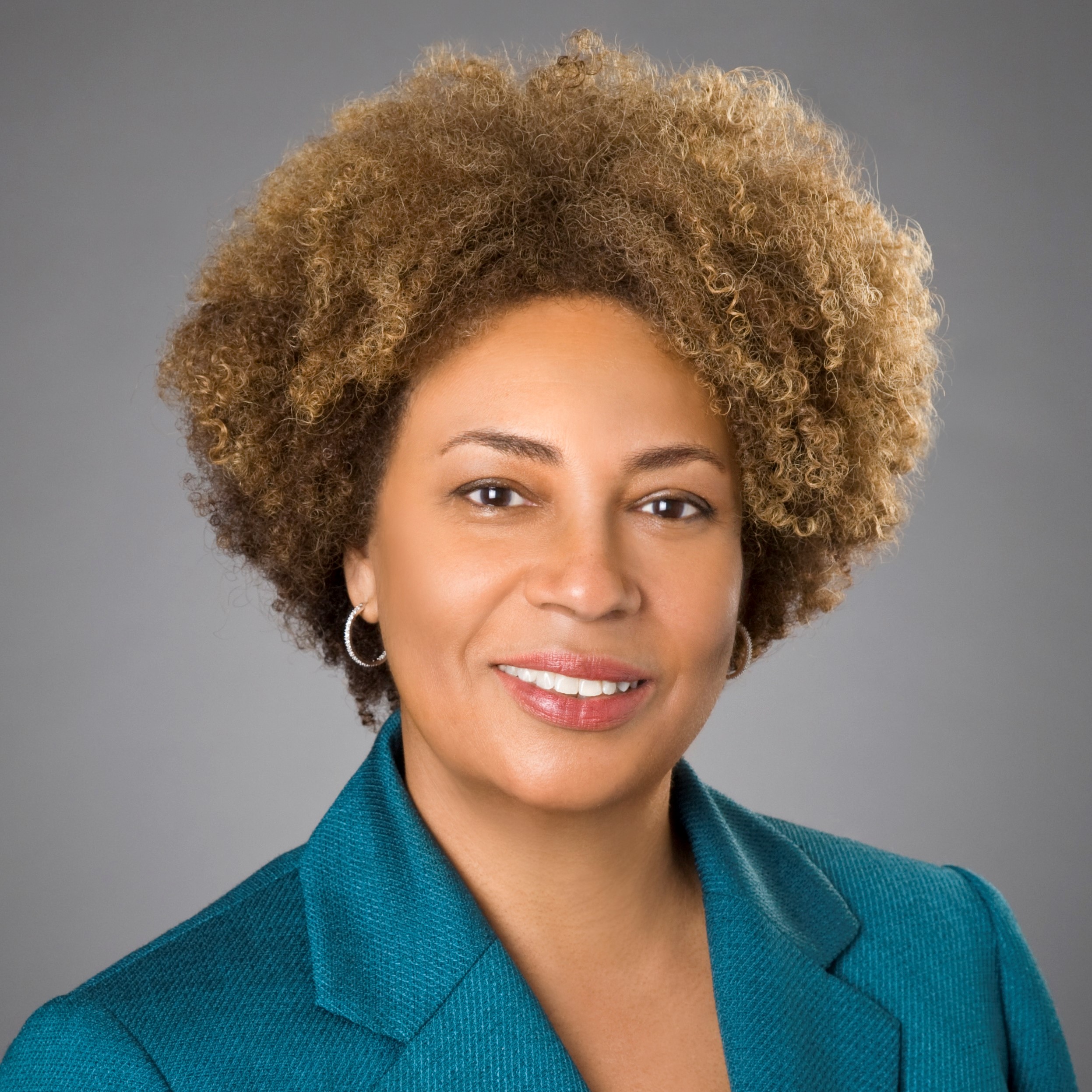 One of the chapter’s most popular events is its quarterly empowerment luncheon featuring women speakers from inside and outside of construction who share their own business success stories. At that meeting, chapter leaders pair off attendees at random by picking business cards from a bucket for a program called Random Acts of Coffee, in which the two women paired are asked to meet up sometime in the following three months. “The stories they come back with are phenomenal,” Presley said.

The group also hosts a speed networking program in which pairs of attendees cycle through three-minute conversations. “It’s so energetic and fun and if you go to another event, then you know someone already,” Presley said. The PWB chapter is also in the process of developing a formal mentorship program.

The groups want to bring the next generation on board, too. PWC, for example, offers scholarships to women attending the master’s of construction administration program at Columbia University, in New York.

One NAWIC success story is that of Jenny Brongo, now 27 and president and owner of Brongo Contracting and Supply, in Rochester, NY. Five years ago, Brongo attended a Rochester chapter meeting after the death of her father left her as the uncertain head of an already-shaky business and, along with her mother, caretaker for her autistic brother.

“NAWIC was my support,” Brongo said. “When I first took over [the business], I was getting kicked off job sites. The women in NAWIC set me up with better insurance and showed me the right way to run a business. When I didn’t have work, they found things for me to do. They told me who was a good business partner and who to stay away from.”

Brongo has since changed the business’ focus from an excavation business to a recycled landscape supply and trucking services company. She has seven employees, and she knows the importance of giving back. In May 2013, Brongo started Homesteads for Hope, a nonprofit working farm for individuals with intellectual and developmental disabilities. She has already purchased 55 acres of waterfront property in Rochester, and the women of NAWIC are helping her network, fundraise and spread the word. “We’ve got some elders in the group who go above and beyond because they love seeing younger women succeed,” she said.

"The women in NAWIC ... showed me the right way to run a business." 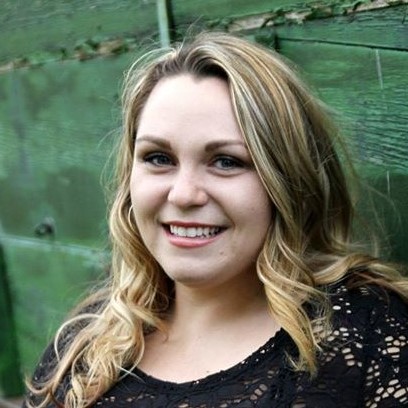 According to Mary Jo Naberhaus, an electrical estimator and project manager for Billitier Electric in Rochester and a past president of her local NAWIC chapter, the growing prevalence of technology in construction will likely help to level the current gender imbalance in the field. “[High-tech] tools replace brute strength and to run those tools it takes more brains than brawn,” she said. The NAWIC chapter sponsors career days at local high schools as well as a Lego building competition at a local elementary school to engage the students in construction as a possible career path.

The women interviewed for this story stress the importance of professional organizations, specifically those by and for women, as a key form of career development. “Any woman who thinks she can get more deeply entrenched in the industry without joining an organization like PWC is overestimating her own potential and maybe underestimating how an organization can move her forward," Armand said.

Stay informed.
Subscribe to Construction Dive: Residential
to get the latest housing news and trends delivered straight to your inbox.
Filed Under: Residential Building, Commercial Building