Behind the lens: What drones do beyond images

Frequently used to capture images and video to show clients and use in marketing materials, drones are becoming more commonplace on jobsites, with 57% of respondents to a recent JBKnowledge 2018 ConTech survey indicating their firms use the technology. Beyond capturing images and video footage, however, drones have tremendous data-collecting capability.

According to DroneDeploy, construction is the fastest-growing commercial industry adopting drones, with use surging 239% in the past year, with project and technology managers and superintendents reaping the most benefit from drone data.

Jordan Olson, virtual design coordinator for Brasfield & Gorrie in Birmingham, Alabama, recently indicated in a Construction Dive survey that the firm flies drones over sites to compile a database of pictures that then are processed into a 3D site model. “We can then use that site model for a variety of purposes, such as project rendering, cut/fill analysis or simple owner communication,” Olson wrote.

Hensel Phelps thinks drones are a valuable tool in its construction business. Its initial drone launch in 2015 began as a way replace costly helicopter flights to capture marketing site footage. The program since has expanded to include drones with LiDAR sensors, which improve surveying efficiency and accuracy, as well as infrared thermal sensors to find HVAC energy-efficiency opportunities, capture cloud points that then incorporate into BIM and photogrammetry capabilities to monitor sites and provide information about job progress.

Other perks of drones, according to BigRentz, which rents equipment to a variety of industries, include the automation and tracking of equipment, security surveillance capabilities and monitoring the safety of onsite personnel.

Drones can help create accurate pre-construction topographic surveys so companies need not rely on satellite imagery or bring in a third-party surveyor and then have to wait for the results. This information also can help subcontractors better prepare their estimates.

Liam Kirk, a business director at Arcadis, in Amsterdam, told 3DR, “We’re realizing that drone surveys can be done 10 times faster than traditional topographic surveys.” The Qatar division of the global engineering and design consultancy has been using drones on the engineering side for a 14-lane, 42-kilometer highway project in Qatar. By building an in-house drone survey program, the company collected accurate, detailed volumetric calculations.

Merging the point cloud with 3D design files can present rich visualizations of completed work, as well as help identify potential issues and communicate those to the client while still in the pre-construction process.

Drones can produce highly detailed orthomosaic maps, point clouds, 3D meshes, time lapses, comparisons, 360-degree panoramas and high-resolution videos and photographs, all of which are especially valuable to clients who can’t go to jobsites frequently yet still want to stay in the loop. Companies can share such data with external stakeholders, field personnel and office staff for more cohesive communication and to ensure that all parties are privy to pertinent information.

Having data and making it accessible ultimately helps to win business and improve a firm’s reputation, McFall said. Plus, when a firm pioneers new technologies, it can improve its overall reputation because “you’re not only trying to change the way your business works, but trying to take a stance and leadership role about what the future of your industry could and should look like.”

Getting a drone program off the ground

A company does not need not invest in an entire fleet of drones to reap benefits. Ryan Moret of McCarthy Building Cos. recommends starting with one drone and then “getting a buy-in from the team and seeing how it goes.” Use that first machine to learn what capabilities it has and to trust the data it collects.

McCarthy launched its drone program last year and already has expanded to a 25-pilot fleet, which continues to grow nationwide. From only the most basic drone, Moret posited that the technology is a “no brainer” for the company and it is “trying to get drones on every jobsite in which it makes sense.”

But there are limitations

Drone data isn’t without constraints, though, according to Shaun Lewis, Clark Construction’s senior manager of reality capture. Drones offer a view only from above, whereas laser scanners, for example, provide more sweeping views but can capture images only within their line of sight. Lewis said it’s possible the industry will see a merging of the two technologies down the road.

The other limitation is heavy regulation in some areas, especially in dense urban markets. Some places in the Washington, D.C. region, for example, either prohibit drones or require such a lengthy approval process that some companies don’t find the effort worth it. 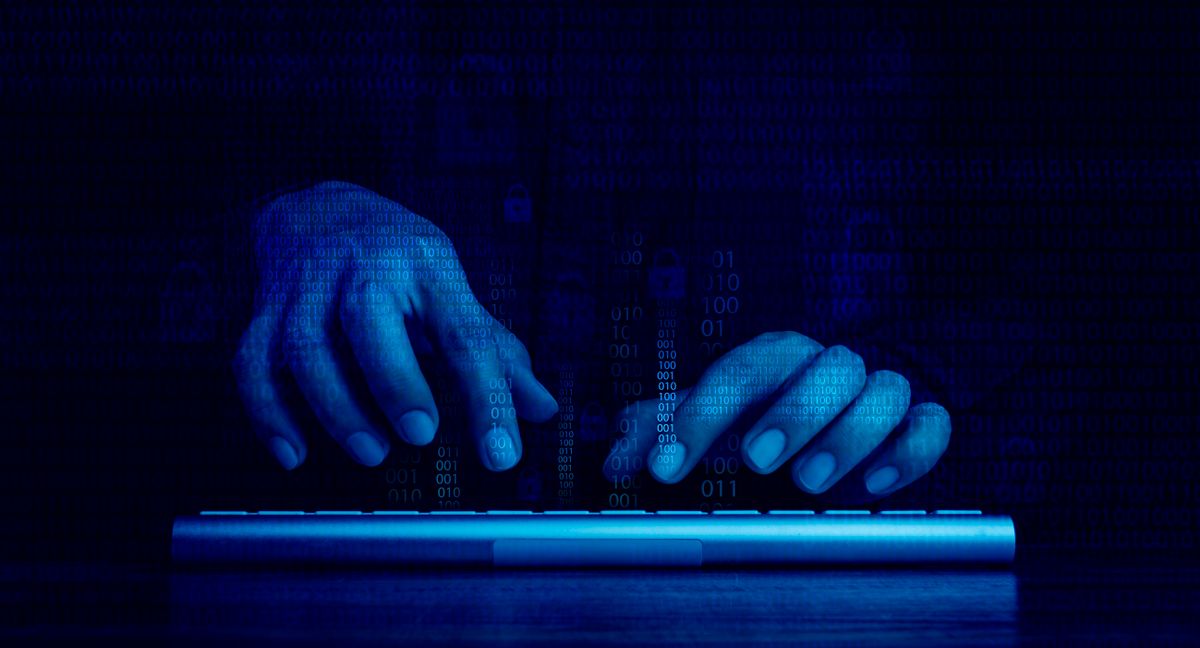 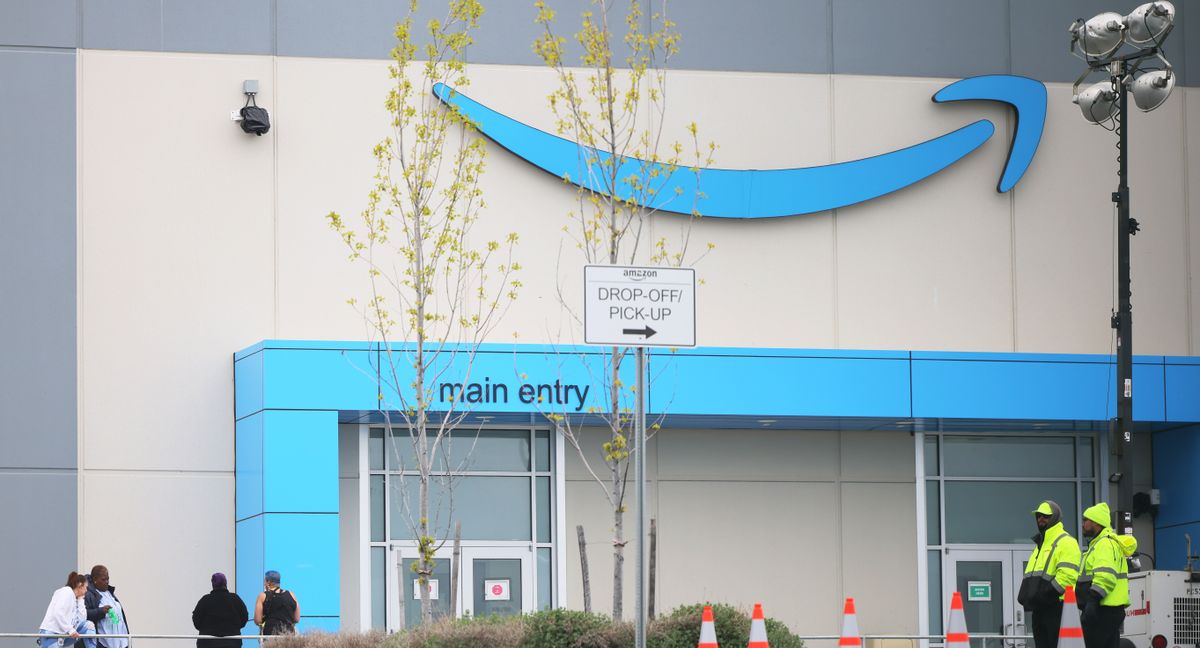