Despite its safety and productivity benefits, a new report indicates that automation could displace 2.7 million construction workers in next 40 years.

A new report from the Midwest Economic Policy Institute (MEPI) and the Project for Middle Class Renewal at the University of Illinois at Urbana-Champaign examined how automation can affect the construction industry in the coming decades. "The Potential Consequences of a Highly Automated Construction Industry" report concluded that automation could displace up to 2.7 million construction workers by 2057, displacing or replacing as much as 49% of America’s blue-collar construction workforce. The authors exclusively shared the results with Construction Dive

The study's co-authors — Robert Bruno with the Project for Middle Class Renewal at the University of Illinois, Jill Manzo, Midwest researcher at the Midwest Economic Policy Institute and Frank Manzo IV, policy director at the Illinois Economic Policy Institute — set out to answer this question: What if the construction industry experiences the same job losses to automation as manufacturing has seen?

Ball State University research found that 87% of manufacturing jobs lost between 2000 and 2010 were because of advancements in automation and productivity. "We think it's fair to conclude that the pace of automation is likely to impact and displace workers in the construction industry as well for decades to come," Jill Manzo told Construction Dive.

In January 2017, McKinsey Global Institute estimated that machine automation could yield annual global business productivity of 0.8 to 1.4% and that about half of all global workforce activities could be automated. Jobs for operating engineers, cement masons and painters were among the most susceptible to automation, with up to 90% of their tasks able to be automated or performed by a robot.

However, "as long as 100% of the task cannot be automated, there will still be a need for human labor," Frank Manzo said. "Those trades will need to adapt to complement the autonomous machines and automated technologies that are performing the tasks they used to."

The study's research team also looked at automation from a broader middle class economic perspective and its long-term impacts. "We recognized the construction industry is one in which workers can develop a long-term career path that places than solidly within the middle class without requiring advanced college degrees," Bruno said. "Unlike the service or manufacturing sectors, middle-class careers are still very viable in construction. Therefore, whatever changes in technology that might impact the pathways to construction are a serious concern for these opportunities."

Jill Manzo acknowledged there are undeniable positives to increased automation, including keeping workers safer and increasing productivity, and she sees contractors using more equipment and robots in the face of the worker shortage. On the flip side, however, is what happens when automation starts replacing  humans.

Job losses result in unemployment, debt accumulation and perhaps home loss, not to mention the potential mental and emotional tolls. But Frank Manzo said: "You have to look at both sides. Historically, we lost about 6 million manufacturing jobs, but the U.S. economy has grown by 50 million jobs. We need to figure out ways to transition workers into new roles to have them complement the rise of automation within the industry."

Bruno's research found that many displaced construction workers accept jobs that pay an average of 32% less than they made in construction. Frank Manzo concluded that if that trend holds, its would affect the broader economy because of lower consumer spending levels.

In light of automation trends, Bruno said it's important to get the attention of state policymakers to address workforce re-development.

"You have to talk about things like re-education, training and investment in how you develop new skills that will help workers who will inevitably be displaced," he said. "We hope this information will be most relevant at the state and city levels."

The report offers three recommendations about how to amend public policy to mitigate negative effects of automation.

One recommendation focuses on adapting and continuing to use apprenticeship programs to train new workers and re-skill existing employees as certain trades become more automated. Right-to-work and prevailing wages laws can impact training, which Frank Manzo said state lawmakers must be aware of. "As long as there's a need for human labor, there will be a need for training."

The study also recommends that state and local communities collaborate with educational institutions to invest in vocational training, and that lawmakers should consider taxing capital owned by contractors and investing the proceeds into re-training young and displaced workers.

"We know from other economic studies that big chunks of capital gains go to dividend buybacks, mergers, bonuses, executive salaries and investments in unrelated industries, all of which further weaken investment in the workforce," Bruno said.

President Donald Trump's $1 trillion infrastructure plan also may affect automation going forward. It could add thousands of construction jobs, Frank Manzo said, but simultaneously could speed the use of automation. "If that happens, we need workers trained in how to utilize and complement that type of technology," he said.

"Increased automation in construction could cause both economic prosperity and economic hardship," Frank Manzo said. "Now is the time to promote policies that invest in the training programs needed to prepare workers for the jobs of the future. Automation isn't going to displace and replace every worker, and it won't have huge impacts over the next or even five years.

"Looking at the next 20 or 40 years, however, steps need to be taken along the way to ensure prosperity will offset any hardships," he added. "That's where public policies, training programs and apprenticeship programs all come into play, and will have an important role in middle class America over the next generation." 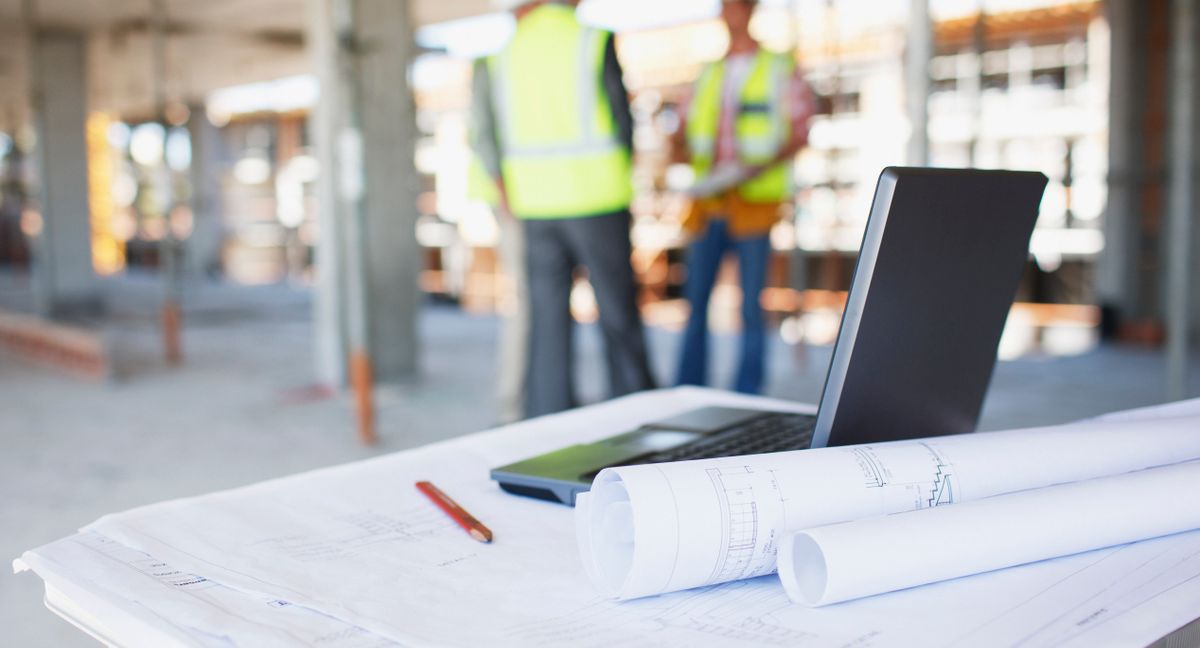 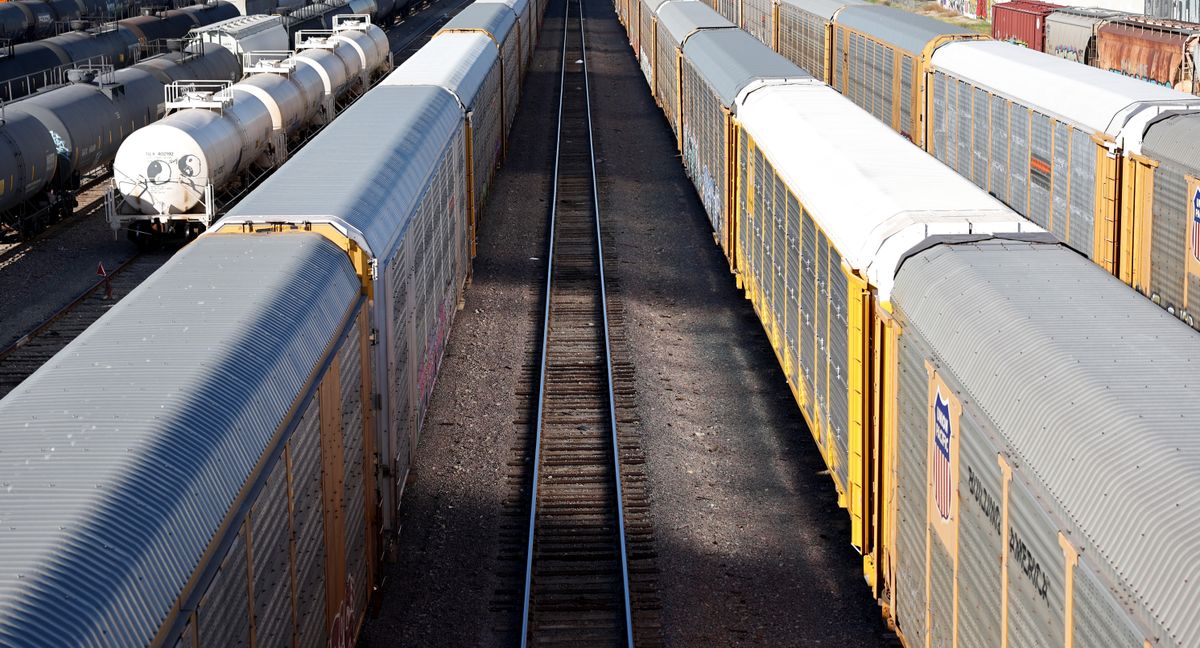 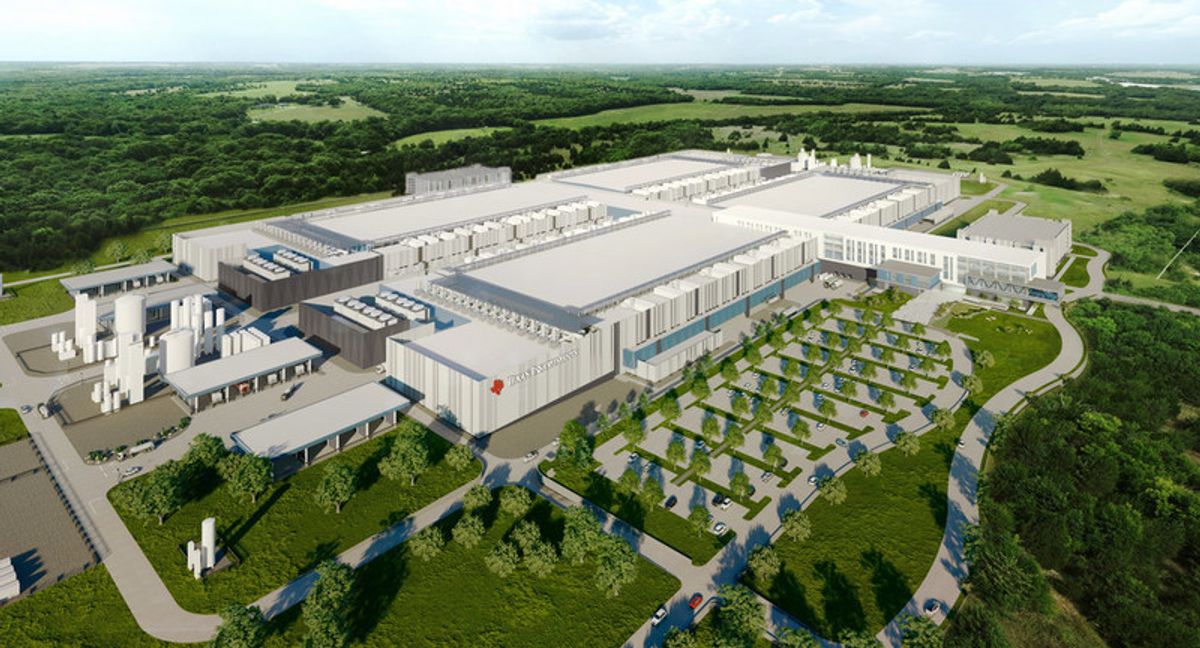