2023 will be the year of widespread adoption, if contractors can get a handle on their data — and learn to share.

With its ability to learn, solve problems and recognize patterns at a velocity and scale no human will ever match, artificial intelligence is poised to reshape how buildings are designed, built and operated — and 2023 will be the year it takes hold.

“Artificial intelligence will transform our industry in the next 10 years more than any other technology in the past 100 years,” said James Barrett, chief innovation officer for Turner Construction, the nation’s largest contractor. “It’s going to be huge because it has such broad application in so many cases. It’s not a question of if. It’s a question of when.”

AI and machine learning, a subset of AI that uses algorithms to learn from data without human programming, have been bubbling under the surface of construction operations for a few years now. But this year, Barrett predicted, “the growth curve is going to turn up really fast.”

Combining the power of intelligent machines with human ingenuity, AI is the digital brain that makes industry-changing technologies such as robotics, blockchain and 3D printing possible. With its superpowers in modeling and pattern detection as well as prediction and optimization, AI can reduce expensive errors and worksite injuries; train and eventually replace increasingly scarce workers; enhance sustainability and circularity; design, maintain and operate buildings; and clean up and give transparency to the supply chain.

And just as OpenAI’s headline-grabbing ChatGPT can now deliver AI’s vast knowledge within seconds to anyone who can ask a question, AI can quickly and efficiently solve problems that have plagued construction for centuries, without the need for a department staffed with MIT- and Stanford-educated pros to crack its code. AI is becoming easier to use, opening up to everyone from designers to jobsite crews, Barrett told Construction Dive.

In an industry that’s never been known for welcoming change, technological resistance is certainly a factor in lagging AI adoption. But the biggest obstacle construction companies face, both individually and collectively, is getting a handle on their data.

“We all have this abundance of data,” said Tim Gaylord, corporate director of innovation for Redwood City, Calif.-based DPR Construction, which for the past several years has been integrating AI capabilities into its tech stack and developing proprietary AI solutions to address issues such as staffing shortages, safety concerns and cost and schedule overruns. “We’re collecting it from so many different sources, and we’re at this kind of tipping point where I think we’re going to see companies focus on it to really leverage it better.”

Collecting and managing data in a dynamic and complex industry like construction is much more challenging than it is in controlled environments like manufacturing and automotive, said Aviad Almagor, vice president of technology innovation for construction tech provider Trimble.

“Construction is a bit behind,” Almagor added, “but I’m very optimistic that we are moving in the right direction.”

Right now, most of the industry’s data lives in silos, owned by many different entities who are hesitant to share it because of competitive concerns, and the industry hasn’t been collecting a lot of the historical data necessary to make modeling and prediction more precise, said Burcin Kaplanoglu, co-founder and vice president of innovation at Oracle Industry Lab, a Chicago-based incubator that explores, tests and validates technologies for construction and engineering, among other industries.

“We’re not just going to get there by magic,” Kaplanoglu said. “We need to take data from jobsites in a way that we can actually make use out of it. But I work with many industry leaders, and everybody is recognizing that. So, I think in the next two years, we’re going to see significant improvement.”

The key for success is sharing, Almagor said.

“The data any construction company collects, as a single entity, is not enough to get a valuable outcome. But if we as an industry can collaborate and collect the data, process it and then share the anonymized outcome back to the industry, we’ll have the data we need for healthy, valuable machine learning processes that can provide benchmarking and predictive, prescriptive outcomes.” 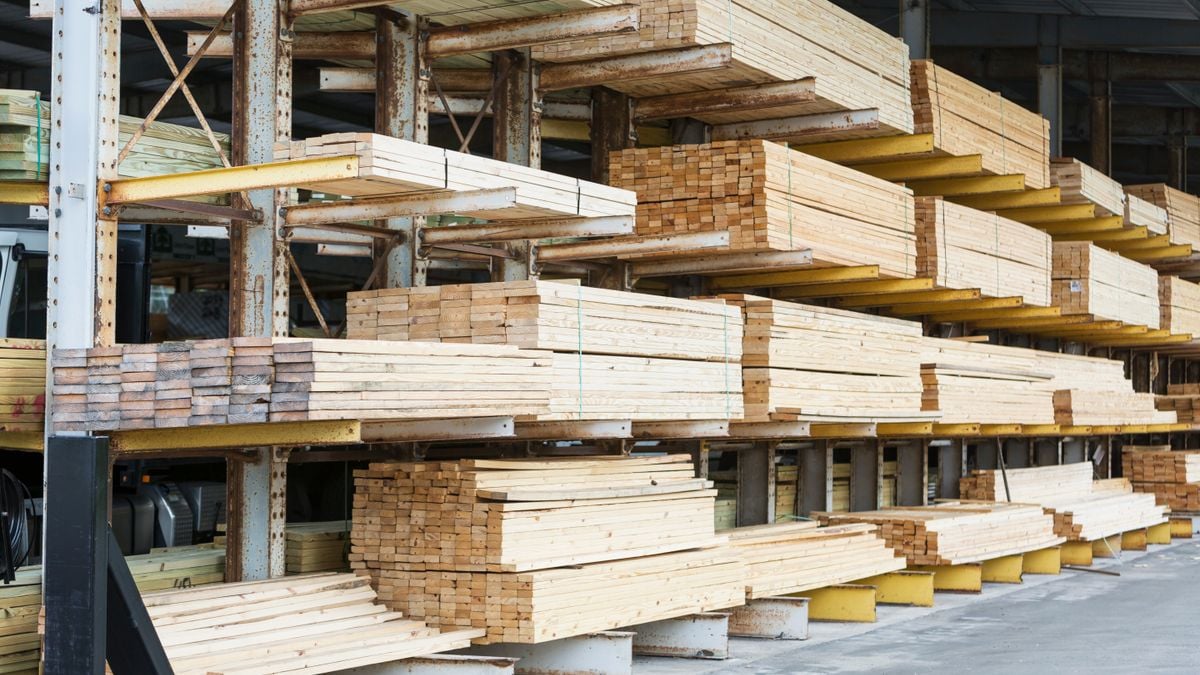 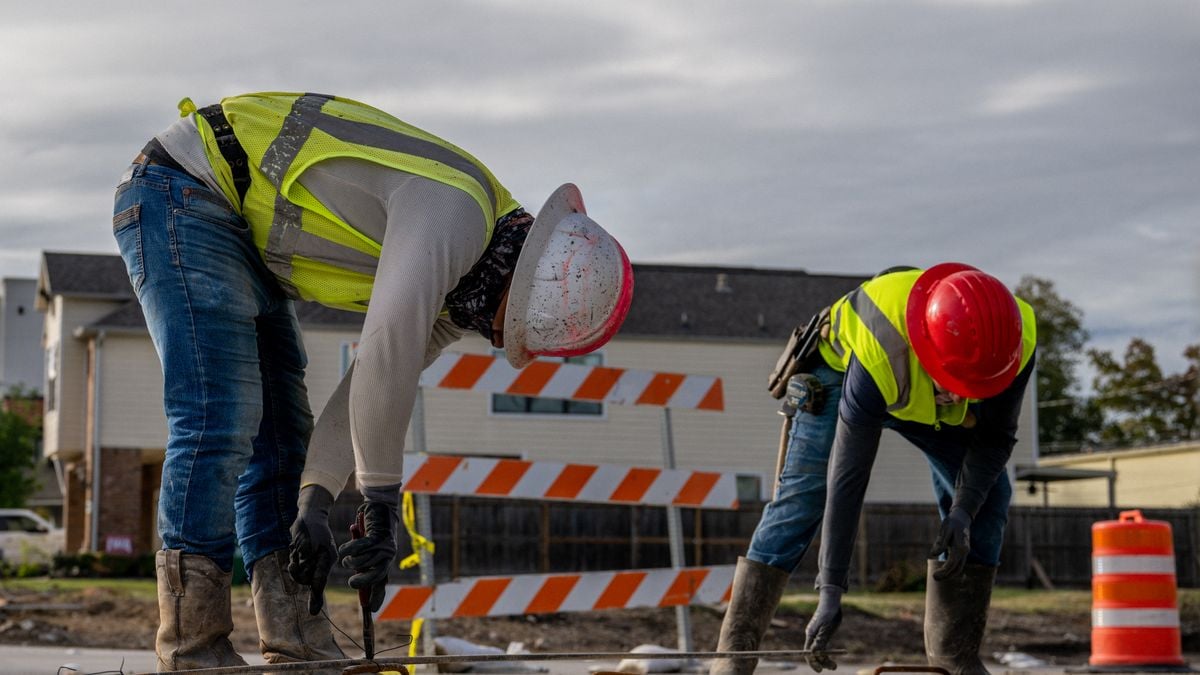 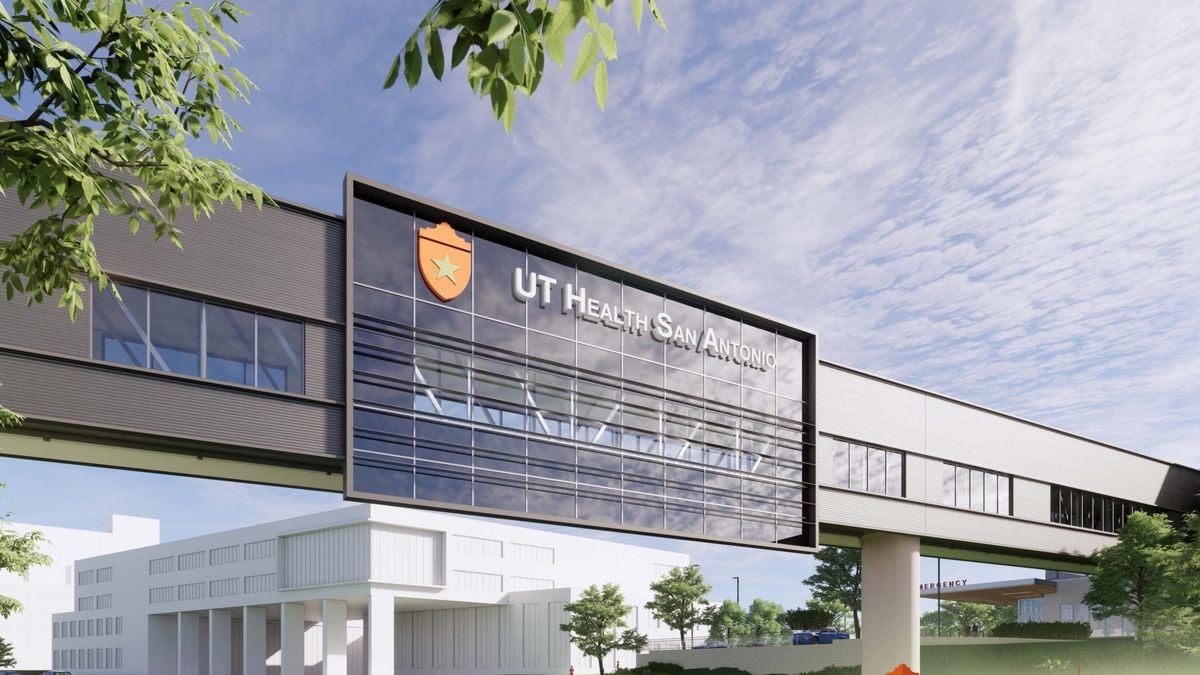 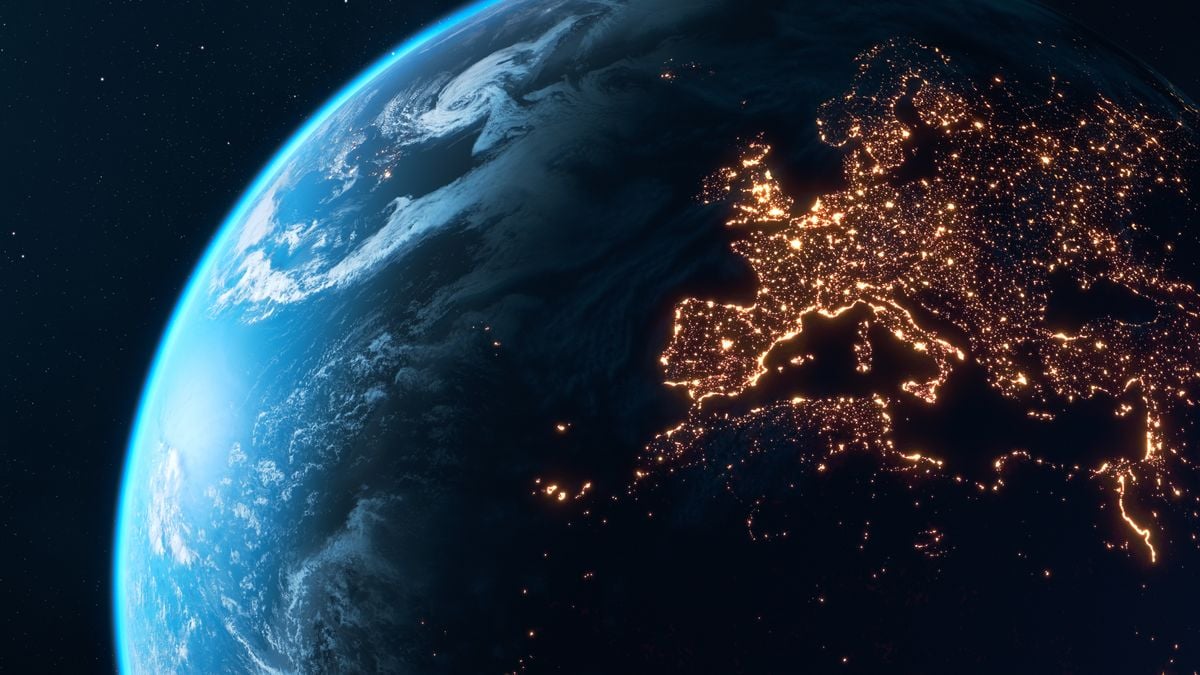 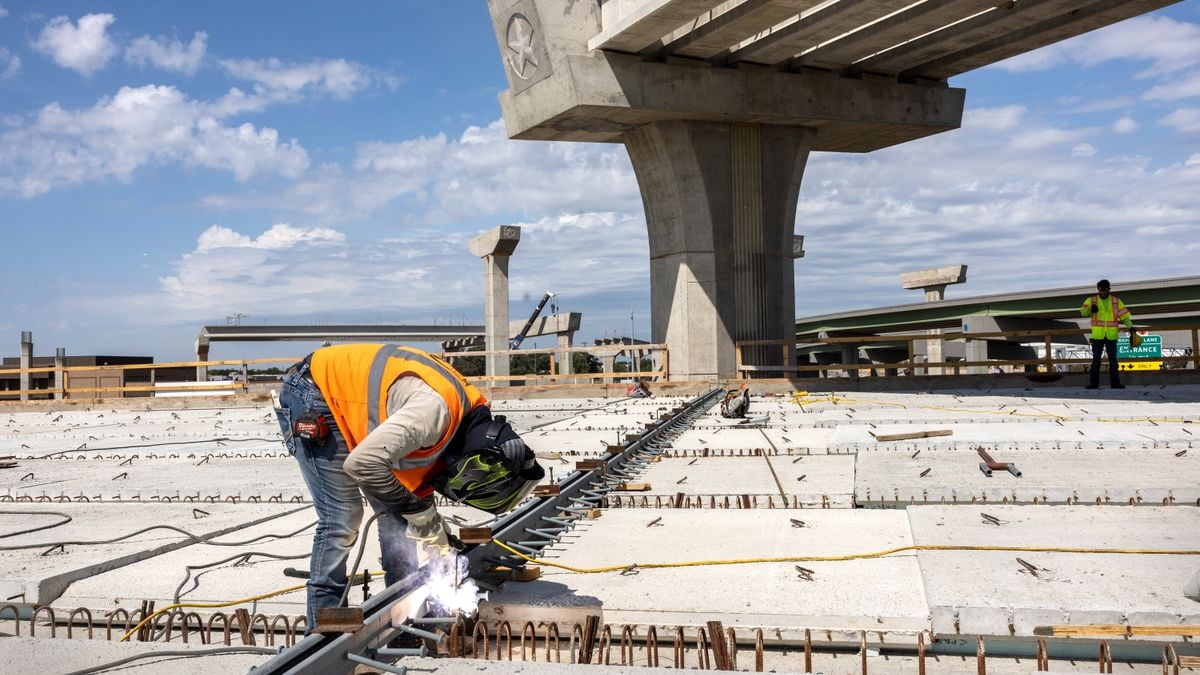 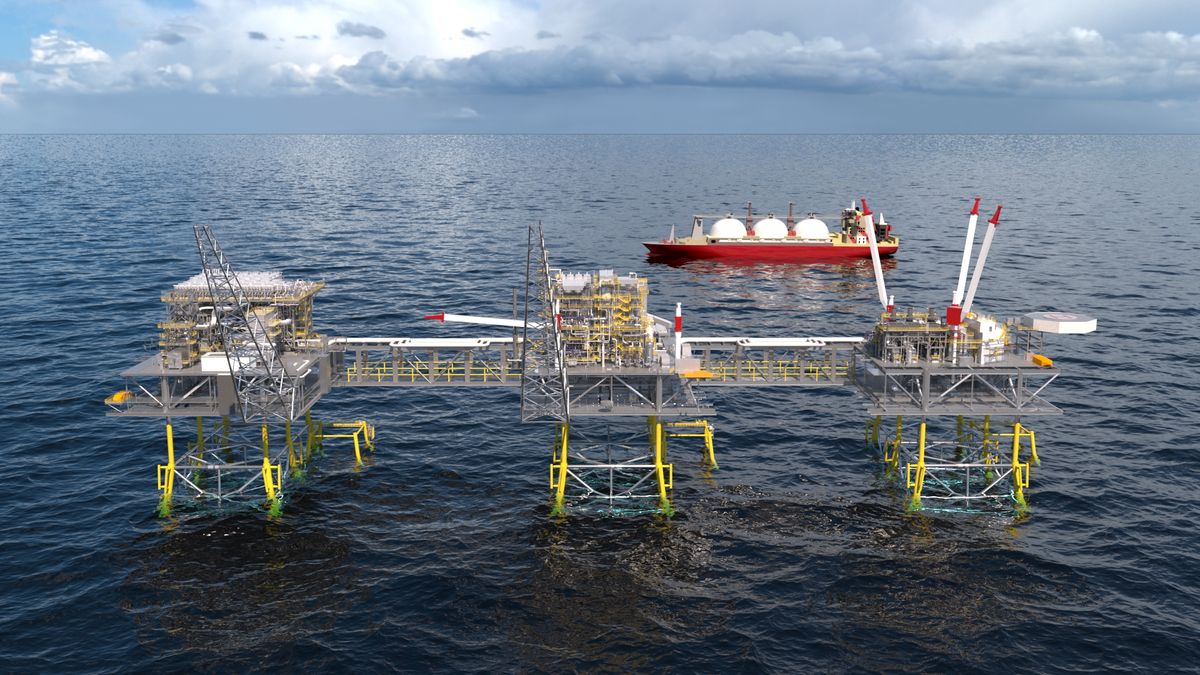