Baker, recently appointed as COO, brings over two decades of experience to one of the country's largest apartment developers.

On Dec. 31, Laurie Baker took yet another step in her more than two-decade journey up the corporate ranks at Camden. The Houston-based apartment real estate investment trust (REIT) is one of the country's largest multifamily owners and a major developer of apartments, such as Camden Buckhead in Atlanta (pictured above).

Baker first joined Camden in 1999 as vice president of property services. She had oversight of property technology at an exciting time — when web-based property management and revenue management systems were revolutionizing the industry.

In 2004, company founders Ric Campo and Keith Oden asked Baker to become a regional vice president with oversight of operations — an often thankless role that is the backbone of the multifamily business. After learning about operations, Baker was ready for her next challenge in 2007, becoming vice president of fund and asset management.

When Camden raised its first equity fund heading into the global financial crisis, Baker took a key role in fundraising and heading up the initiative, which gave her experience in the transactions side of the apartment business.

After a decade in asset management, Baker moved back to operations at what would become another pivotal time, becoming executive vice president of operations at Camden in 2019. After a year on the job, COVID-19 hit, putting an unprecedented strain on onsite teams. But Camden’s operations teams weathered the storm.

Now Baker is on to her next challenge.

"Throughout my career at Camden, a theme for me is just saying yes to opportunities," Baker said. "I've done a lot of different roles here, initially jumping on opportunities to grow and learn different aspects of the business."

Here, two weeks into her new role, Baker spoke with Construction Dive about what the future holds.

This interview has been edited for brevity and clarity.

CONSTRUCTION DIVE: Are there ways you're going to put your imprint on the COO role?

Laurie Baker: I don't look at it as leaving my imprint. Malcolm and I have been working side by side for the last couple of years. And it's been nice having him as my wise counsel and greatest supporter. I want to make a difference each day in my interactions and continue to confront issues that will drive the acceleration of our teams in Camden.

I have a lot of energy. I am positive by nature. And that will be helpful as we navigate the changes that are coming at us at rapid speeds these days.

Malcolm's experience came from construction and really understanding how to develop properties. I'm going to focus more on my experience and leverage my strengths, which allows me to support the rapid movement that we're seeing in this digital transformation and focus on our customers.

Was accepting the regional management role in 2004 your best career decision?

I think so. It wasn't without some doubt because I loved what I was doing.

Putting my head down for a couple of years and running operations was a completely different career path than I was thinking about. I had some doubts. I was encouraged to do this because it would set me up to be a voice for the operations side of the business in the future.

What advice do you impart to the younger workers at Camden who are where you were 20 years ago?

I feel like some of the best career advice I ever received, and it just became part of who I am today, would be [to have] "the courage to be imperfect." I have found it really liberates you to claim the power of who you are, individually, without imposing any role that you should play or who you should be or how you should act. It's really not about being perfect. Goodness knows that I'm not, but it's about the courage to step out there and take a risk and know that you are going to be imperfect.

What I've learned by being genuine and authentic is that it builds trust and welcomes others. I would share with young people that as long as we have the courage to be open and vulnerable with each other, amazing things can happen. People will understand what your needs are. People will realize that you're trying really hard, and they step up to help you.

As COO of one of the country's top apartment developers, you have a unique perspective. Do you think the role of women in the industry has evolved over the years?

We've made lots of strides within the industry. I think change will come when each of us has the courage to challenge and question our own fundamental values and beliefs and see to it that actions lead to our best intentions. A lot of times, it has just been talk in the past as an industry. I have not experienced that at Camden. So I'm very fortunate.

As an industry, you're starting to see more diversity in operations. It used to be all women. On our leadership team on the ops side, a lot of men have joined the ranks because it’s a great career. And we're also seeing more and more women and diversity on the capital side and the transaction side of the business. So there is more work to be done. But I do think we're making progress. 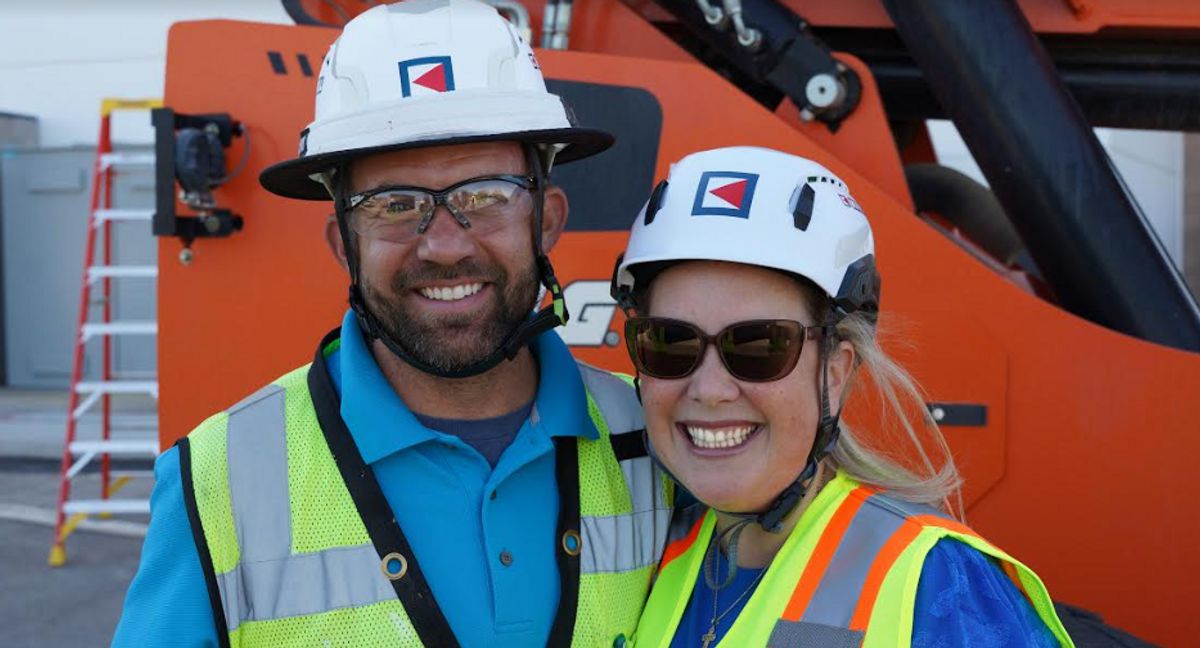 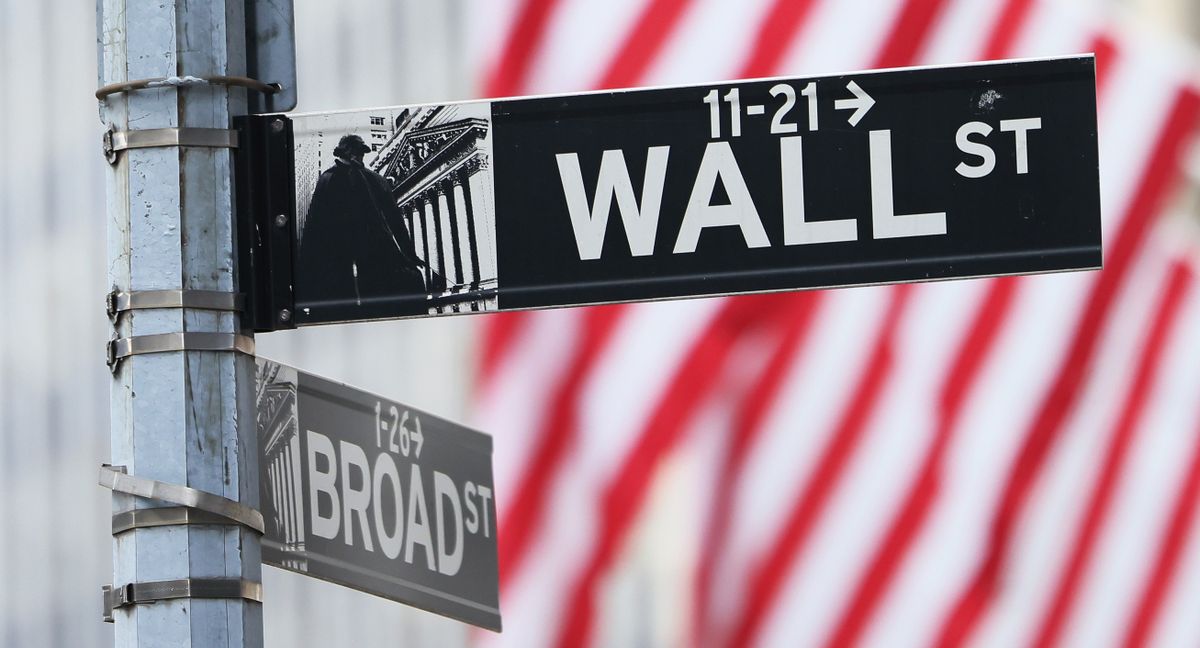 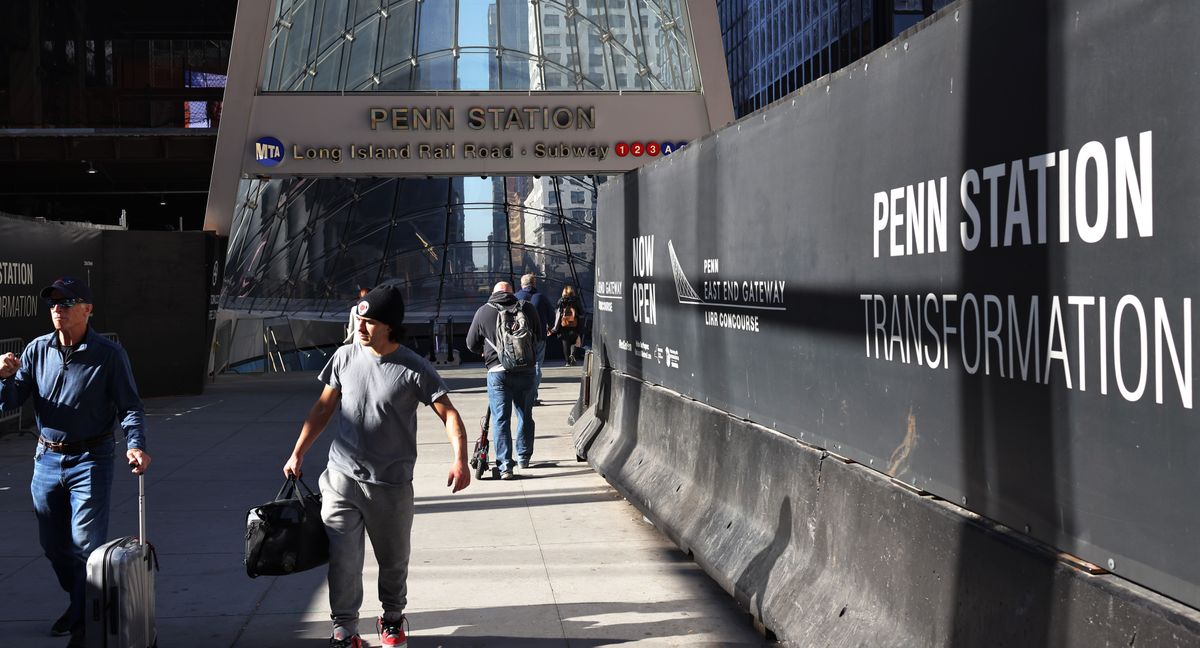