6 major projects that will wrap this year despite some obstacles

When trying to get a big construction project completed and delivered to the owner on schedule, it's rare not to be at least partially derailed by obstacles. Examples of disruptions that have sent crews home in recent years include protests, accidents, extreme weather, material delivery delays, design errors, financial difficulties — the list goes on.

The projects throughout North America listed here, however, have managed to dodge or power through jobsite woes with persistence, to be wrapping up construction this year.

It was an uphill battle for Google and architect Bjarke Ingels Group to come up with a design that would pass muster with planning officials in Mountain View, but the tech giant’s new campus addition should finally be through with construction by the end of this year.

Google’s and BIG’s first pass at a design that would please the city fell flat in 2015 when Mountain View allocated the company only 515,000 square feet of land for its headquarters expansion, killing its grand plans for wetland restoration, parks and housing. The redesign won approval the following year, although some compared the main, 600,000-square-foot opaque structure to a “futuristic circus tent.”

Google’s new digs will tie into the existing Googleplex headquarters and be able to accommodate 3,000 employees. The space, slated for LEED Platinum certification, will regulate air quality, sound and climate and will feature clerestories to allow for natural light. Also included in the project are solar panels, native landscaping, a 2-acre public plaza that will flow underneath the company’s office space and design features that will help prevent birds from flying into the building.

The Alberta Ministry of Infrastructure responded by giving Graham 15 days to demonstrate how it planned to get the project back on track. Graham proposed a strategy that the ministry deemed unacceptable, so the government fired Graham and issued a request for proposals, hoping to find a contractor that could finish the 25% of work that remained. Enter Clark Builders, based in Edmonton, Alberta.

The Ministry said that Clark was able to take over for a reasonable fee and that existing subcontractors would have the opportunity to stay on.

As for Graham, as soon as the ministry terminated the company, the contractor reportedly made a blistering statement, according to The Canadian Press: "Until the scope changes stop and sufficient budget is provided, no construction manager can properly establish a final cost or properly plan and complete the project."

When complete, the hospital will serve as a regional referral center, provide cancer treatment and offer 172 inpatient beds — with expansion room for 60 more — and emergency services.

Fans of the NBA's Golden State Warriors are likely counting down to the start of the 2019-2020 season, which will mark the team's new start in the 18,000-square-foot arena that is part of the $1 billion Chase Center project. With construction led by the joint venture of Mortensen Construction and Clark Construction Group, crews topped out the arena structure in September, and in early January, the first of the center’s seats were installed.

Not everyone was as excited about the new arena project as the Warriors and their fans were, however. The development is located in San Francisco’s Mission Bay neighborhood near women’s and children’s hospitals and other medical facilities, so local activists tried their luck in the court system in an attempt to stop the project from moving forward on the grounds that construction and event traffic would interfere with hospital operations and be disruptive to patients' wellbeing. While they were not successful, the Warriors had to delay their opening day at the Chase Center by a year.

The New Champlain Bridge was scheduled for completion in December 2018, but Signature on the St. Lawrence (SSL) — the public-private partnership group that took on design, construction, operation and maintenance duties for the CA$3.1 billion (U.S. $2.3 billion) project — fell behind and in November announced that it would deliver the new span in June 2019.

Structural work on the 2.1-mile bridge, which stretches across the St. Lawrence River, is complete, but crews must wait until better weather to perform waterproofing and paving. SSL maintains that the delays were out of its control because of new bridge load limits that hindered material deliveries.

The Canadian government, for the last week of December, could levy a CA$76,000-per-day late charge against SSL for not meeting the contractual delivery date of Dec. 21. Starting Jan. 1, that amount increased to CA$300,000, which potentially puts SSL on the hook for CA$52 million if it meets the new June deadline. SSL is in negotiations with Canadian officials to reduce those penalties but has also filed a $93 million lawsuit against the government, claiming it was never given notice of the new load limits.

In the summer of 2016, Mercyhealth awarded Mortensen Construction the construction management contract to build its flagship hospital in Rockford, Illinois, and specified January 2019 as the scheduled opening date. Mortenson has a history of bringing projects in on time, and this was no exception. The new hospital opened its doors Jan. 5.

The $505 million healthcare center will offer patients a 451,000-square-foot women’s and children’s hospital, an 81,500-square-foot multi-specialty clinic, an intensive care unit and a Level 1 trauma center.

Mortenson hit its local hiring goals, with 90% of the project’s workers living within 49 miles of the project and most major subcontractors based nearby. More than 1,500 construction workers spent more than 1.5 million work hours on the project.

The 30 Hudson Yards project, part of the $25 billion Hudson Yards development on the west side of Manhattan, also is scheduled for completion in 2019 and, when its doors open, the 1,296-foot-tall structure will be the second-tallest office building in New York City.

The 2.6 million-square-foot tower, designed by Kohn Pedersen Fox Associates, is fully leased with WarnerMedia laying claim to the largest piece, a 1.4-million square foot office condominium. The company bought the space and is reportedly looking to sell it and lease it back, with plans still to move 5,000 employees there. Other big tenants include Wells Fargo Securities (500,000 square feet), investment company KKR (343,000 square feet) and Norwegian financial services firm DNB (44,000 square feet).

The building will also feature the highest outdoor observation deck in New York City, along with outdoor terraces, access to restaurants and retailers and a direct underground connection to a subway station. The value of the building and associated retail complex is estimated at $4.1 billion. 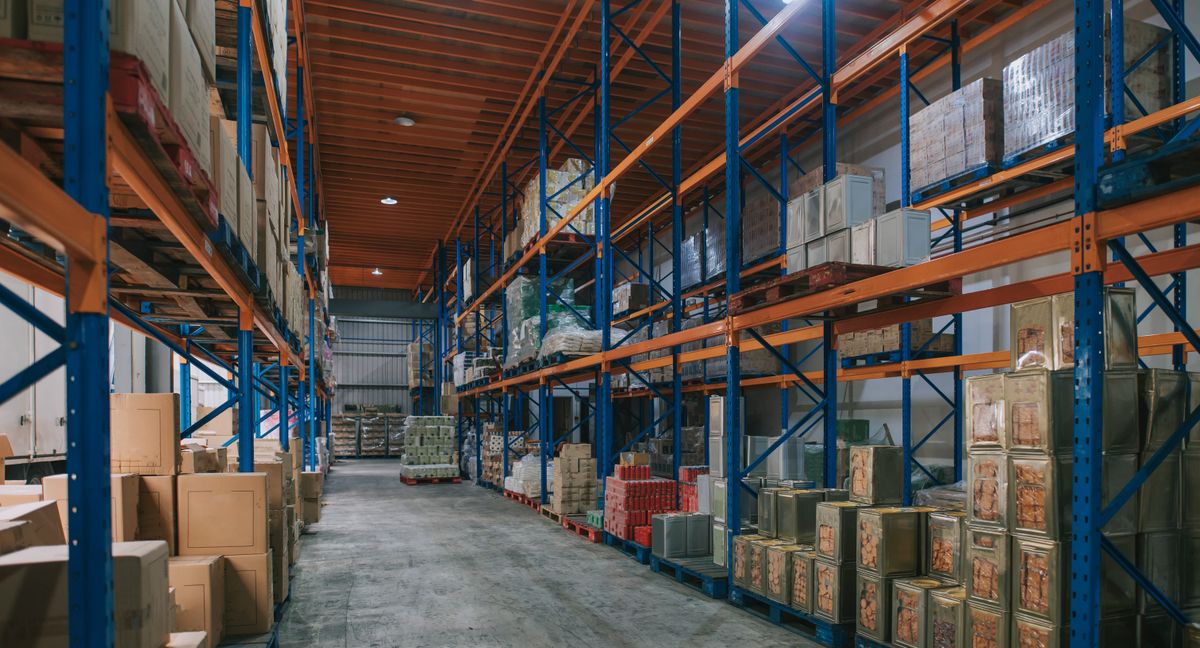 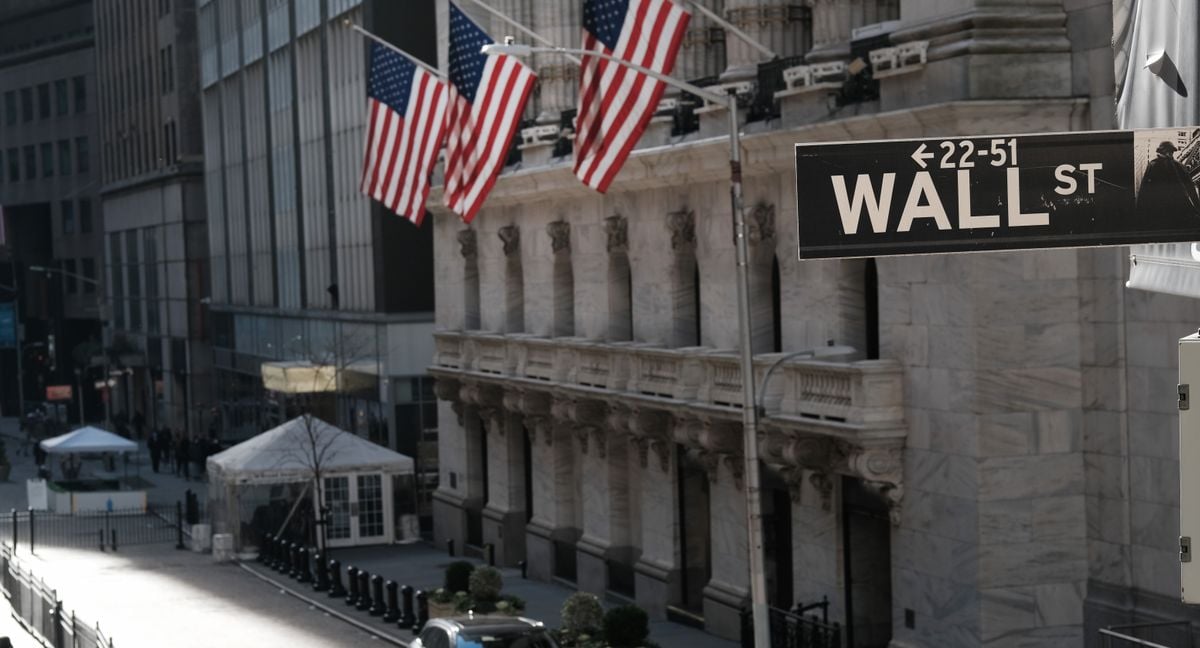 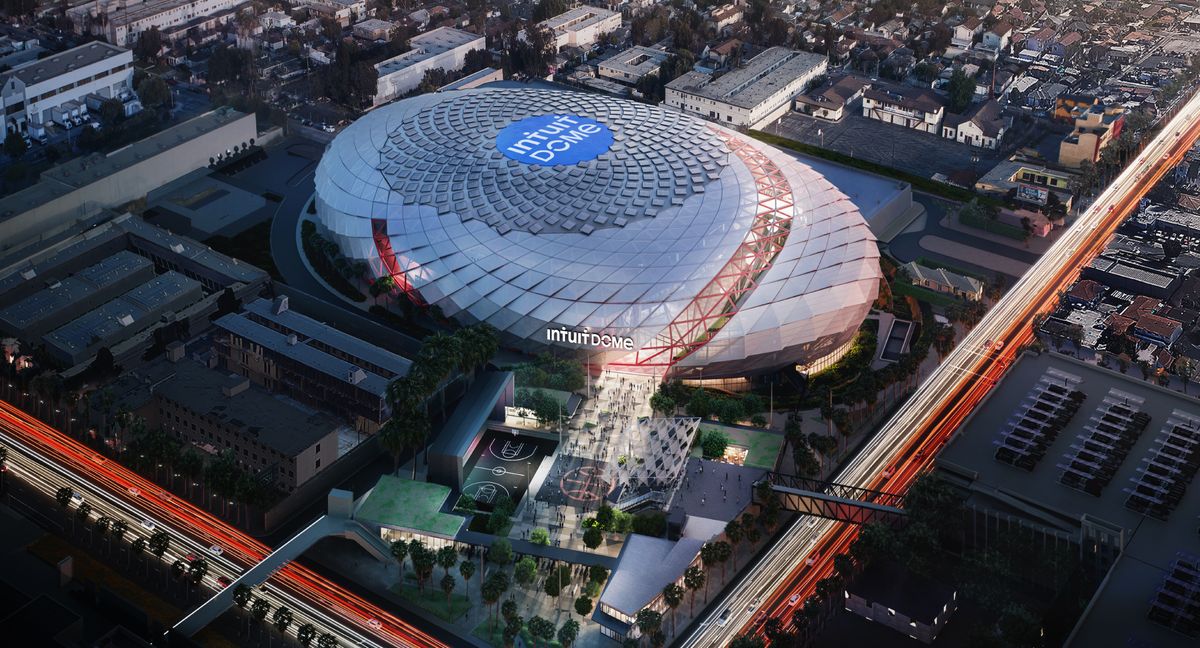 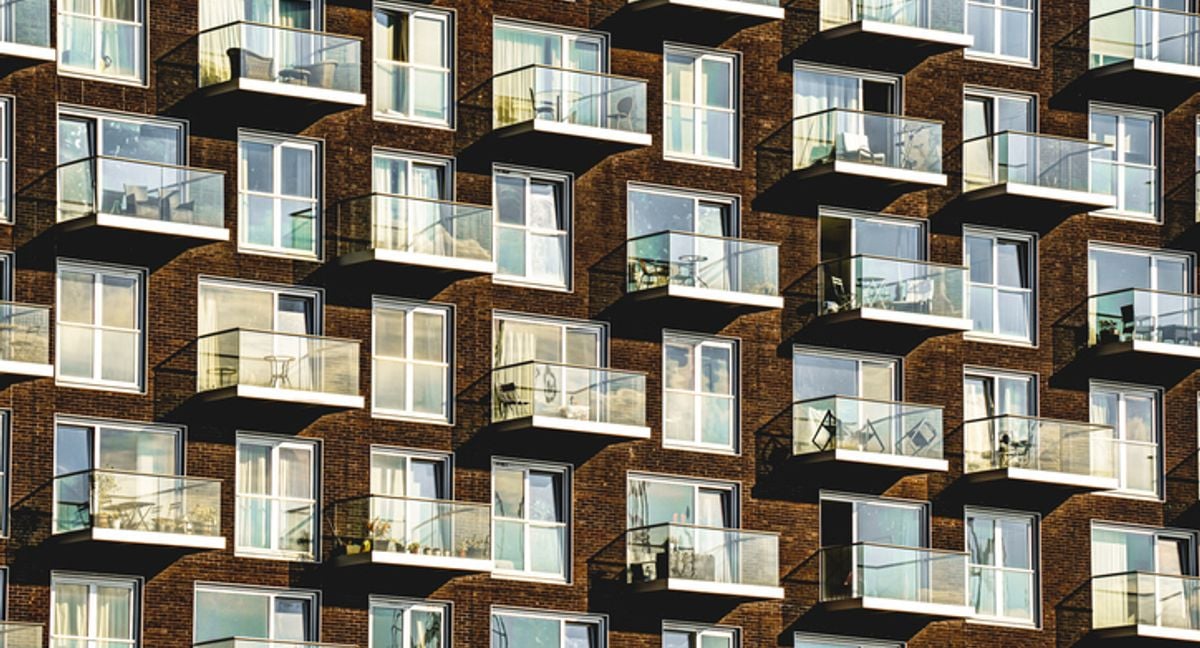