Sector watch: Billions of dollars set to boost US port projects in 2022

Federal aid will support future capital improvement programs as the demand for these crucial links in the supply chain continues to grow.

Editor's note: This article is the third in a series looking at five of the country's hottest construction verticals. Click here for the entire series.

Ports from coast to coast are eyeing improvement projects to help alleviate supply chain issues that have plagued businesses since the start of the COVID-19 pandemic.

The focus on port projects in the recently enacted Infrastructure Investment and Jobs Act is part of an overall push from the Biden administration to help alleviate the clogged supply chain in the U.S.

"That bill is going to help improve ports that get our supply chains moving and speeding up deliveries and addressing shortages," said John Fumero, a shareholder at Nason Yeager, a Florida-based law firm that represents the Port of Palm Beach, Florida. "[It's] going to be providing significant funding for ports to undertake these projects to expand capacity."

But there's even more money for the sector beyond the $17 billion round of federal funding earmarked for seaports in the Infrastructure Investment and Jobs Act. Transportation Secretary Pete Buttigieg announced in December $241 million in grants via the United States Maritime Administration Port Infrastructure Development Program (PIDP). That money will go toward 25 projects in 19 states to bolster U.S. ports.

In addition to this funding, the PIDP will then nearly double that amount to $450 million in grants annually for the next five years via funds from the IIJA, – $2.25 billion total – for fiscal years 2022 through 2026.

"The effects of the disruption of the supply chain this past year have been felt by business lines and families across the country and the world," said Fitz O'Donnell, senior vice president of operations at St. Louis-based McCarthy Building Cos. "The image of so many ships waiting to call on our ports has served as a collective call to action to develop solutions."

The American Road and Transportation Builders Association (ARTBA) pegged port and waterway construction market activity to grow 6% in 2022, according to a 2022-2026 market analysis.

Similarly, the Port of Palm Beach will break ground on a $26 million port infrastructure development program in 2022, which will more than double the port's intermodal rail capacity, according to Fumero.

"It's all about moving containers in and out of the port as quickly as possible," Fumero said.

The Port of Palm Beach is also undertaking a multimillion dollar investment to repair and upgrade its container yard. The project received grant funding and port funds which total $2.9 million for the initial phase of the project. Soil investigations will start in the next couple of weeks and project bidding is estimated to occur at the end of the second quarter this year, said Ron Coddington, director of engineering for the project.

"We have heard from several of our clients that they are actively working to accelerate their future capital improvement programs as the demand for marine terminal services continues to grow," said O'Donnell. "Projects that were scheduled for 2024 and beyond are being fast-tracked for permitting and execution." 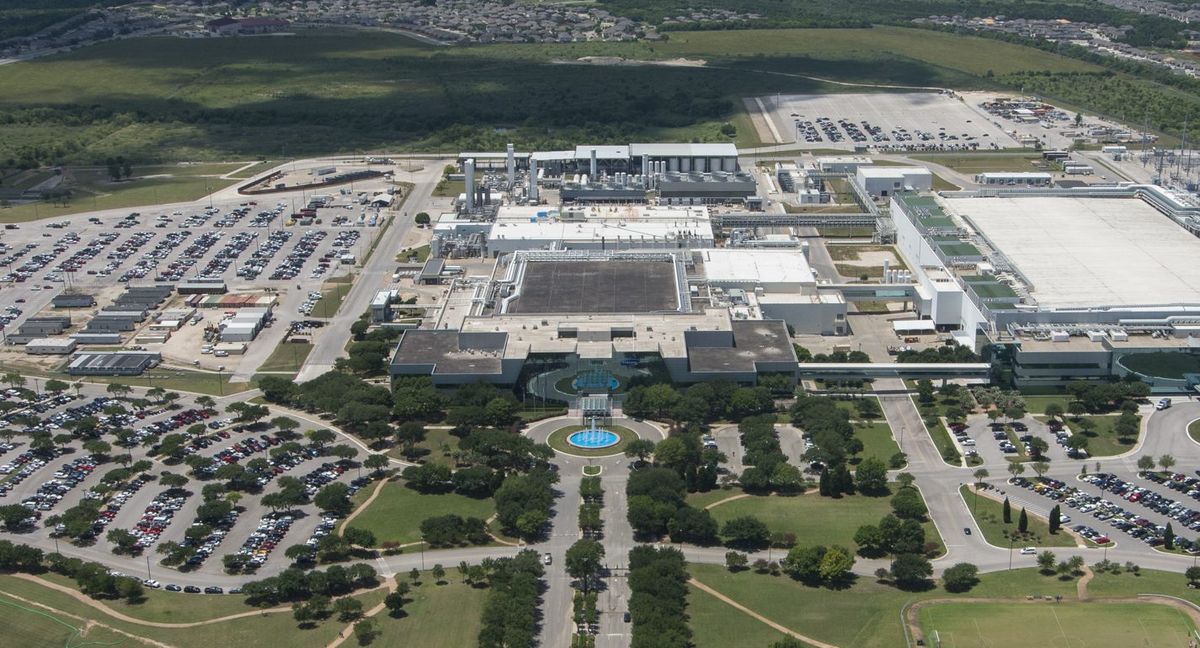 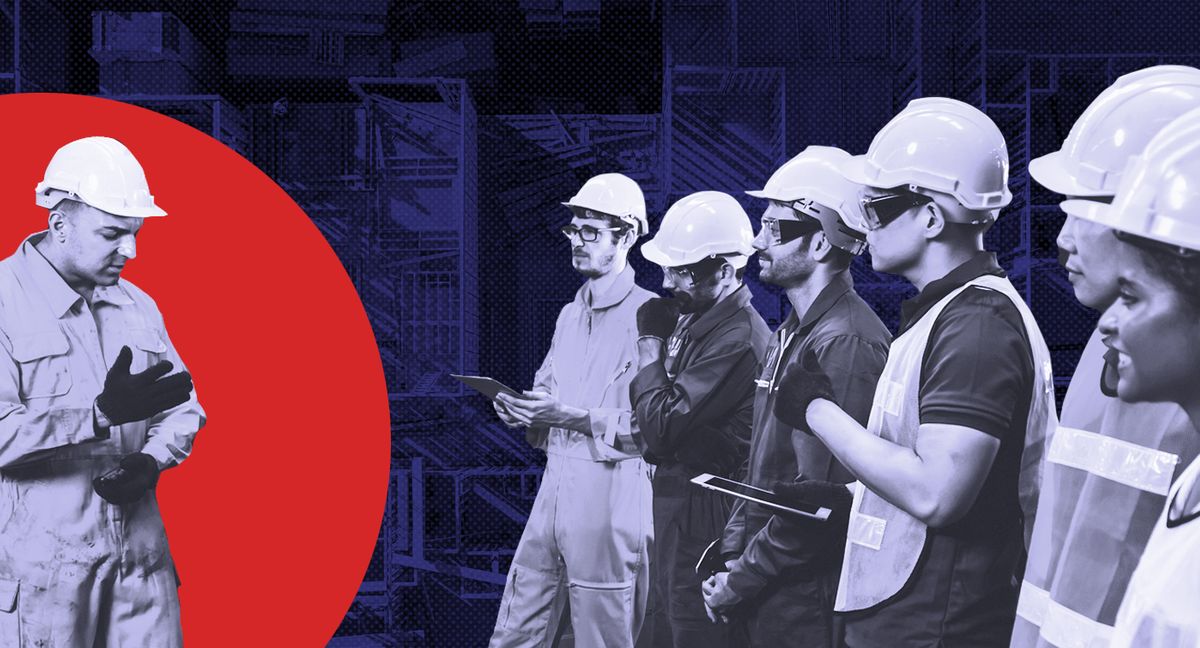 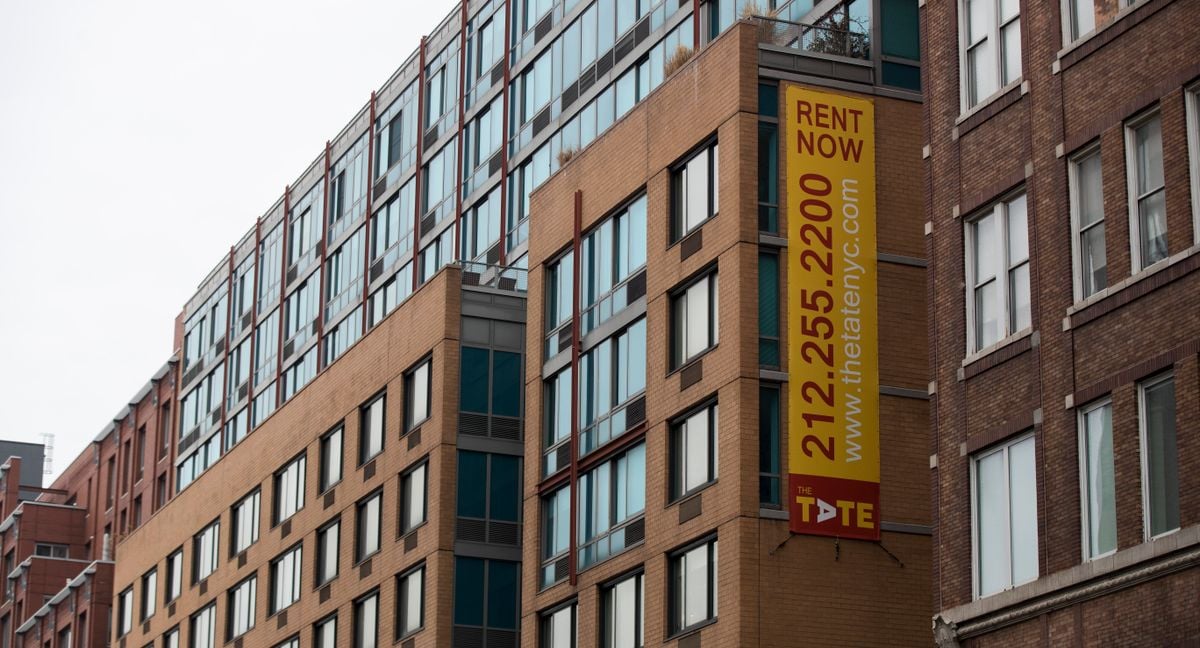 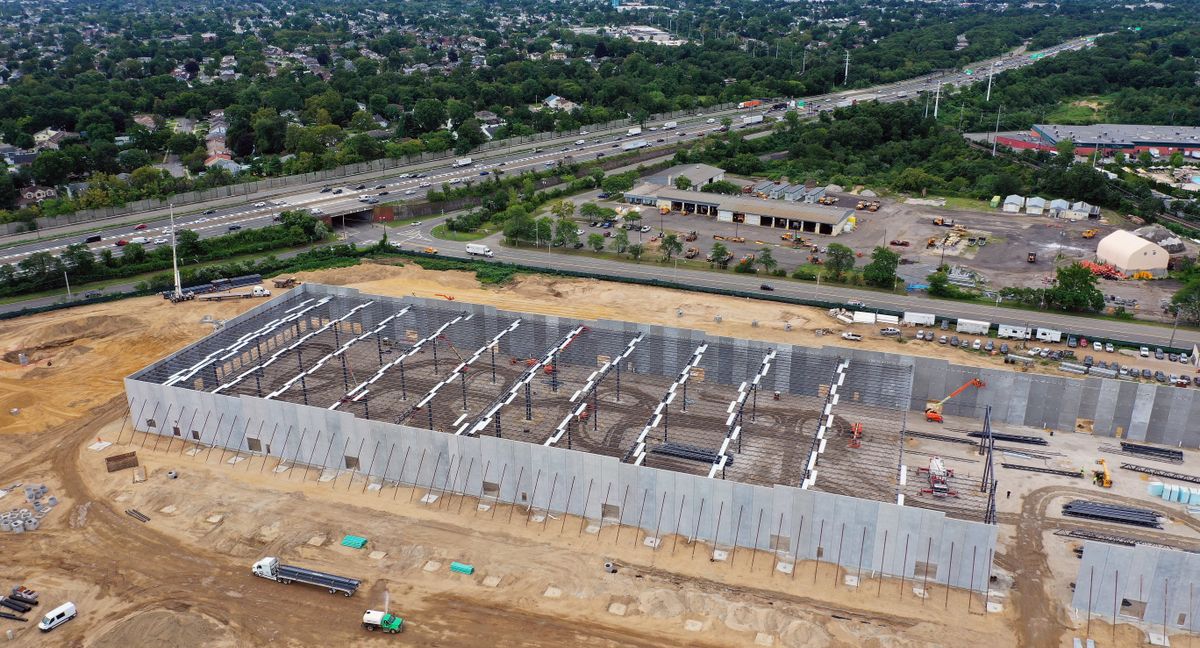 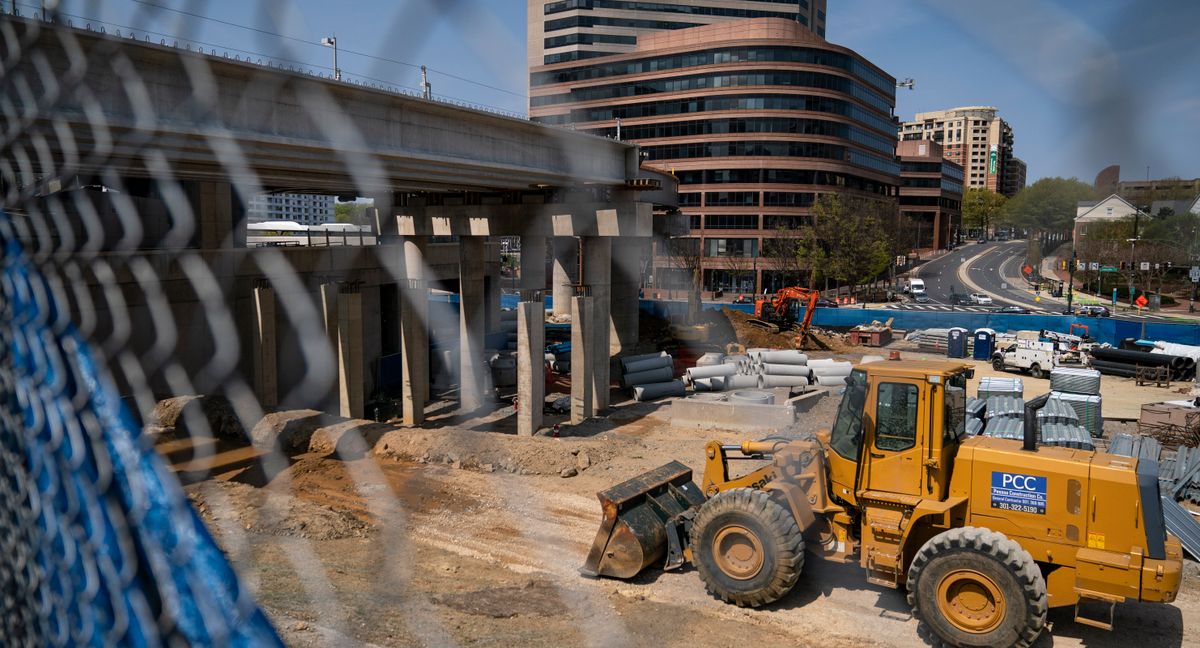 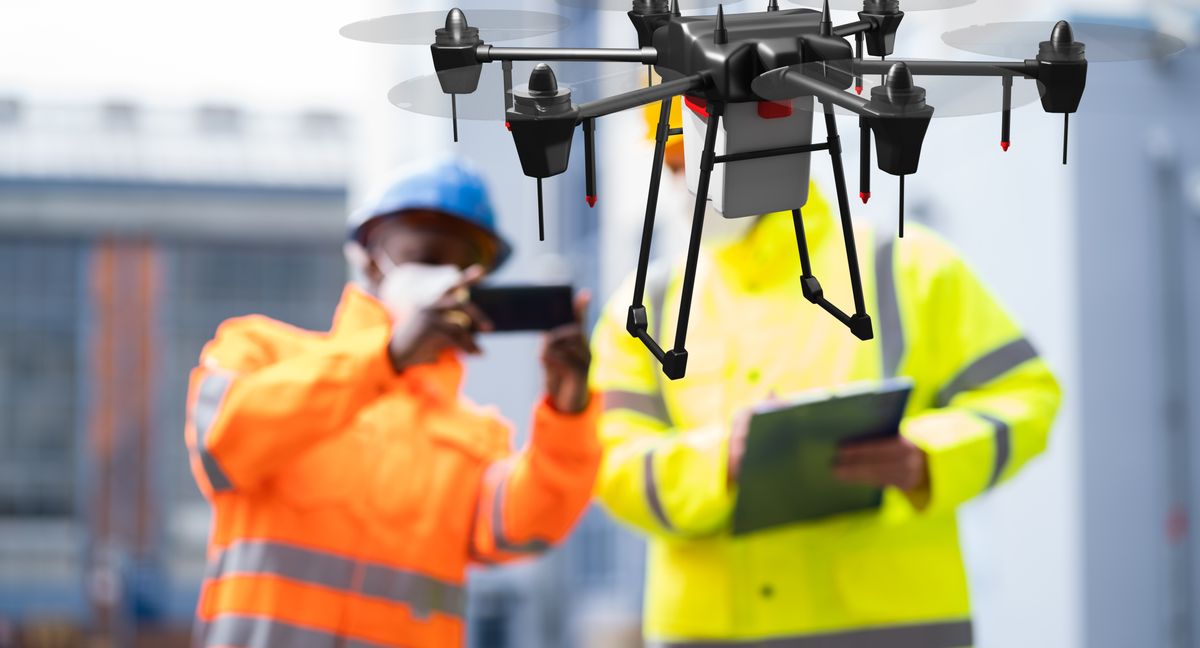 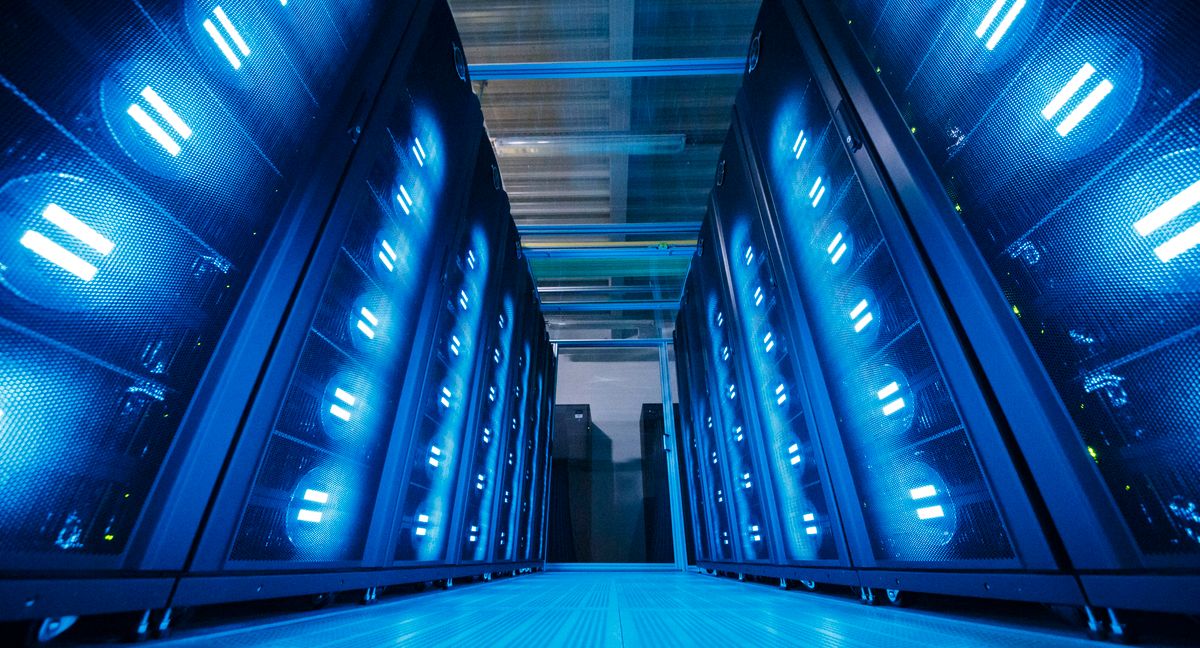 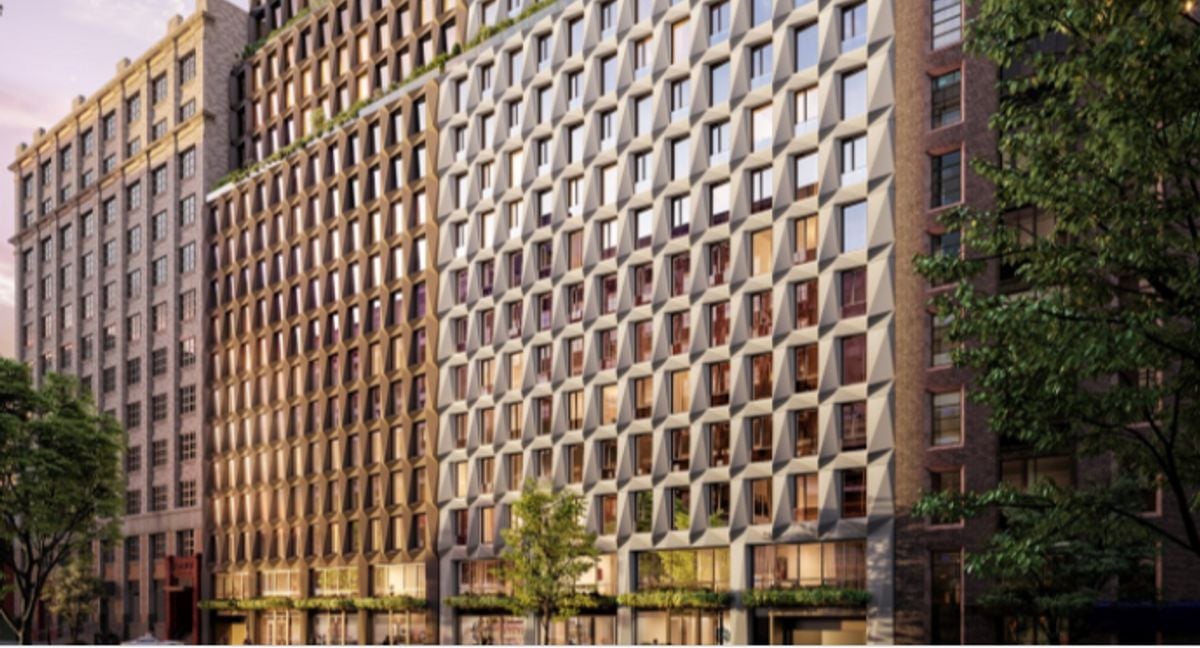 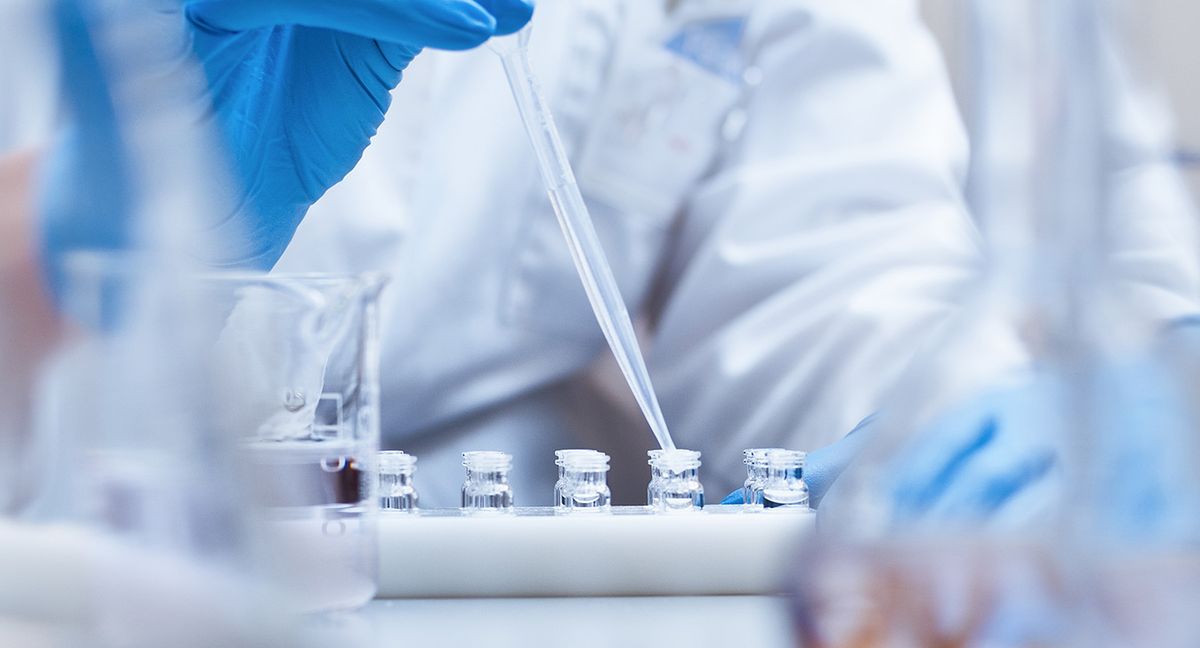 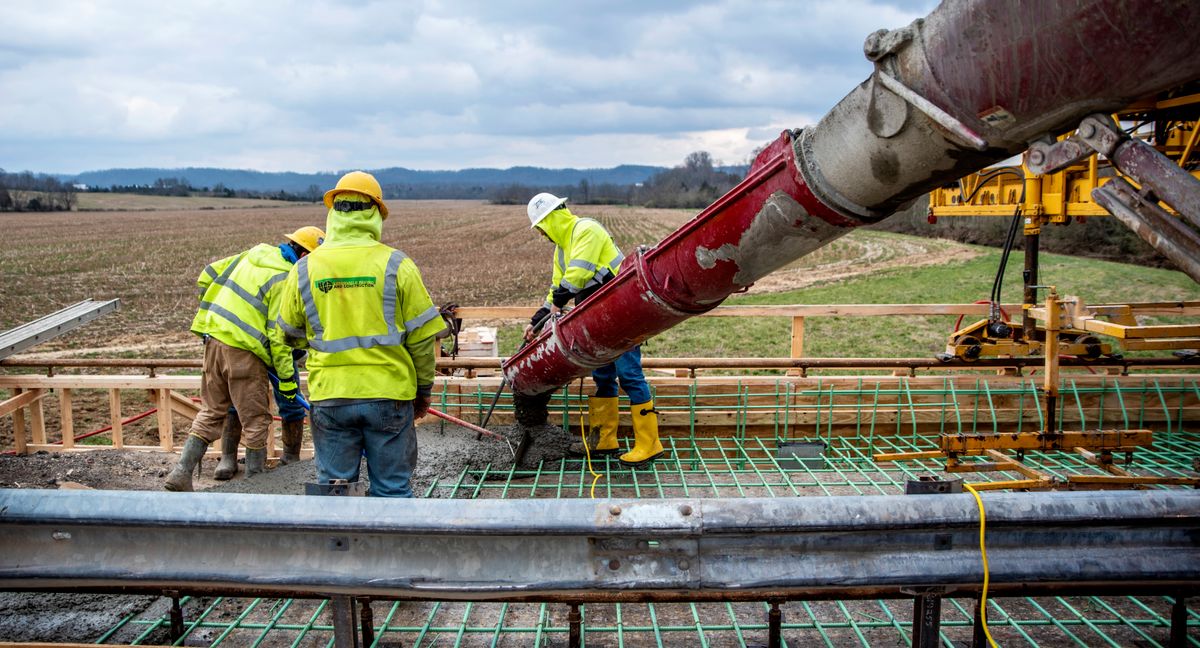